You would never have guessed that this guy is 70 years old! At that age and still, has a body that buff and well maintained. Vince’s trainer has finally spoken about his training regime that the ex-pro wrestler manages to stick to remain as massive as he is at his age 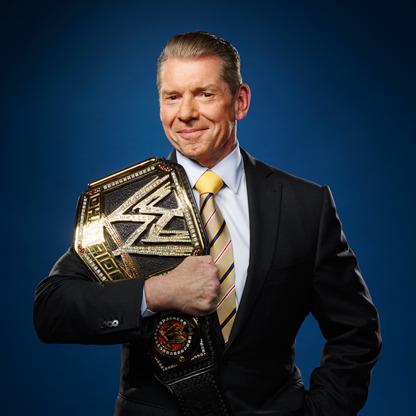 During an interview with Muscle & Fitness, Mike Monteforte who is Vince’s trainer spilled the beans on how Vince, the Big Bad Boss of WWE has ‘unbelievable strength.’ 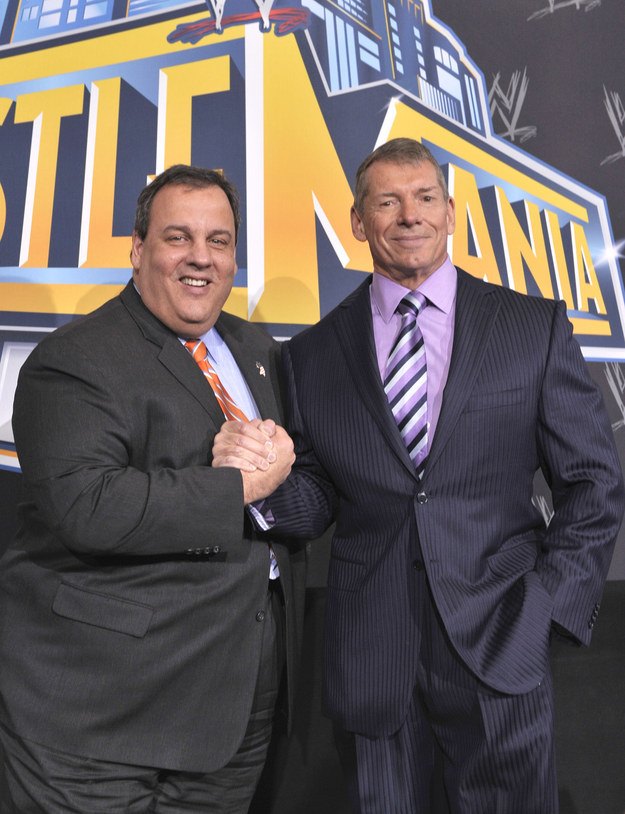 No average person can pull off this type of work out, so it is quite astounding that an old man can pull it off and should be an example to us all. He does three extremely bg sets of three different exercises in each set.

If you read the magazine Muscle & Fitness in which the article appears, it states that McMahon’s exercise regime with regards to his first set I lat pull-downs, bent-over barbell rows and dumbbell shrugs, all this for 15 rep with no breaks at all in between the exercises! 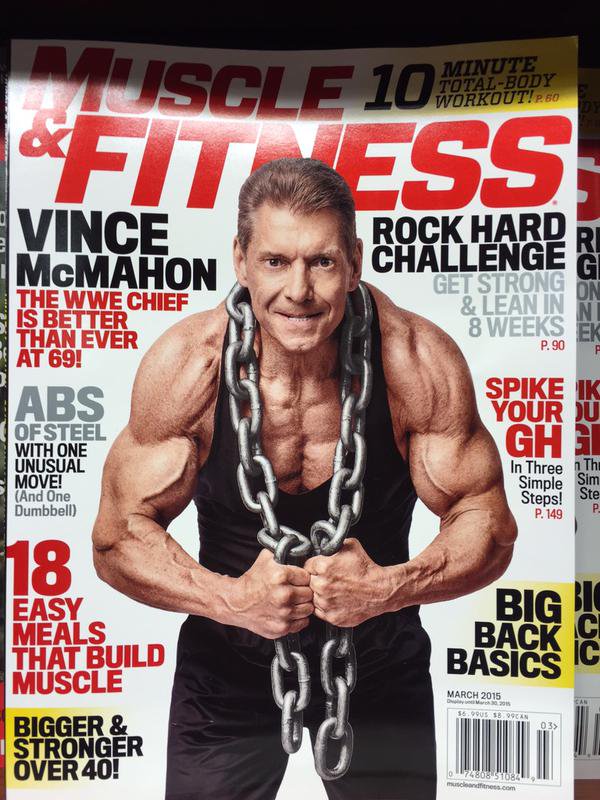 This man of a certain age can do some insane things. When the second and third sets begin, there are also no breaks between the exercises, and there are a lot more than the first set, which seems to be a good warm-up for him. There is so much to cover, so get a hold of this issue of Muscle & Fitness magazine and you can get a complete breakdown of this 70-year-old man that can out exercise you! 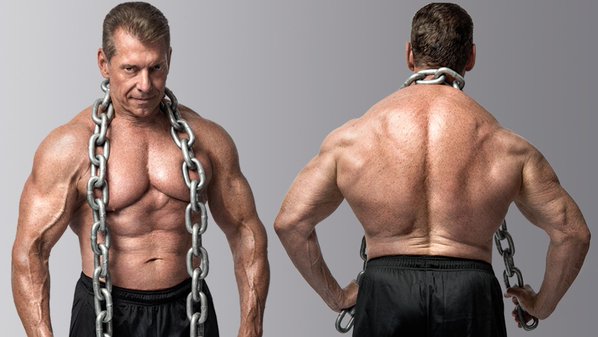 All these exercises are done within a 90-minute workout, with pretty much no breaks in between. And if he has some time or energy to spare, he will finish his regime with some CrossFit-Style workout performance with all kinds of battle rope slams, sled drags, sledgehammer swings. I am quite impressed with the abilities of this 70-year-old Boss of WWE. Keep it up! 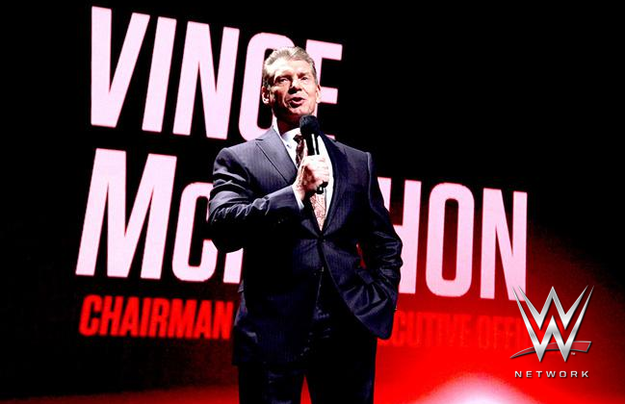