This young and pretty 18-year-old girl, Victoire Macon Dauxerre went out shopping like a normal person with her mother one day when she was randomly discovered as a rep approached her to make her a model. Suddenly any little girl’s dreams have suddenly come true and she dropped all her future plans, such as studying at a prestigious university called Sciences Po. Her life made quite the sudden 180 when she signed with an Elite modelling agency. 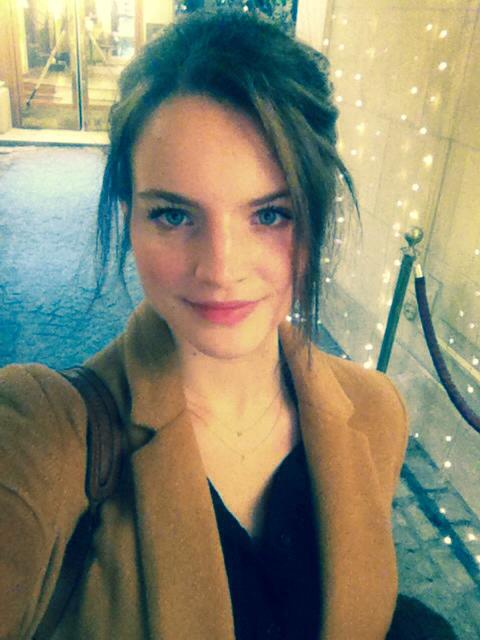 2. The size of the clothes

This young girl suddenly found out that she had to lose a lot of weight which gave her quite a shock when she was told how this world of fashion actually worked, she was told that “in September, you’ll be doing the Fashion Weeks, the clothes are size 32-34, and you’ll have to fit in them.” 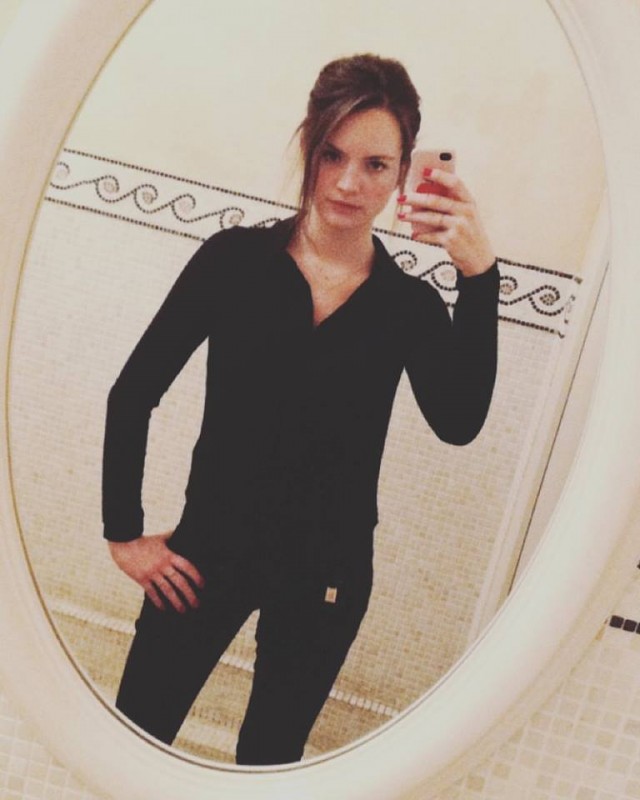 Being a very hard worker and extremely devoted to anything that she did, she went out and lost the 22 pounds she needed to lose to fit into a size 32. The shocking part, is to lose all the weight, she ate only 3 apples a day and drank sparkling water. Now that is dedication! During the week, at least once she will reward herself with “Cheat” food, being a small piece of chicken or fish. This diet is seen as successful because it has hardly any sustenance for your body to survive long on. 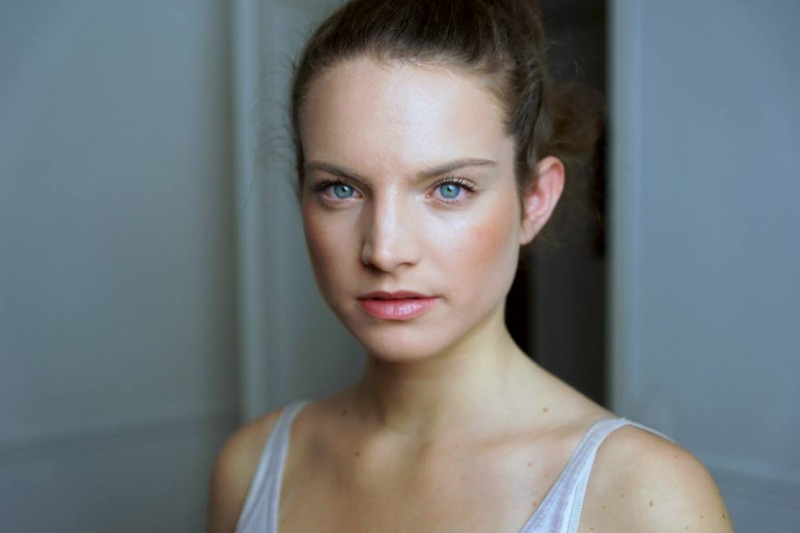 Her dedication to losing weight succeeded more than anyone expected. Weighing at 103 pounds with her height being 5 foot 10 inches she was extremely thin. She immediately became noticed and booked back to back in shows in Paris, Milan and even New York, She quickly rose to stardom to become one of the 20 most in demand models in the industry. Working for all the big labels and the big designer names. 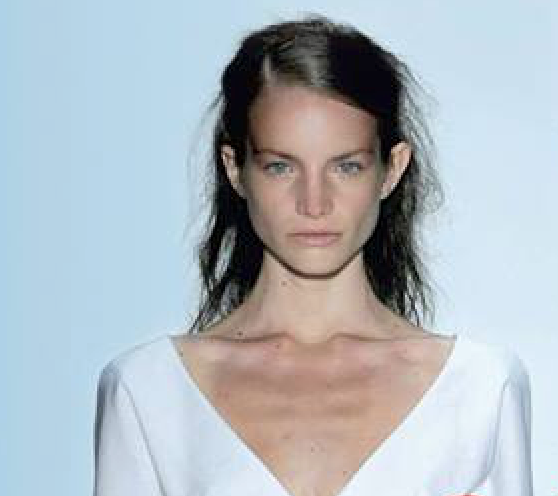 This amazingly beautiful woman on the covers of the top magazines, was actually very fragile underneath her exterior and her health became much worse as time went on. She became extremely anorexic which gave her so many side effects that t started taking a toll on her. She describes, “My pulse was very weak, I was losing my hair, I had osteoporosis, and I stopped having my period.” And worse yet, the lack of food made her so weak that she would faint between fashion shows. 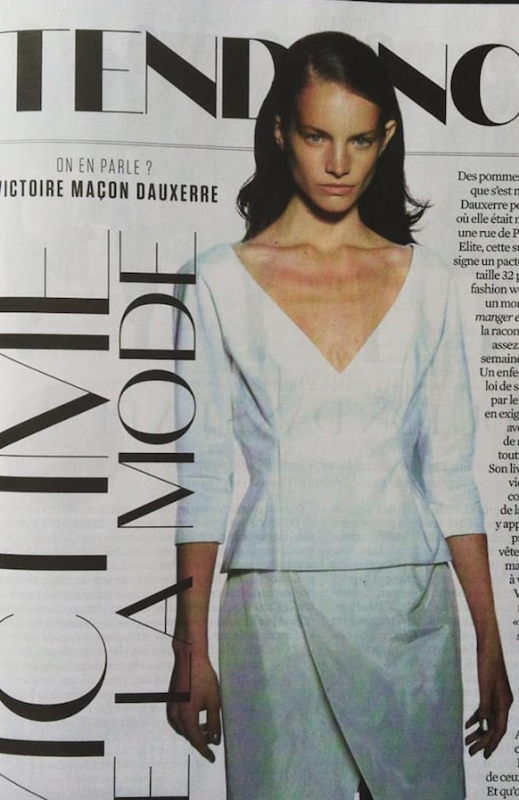 Victoire happened to find herself in the biggest contradiction currently in the world. This girl being extremely thin to fit into the outfits and show off her body actually became a canvas to photo editing. It doesn’t matter how wafer thin she is; the photos would be manipulated to add extra weight where it was seen fit. She says, “They added weight to my thighs and cheeks. The girls working there today will probably say I’m lying. They can’t say anything if they want to continue.” One terrible trick models use, is it to eat snacks in front of journalists to give the impression that they do in fact eat. But of course, they would then pay a visit to the toilet to return what they ate to the outside world known as the toilet. 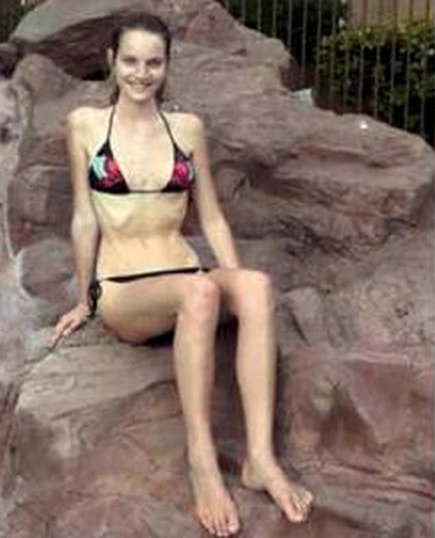 After only 8 months of being a very successful model, this poor girl had completely lost herself which makes her entry into adulthood a sad story. Soon she became bulimic, depressed and distressed and of course, nobody understood what she was going through. “Nobody understood. Everybody was telling me, ‘You have a dream life,’ but I’d never been so miserable,” she says. Her life was clearly not as glamourous as everything thinks it to be. 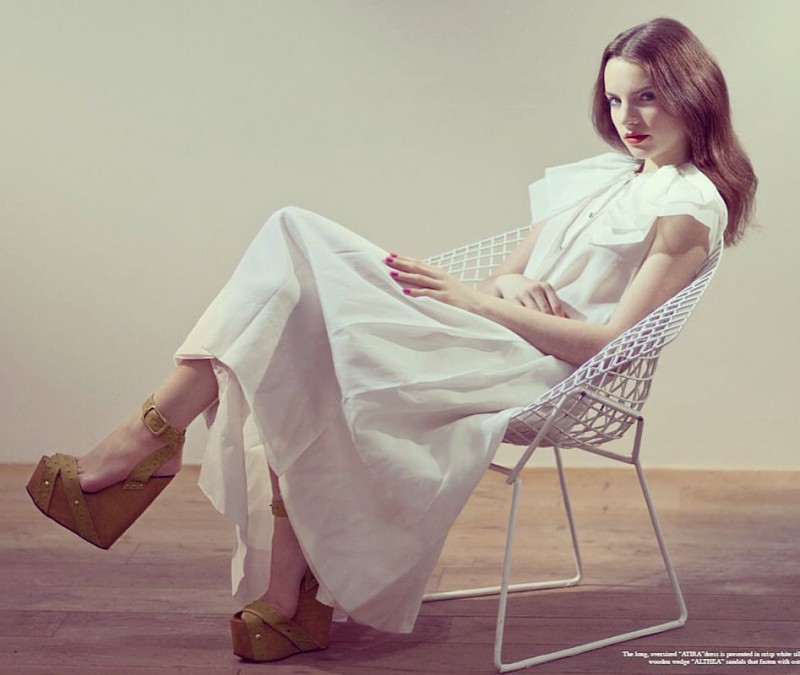 Now at the age of 23, she published her own book with all the juicy details of her career as a model that she quit to live a better life. Her book is called, “Never Skinny Enough. Diary of a Top Model.” Which has all the details of top designers and how horribly they treated all the models as if they weren’t human and just a thing to put the clothes on. She says, “Karl Lagerfeld says, ‘a Chanel suit doesn’t fit a woman with breasts.’ But women have breasts by definition. Why doesn’t he just make a suit that fits women?!?” 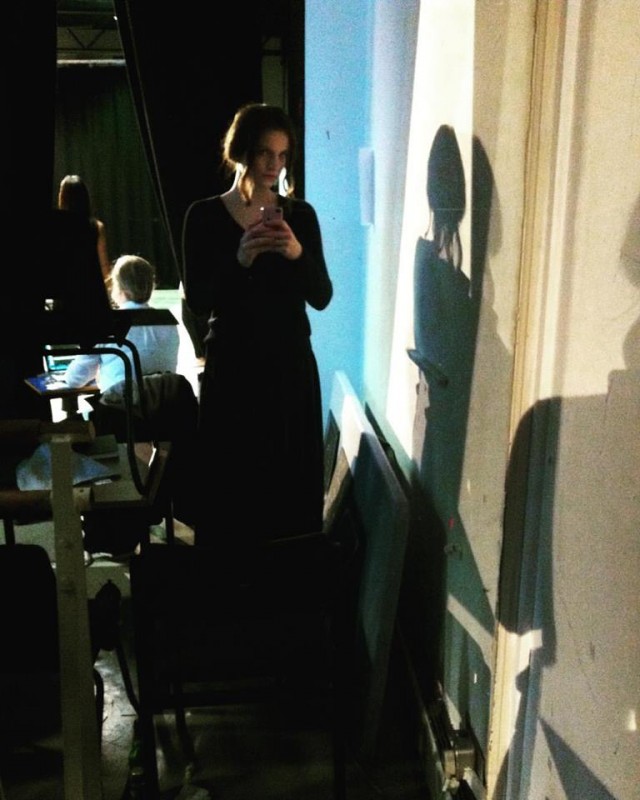 9. A change in the world

9This amazing story has made quite an impact on the world, going to lengths such as that of a law being made because of her story that forbids models from working if they are too skinny and weak. Her story has become one for inspiration for many young models, who she advises to run away if anyone ever asks them to lose weight. Since she has left that life behind, she is now at a healthy weight wearing a size 6 which she hopes to show off on a theatrical stage one day. 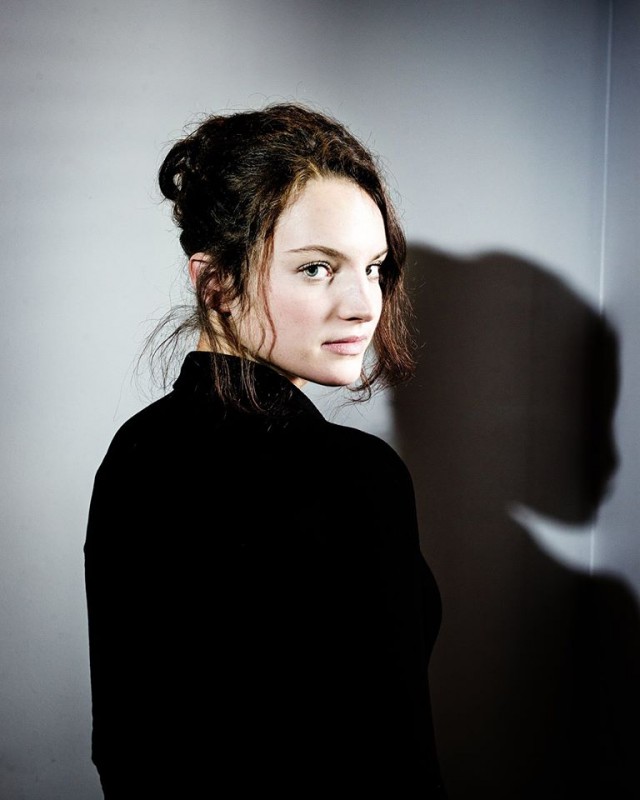 Many models are actually too scared to speak up about their situations as a model so they are kept silenced because they will do anything to achieve their dreams and goals and will not risk losing their careers. This abusive industry needs to be exposed more for more changes to take place. So share this story with everyone you know, who knows, it might change the world by just by spreading awareness. 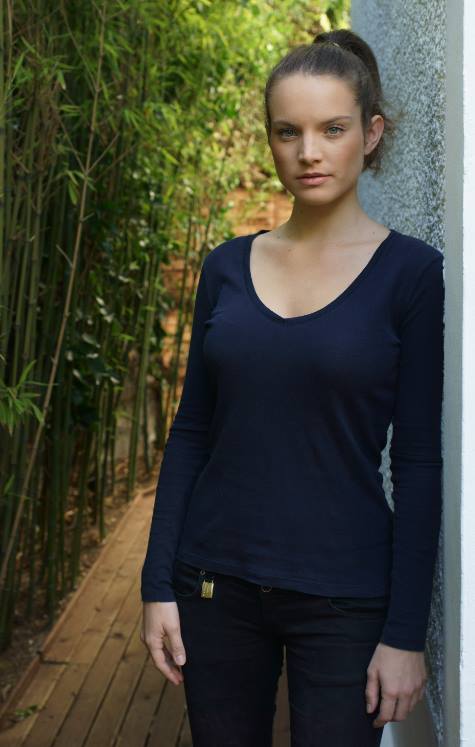