The World Wrestling Entertainment or WWE was an extremely popular show (and still is)for those Indians who are now in their 20s. We used to copy those famous moves like choke slams and rock-bottom and try those out on siblings, friends and even had imaginary fights in school.

The “WWE Divas” was an important part of WWE – it showed that even women can fight even while looking sexy and having a cosmetic appearance.

This article lists the top 5 WWE divas, who brought about a revolution in WWE.

Trish can be considered as the number one diva of WWE, she was the ultimate alpha dog. She could dazzle everyone with her style and yet was ruthless in the arena. She was excellent in basically everything.
Her fight against Micky James in Wrestlemania 22 was probably one of the greatest matches in WWE Divas till now.
Trish will always remain a legend. 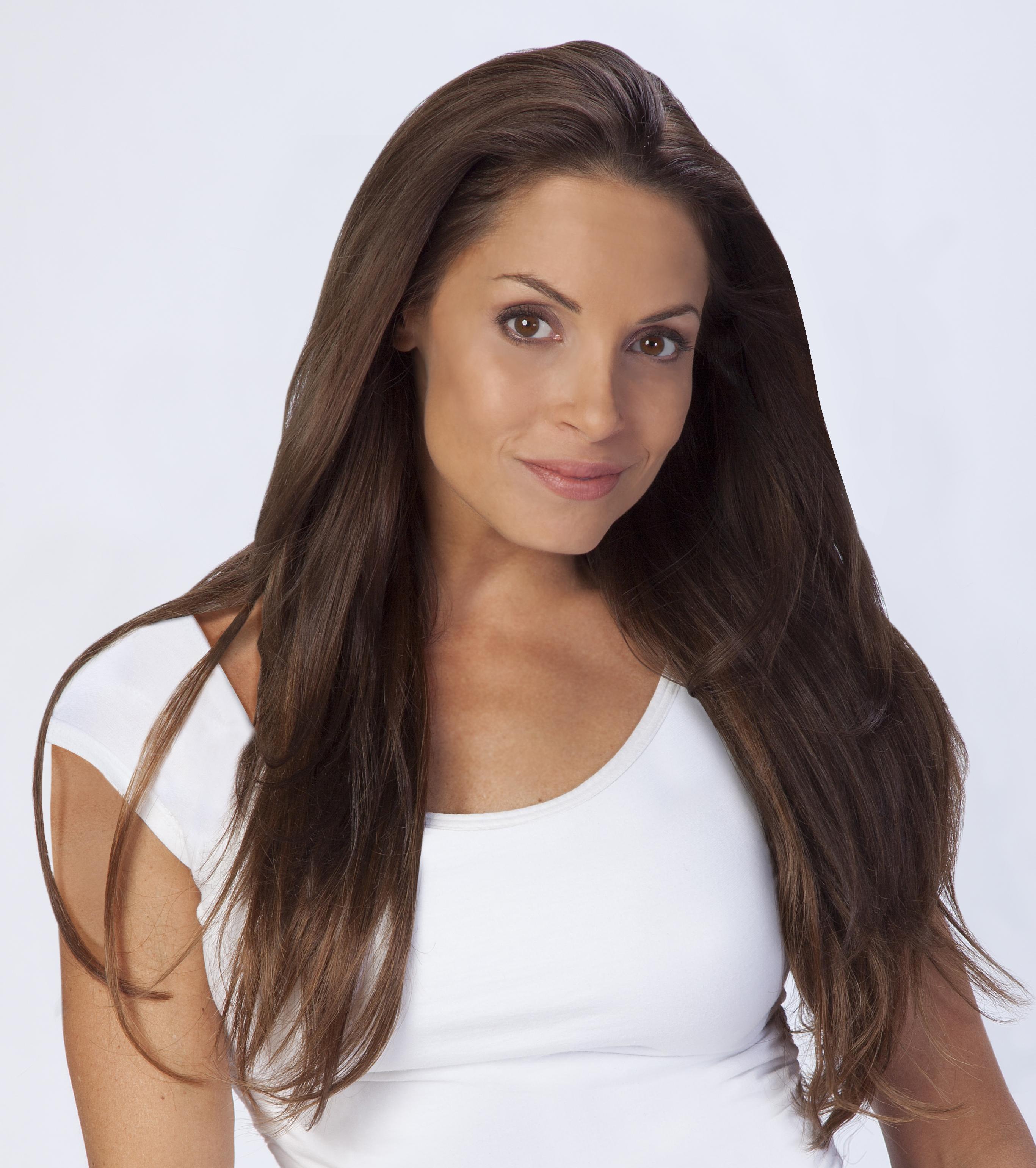 Torrie was basically every teenager’s dream during the early 2000s.She not only was an excellent wrestler, but also was sexy and looked incredible.
Her side contests with Sable were quite entertaining, and the story where her dad married Dawn Marie was probably one of the funniest in the history of WWE. 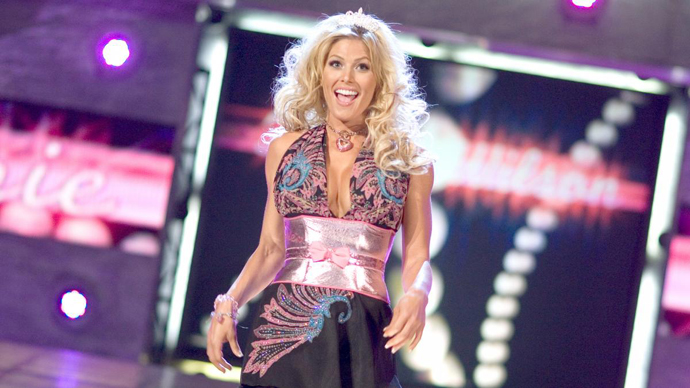 She is probably the most underrated diva, but she was an excellent wrestler. She was one of the best divas during the first WWE Diva Search.
She had a strange relationship with John Cena at his peak, and later became a presenter. She was definitely a revolution during the 2000s in the WWE. 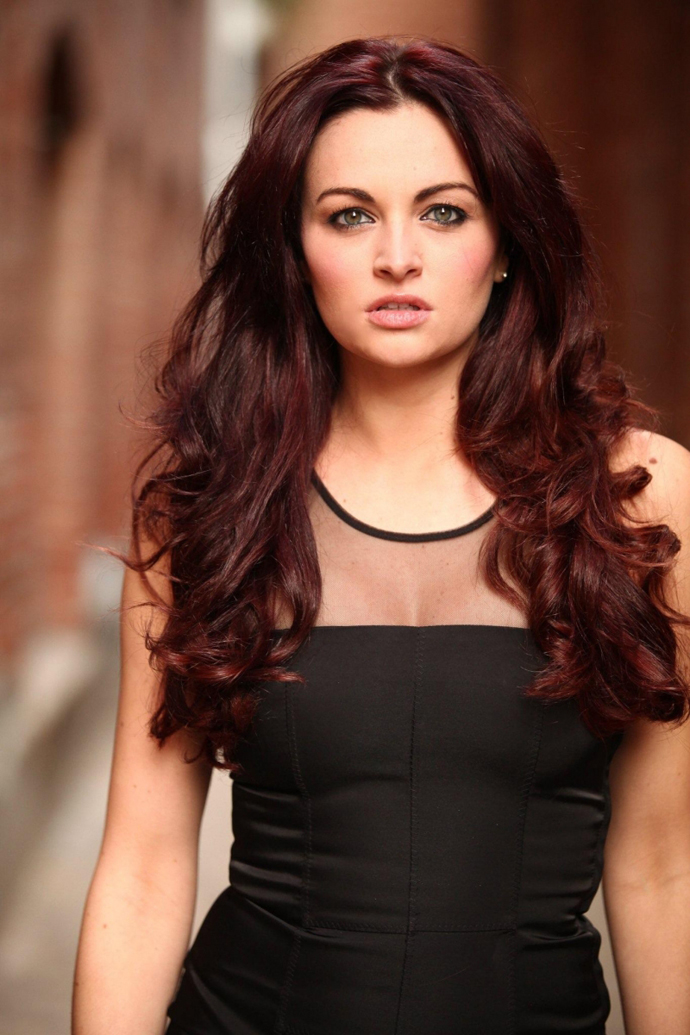 By the 2000s, she was no longer at her peak, but was still amazing. She was one of the first WWE divas, and was an icon even when WWE hasn’t reached its zenith.
The storyline linking her with boss Vince McMahon were funny, while her fights with Torrie entertained us all. 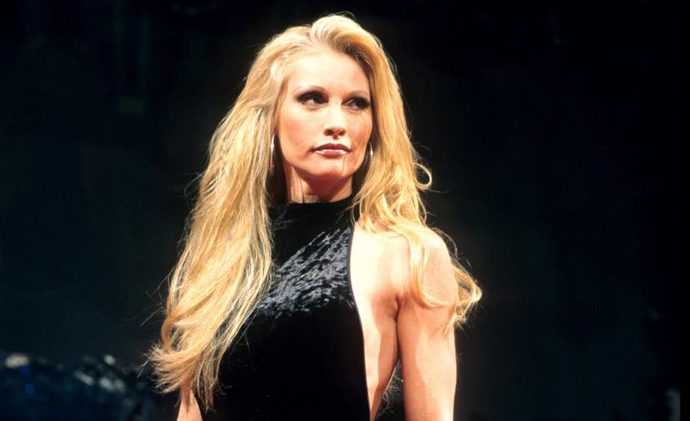 During the early 2000s, Lita was definitely one of the best divas in the WWE, being the third Hardy in Team Xtreme and also Edge’s muse.
Her fights with Trish for the championship title were quite entertaining and the two of them played a vital role during the the golden era of WWE.

Hope you enjoyed this article. Don’t forget to share this with your friends and family. 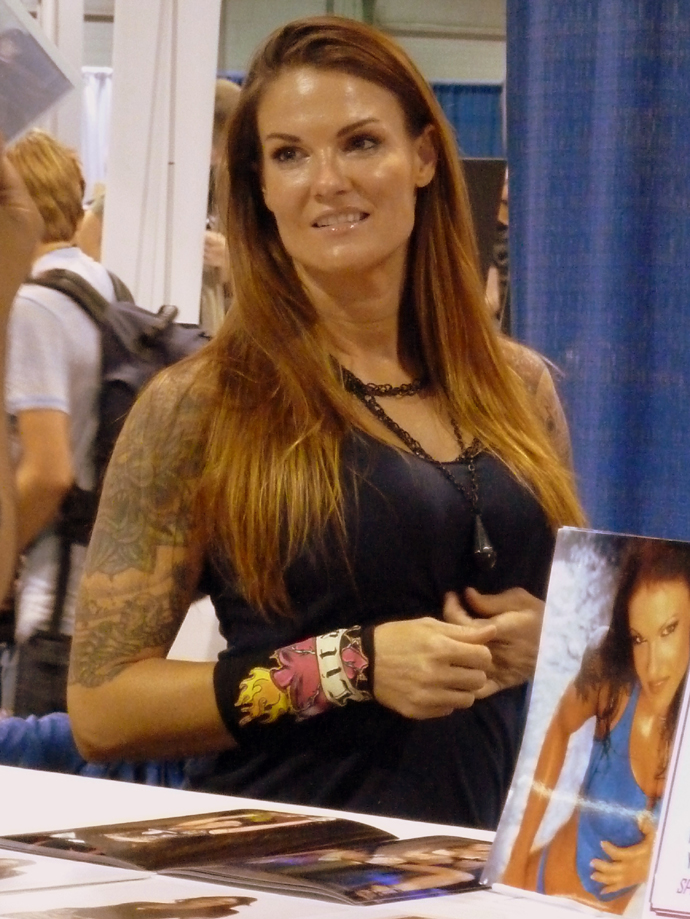