WWE is one of the most famous TV shows of all times. Millions of fans all over the world watching wrestlers fighting with each other along with intense drama. However, after the company releases the wrestlers, they hardly get any more recognition from the company even after their deaths. Here are the top 12 WWE wrestlers whose deaths have been fully ignored by WWE.

He made his WWE debut in 1995. His first main fight was against Ricky “The Dragon” Steamboat in WrestleMania II.However, he lost that match. He also lost his title match to Hulk Hogan. His career was mostly restricted to fighting mid card wrestlers and being a jobber. He died at the age of 47 in 2004, due to heart disease. 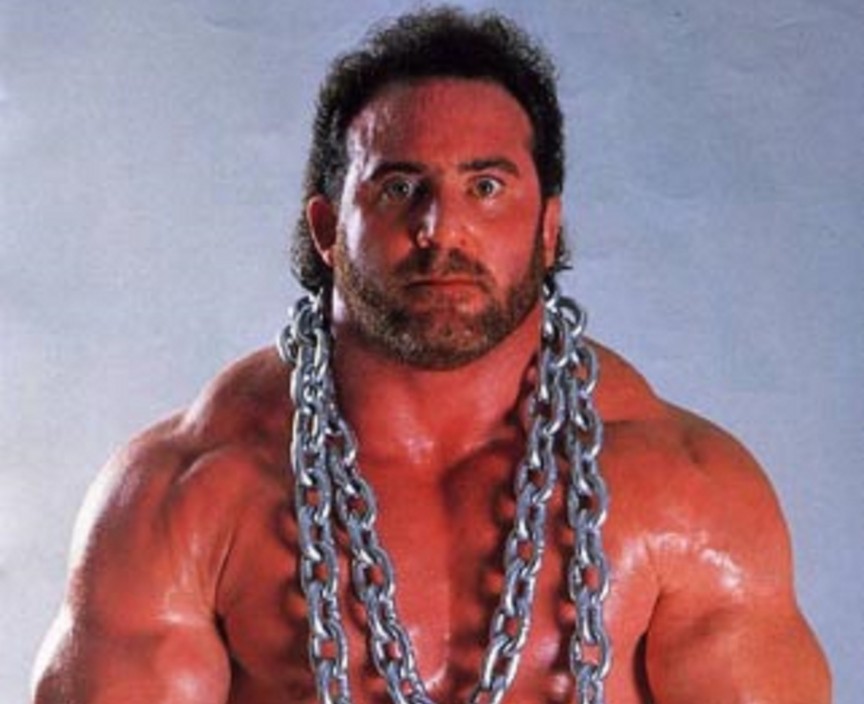 Kanyon joined WWE during the Invasion angle. He couldn’t become a success in the WWE. Most of the times, he was injured or was a jobber. He was released in 2004. He believes that him being gay was a major reason for WWE not considering him seriously. He suffered from a bipolar disorder and died in 2010. 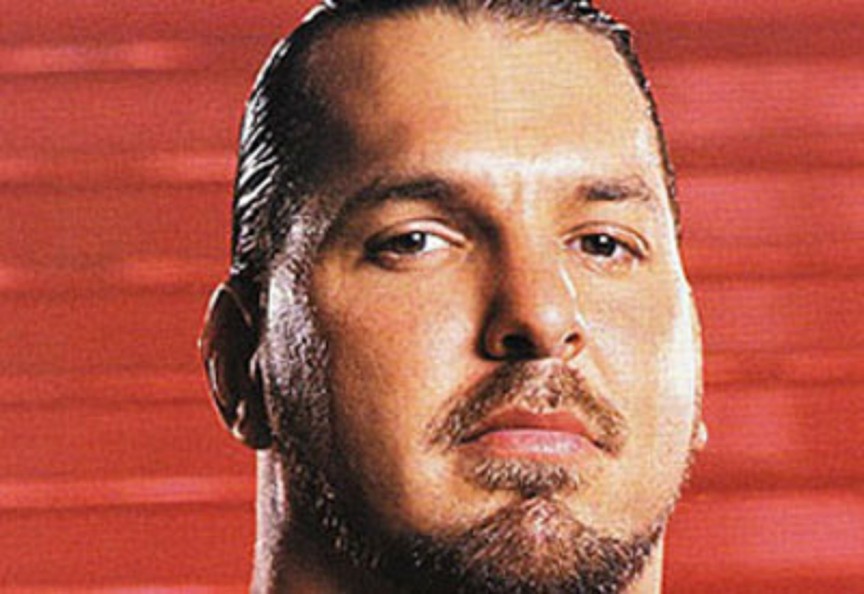 Crash was on screen cousin to the WWE legend, Hardcore Holly and was also WWE Hardcore Champion for 22 times. He was the one who started following the “24/7” rule. Most of his wins came from sneak pins, where he used to wait until someone beat the champion and then he utilized that opportunity to the maximum. He died in his friendStevie Richards’ home in 2003. His death was due to drug abuse, alcohol bottles and prescription pills were found near his dead body. 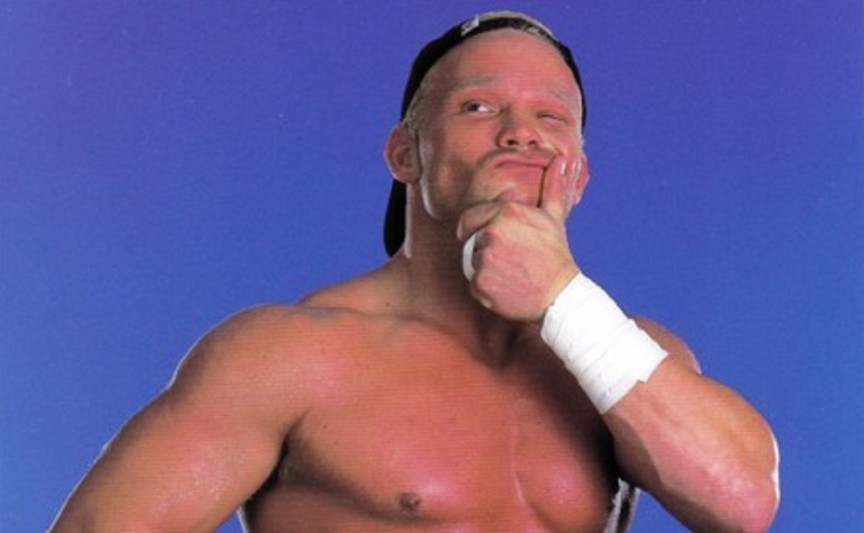 He joined WWE in 1985. He was Tag Team Champion once and also became Canadian Champion once. However, his death was quite controversial. He died in 1993 in his home. He was hit with 17 bullets. 7 hit his head while 10 hit his body. He was involved in illegal cigarette smuggling which was probably the reason for his murder though no evidence was found to verify this claim. 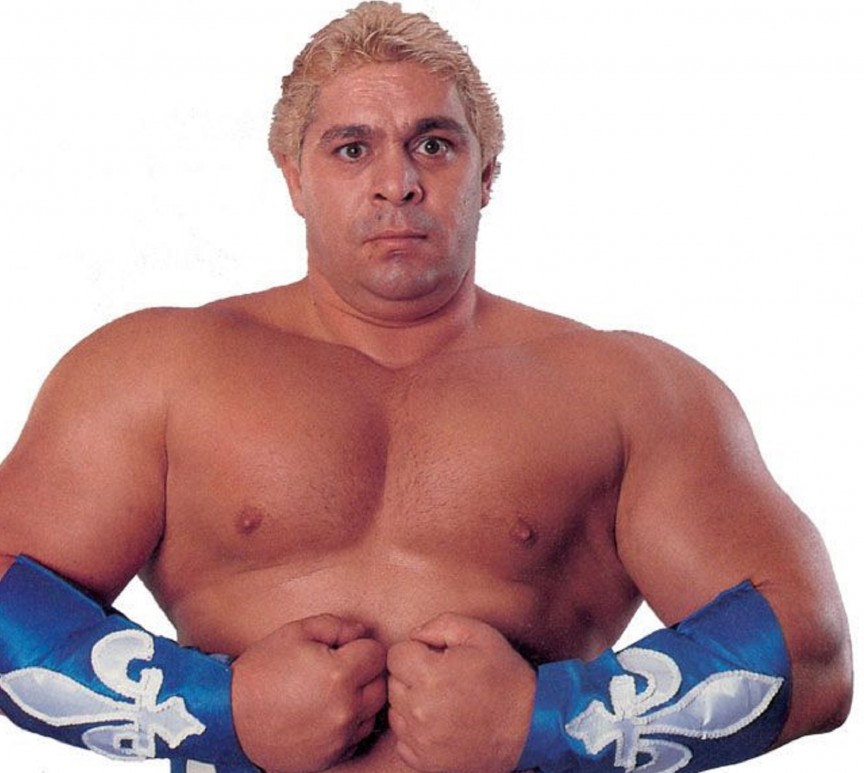 He was in the Finnish parliament from 2003 to 2007. Before becoming a politician, he was a WWE wrestler. He was part of WWE from 1993 to 1994. He defeated Marty Jannetty at SummerSlam along with Tatanka. He put an end to Tatanka’s unbeaten record for two years.
He was a backstage. According to Jim Ross, he had several issues. He died at the age of 44 in 2010, from a gunshot wound. 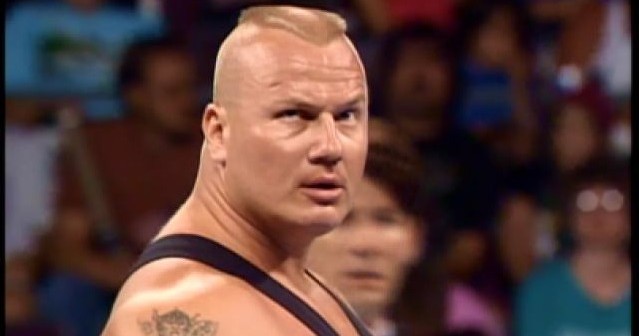 He was a part of WWE during the 1990s. Matt Osborne played the role of Doink. He was a jobber in WWE, but during events which weren’t televised, he would beat other jobbers. Several other people also played the role of Doink. In 2010, Matt tried to resemble Heath Ledger’s Joker from the famous movie “The Dark Knight”. He died in 2013. He was 55 years old, and WWE didn’t mention his name initially, thinking that his death happened due to drug abuse. But once that was cleared out, they referred him for a short period. 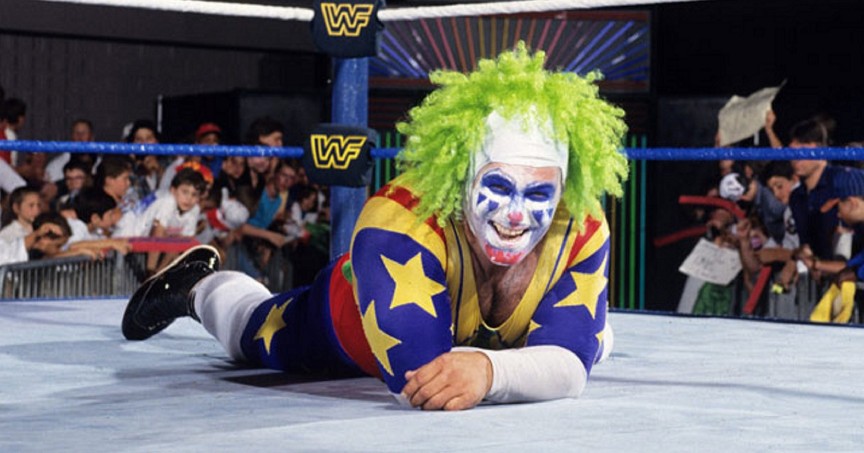 Chris was more popular for being a part of ECW and Smokey Mountain Wrestling rather than WWE. He became Tag Team Champion once in WWE. Unlike others on this list, Chris didn’t die due to drug abuse. He had a broken tibia in his leg, for which he underwent surgery. He was diagnosed with pneumonia in 2005. He was immediately admitted to a hospital, where the doctors drained his lungs but he didn’t survive. It was later found out that a blood clot from his previous surgery was the main culprit. 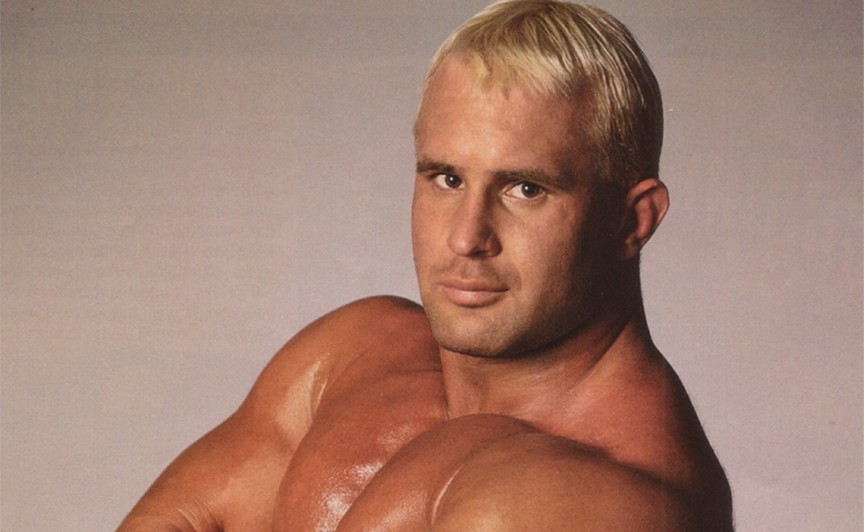 Lance became Tag team champion thrice after partnering with Trevor Murdoch. He was trained by famous WWE wrestler, Shawn Michaels. He decided to team up with Chris Jericho in 2008, and the duo defeated John Cena and Triple H. However, that same year, the WWE released him since he had drug problems. He had a seizure on a plane and died in 2010. The cause was heart failure. 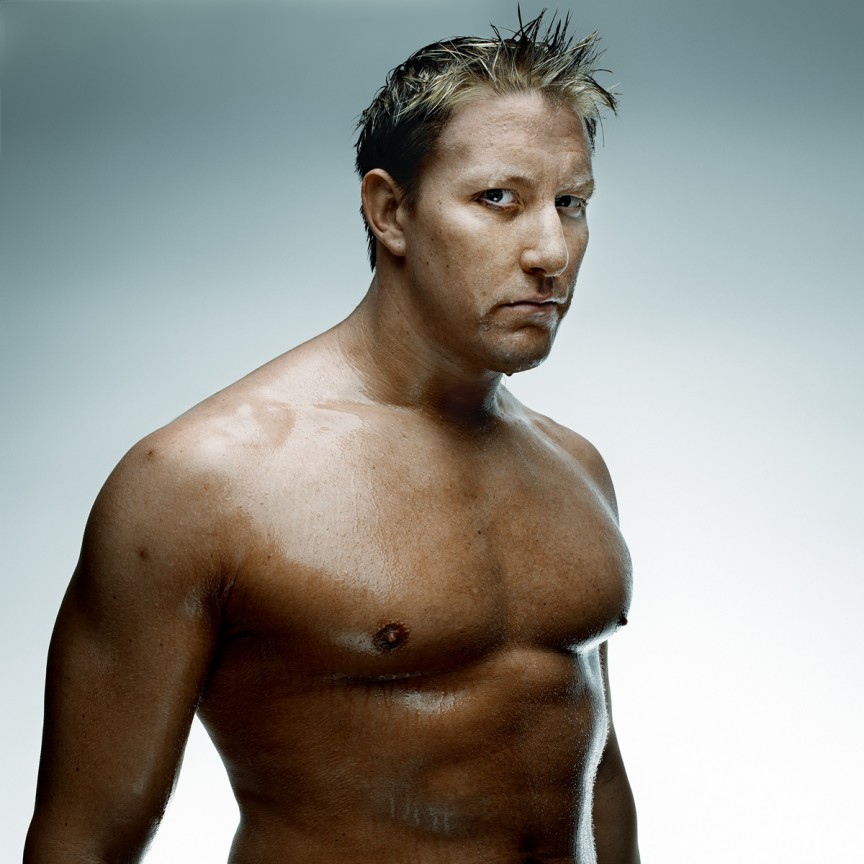 He initially used to fight with the name Marble, but later became Viscera when he became a part of The Undertakers Ministry of Darkness. His accomplishments include King of the Ring winner, Hardcore Champion as well as Tag Team Champion. His final contract with WWE ended in 2008. He died in 2014 at the age of 43 due to a heart attack. WWE TV didn’t even mention his name. 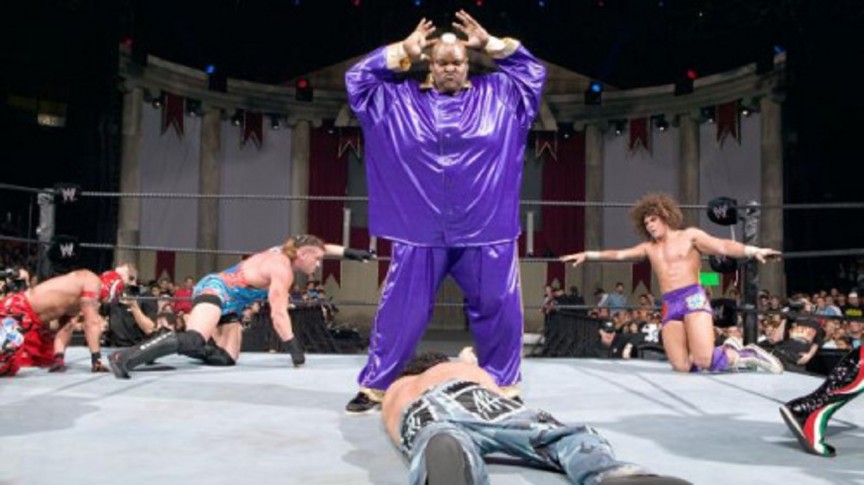 He had a brilliant start in WWE. He mostly used to fight jobbers and completely wreck them. At Backlash, he had to fight Ric Flair which he lost. When his contract ended, the WWE didn’t sign him up again since he was addicted to drugs. He died in 2009. 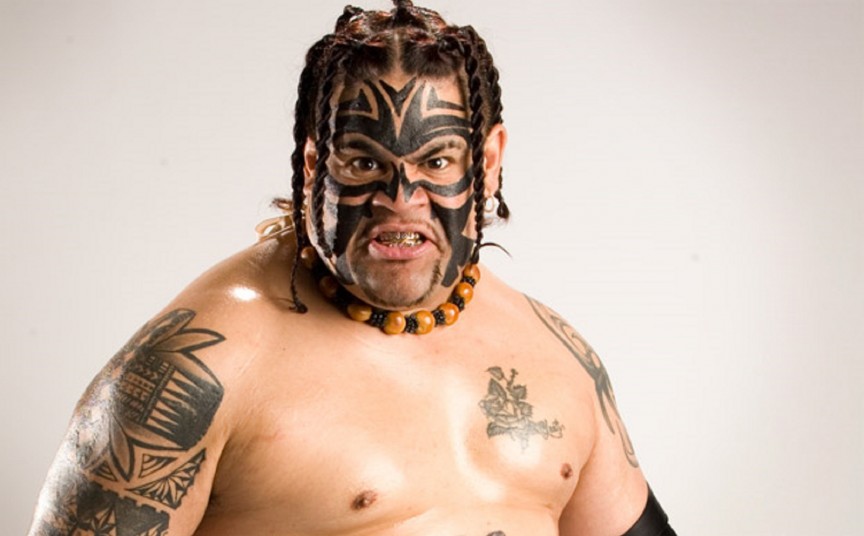 Test gained popularity due to his on-air relationship with Vince’s daughter, Stephanie. In 1999, he fought in a match titled “Love her or Leave her” in Summerslam. He defeated Shane and the two then got engaged. Triple H later came in, and drugged Stephanie and married her. Test was in a tag team and never won any competition. He died at the age of 33 in 2009, due to the overdose of oxycodone. 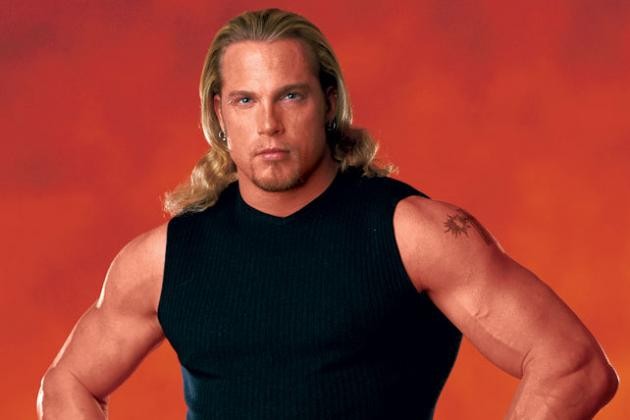 He was well known for his promoting and marketing skills. He also acted as WWE president from 1984 to 1995. After 1995, his contract ended, so he left WWE. This was never revealed to the public, and he just wasn’t shown on television programs anymore. He died at the age of 69 in 2004 due to a heart attack. WWE didn’t even mention his name. Moreover, no one from the company came to his funeral. 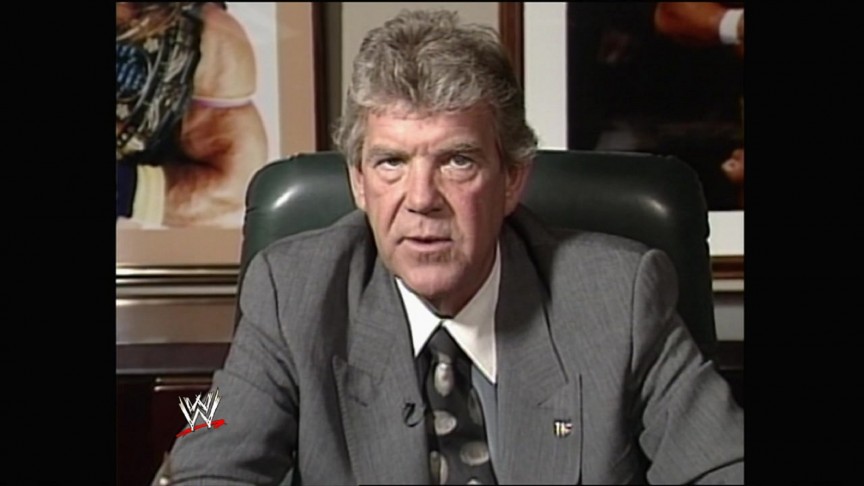