Louisiana has faced severe storms and floods recently, which has led to a loss of homes along with millions of dollars of property damage. Several people and animals are stranded in the floods and desperate for help.
Fortunately, due to volunteers such as Mike Anderson and Darrell Watson, they still have hope. The two of them have been searching the flooded areas to look for people who need help, and what they came across during their search will put a smile on your face, since it was nothing short of a miracle.

1. Baton Rouge’s Mike Anderson volunteered to be a rescuer due to the recent storms and flooding in Louisiana. 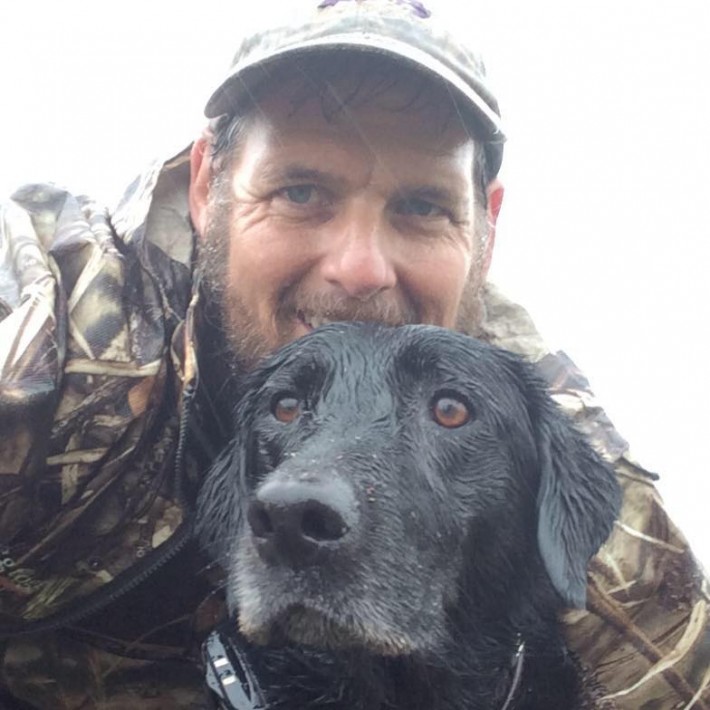 2. He, along with his friend, Darrell Watson, decided to search flooded communities to look for people as well as animals who might be stranded and require help. 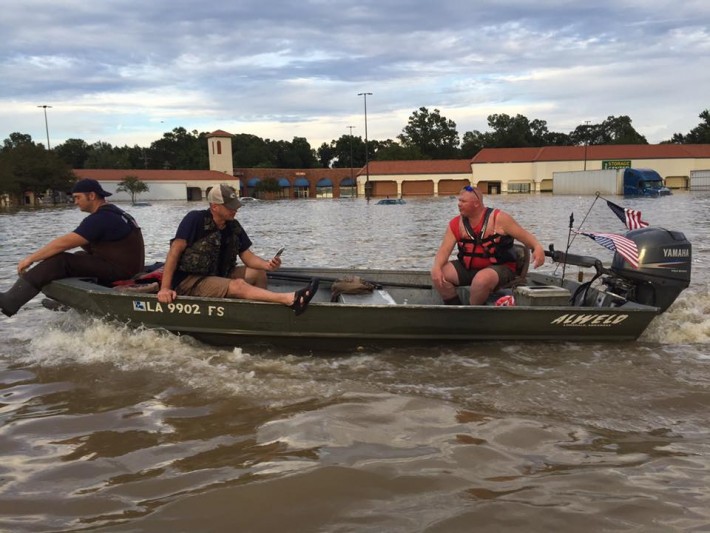 3. They have not only helped people, but also many pets who were stranded in these dangerous situations. Two cases are of significant important. 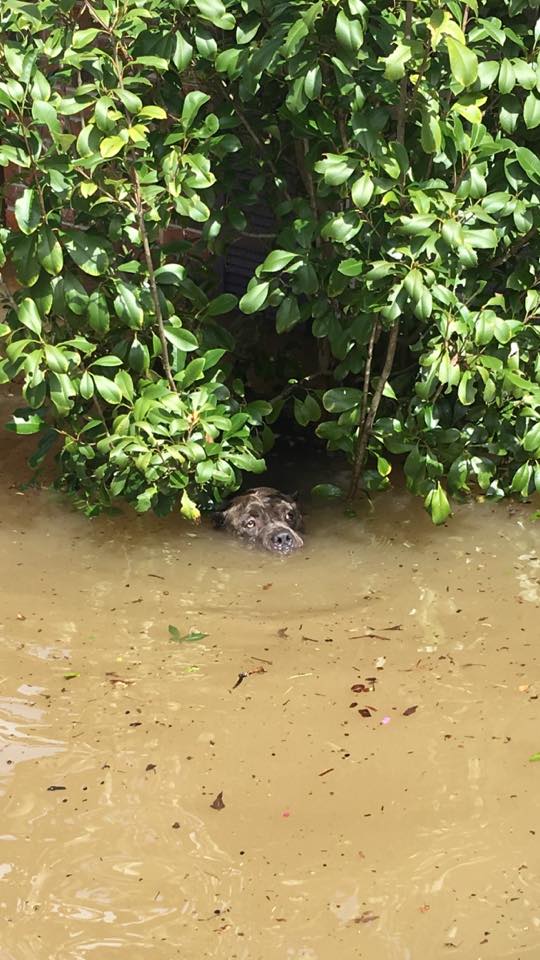 4. They found a Pitbull who has been stranded in the water for almost 16 hours and was desperate for help. They didn’t waste any time and proceeded to help him.

5. While they were helping him, they found another Pitbull who was in the same situation, and they once again helped the poor guy and moved him to safety.

Aren’t they awesome? Their work isn’t done yet, there are still many others who are stranded in Louisiana, and Mike and Darrellwill keep on helping them till everyone is safe.

Don’t forget to share this amazing story with your friends and family!