There are many facts and information, which we don’t know. But, sometimes we believe in some myths, which can mislead us. Just in case of animals, we think that we know everything about them. But, there are many facts too, which only mislead us from the truth. So, here is the list of 12 myths and truths, which are worth to know. So, let’s grab them one by one. 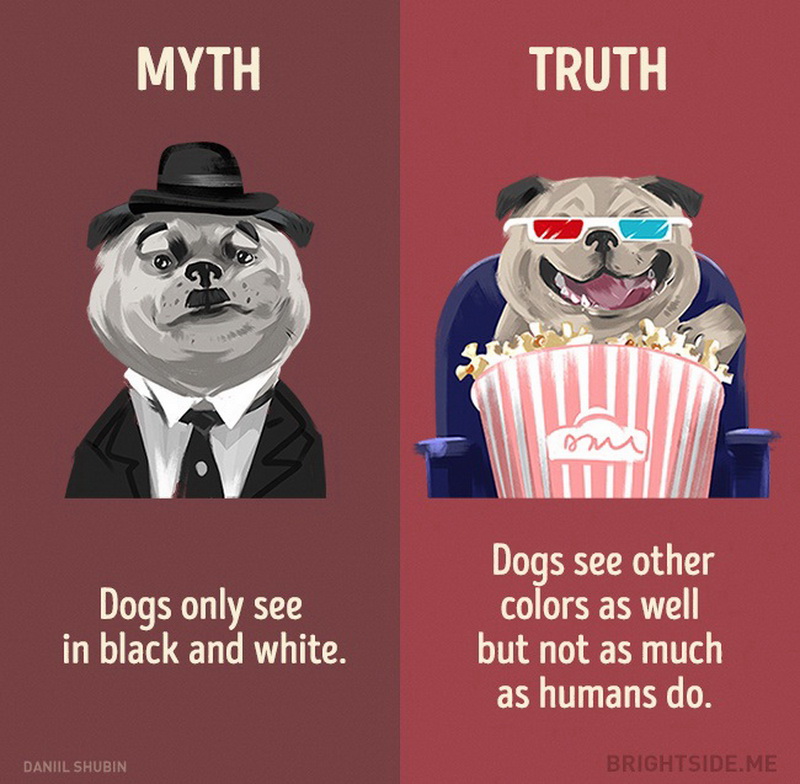 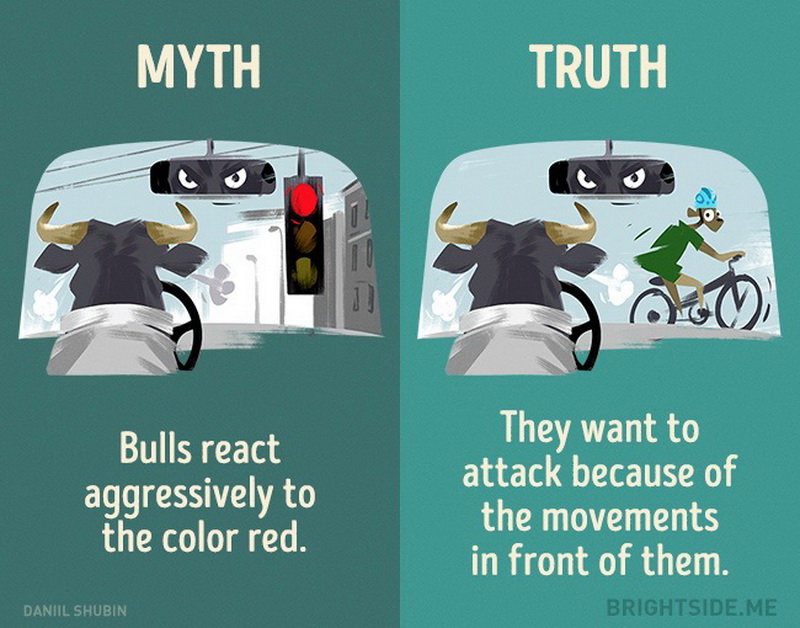 Myth: Bulls react aggressively to the red color.
Truth: They want to attack because of the movements in front of them. 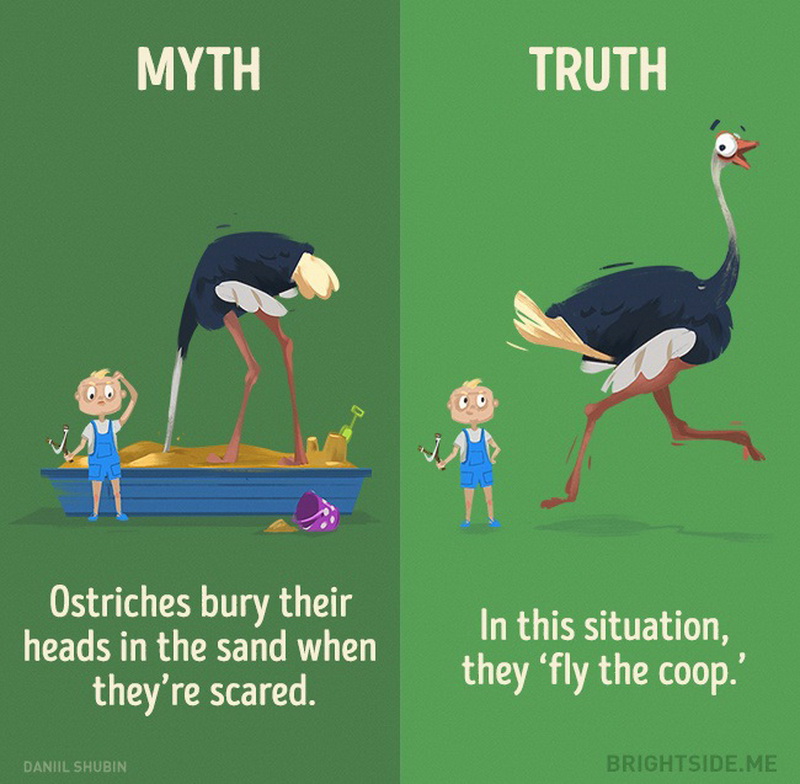 Myth: Ostriches bury their heads in the sand when they are scared.
Truth: When they scared, they ’fly the coop’. 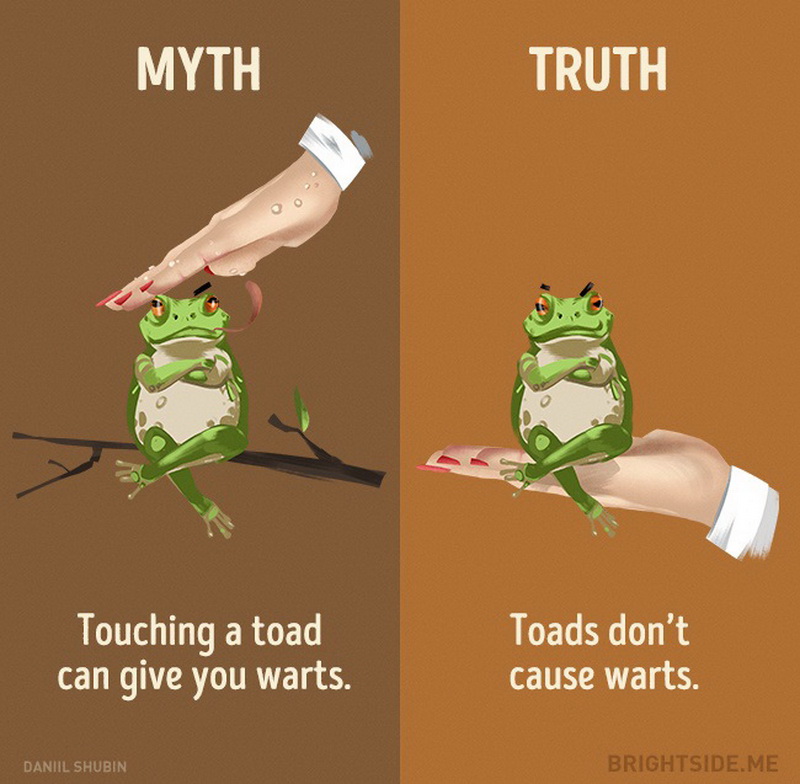 Myth: Touching a toad can give you warts.
Truth: Toads don’t cause warts. 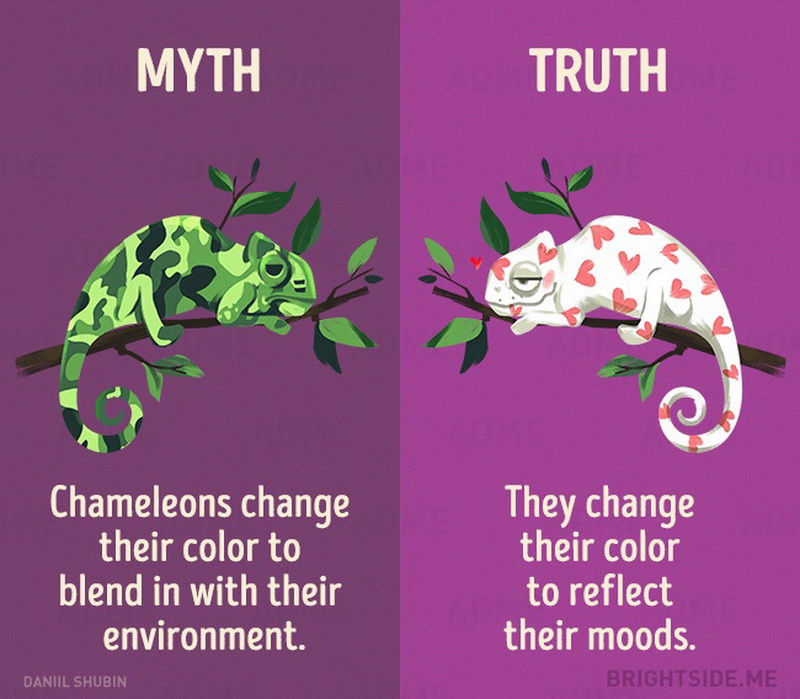 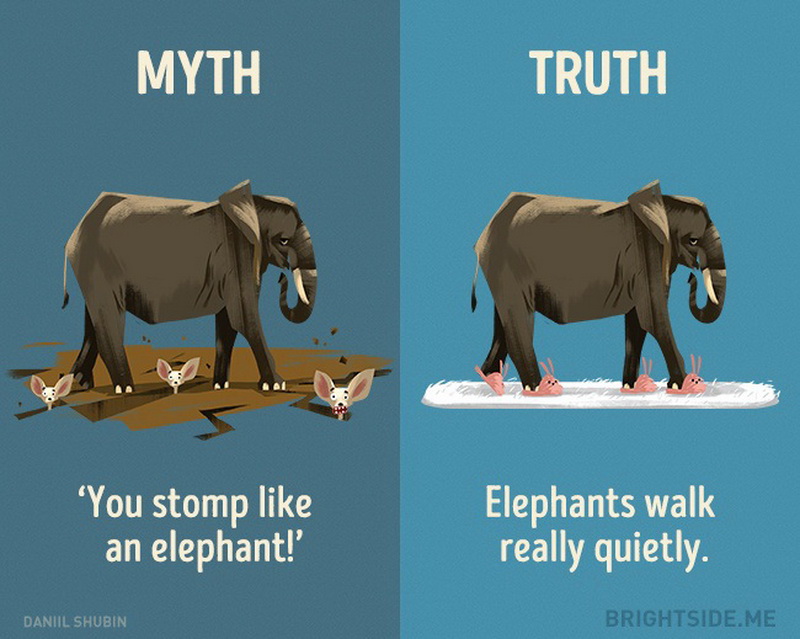 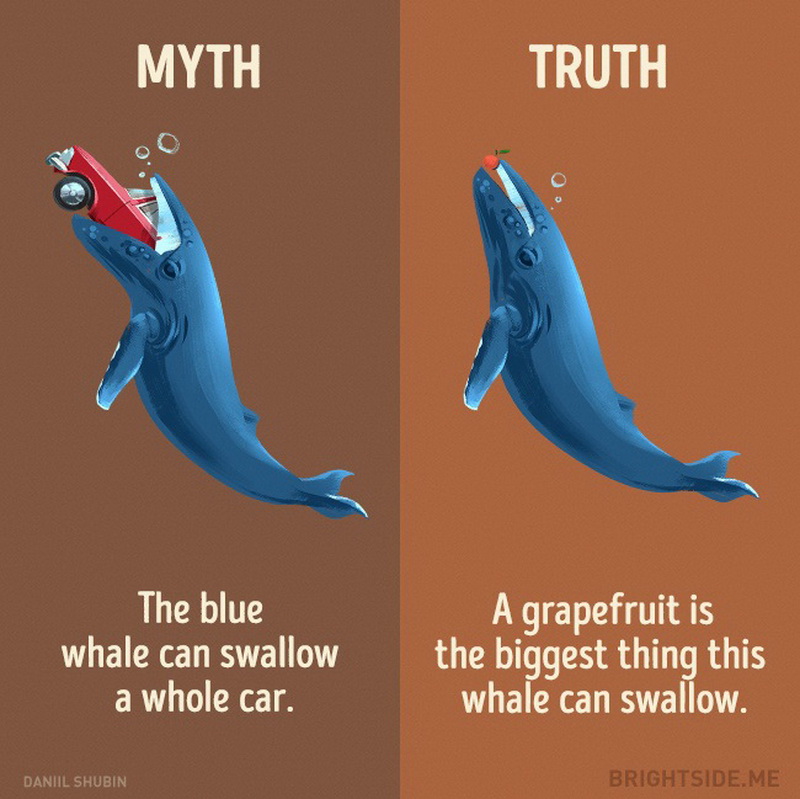 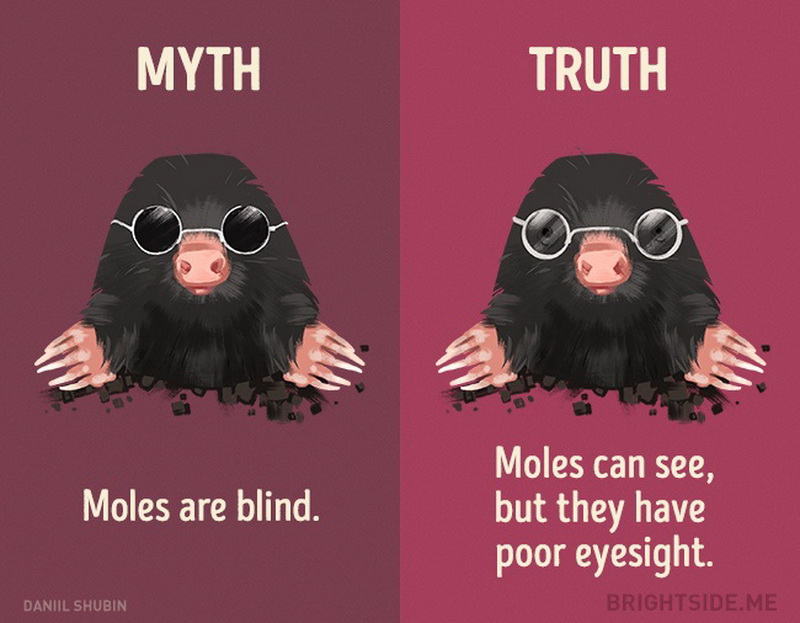 Myth: Moles are blind.
Truth: Moles can see but they have poor eyesight. 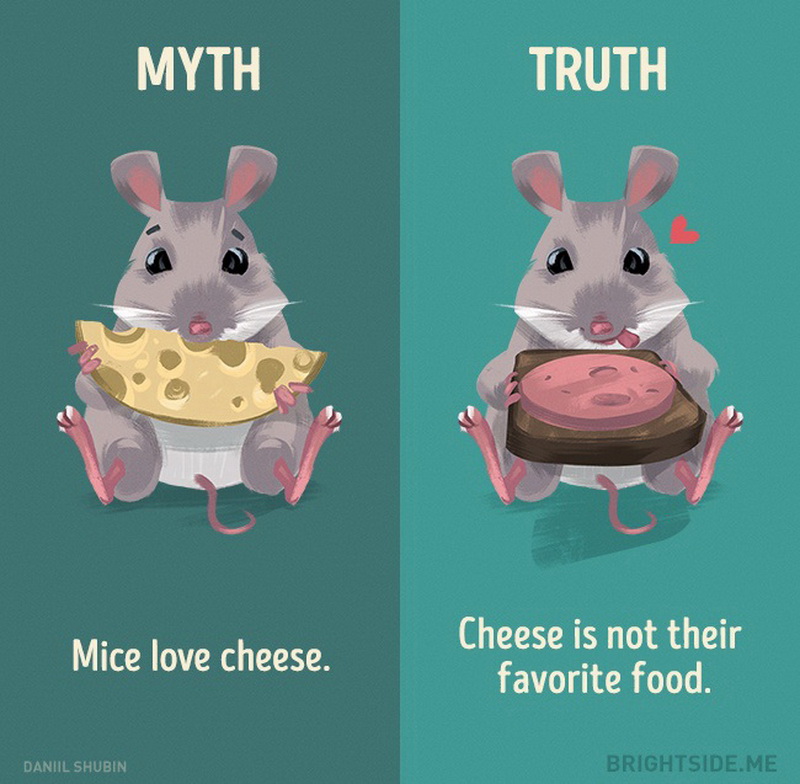 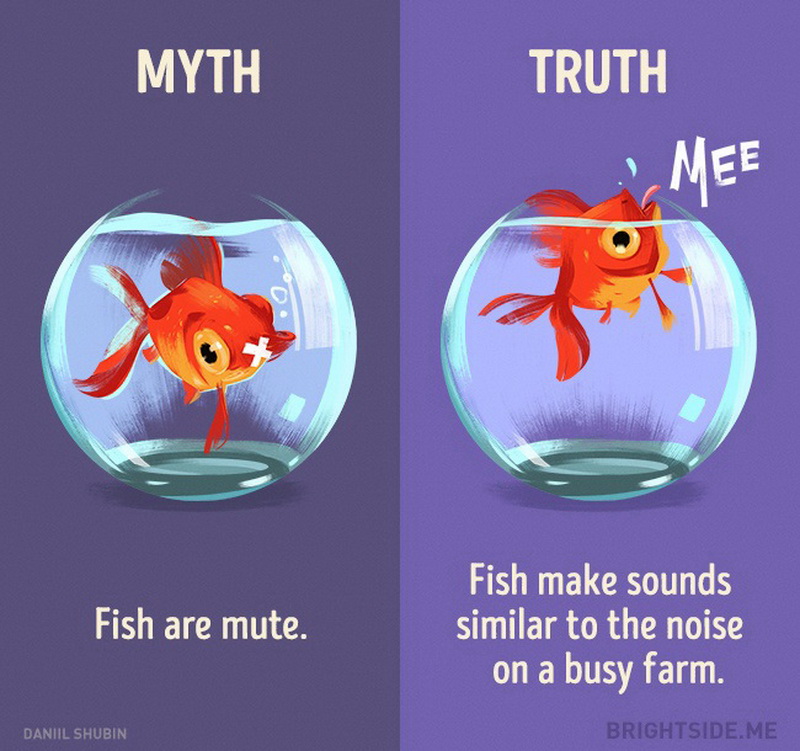 Myth: Fish are mute.
Truth: Fish make sounds similar to the noise on a busy firm. 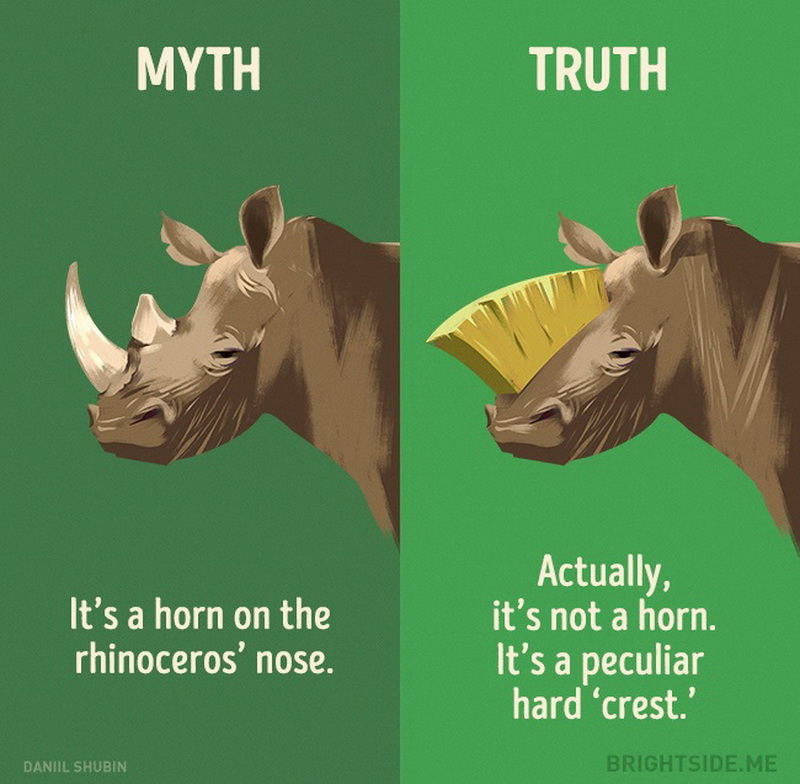 Myth: It’s a nose on the rhinoceros’ nose.
Truth: Actually, it’s not a horn. I’s a peculiar hard ‘crest’. 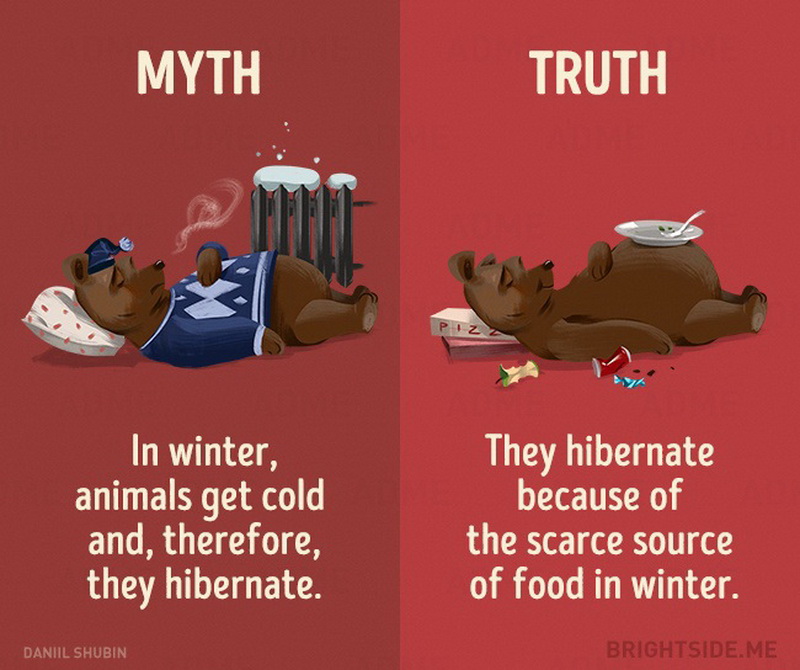 Myth: Animals hibernate due to cold in winter.
Truth: They hibernate because of the scarce source of foods in winter.