Minneapolis, Minnesota. Cory Morris, aged 21, was at home looking after his 4 month old daughter, Emersyn, while his girlfriend was at her workplace. The daughter started crying as soon as Morris started the television. When Morris was interviewed by the police, he said that those noses were a form of “baby talk”.

Morris couldn’t tolerate those baby noises, so he took his daughter from the swing and placed her on the changing table. No one can imagine in a thousand years what he did next. In order to keep her quite, he punched her constantly. 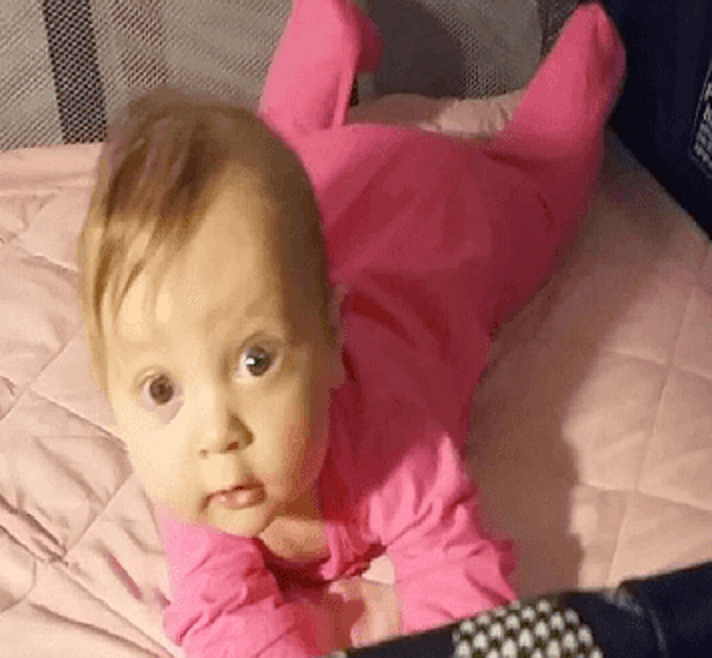 According to various documents, Morris hit Emersyn at least fifteen times with a closed fist. He didn’t stop there; he hit her seven more times in the chest.
Emergency responders were sent as soon as possible after the father called 911 and admitted to killing the daughter. The doctors tried their best and even performed CPR, but it was too late. By the time she was taken to the hospital, she already passed away. The police said that there was a lot of blood on the changing table, where this even took place. 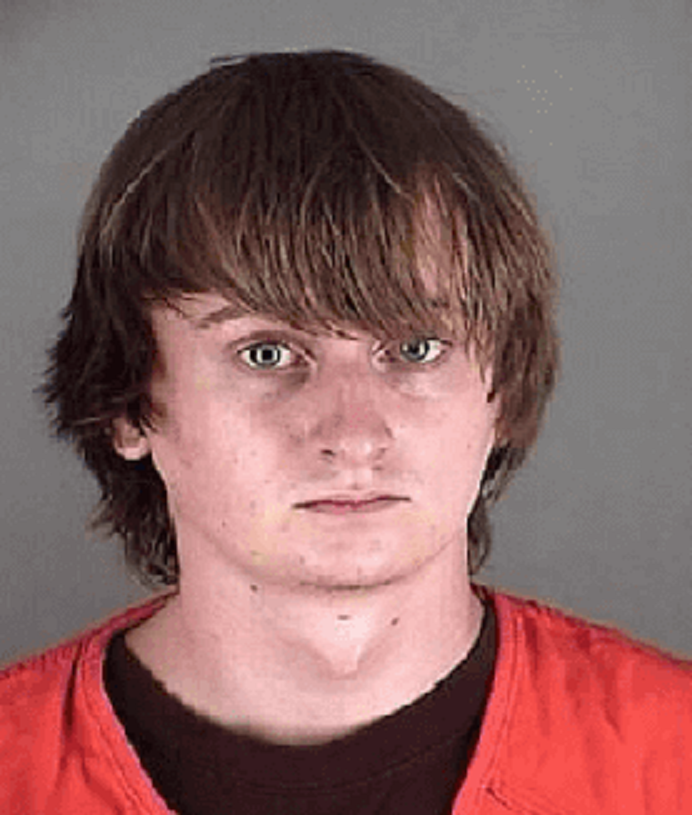 Morris, the father, is being convicted of a second-degree murder charge for the gruesome death of his 4-month-old daughter.
Hennepin County Attorney, Mike Freeman, reported at a news conference on Tuesday that no one has any idea why this happened. He himself has five children and two grandchildren, and nothing is more precious in his life than their safety and happiness. “How can someone commit such a gruesome act? We are not yet sure at the moment. “, he added. 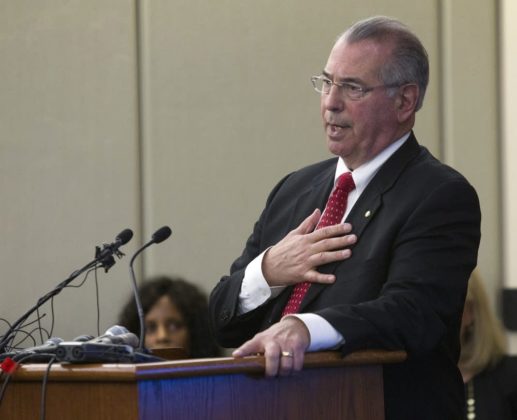 Jennifer Anderson, the mother of the baby posted on Facebook this Monday a photo of her baby and wrote that she lost the most wonderful sweetest baby the world has ever known.
Ginny, Morris’s mother, said that although he did suffer from depression and anxiety at times, she never imagined that he was a threat to the baby.
Investigations are still going on; in case Morris is convicted, he will probably face up to 40 years of prison time. 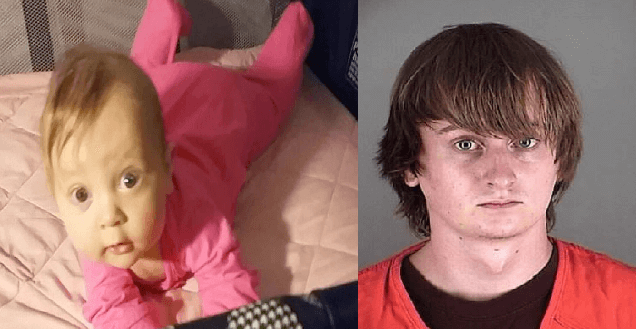