There have been several strange sightings reported by astronauts in space. Let us get to have a quick glance at them.

Story Musgrave is an astronaut of NASA, who says that he had seen tubes in the shape of eel that was swimming through space on several occasions. 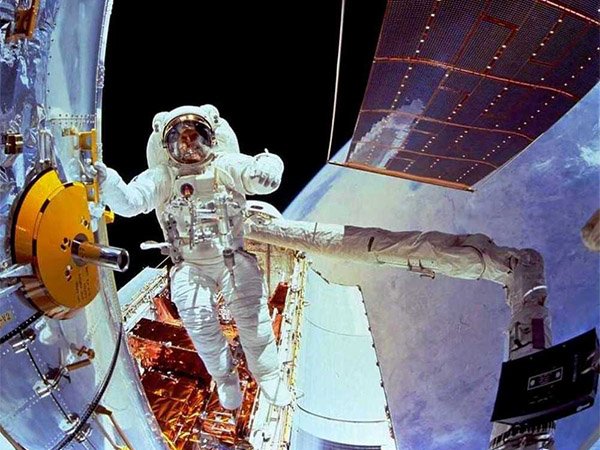 Leroy Chiao was the main commander in the year 2005 of International Space Station. He experienced white lights in check format that went past him while he was on the space walk. He could not rule out the possibility of it being alien. 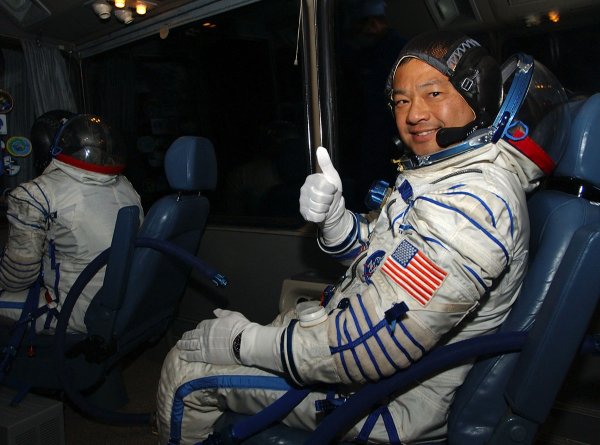 At the time of Apollo 11 mission, there were several light flashes in the space. This same thing was repeated in case of Apollo 12 and 13. This phenomenon seemed to be incredible to the astronauts. 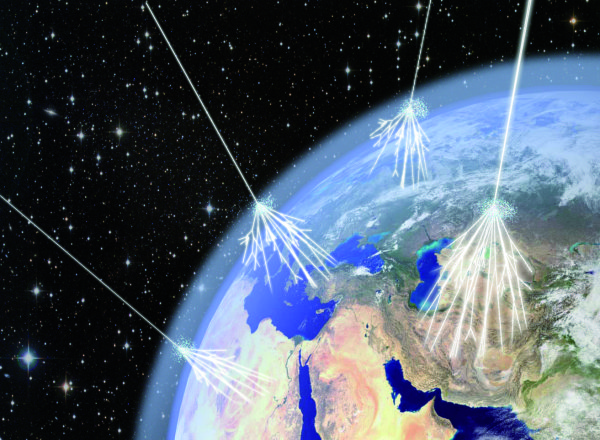 Neil Armstrong had once sent a secret message to NASA that the babies were huge, and they were many. Was it some UFO parking lot that he happened to stumble upon? 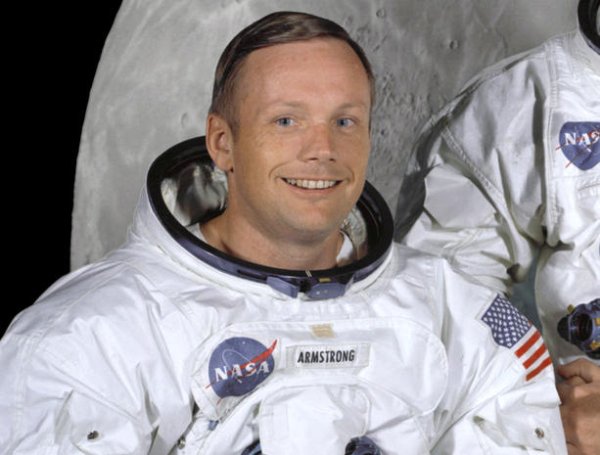 Forman Williams confirmed his experience of fire burning in space and that too without a flame. This thing remains utterly inexplicable. 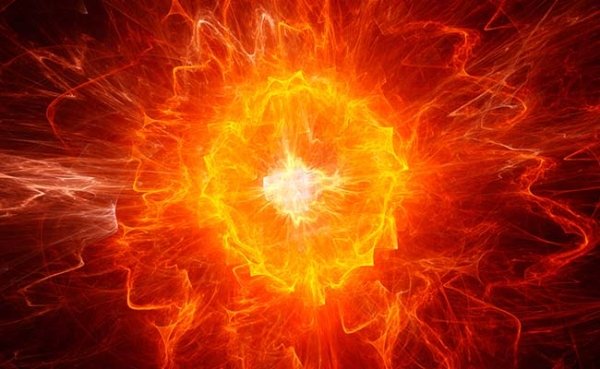 Musa Manarov, a Russian cosmonaut, claimed to have seen something move away from then space capsule even if there was nothing detached from the capsule at that time. While others said that it was space junk, he said it was not. 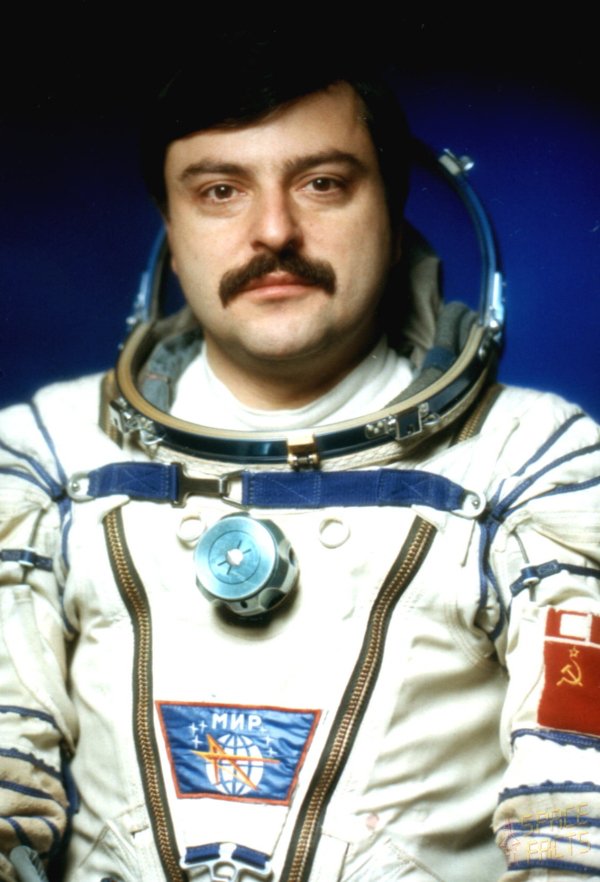 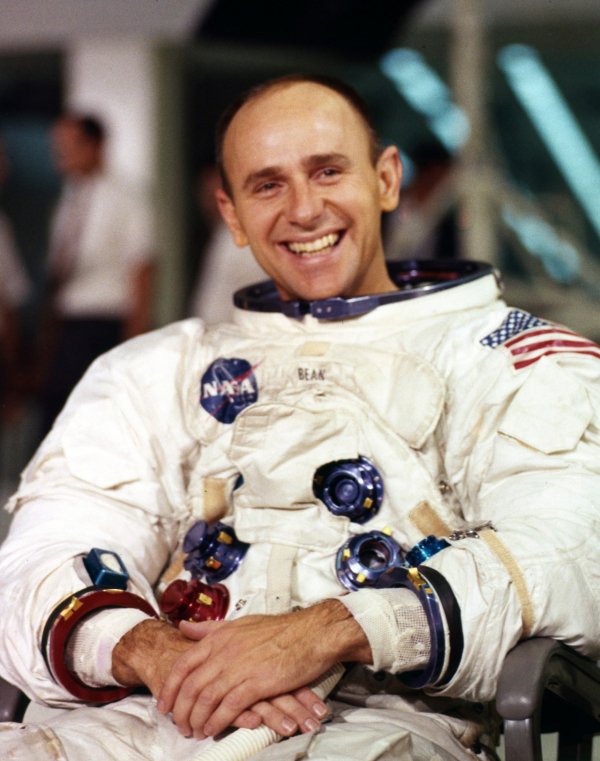 Real General Vladimir Kovalyonok claimed to have seen an article while he was keeping an eye on Salyut VI space station in the year 1981. As pictures were going to be taken off the small orbiting object, it just exploded. 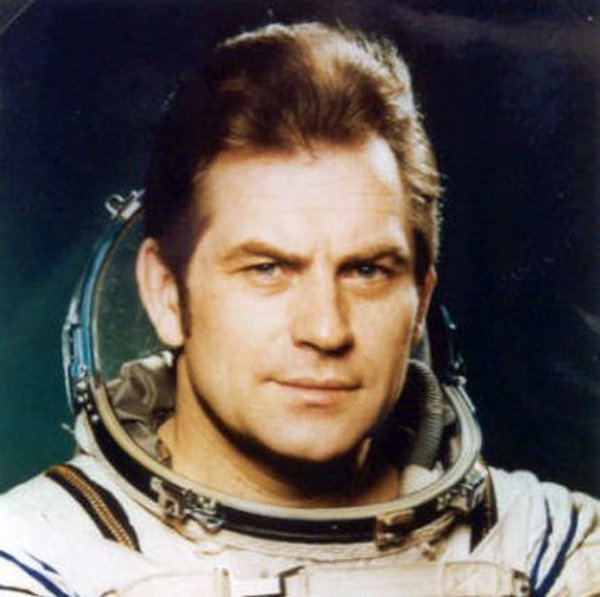