Let us have a glance at one of the cruelest incidents that are a daily practice in China which is against the welfare of all types of animals.

Human beings have been using animals cruelly in order to meet their own needs and also for entertaining themselves. However, the very recent trend in China is just intolerable. It has crossed all limits of cruelty. The new trend of the people of China is to make these live animals simple wonderful jewelry for key chains. 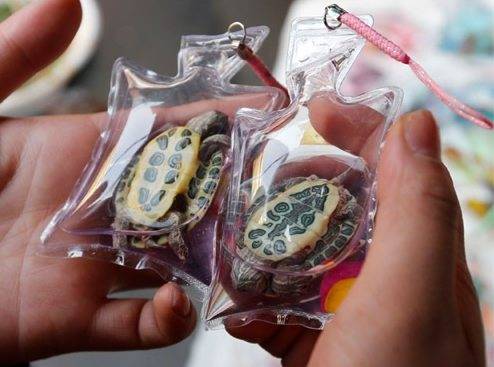 The CNN had reported a similar issue in the year 2011. But now appears that the trend has not stopped and is now continuing. The street vendors can be seen selling live animals like turtles in packaged p[ouches with key chains. 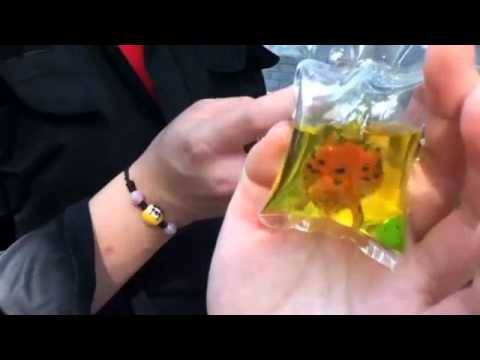 These key chains cost $1.5 each. Each of these key chains provides only some amount of room for the tiny poor animal to swim around somehow or the other. 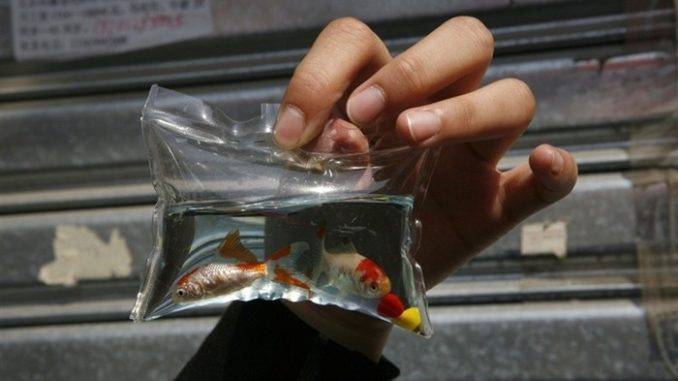 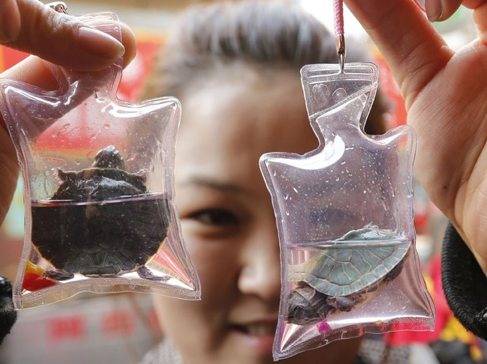 There is the extreme lack of animal laws in China. This has aroused a huge lot of animal activists against such phenomena. 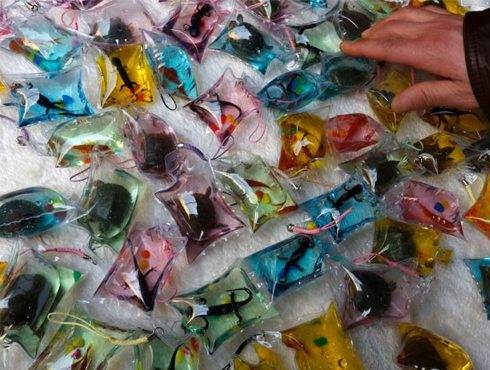 Not only in China such a practice is also prevalent in Mexico as well where beetles and encrusted in ornaments. 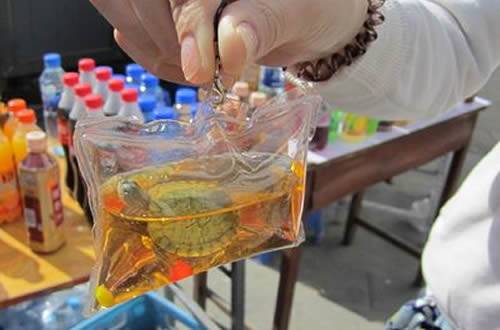 One vendor has told the CNN that these small pouches contain nutrients and oxygen in certain amounts but the animals need to be freed before the oxygen in the pouches gets exhausted. 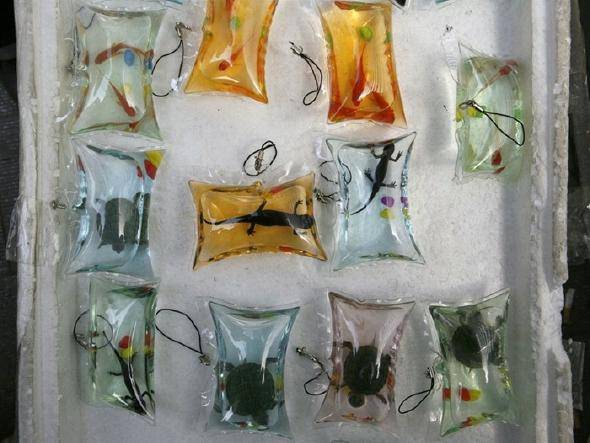 There has been a stir among the animal activists in China who have started highlighting animal protection laws.

What is more, keeping these animals in such can also prove dangerous to human beings. The turtles, when kept confined in these pouches, can cause severe health hazards to the human beings if they come in contact directly.