Grace Cooper, a 13 month old baby, has never consumed any sugar ever in her life.

To be honest, by sugar, we are referring to added sugar which includes cereals, candy, cupcakes, ice cream, grains and other food items which have a tendency to increase blood pressure.
Since so many food items have been removed from her diet, she also consumes low amount of carbohydrates. Her mother, Shan Cooper, who is a fitness expert, also sticks to a similar diet of only meat and vegetables. 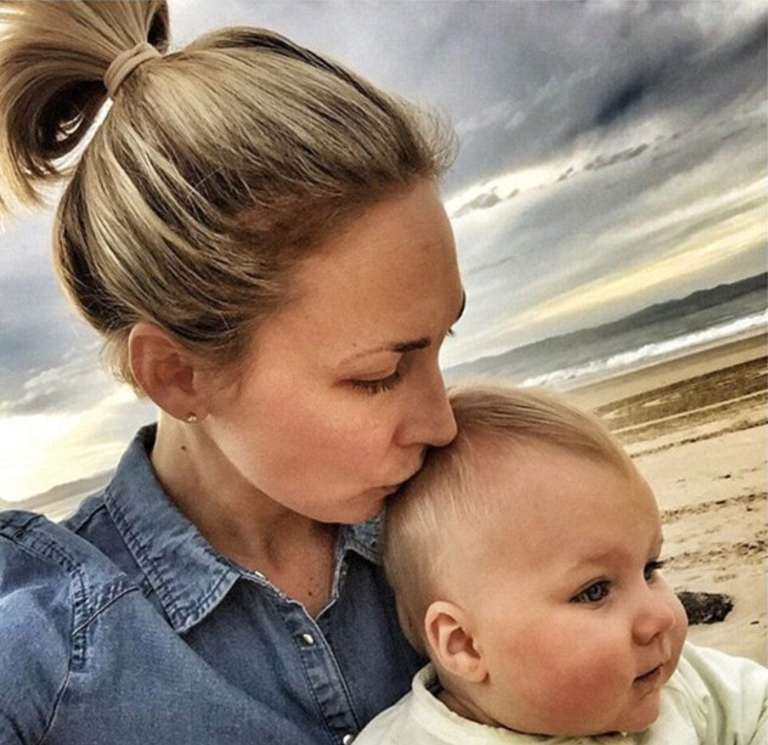 This might be considered as the paleo diet for babies, however Shan doesn’t want to put a name to it. She is more interested in saying what she doesn’t allow her daughter to eat than what she actually eats. Heavily processed foods are completely avoided, and they prefer a natural diet. Grace Cooper, despite growing up on an unconventional diet plan, is actually a happy and healthy baby.
Shan has said that once Grace is old enough, she will be allowed to make her own decisions, which also includes the option to stick to her current diet or switch to other traditional diets. 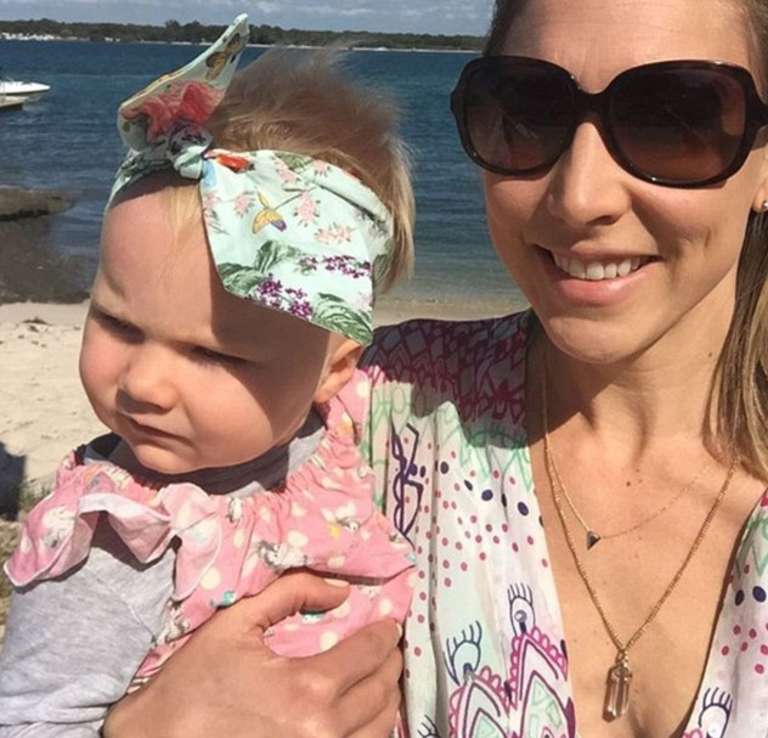 Shan reported to the Daily Mail that she won’t be angry if Grace consumes bread. She also has no problem in her going to other kids’ parties and eating whatever is offered there. She will never tell Grace to stop eating at others’ places and only eat what her mother makes.
Shan also said that Grace has only been sick once, while other kids around her have often been affected by cold, but Grace seems to be immune to it. 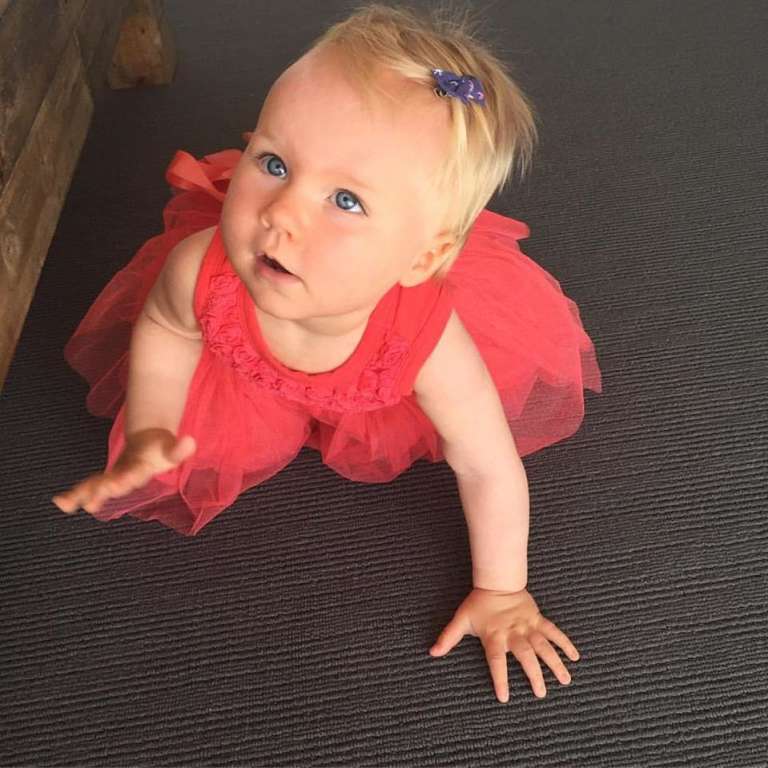 Several dieticians have warned parents not to provide such a diet to young kids. Dr. Rosemary Stanton, a professional nutritionist, told the Daily Mail that she was quite worried about the absence of any form of grains from Grace’s diet. If you are considering a paleo diet for you kid, it is recommended to first consult a doctor to ensure your kid will receive the proper amount of nutrients. 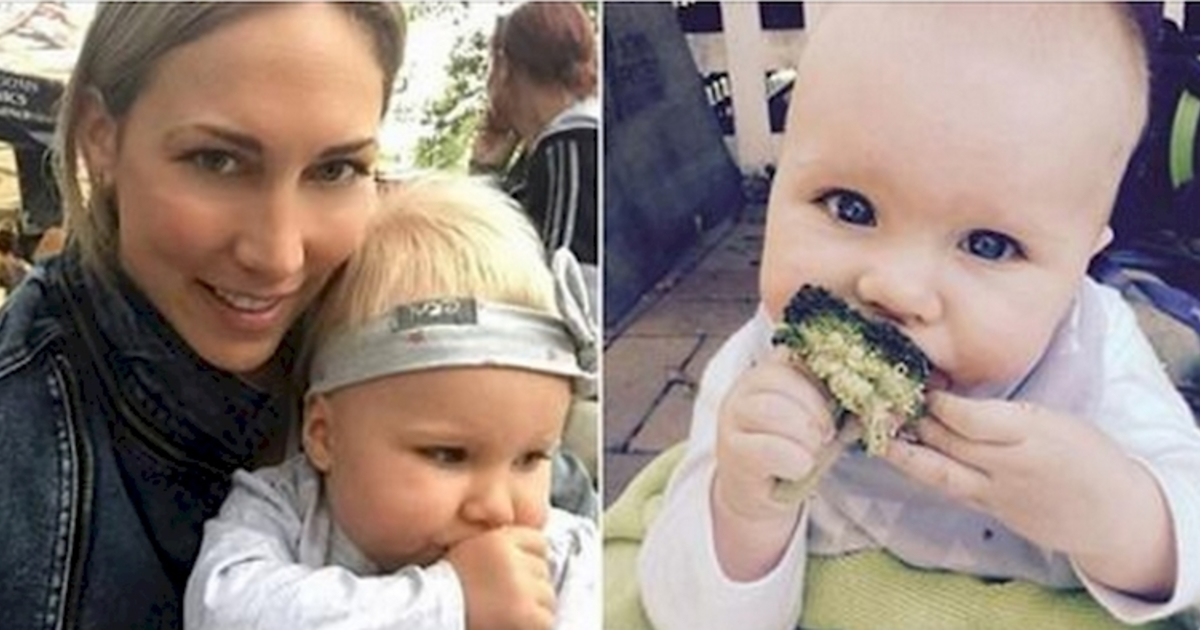