The complexity of the anatomical and physiological components of the human body in simply mindblowing. If you study them closely, you will realise that every part has a well-defined role and is extremely efficient at what it is supposed to do. However, there is a still a lot left to understand about the human body, and the origin of the various components. Moreover, some body parts have also been found to have no specific usage. As an example, consider the appendix, which is almost useless, and we don’t yet know why we still have it.

Recently, in SciShow, a vlog which aims to answer science-related questions, decided to answer a question asked by one of the subscribers – why do we have butt hair, and how do they help us?

This might be a strange question to ask, but it definitely makes us curious. Find out the answer below. 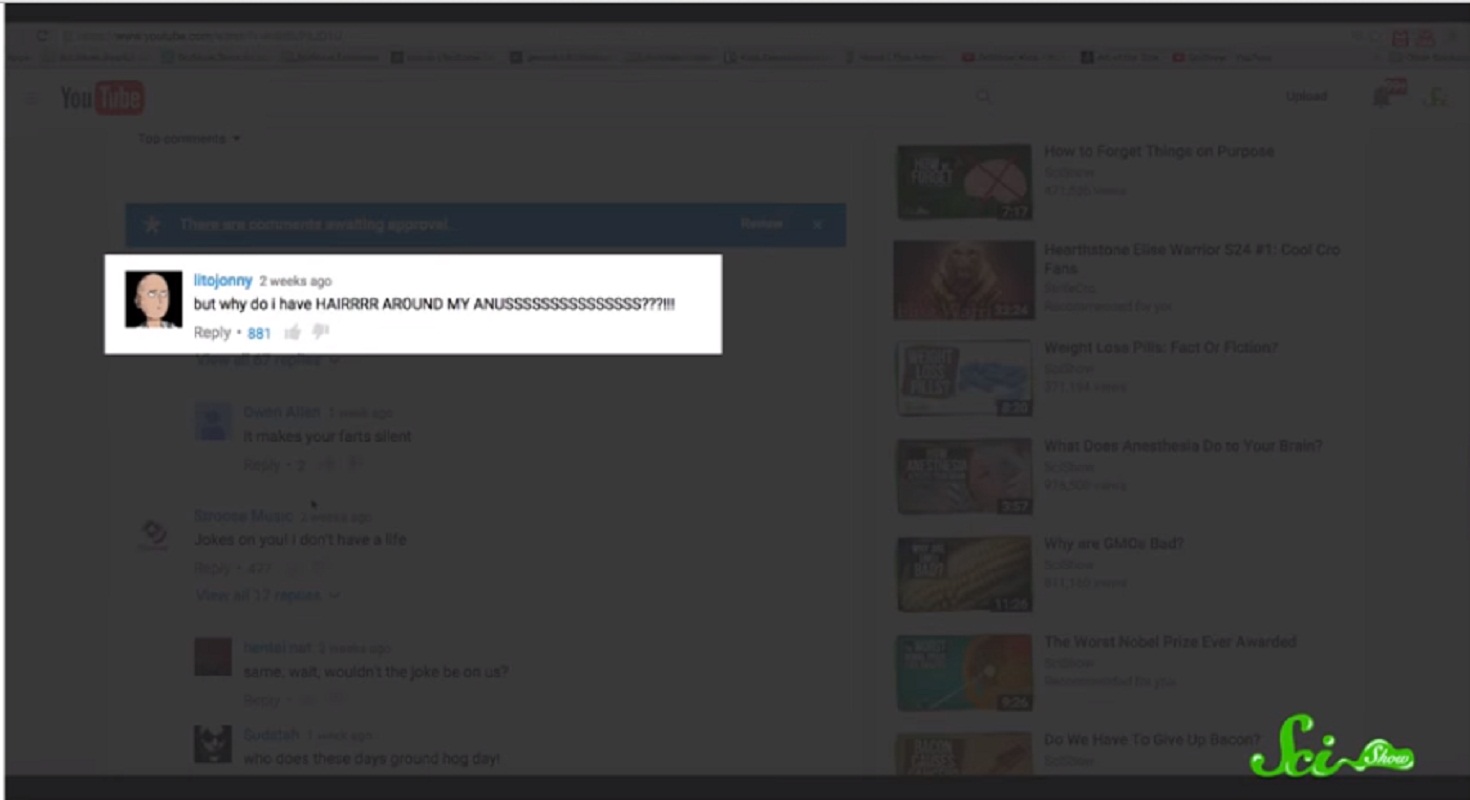 The question was “Why do I have hair around my anus?”. Turns out, most people haven’t really thought about this before encountering this question.

2. In a creative way 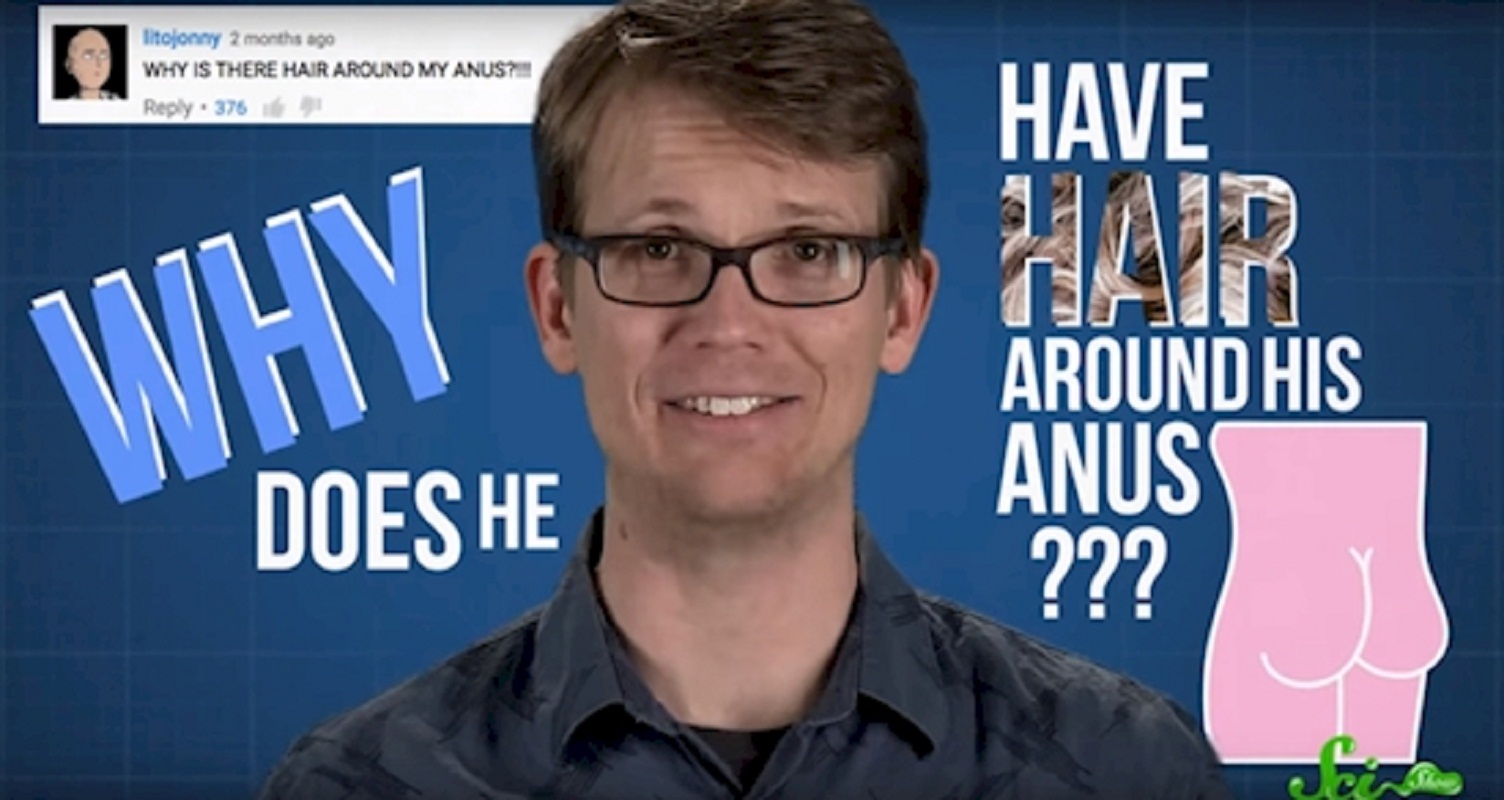 There haven’t been any studies particularly targeted to answer this question. 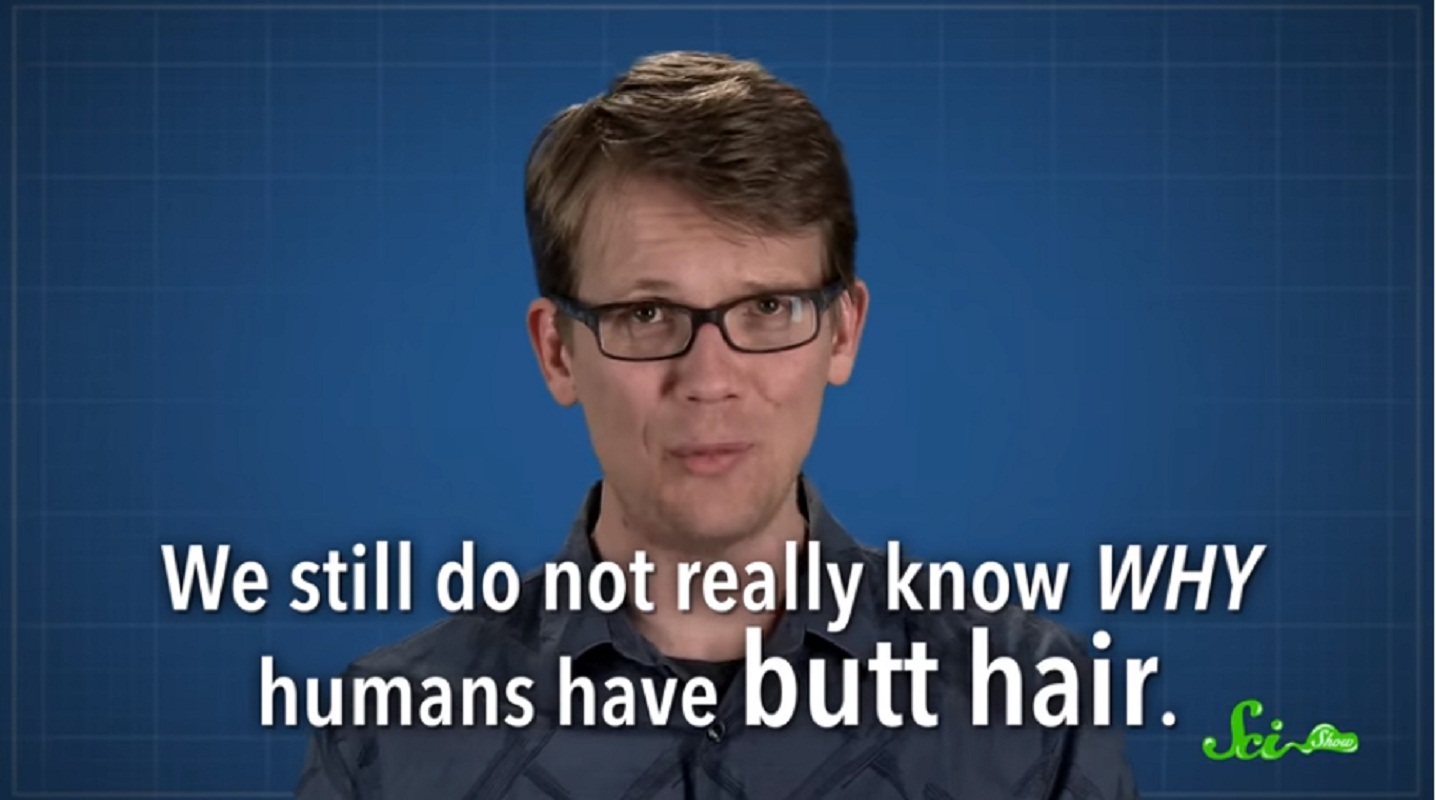 In certain cases, there can be complications in the region near the butt crack, where “hairs might get embedded in the skin”. Men are more susceptible to this.

5. Since we don’t have a lot of knowledge on this topic

The best solution is to provide a theory about its origin.

6. Butt hairs have been present ever since human beings first originated. 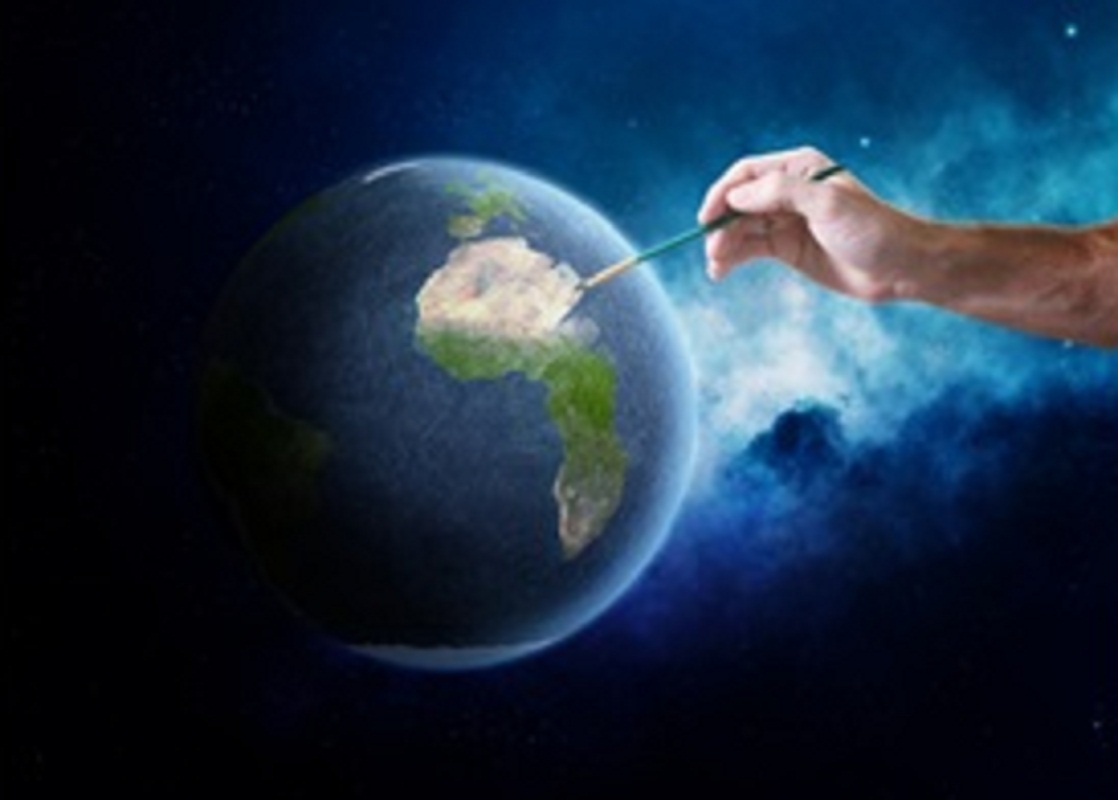 8. One important reason is to hold the human scent coming from the anus.

In other body parts such as head, skin, face, eyes, public areas, armpits etc. we have hair which holds oil containing body scent, which can be used as pheromones at times to attract the opposite gender of the same species.

9. How the hair holds stuff?

You probably won’t be able to see them, but there are bacteria and oils there. 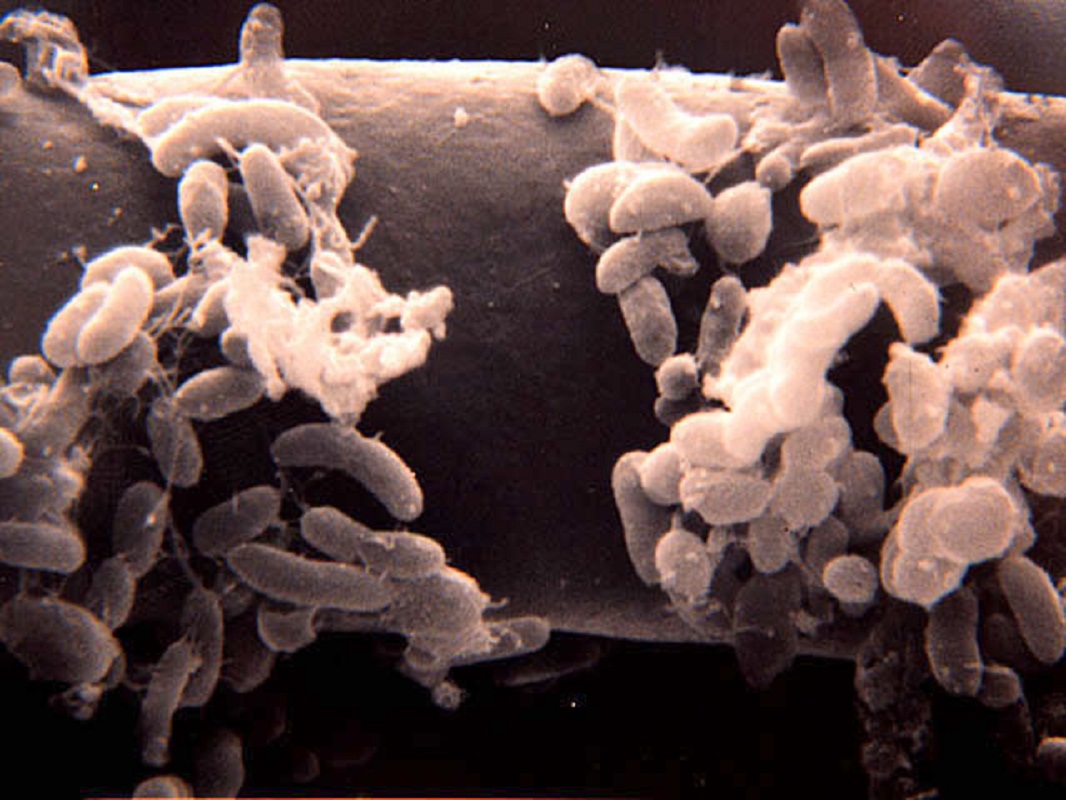 10. Another reason is friction.

Our butts often are rubbed against each other, which, due to friction can lead to development of rashes, irritation and even bleeding in extreme cases. Hair helps prevent such situations. 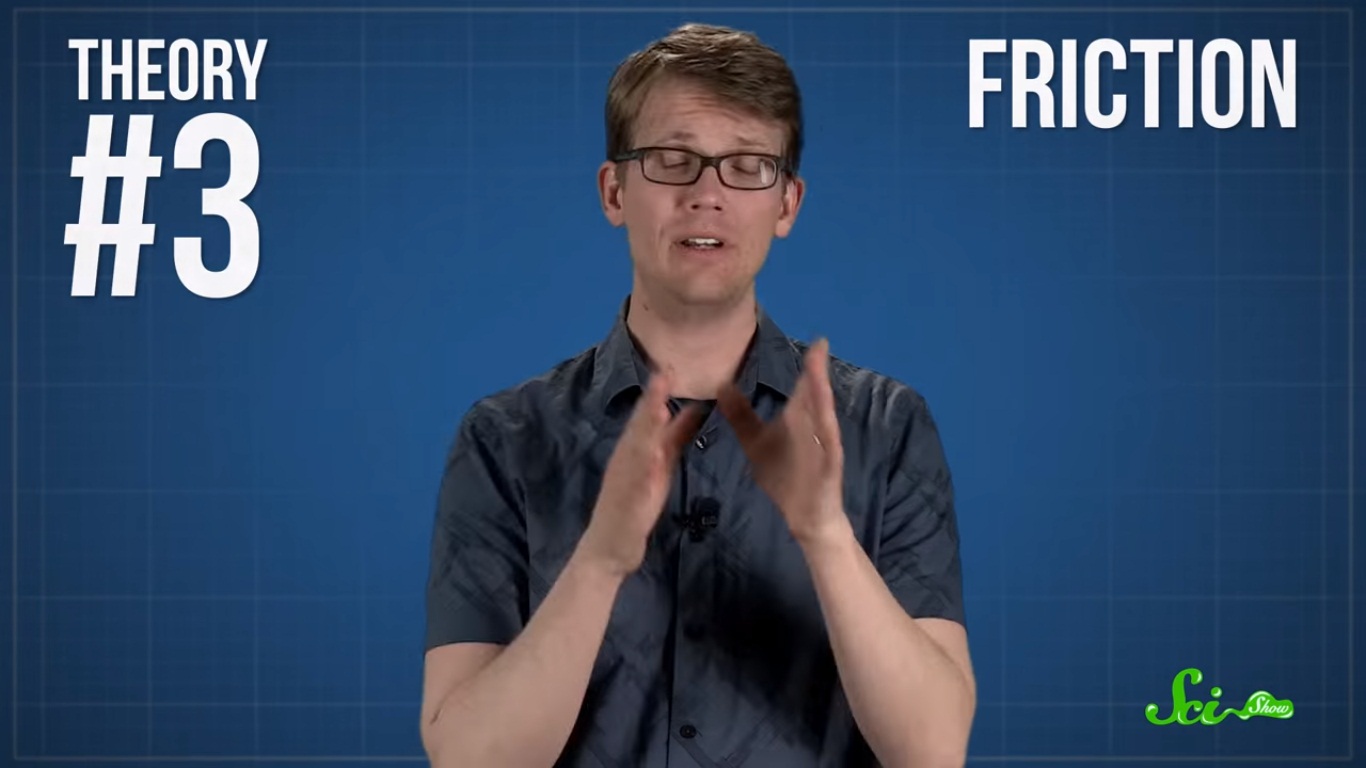