Steve is a great guy; he seems like a person who will help his friends in times of need and someone you can reply on when you are in trouble. However, there is another side to Steve Davidson and that is his drunk side. Now there is a clash between drunk Steve and sober Steve, and drunk Steve especially hates someone if he or she tries to order him to do something. 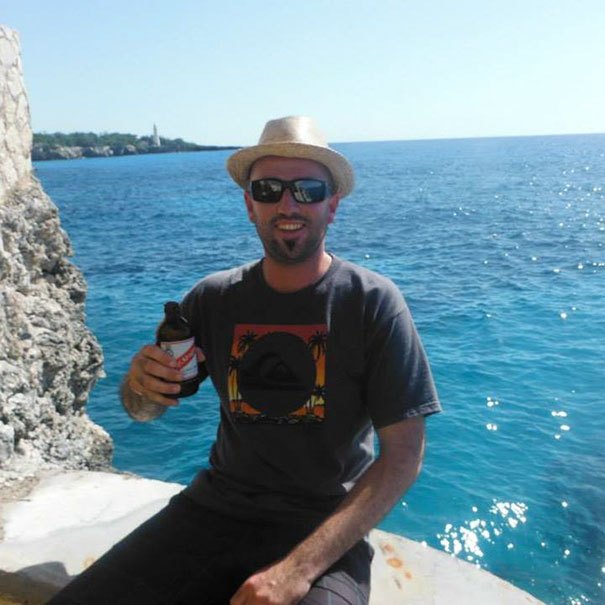 Well, this note should clear your confusions. This was written by 30 year old Davidson who stays in Kalgoorlie, Western Australia. He wrote this note before getting drunk to help himself in the future. One of his friends posted the note on Twitter, which reminded drunk Steve to drink water and also eat food before sleeping so that he doesn’t get a hangover the next morning. 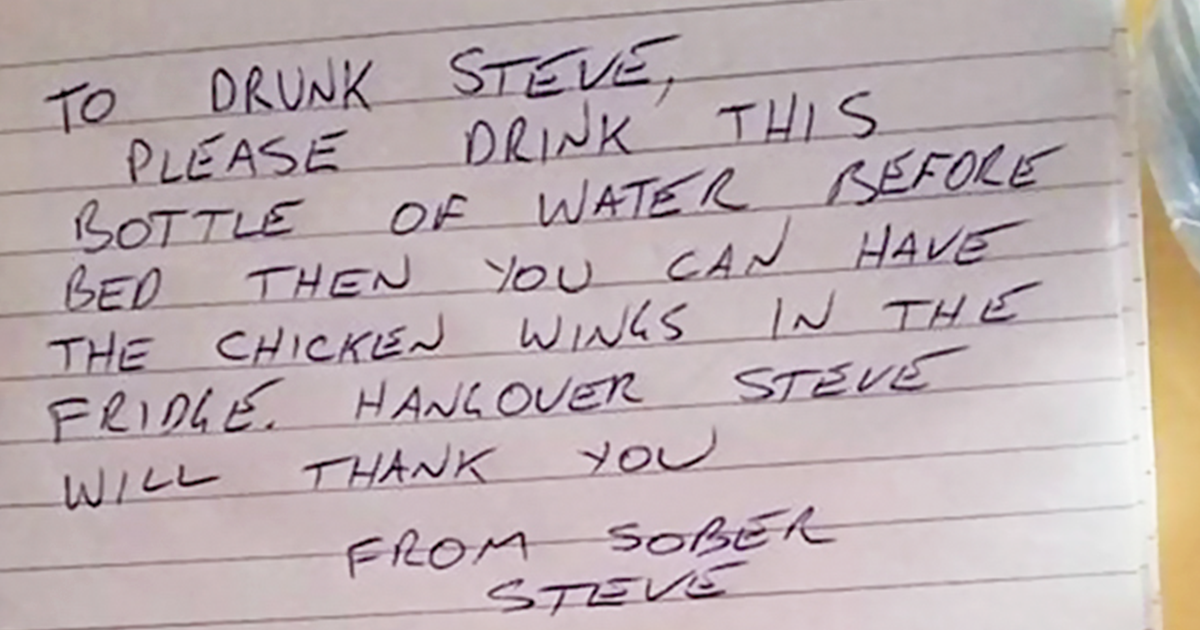 3. But Drunk Steve had a response for Sober Steve, and it wasn’t pleasant

But what’s funny is the reply he found on the note next morning. Here is the drunk Steve’s hilarious reply to the sober Steve. That clearly suggests drunk Steve wont take advice from any others.