Many people seem to have this impression that movies, especially those which have been big hits in the Box Office, don’t have any flaws or mistakes in them. However, they are completely wrong since some movies, even ones produced by popular directors are often riddled with mistakes, and you can easily detect them if you observe carefully. To be honest, we watch movies for entertainment not for criticising them, hence its natural that these mistakes often go unnoticed by us. However, some people watch movies solely to find out these flaws and expose them to the public. For such people, this article will be extremely entertaining. Take a look at these top 15 movie mistakes that will leave you speechless – even your favourite movie might be included here.

Seems like they went to the future to bring back the kilts. 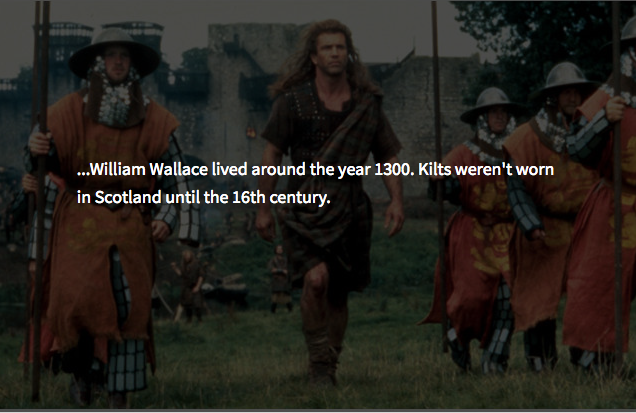 Well, Tarantino always tries to make his lead actors look cool, but he might have gone too far in this case, considering the theme of the movie. 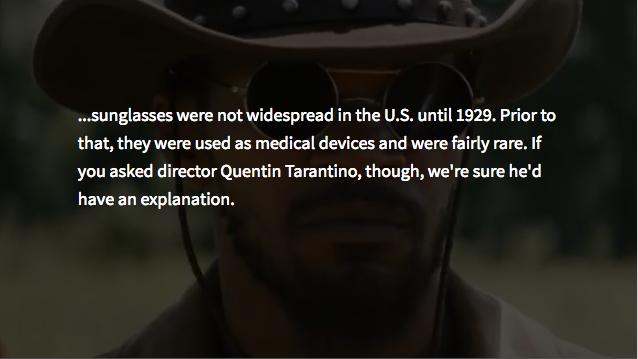 This leaves us wondering – how did Jack and his father go to Lake Wissota for fishing? 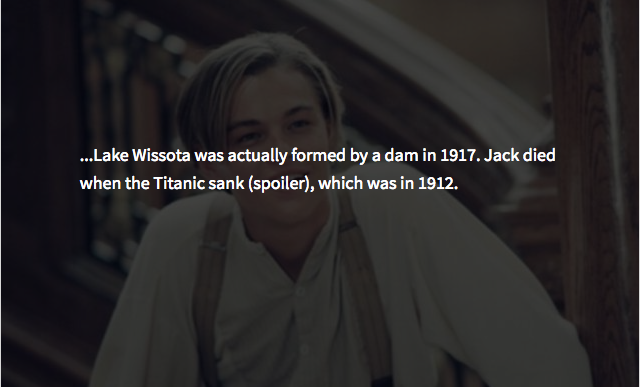 Here is a letter showing Apple thanking Forrest for his investment, but the problem is Apple didn’t start public trading at that time.

In the movie, after the room was filled with propane, Jodie Foster’s character escaped with his daughter near the floor after setting propane on fire. They might have messed up the science a bit here.

It doesn’t seem right that John Coffey was sentenced to execution by putting him in an electric chair. 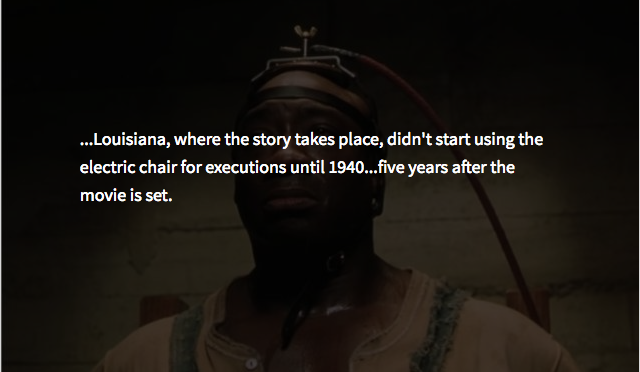 The term “Spaniard” didn’t come into existence till the 14th century then how was Russel Crow called that term? 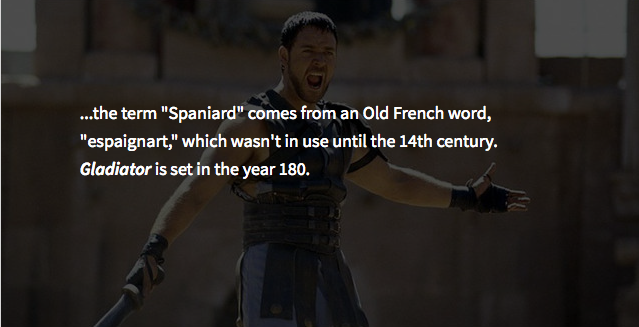 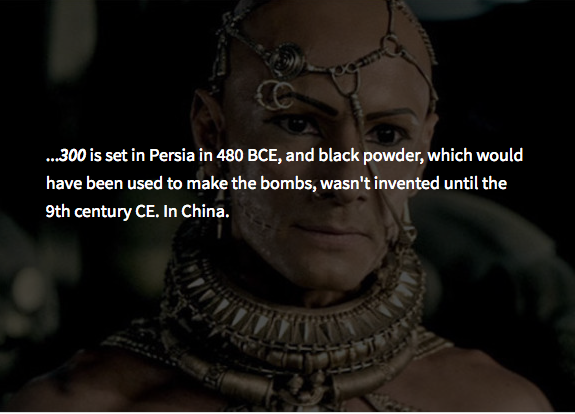 10.Back to the Future

“OUTATIME” has 8 characters, whereas the limit for California driving plates is 7. 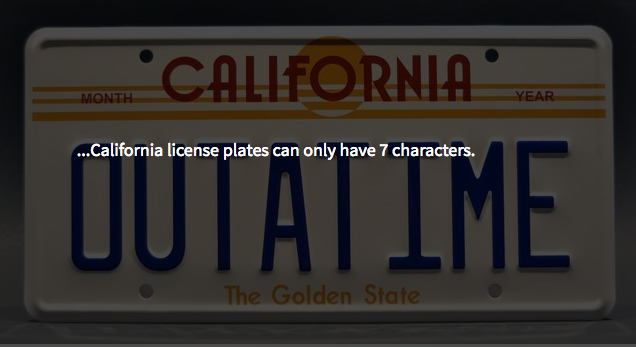 One of the scenes shows the Empire State of Buildingexploding in the centre of the street but that definitely isn’t possible.

In the movie, a 1973 Topps baseball card was found by a kid in the dead body’s wallet but how is that possible? 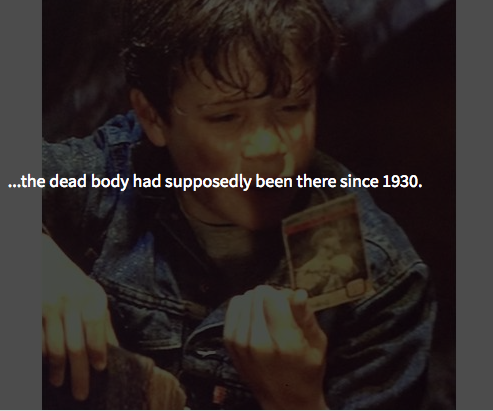 The Illinois town, where the movie was set, doesn’t seem so fictional after all.

They should have set the movie a year later. 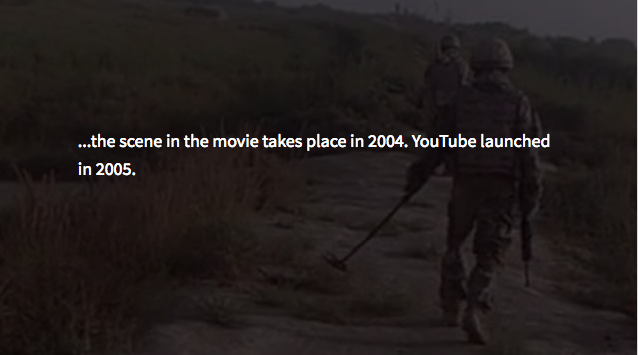 15. Indiana Jones And The Last Crusade

Dr. Jones went to Burlin to stop his father’s book from burning, but by that time, allthe books should have been burnt. 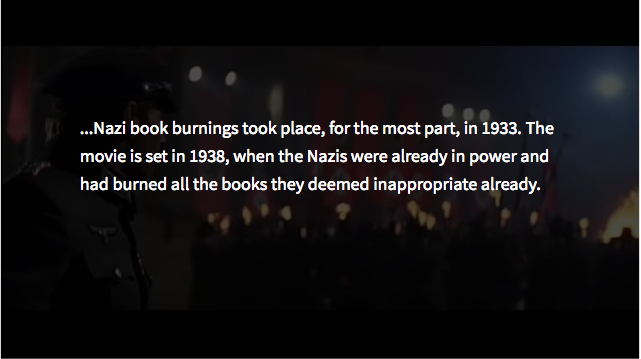 Malcolm shouts for someone to call 911 after his house is firebombed but….. 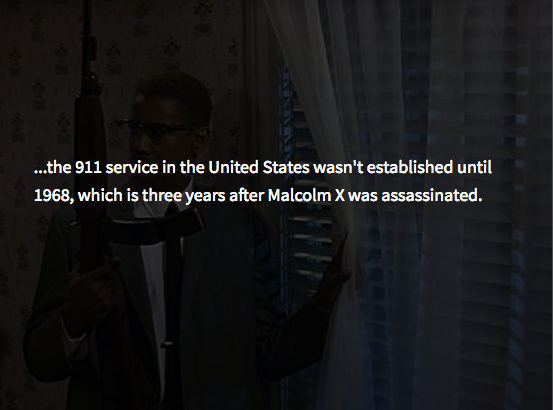 17. Raiders of the Lost Ark 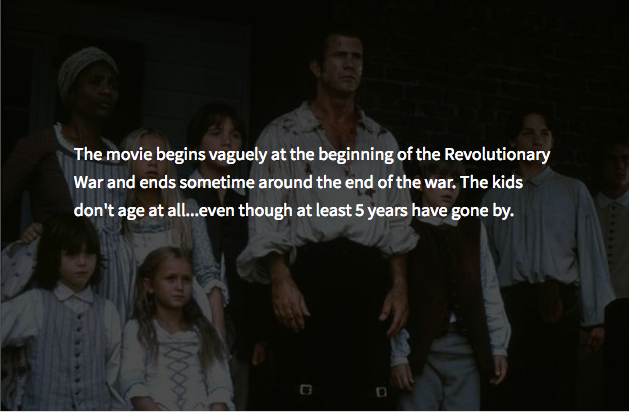 19. Pirates of the Caribbean

Captain Barbossa has a Granny Smith apple but…

20. Pirates of the Caribbean: At World’s End

The characters go to Singapore but… 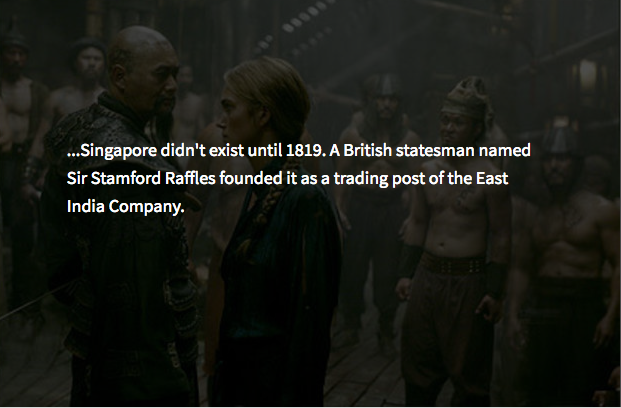 Tom Hanks’ character, Captain Miller, leans against a motorcycle after he’s injured but… 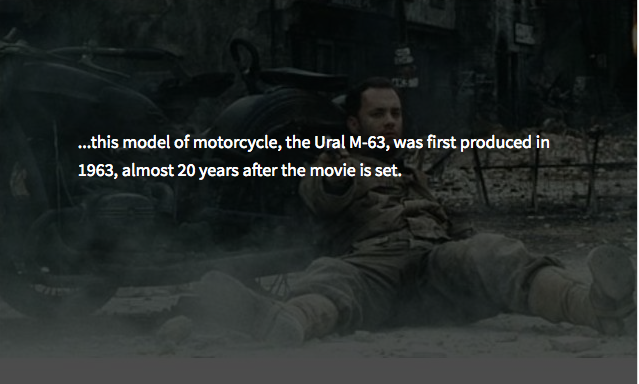 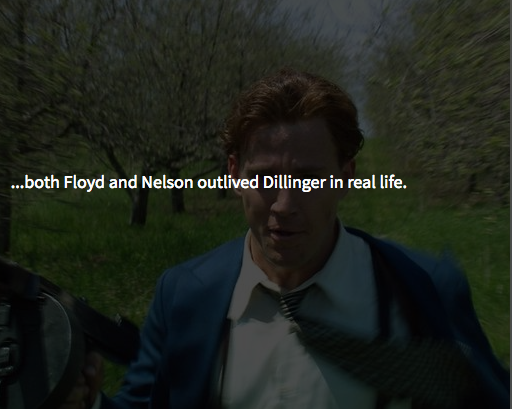 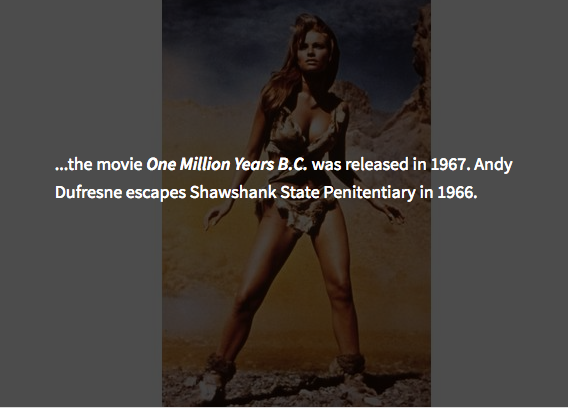 24. The Sound of Music Unbelievable! People are hired on the film sets to make sure such mistakes do not