Canada thinks baby walkers delays the mental and motor growth of the child, so they banned baby walkers since 2004. but it is still allowed in America 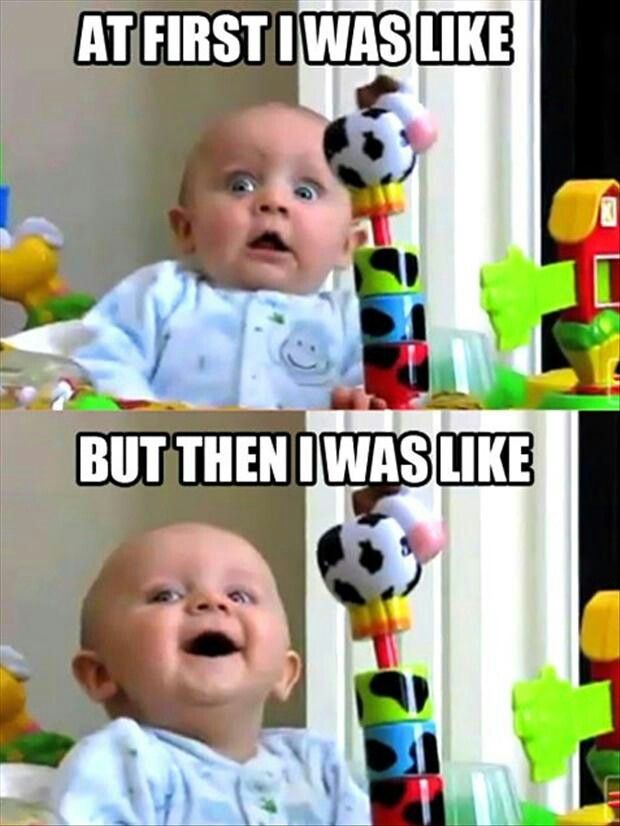 Ketchup was banned in France to preserve the French cuisine flavor. But America have no restriction about it. 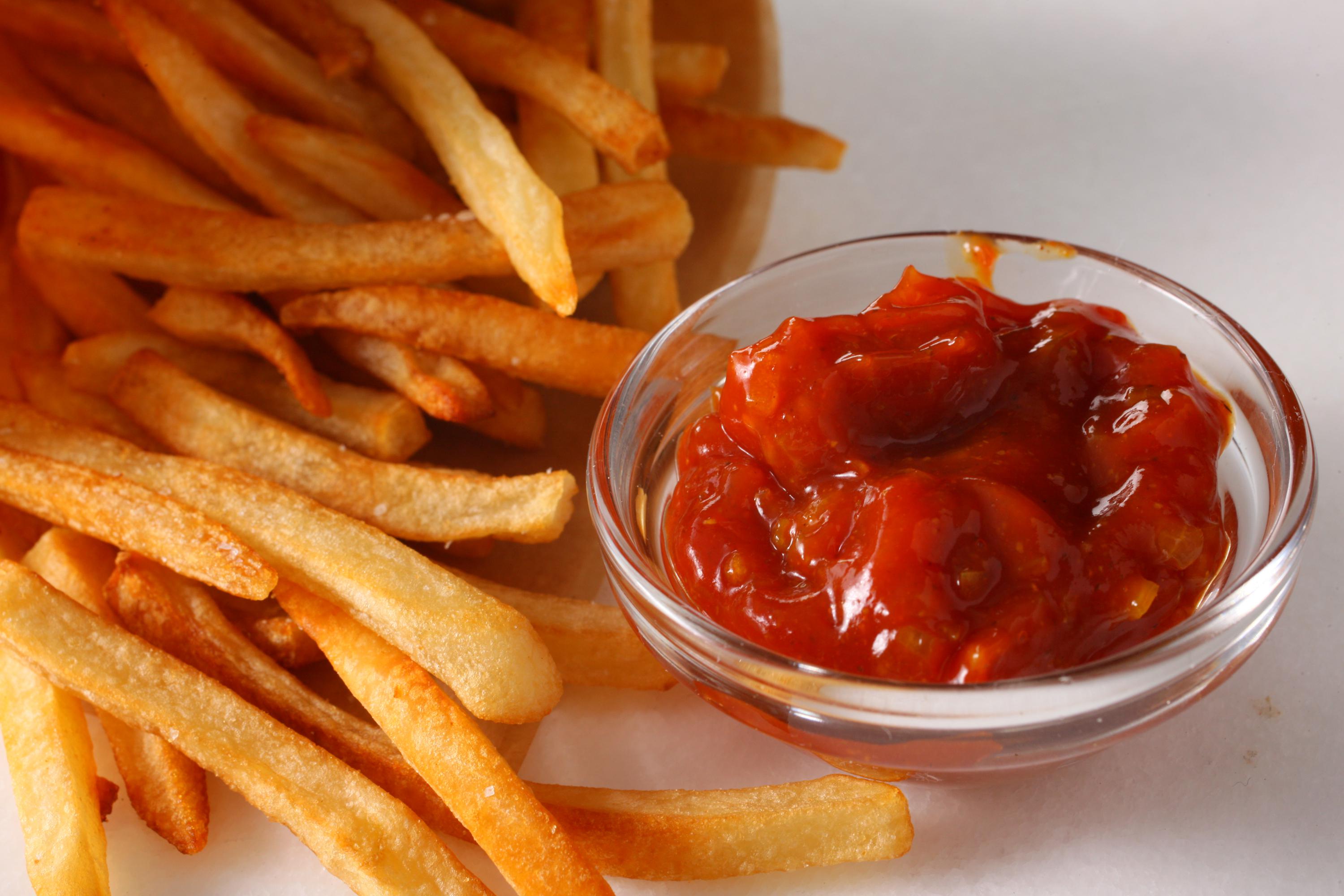 Iranian Ministry of Culture banned this amazing hairstyle in 2010. 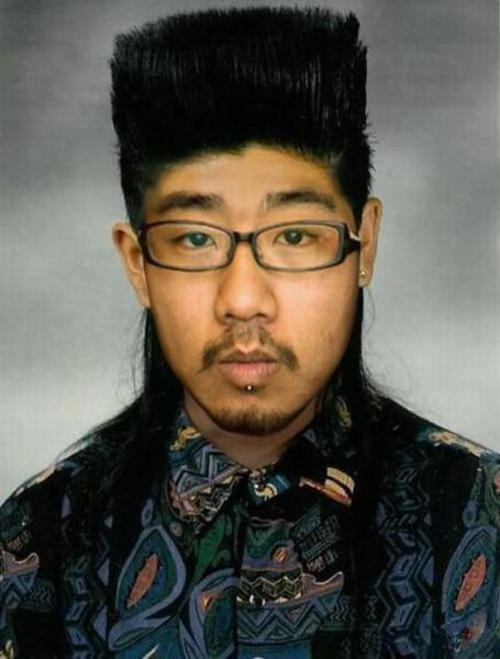 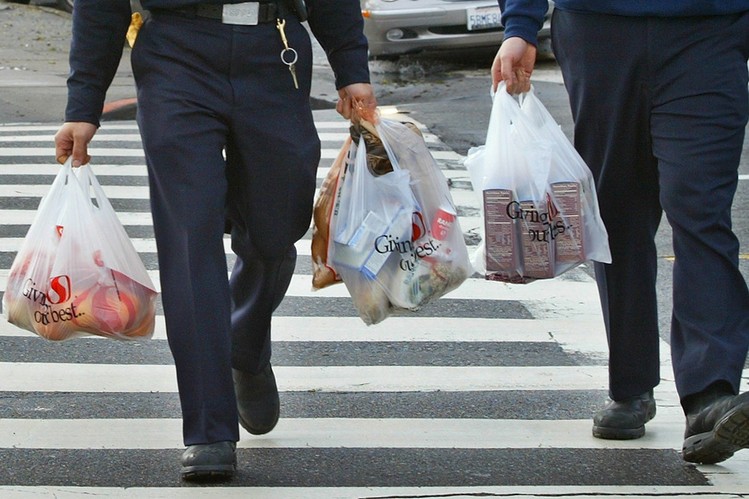 Singapore banned importing and selling chewing gum since 1992. But it’s consumption was not banned, but after 12 years they allowed sugar free gums 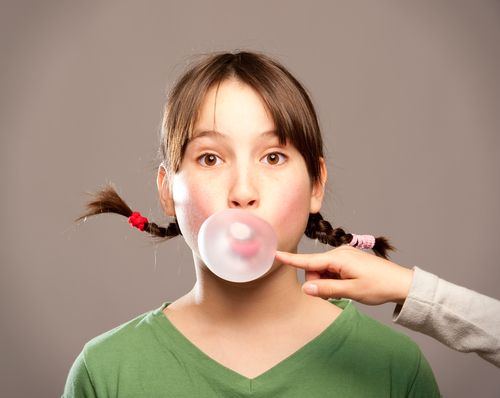 Denmark Government has prepared a list of 7000 names from which citizens has to choose their kids names. If they have something else in their mind then they have to take a formal approval from the church. This is also practiced in Sweden and New Zealand.

Incandescent bulbs are not allowed in Cuba since 2005, Even Argentina and EU countries also banned it after 2010. 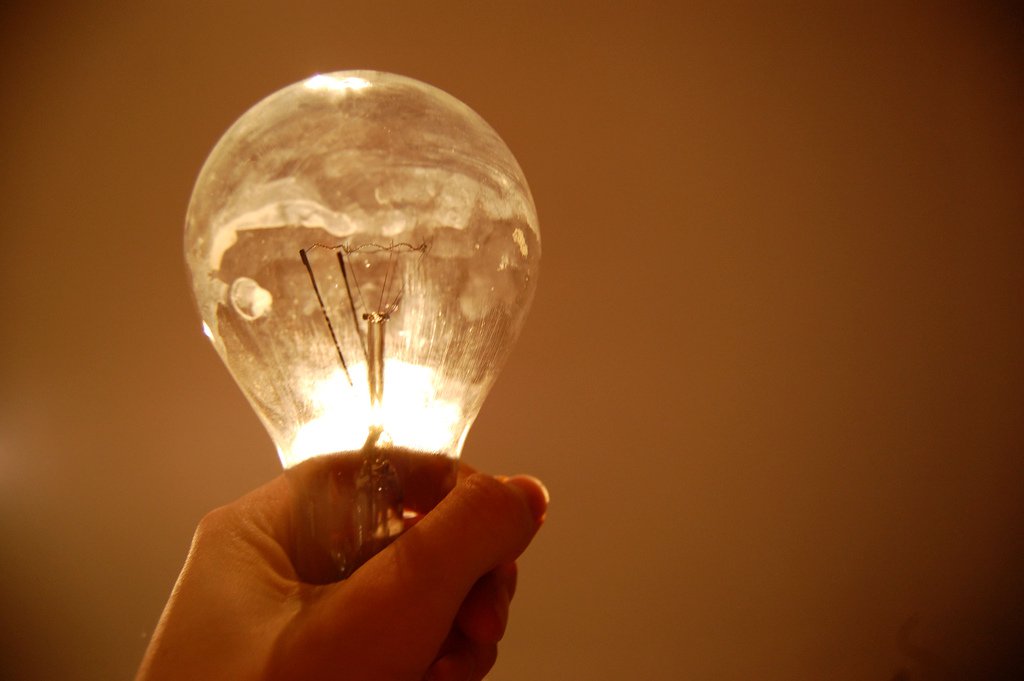 Swedish Government banned spanking their children in 1979. After that, 45 other countries also followed to outlaw this cruel punishment. In the US, this corporal punishment is allowed in 19 US States. 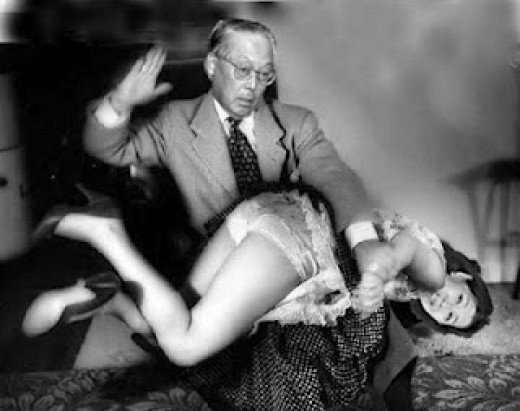 Bhutan took a bold step by banning all the tobacco products in 2010. 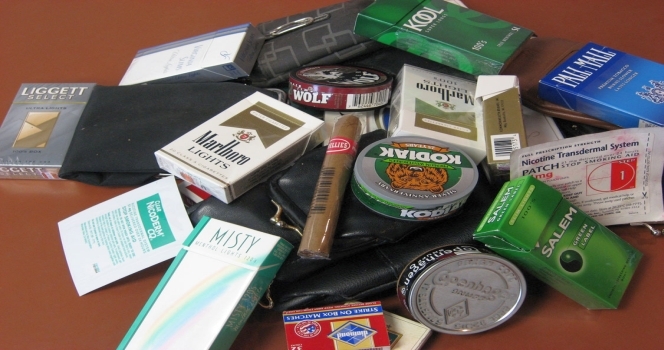