FBI has finally decided to track animal abuse and cruelty along with other crimes. At the moment, they are considering four categories – intentional torture, neglect, abuse, as well as sexual abuse. Data considering such cases will be stored in the National Incident-Based Reporting System, which is the main database used by FBI for other crimes as well. 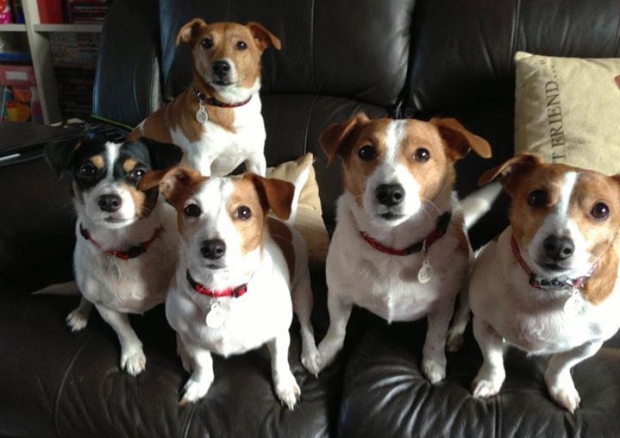 This data is crucial to putting an end to animal abuse in the country. It can also help in identifying individuals who are extremely antisocial and have violent behavior, since such cases are mostly caused by these individuals. One who can commit animal cruelty may later go on to commit much more hideous crimes and hence, are a threat to the society. This system will help them track down such incidents faster with much more accuracy. 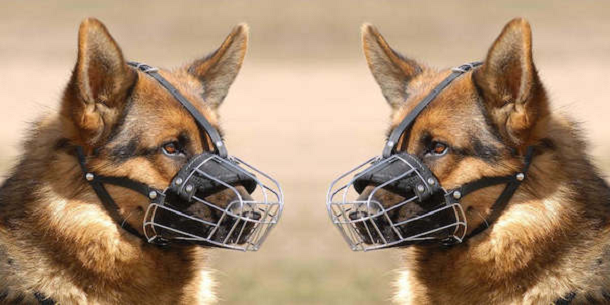 Although animal abuse had been considered a crime earlier as well, it was kept in the miscellaneous category; hence no pattern could be observed. This is considered by many to be a revolutionary step by FBI. The data collected will be available to the public as well. 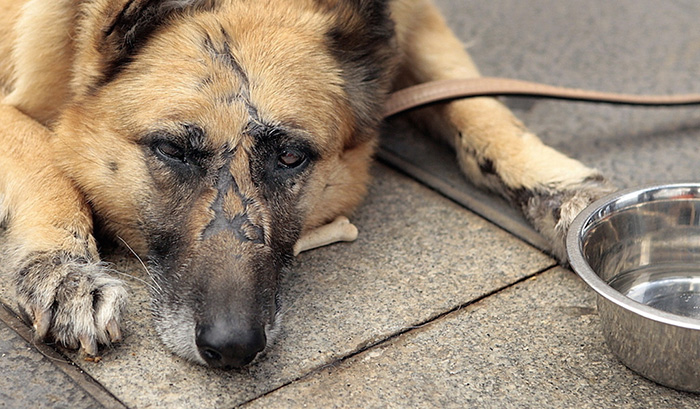 Hopefully, this new change will finally lead to the complete eradication of animal abuse. 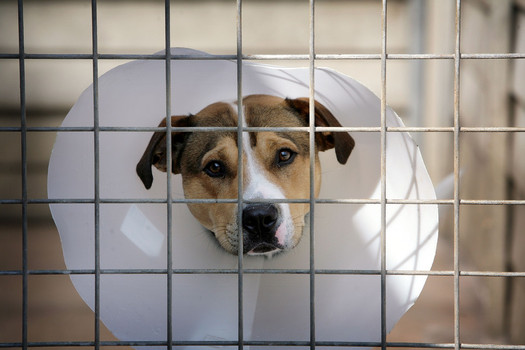