McDonalds supposedly has developed a new policy to prevent customers from buying food for the homeless. Two incidents have been reported in UK where McDonalds didn’t allow homeless people to buy food. 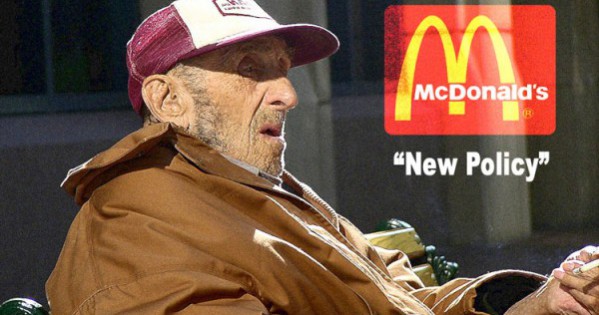 The first case involves a 27 year old man named Daniel Jackson. McDonalds almost didn’t provide him food since his clothes were dirty and the employees thought him to be homeless. He had to explain to them that his clothes got dirty because he had to work a lot that day. 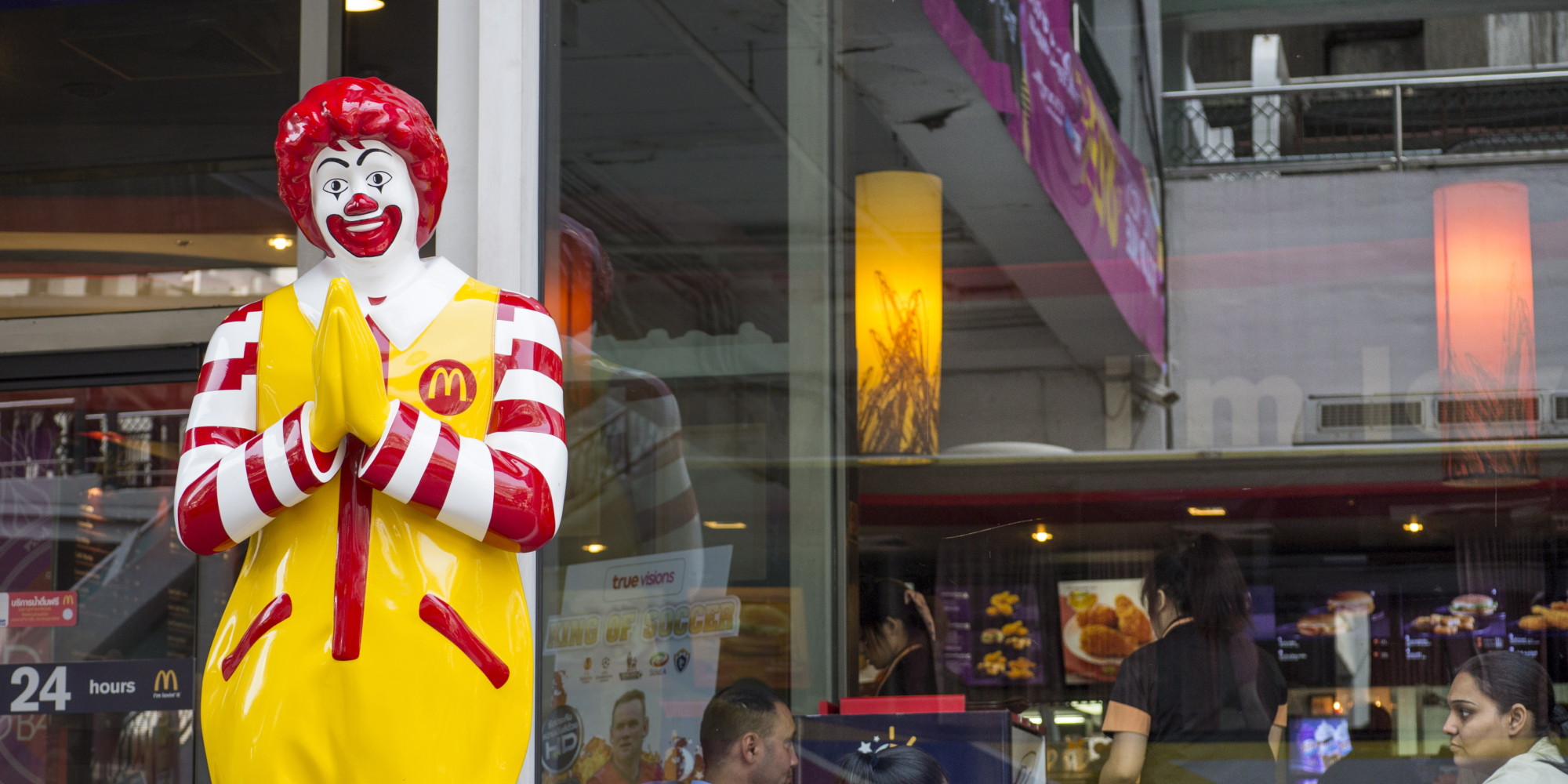 Jackson reported that after a tiring day of work, he was extremely hungry and want to grab a quick meal at McDonalds. However, the manager of the store told him that since he was homeless, he won’t be served. He explained to them for a long time that he wasn’t homeless and his dirty clothes were a result of his work. He is furious about this incident and couldn’t understand why this policy even exists. If someone has money, then the store should simply give him food, regardless of his financial condition. 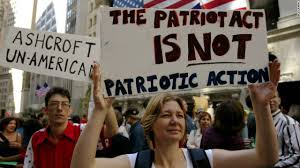 McDonalds later made an apology. They said that this policy was probably exclusive to that particular store since the headquarters haven’t implemented any such policy. However, a similar event occurred after a few weeks.

Charlotte Farrow, a 19 year old girl, wanted to buy some food for a homeless personfrom that same store but she was denied service. She was told that this was a new policy. She was extremely angry that they would discriminate between people based on their financial states. She feels that both of them were customers and should have been treated equally. This new policy needs to be removed as soon as possible, since it is completely immoral. 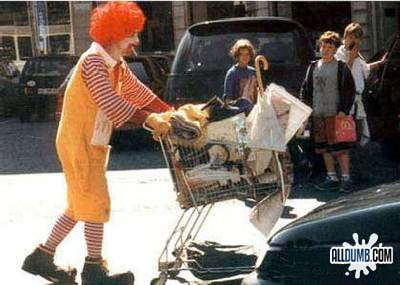 However, McDonalds has still denied forming any such policy and insists that policy isn’t official in any other store.