Seven month old Ruby Ashby will undergo 7 surgeries to remove birth mark from her adorable baby face. About she was born in Wollongong, Australia with a visible birthmark on the upper right side of her face. Her parents have already started making preparations to remove that birthmark. 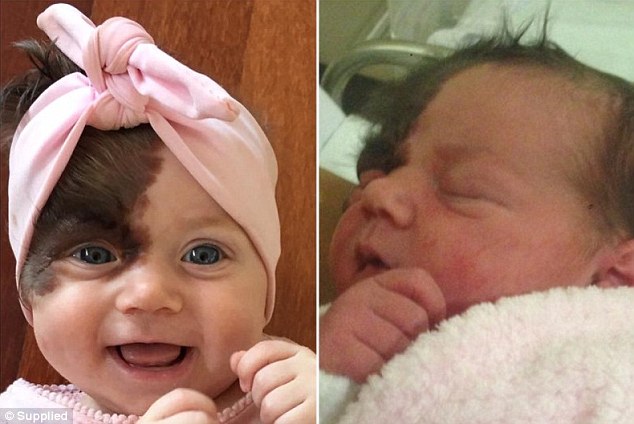 This condition is known as Congenital Melanocytic Nevus, and is extremely rare – it occurs in only 1 in 500,000 people. In order to raise money for the surgery, her parents have created a “Go Fund Me” page. There will be seven surgeries altogether; the first one will be done on January 12. According to her parents, all the seven surgeries will be completed by time Ruby is admitted to a school. 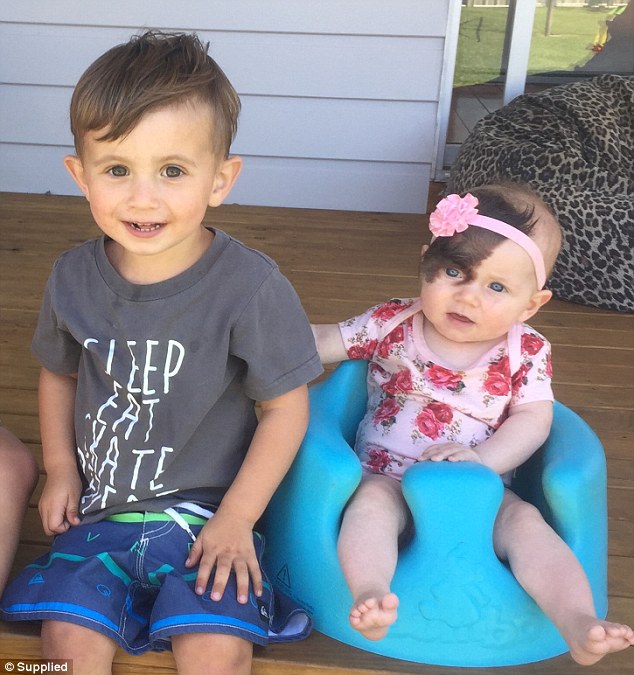 The surgery is extremely complex – the doctors will place a silicon balloon under an area of her skin where there is no birthmark. The balloon will be gradually filled with saline. This will create new skin which will be used to replace the birthmark. 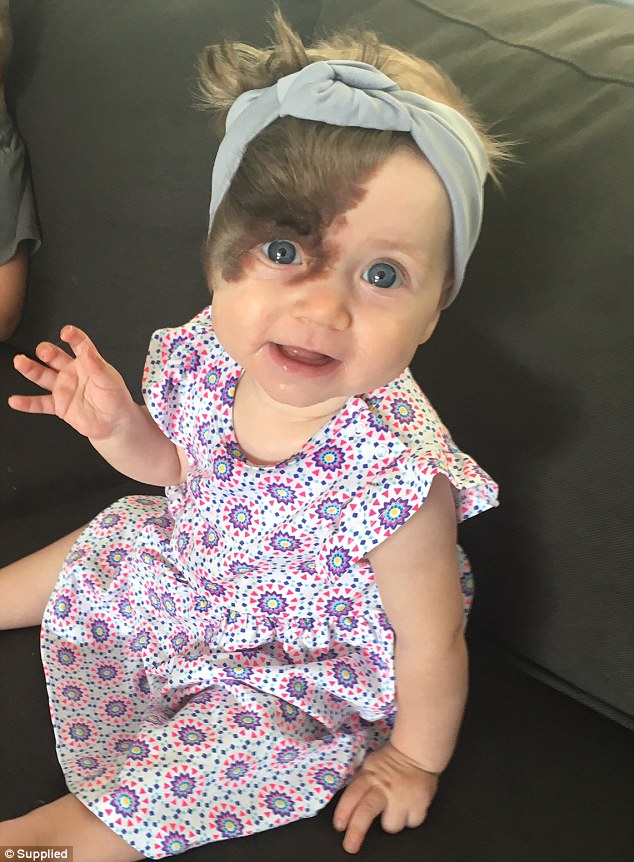 The funding page was created by Ashleigh Morris, Ruby’s aunt. The page states that just because one in 500,000 people are supposed to be born with this condition, they shouldn’t have to spend their entire lives with this condition. 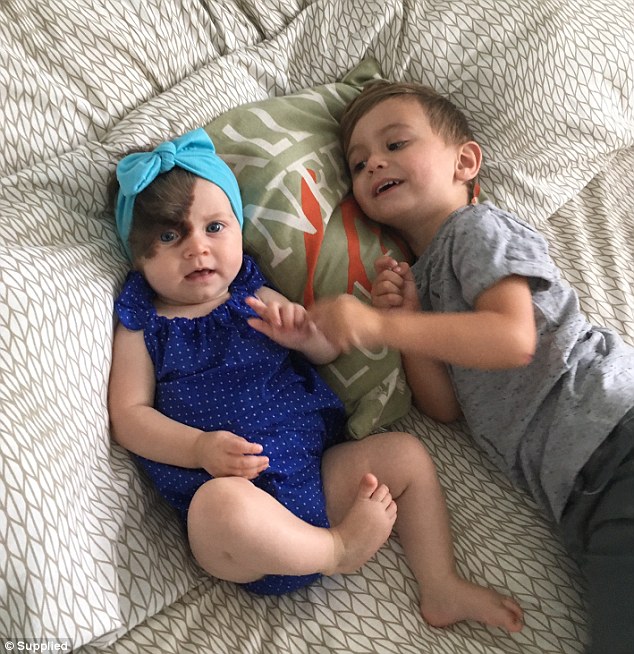 Approximately $18,000 has been raised and the next fundraiser will occur on 6th January.

Share and spread this story and help this cute girl.

Read more on GoFundMe and help her.