David Grimsley, an US resident, recently claimed that his iPhone 6 burnt up causing fire while he was charging it. Fortunately, he had a smoke alarm installed in his house. He was definitely shocked when he heard the sound of the smoke alarm all of a sudden.

David reported that the fire could have caused a lot of damage; it could even burn down the entire building. However, instead of panicking, he kept his calm and threw away the iPhone onto the carpet away from the bed while it was still in flames. He then pushed it towards a non-combustible material to prevent further damage. The fire died out after a while. 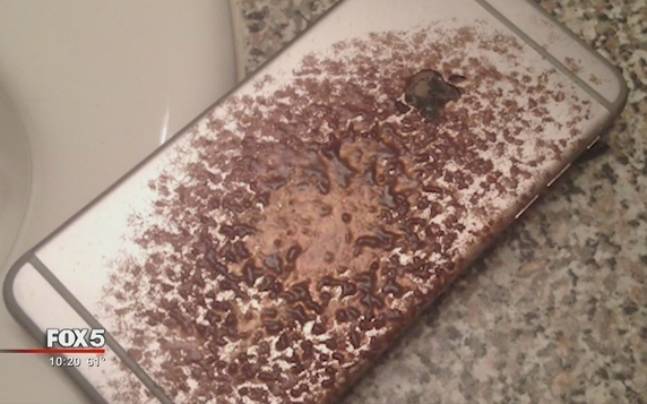 David was furious about this event and immediately contacted Apple. However, to his surprise, Apple seemed to hardly care about David and whether the fire caused any serious damage. He was rather surprised at their reaction, but he was still relieved that they sent him a replacement for the old iPhone. 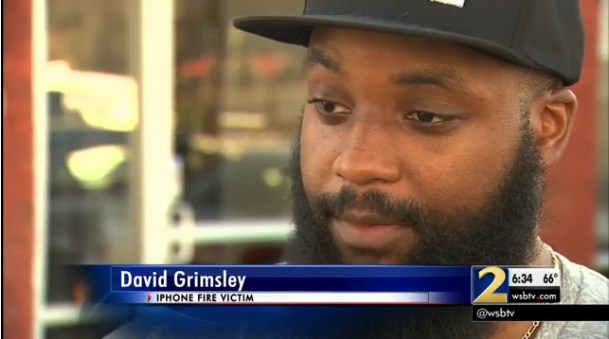 But, obviously he is still afraid to use the new iPhone and charge it. Besides, he had decided never to leave any phone near any combustible material ever again. 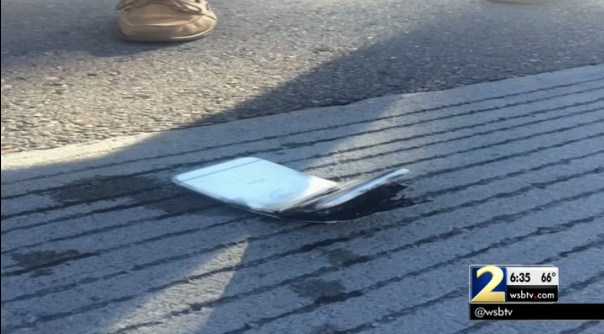 Similar situations have occurred earlier as well. A few months ago, in June, a resident from Gurgao reported that his recently bought iPhone 6 burst and caught fire, while he was talking to someone on the phone. He wasn’t severely damaged though. He had bought that iPhone just a couple of days ago. 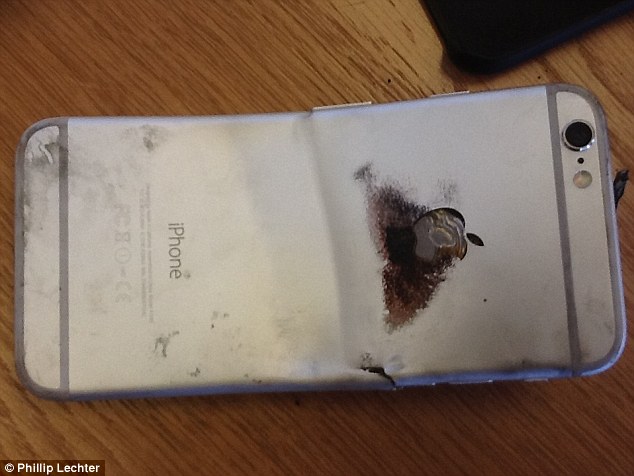