Children are the most important responsibility of a couple. The responsibility is divided between the two persons. But, what about the single parents?  They face lots of challenges in their life that we can’t even imagine. The whole responsibility falling on one person’s shoulder and for that, they deserve some help, but there are limits! 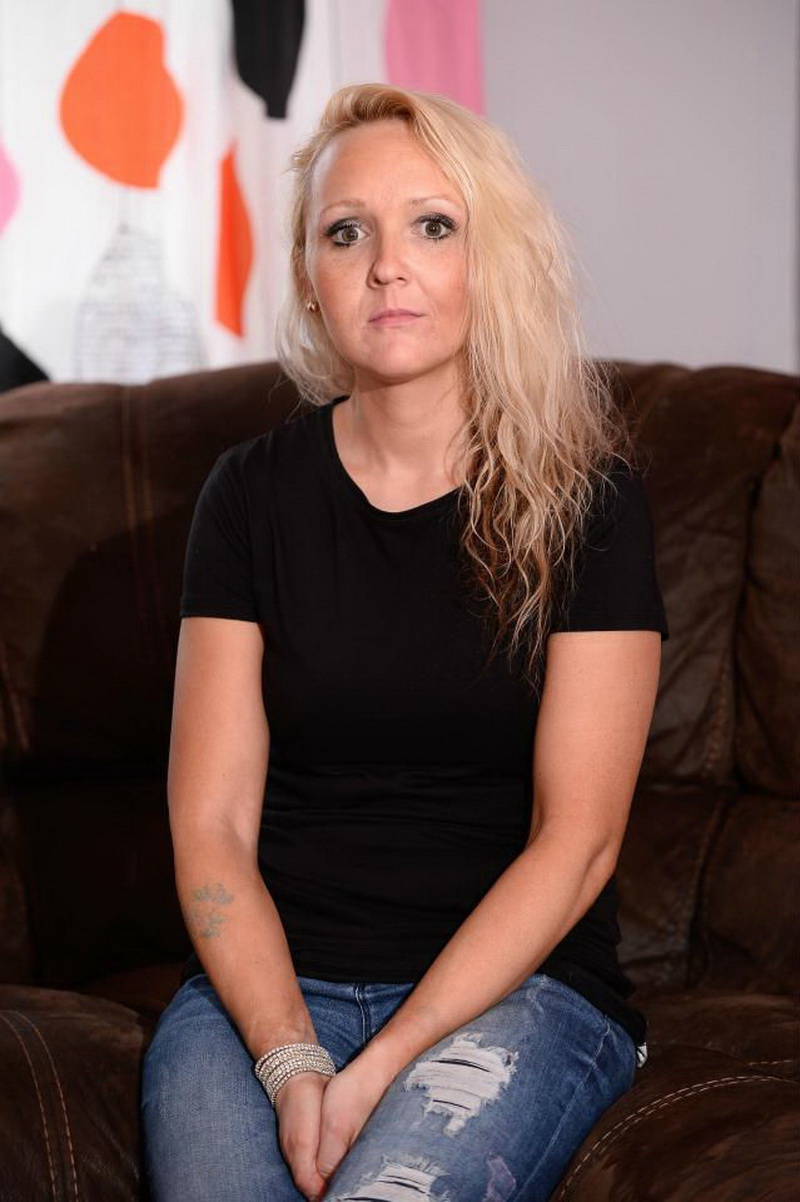 For example, many taxpayers in England are outraged over the case of Marie Buchan, a mother of eight who receives government assistance and claims she doesn’t have a job for a very shocking reason! 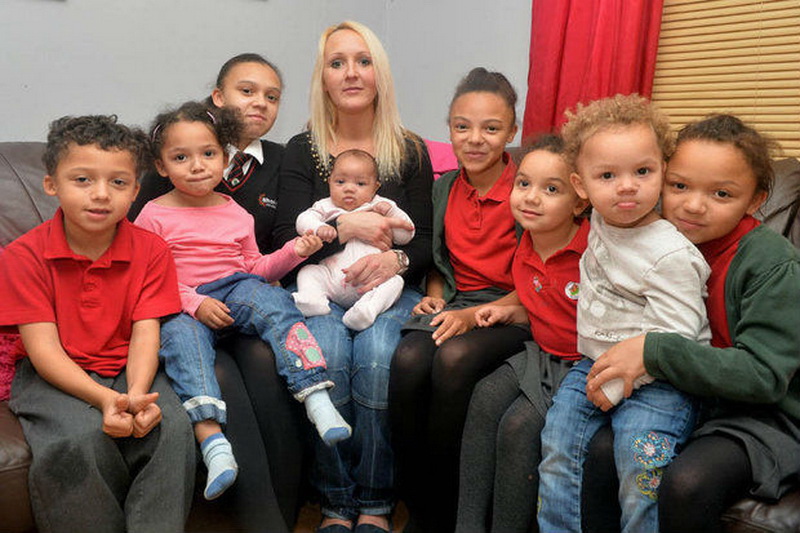 Birmingham, England native Marie Buchan is a single mother of eight who receives about £26,000 (or a little over $30,000) in welfare benefits each year. She’s gotten lots of attention in the British press for her claims that she’s too good-looking to work in her chosen field! 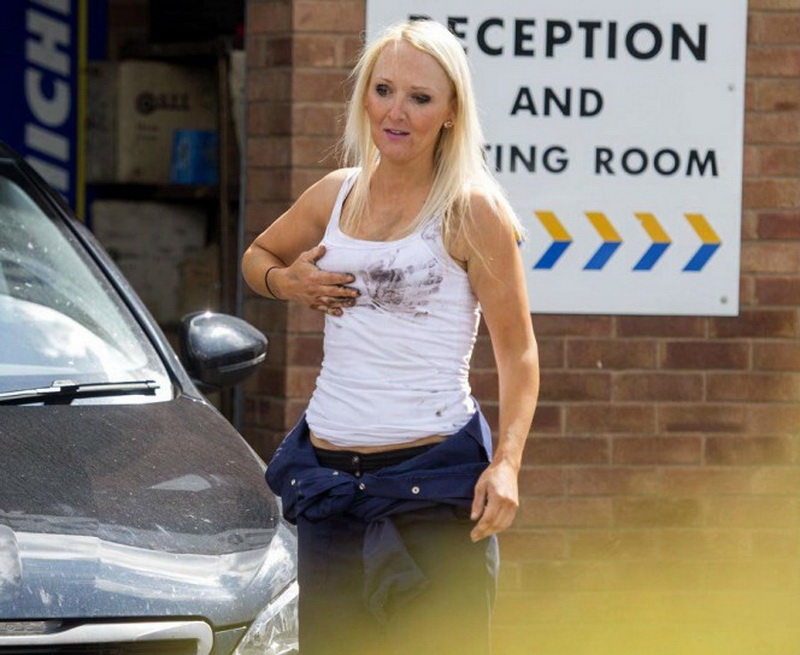 Known in the media as “Octomom,” Marie’s children range in age from three to 15. She claims that benefits she gets from the government are necessary for raising her kids, but many in England feeling that she’s mooching off the system by refusing to get a real job.
Marie has studied to be an auto mechanic but claims she’s been held back in the field by prejudice. In her telling, the auto-garage world is dominated by men who don’t take her desire to succeed seriously and instead only view her as a sex object. Marie has said that she chose the field precisely to combat that sexism, but hasn’t been successful so far. 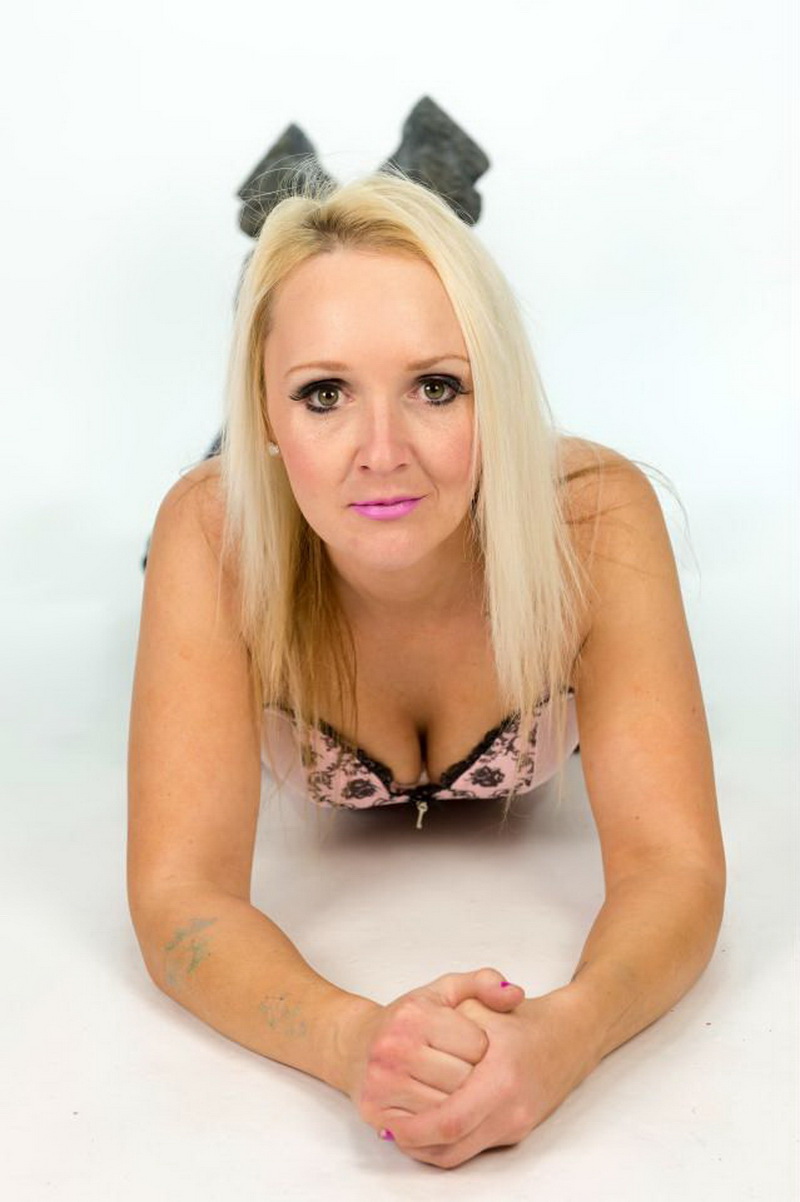 For a period of time, she worked part-time as a personal support worker, a job which she said she hated in numerous television interviews. Not only did viewers find her attitude appalling, but many resented the fact that she only worked 16 hours per week in order to be able to continue collecting welfare benefits! 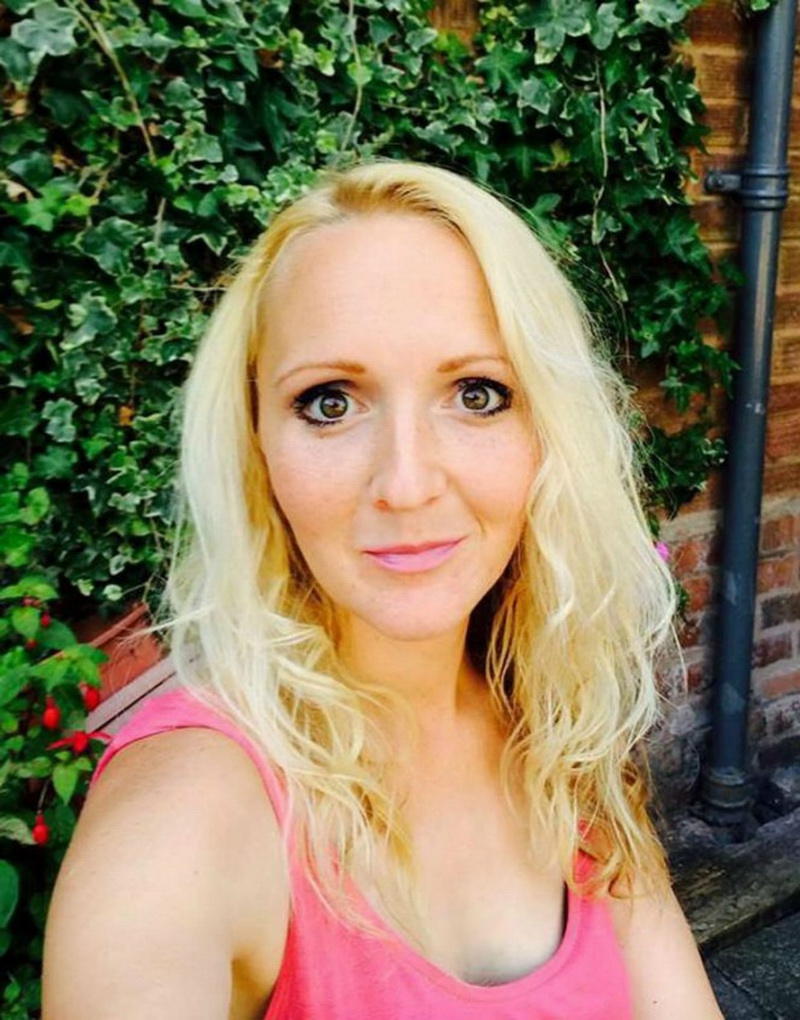 Marie chose to quit that job when she began making enough money that her kids no longer qualified for free school lunches. Her rationale was that she didn’t actually make enough money on the job to cover the costs of buying her kids’ lunch every day… so she was better off just not working. 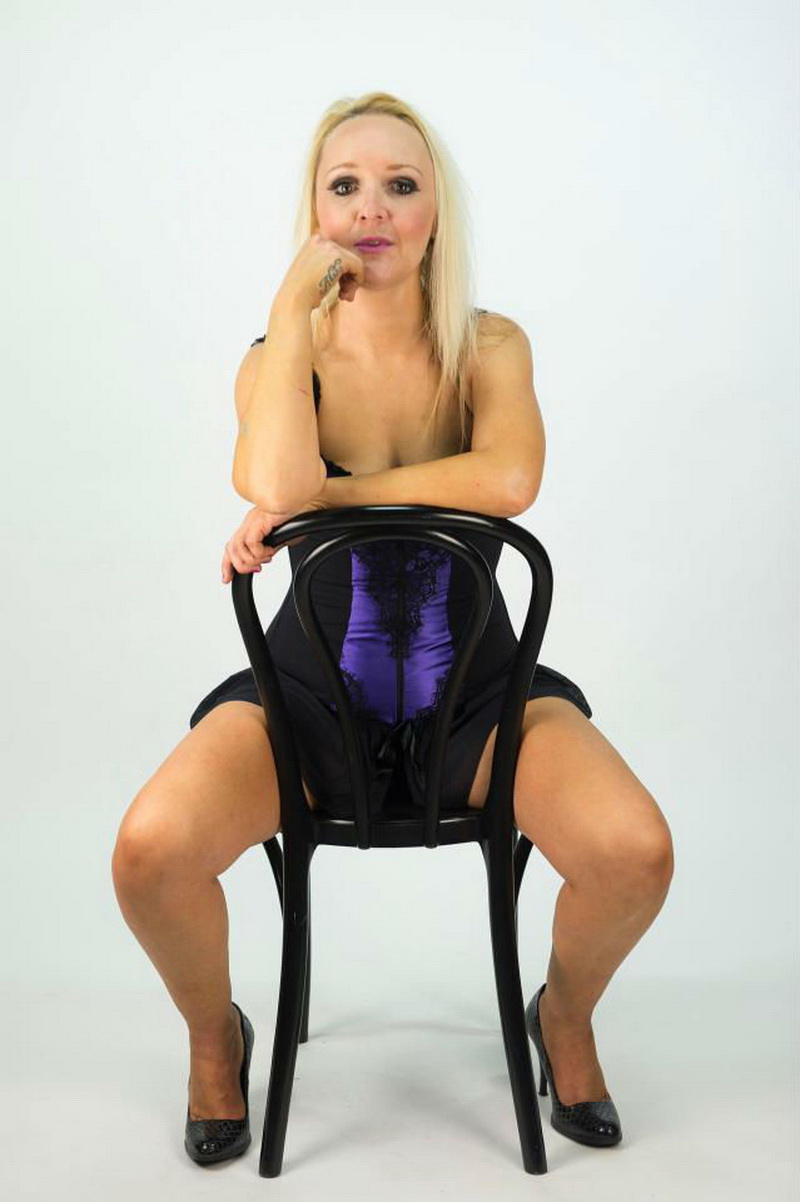 Many people have also criticized her for the time she spent working as a stripper and for her recent decision to get breast augmentation surgery. While Marie insists that her boyfriend is paying for the surgery and that it won’t cost taxpayers anything, her critics point to it as yet another example of her lack of seriousness about finding work. 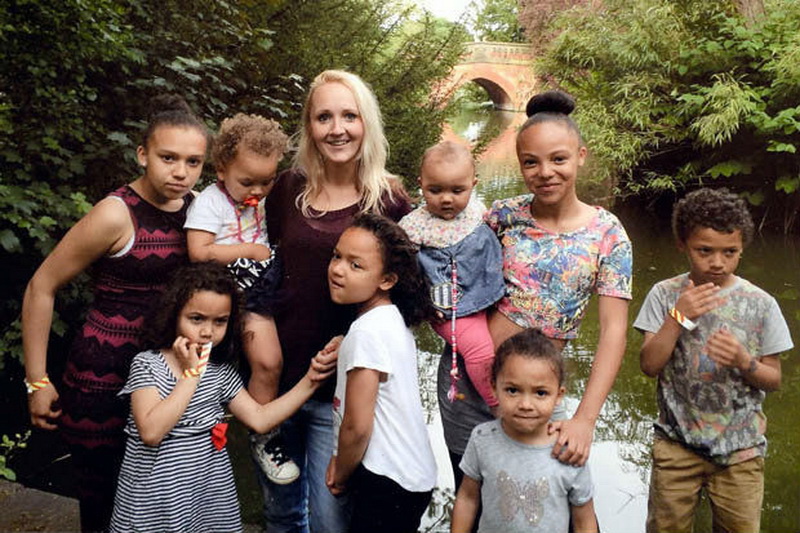 Marie insists that she’s still trying her hardest to succeed as an auto mechanic and that her work and family lives aren’t an excuse to mooch off of British taxpayers. However, as long as she continues to stay in the public eye, it seems that many people will continue to resent her for precisely that reason.
Hopefully, she can find a way to make her chosen career path work sooner rather than later!