Octomom has made a lot of changes and is once again in the news for starting her life in a new way. 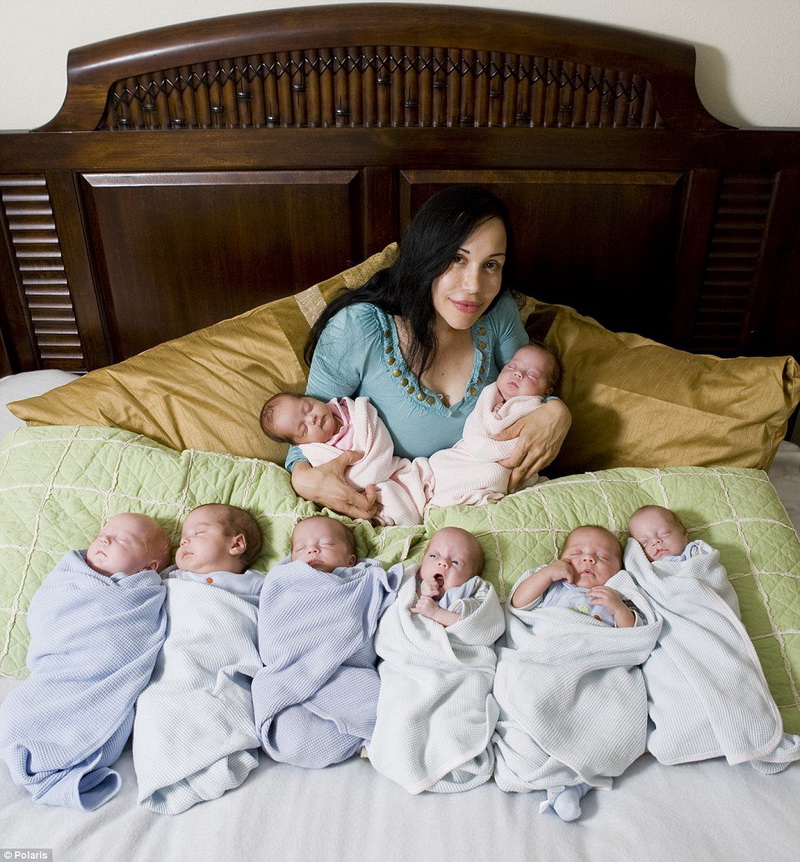 You probably remember Natalie Suleman who became popular after becoming the first woman in the USA to get pregnant with octuplets through IVF. Fortunately, all of her eight babies stayed alive after birth. She was also infamous for being selfish as she already had six children, and was relying on government support, yet she still gave birth to 8 more children via IVF. She had six boys and two girls as octuplets. She also chose the path of pornography and stripping after giving birth.
Here’s her explanation behind her choice. 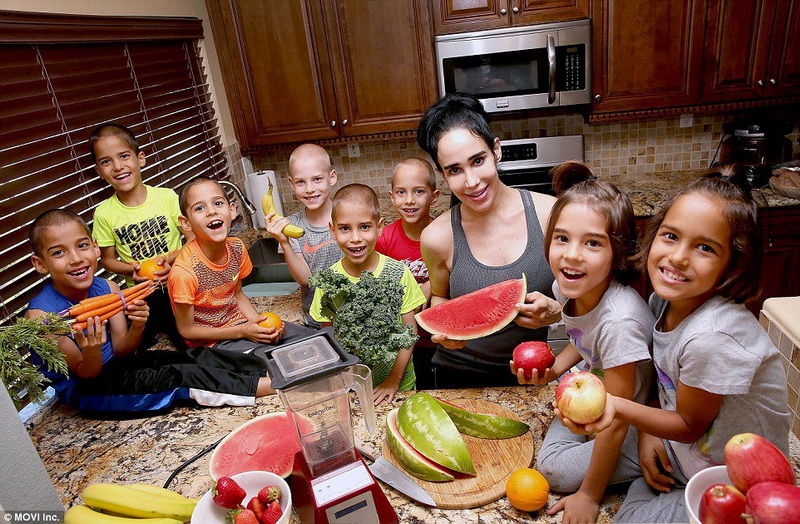 According to Natalie, she chose the path of pornography and stripping so that she could support her children. She has also been participating in various reality shows and has been in the news regularly for several wrong reasons.
Natalie has hit the headlines again, but this time the reason is entirely different.

Natalie has explained that she has decided to improve her life especially for the wellbeing of her children. According to her, she no longer wants to remain Octomom but just Natalie Suleman from now on. She also said that she probably hates Octomom the most and would want to completely get rid of that name.
Her reason as to why she changed so drastically is she saw one of her daughters looking and playing with one of her stripper outfits.
She has given up that life and now works as a counselor. She also relies on government aid, although partially, to improve her life and family gradually.
Watch the video below to know more.