Our lives are never static, they are constantly changing either for the better or the worse. That is the cycle of life and everyone has to go through this cycle. Although sometimes, people receive such bad news that it can completely throw their lives in a turmoil. These events occur rarely, but unfortunately for Jodi Cahill, she belonged to that rare group of people. 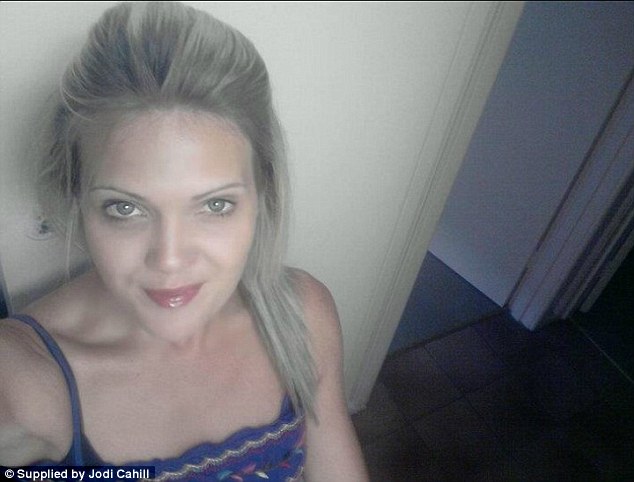 Jodi Cahill, a 28 year old woman, was living a happy and peaceful life in Melbourne. She was also extremely helpful and was working for the welfare of others. She often used to write letters to her mother, to which she got responses as well. She was raised by her grandmother as a child.

One day, however, she received a letter which shattered her entire life. That two page letter revealed that her father was actually her grandfather. Yes, her mother’s father is also her father. This news completely broke her down. 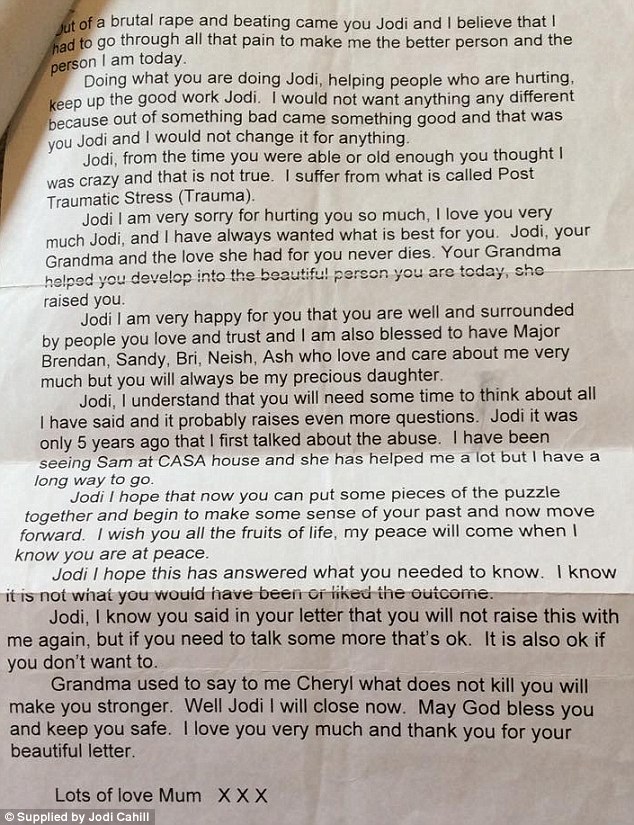 She stopped eating, and lost her appetite. Finally, her friends realised that she was getting thinner day by day. At one point of time, her weight was reduced to only 45 kgs and she became extremely weak. She became depressed, and eventually anorexic. As a result, she had to be admitted to a hospital. In fact, her condition was so severe that she had to be fed by a tube for moths.

Finally after fighting with this for years, she has finally accepted the fact, and has decided to move on in life. She has become the strong and courageous woman her mother always wanted her to be. 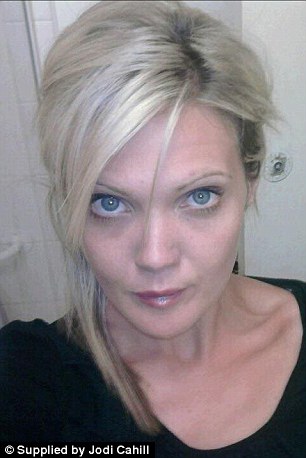