The shocking collapse of Britt and her hair laid the makings for one of the greatest celeb comebacks of all time. 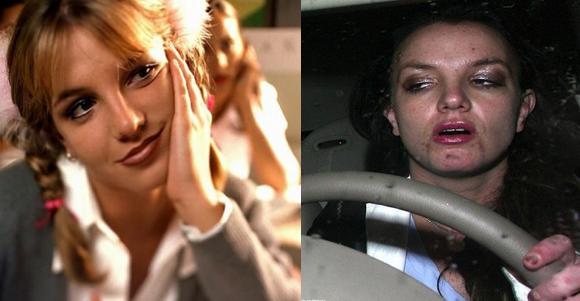 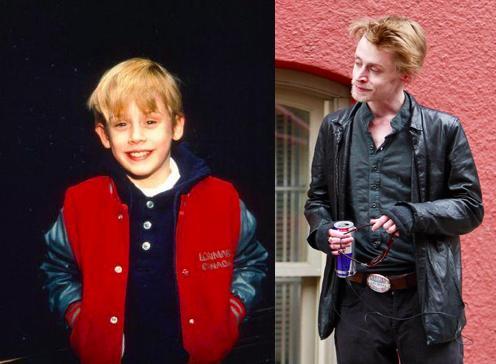 Amy had a nearly life-long struggle with drugs and booze, and it eventually took her life tragically early. 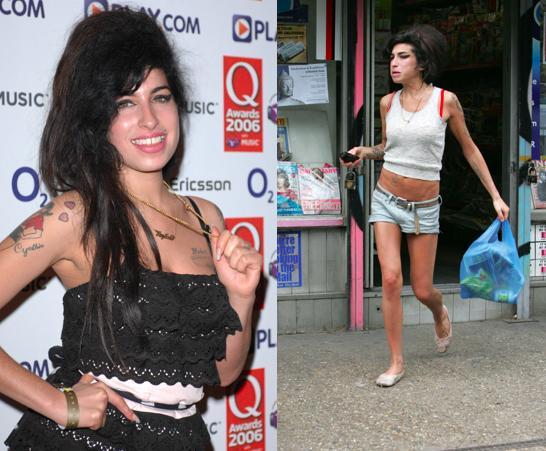 The King of Pop, though never confirmed to be on drugs, had his array of unique addictions that led to a complete overhaul of the look he was born with. 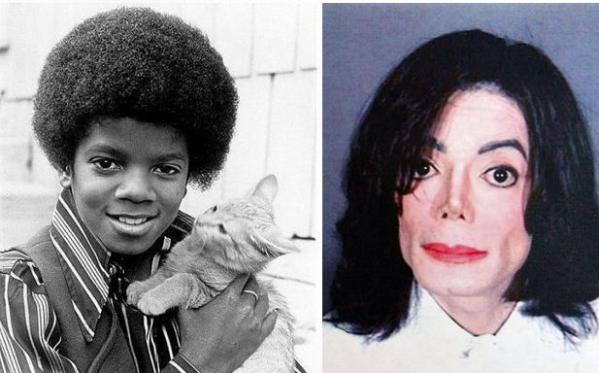 He has admitted to spending unfathomable loads of money on the white lady, and his look has suffered dearly from the years of partying.

The Parent Trap, and even Mean Girls for that matter, seem so, so long ago.

From the up and coming female comedy star to pariah in a matter of (presumably) drug riddled years.