The Jules Undersea Lodge is located in Key Largo, Florida. It started off in early 1970’s at the La Chalupa Research Laboratory. The lodge which can be entered only by scuba diving, has been a top undersea lodge for last 30 years. But you needn’t worry about not being a certified scuba diver. Even those who are not certified scuba divers can get access to this lodge built 21 feet underwater. A three hour long scuba course is offered to the visitors by the lodge management so as to help them get safely and securely to the location. It wouldn’t flood, thanks to the compressed air present in it. Also, when looking from outside, it has the structure similar to reef. This means that local marine life still have a decent place to settle. 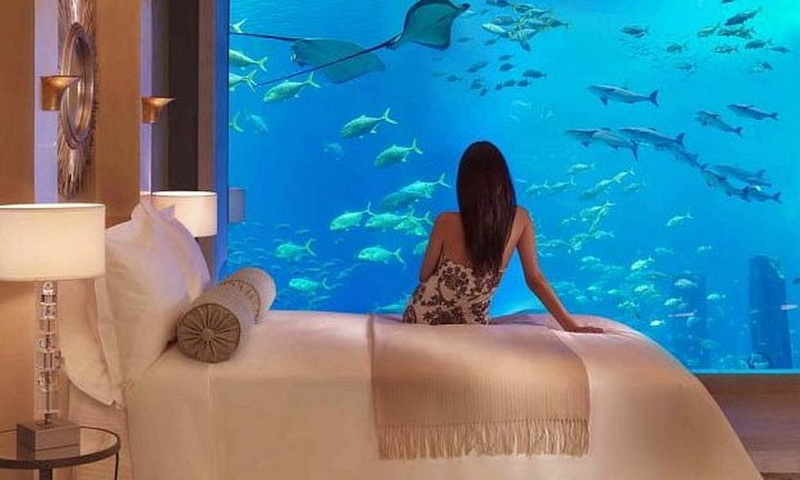 Garnering media attention in 2008, Poseidon is a proposed chain of 5 underwater luxury resorts. It has been thought of and built by U.S. submarines, Inc. Though there has quite been a lot of buzz and hype over these underwater resorts, probably due to architectural and engineering difficulties, construction keeps on getting postponed. The design plans include a gigantic 22 room building along with a spa, library and not to forget a 1200 square foot suite. The completion is highly anticipated and the developers on their company website have opened an option for people to add themselves to a mailing list for advance bookings. 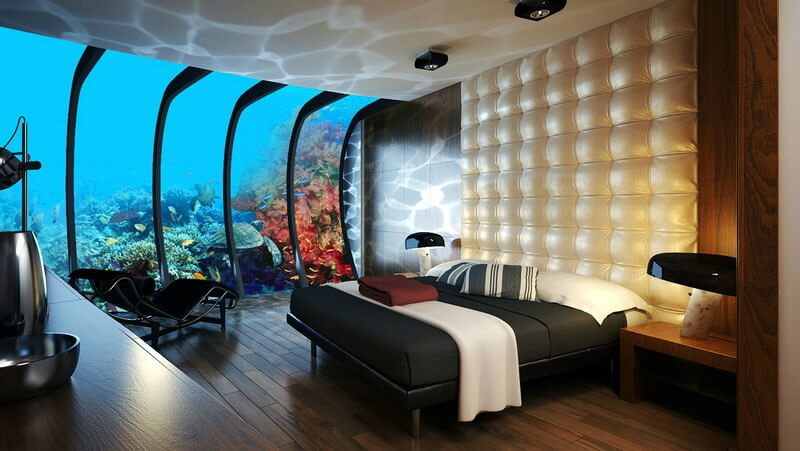 Though still in early planning stages, the Water Discus Hotel is inching towards becoming one of the best and most incredible underwater structure in the human history.It has been designed by deep ocean technology and will feature 21 luxurious rooms underwater along with a majestic spacious lobby and will be located in Dubai. It will also have scuba diving lessons for its guests. Also, for those who are not very comfortable underwater and don’t wish to go below the surface, there will be a water structure above too. Water Discus, whose initial development plans were released in 2012, is highly anticipated and set to become one of the best underwater resorts in the world.

The first of its kind, H2OME enables the rich millionaires to pay a hefty sum to the US submarine structures company and get their own underwater home built, as they always aspired. The underwater houses this built will be duplex having two floors with two spacious bedrooms, 600 square feet in space, a dining room and a luxurious lounge, all built 60 ft underwater, below the ocean level. Each underwater house would cost about $10 million. Those interested can get their names added to a long waiting list. There would obviously be windows and technology to help you feed to marine life and befriend them. 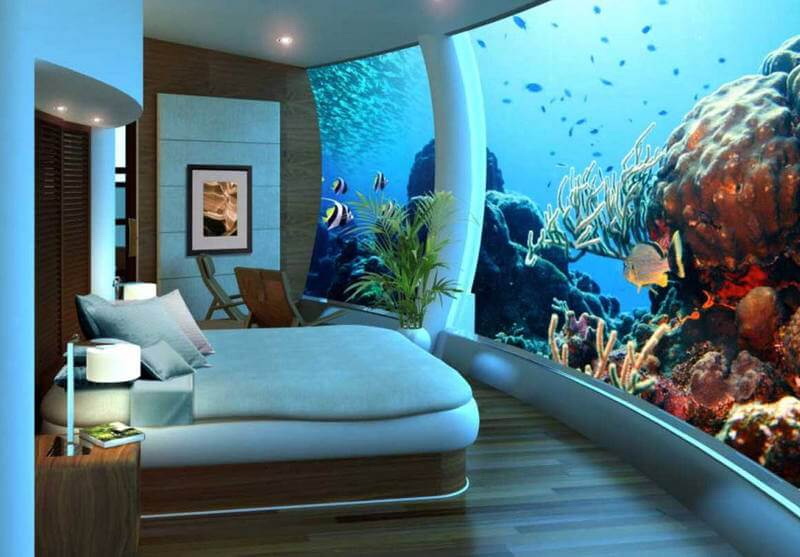 Located at the Conrad Maldives Rangali Island, Ithaa is an underwater restaurant, built 16 feet below the sea level, deep in water. It’s lifespan has been estimated to be only about 20 years. The structure,, which has dimensions 16 feet by 30 feet, can only seat 14 people at a time and offers a splendid 270 degree panoramic view of the vast ocean to its guests. This is real luxury. Luckily for those of you who aren’t good at swimming, entrance to this extravagant restaurant is through a staircase located at the end of a jetty. 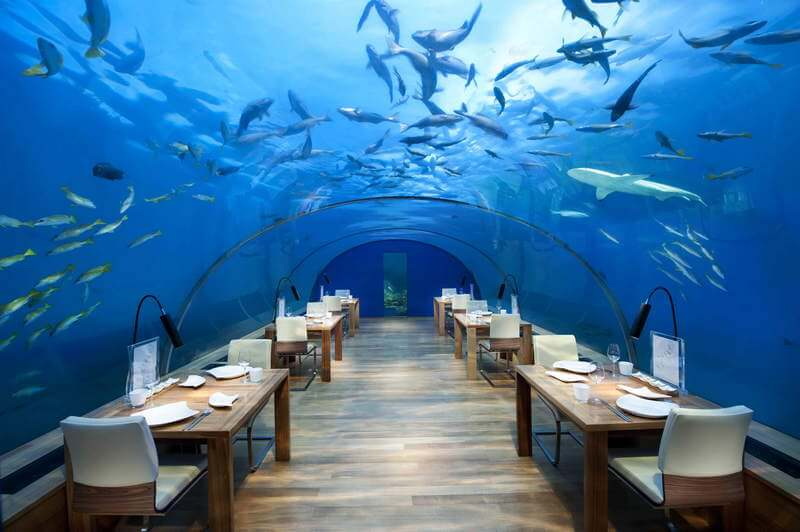 Though it isn’t very gorgeous, The Utter Inn is one of the earliest underwater structures built which are still functioning today. To make art available to the masses, Mikael Genberg, a Swedish man, constructed the Utter Inn at Vasteras in Sweden in the year 2000.It is situated around 9 feet under Lake Malaren’s surface, guests get the option of sleeping in bunker and enjoy the panoramic view of the underwater. Genberg even doesn’t hesitate to deliver dinner to his guests at The Utter Inn. The inn is usually all packed, with most people booking in advance. The summer month are the best and most popular time to enjoy a stay at the popular inn. 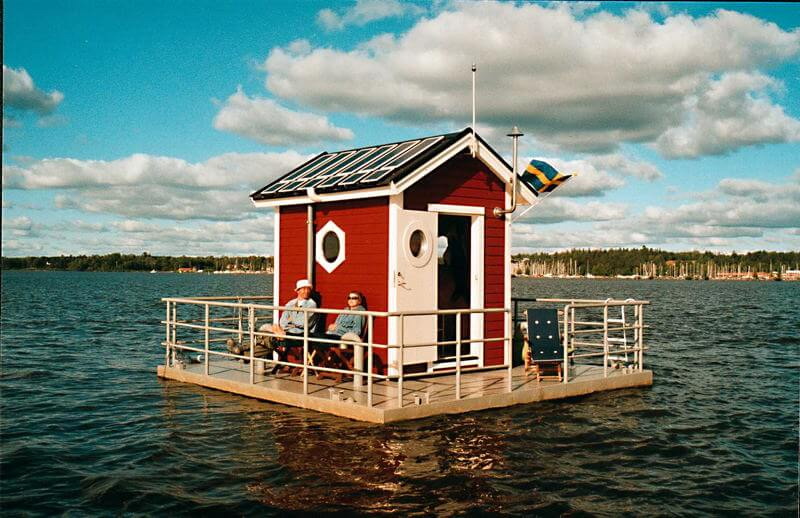 Situated off the Florida keys, Aquarius is one of the last underwater facilities left in the whole world. The structure, which is owned by Florida international university, is only used for research purposes by the students who spend a time 10 days there to study the marine life. The structure, which is 120 ft deep in water, can host a maximum of six people at a time. This also makes it one of the deepest underwater structures still in existence. Though it is a research centre, it is high on amenities, having air conditioning, plumbing, refrigerators and even access to the internet. 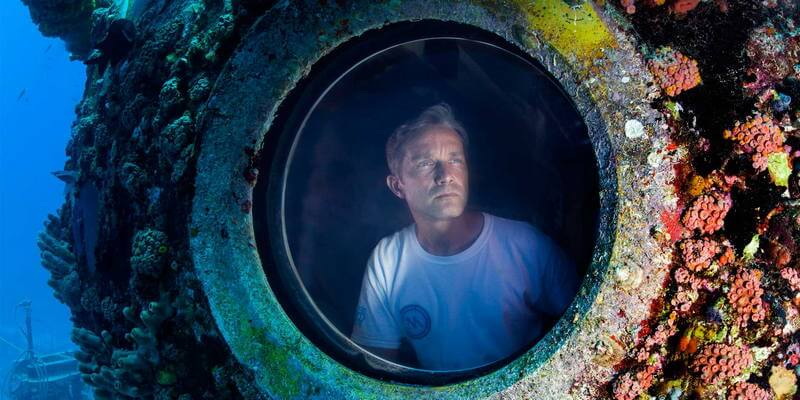 Tektite was founded for the purpose of training and preparing astronauts for long trips to space by four aquanauts in the year 1969. In the situated at the Great Lameshur Bay, St John, U.S. Virgin Islands. The original founder actually spent three months, from February to April 1969 in a metal structure. A second Tektite project started in 1970. It facilitated 11 varied missions, involving 53 astronauts who stayed in the structure for 2-3 weeks as an integral part of their training. Both the structures have bunkers along with a research base. The facility, which no longer functions, has been converted into a museum. 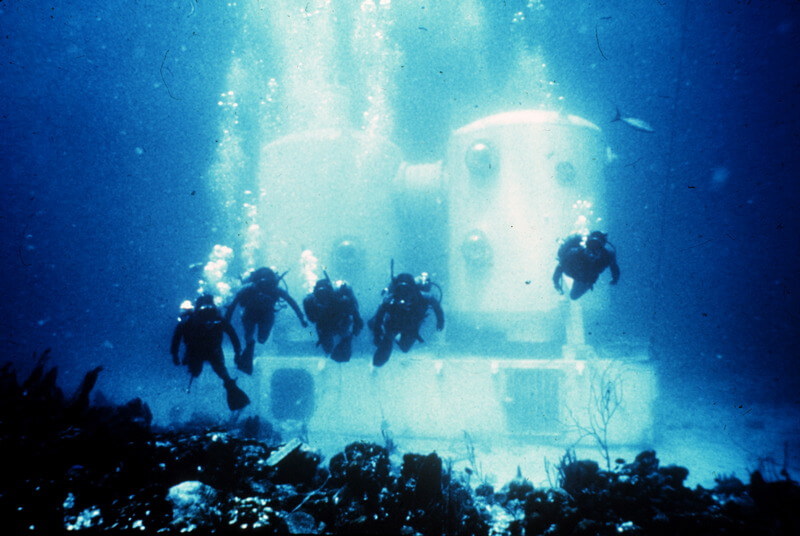 The idea of Hydrolab was thought off by the National Oceanographic and Atmospheric Administration (NOAA), to function as a research base facilitating scientific study of the great Atlantic ocean. The structure, which was situated off the Virgin Islands, was 131 feet under the oven water. It was just 16 feet long and 8 feet tall with the facility of running tap water, bunks, and observatory to view the ocean. It was closed down in 1986 and converted to a museum of natural history. 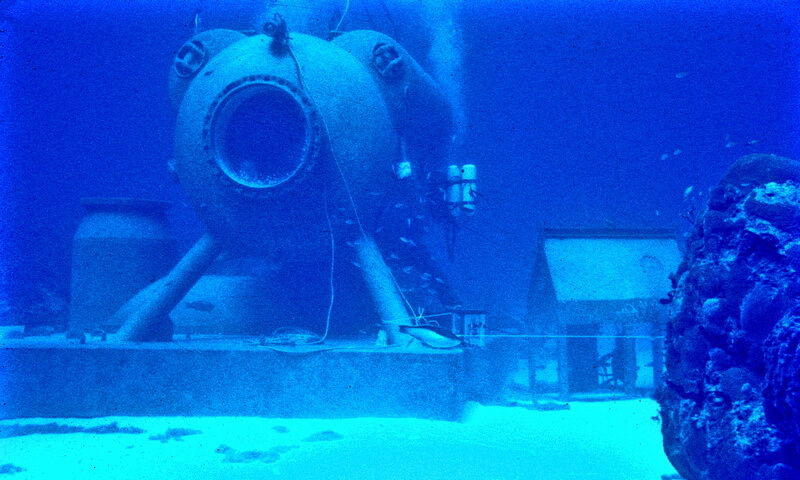 Situated in Maldives and submerging into the Indian , Subsix is the very first nightclub in the world to be built underwater. Located at a distance of the quarter of a mile from beach, it resides 19 feet below the water surface. The nightclub which is rightfully owned by Niyama Resorts is very popular among localities and even tourists for that matter of fact.The ultra violet lighting, hip interior decoration and a wonderful panoramic view of the ocean enable people or all age groups to enjoy their time at this underwater night club. 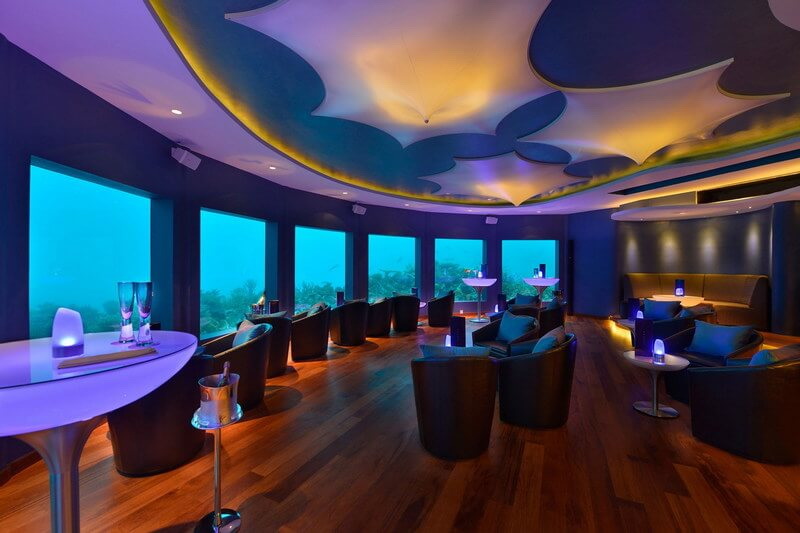