Art is an excellent form of presenting your creativity. It can be innocent and bold; there are no restrictions on what art forms can be. Last year, we saw a plethora of excellent artworks that knew no boundaries. Some of them were terrifying while others were soothing, but what was common among them was that they were all excellent.

This article presents a list of amazing art installations in Last year that will leave you in awe, and will hopefully unleash the creativity hidden inside you. 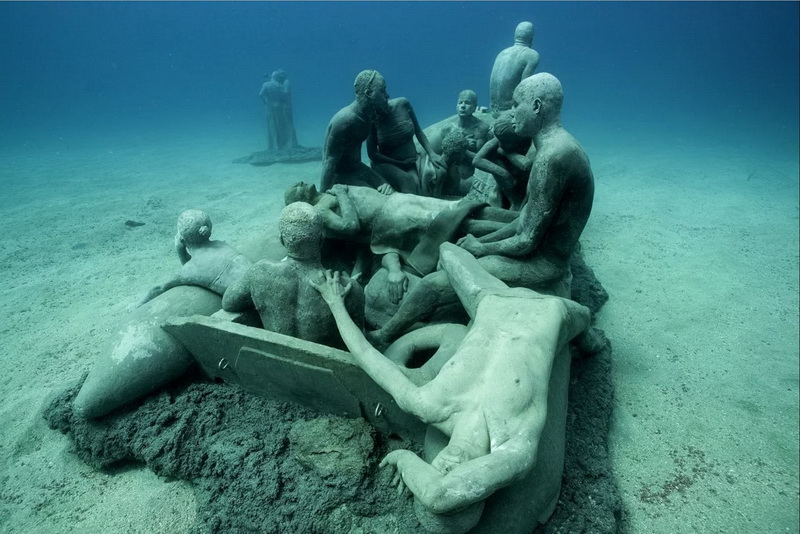 This art installation depicts humans enjoying their stay in the Atlantic Ocean. Isn’t this awesome? 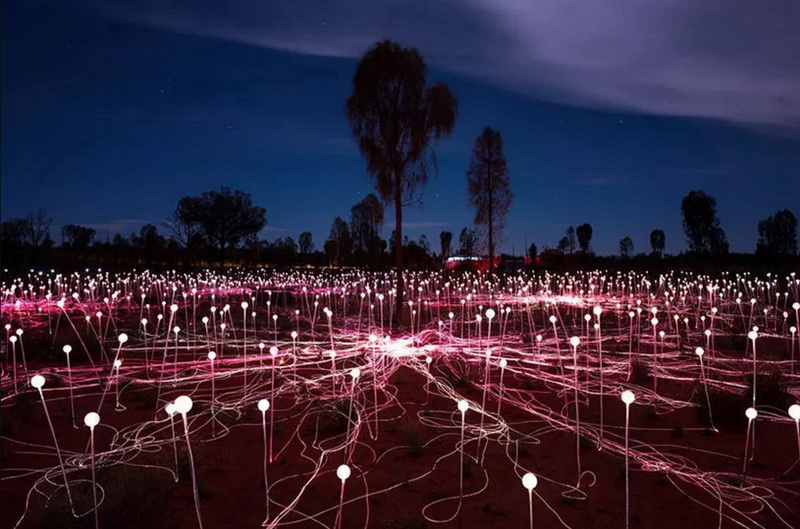 In case you are wondering what those bright lights, those are being emanated from more than 50,000 LED bulbs which were installed in the middle of the Austrailia’s Red Centre desert, creating this fabulous pattern. 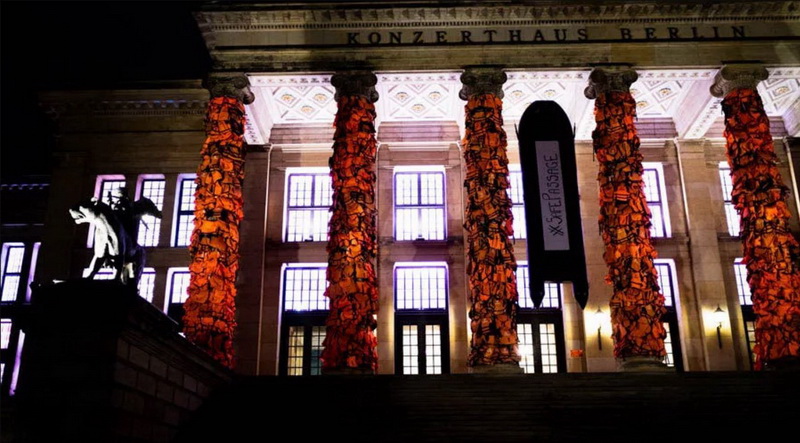 Ai Weiwei is not just an artist but also an activist, and his latest art installation shows the terrible condition of the refugees who got shelter in an asylum in Europe. 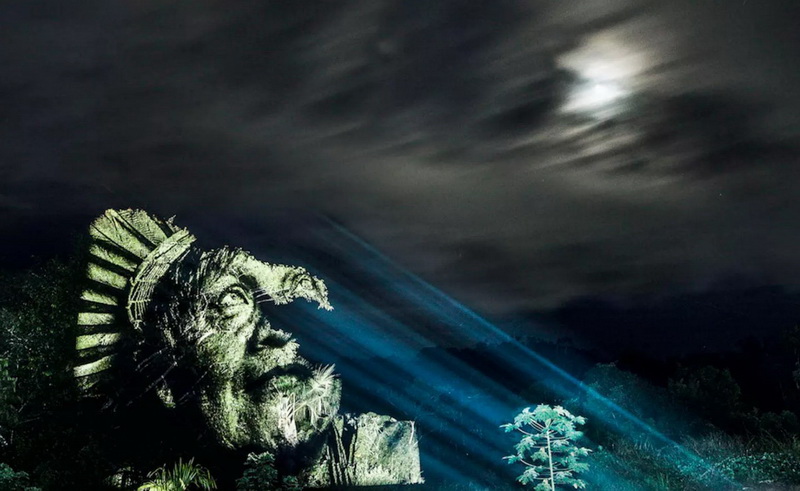 This artwork depicts the Surui tribe, which is slowly becoming extinct. They live in the Amazon forests, and this artwork shows how the destruction of their habitat is gradually rendering them extinct from the face of the planet. 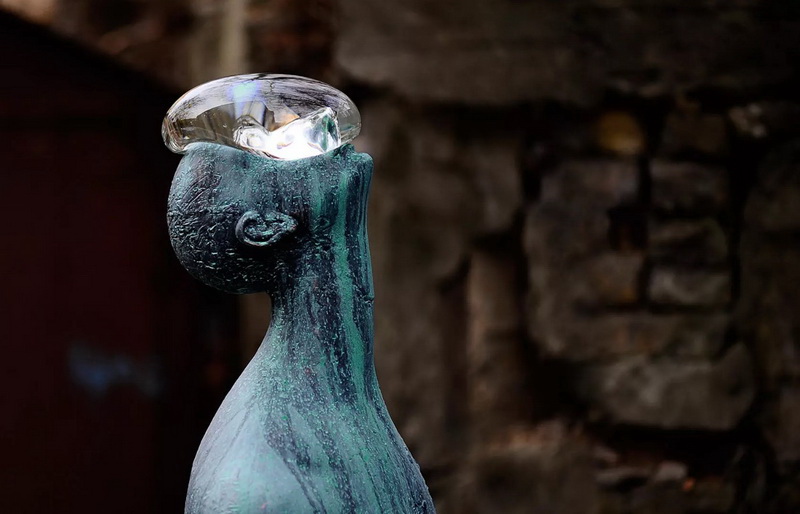 5. Huge raindrop on a man’s face
This artwork shows a large single raindrop resting on a lonely man’s face. Located in Kiev, Ukraine, it is supposed to depict humanity’s relationship with nature. 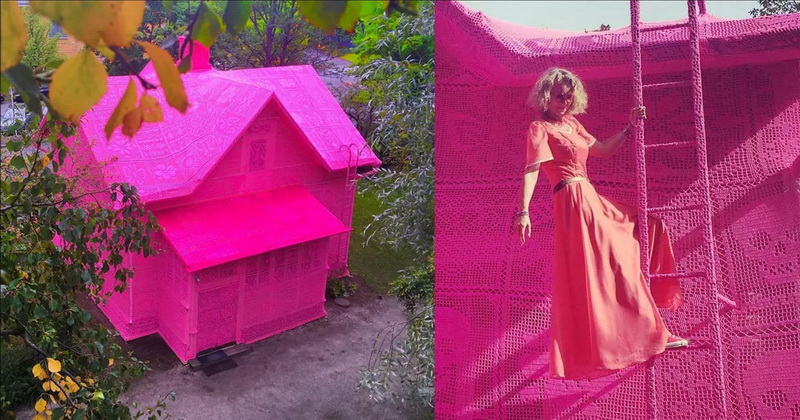 6. Olek’s Pink House
This house is covered by a huge pink colored canvas to show the beauty of traditional crochet art. 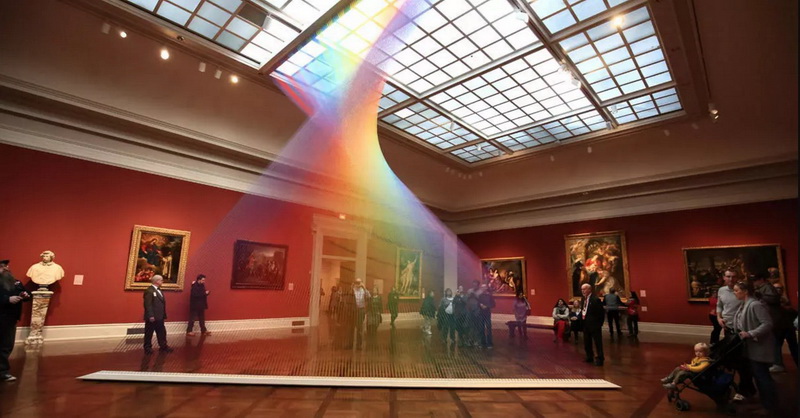 This artwork depicts a rainbow like structure and caught the attention of several renowned artists. Located in the Toledo Museum, it was one of the best artworks of 2016. 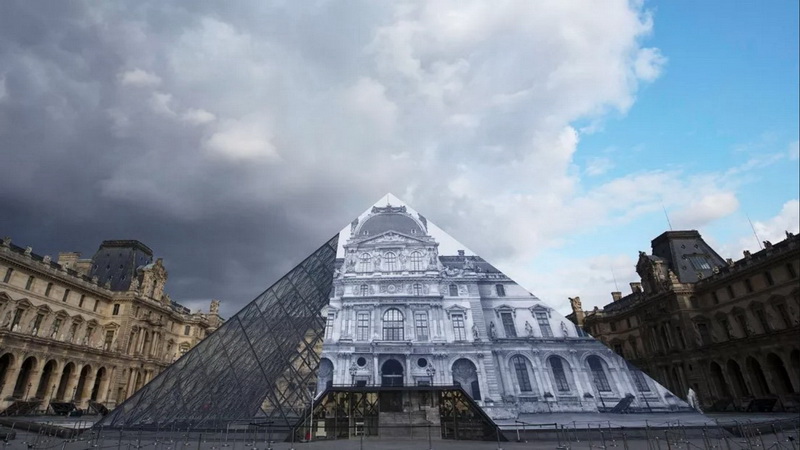 You have probably seen the famous Musée du Louvre structure in Paris. The structure was covered all over with photographic prints by JR, which made it look even more awesome. 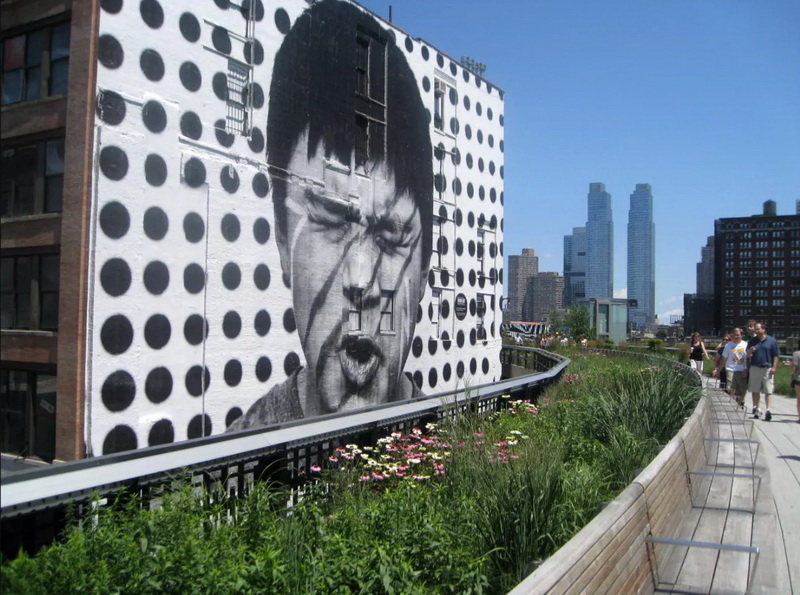 JR not only worked on the Musée du Louvre structure but also drew other photographs which were released throughout the world. This portrait was actually released during the Rio Olympics in 2016.

Hope you enjoyed this article. Let us know in the comments below what you think about these art installations. Don’t forget to share this article with your friends and family.