This story dates back to 1961 when a young girl named Terry Jo Duperrault was found in the water near the Bahamas and was almost about to die. Fortunately, she was found by a freighter floating on a small cork float. You would be shocked to know the real story behind how she got into this situation.

Terry Jo was never supposed to fall in such a terrible situation. Her father was an eye doctor named Dr. Arthur Duperrault. He was 41 years old, and he lived in Green Bay, Wisconsin with his daughter and 38-year-old wife named Jean. They decided to take a vacation of a lifetime, however, as you can imagine by now, their trip didn’t go according to the plan. 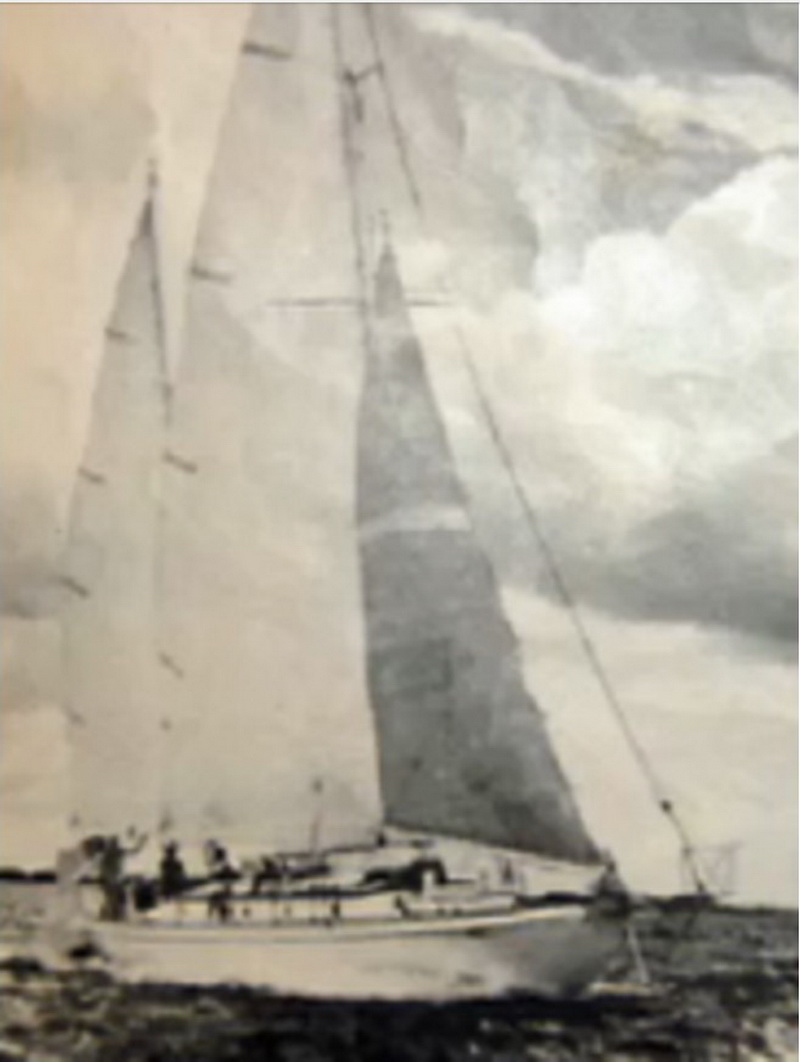 Dr. Arthur had three children –the youngest one was Renee who was seven years old, Brian was 14 while Terry Jo was the middle one whose age was 11. He saved a lot of money for the vacation, and soon they embarked on their journey in a 60-foot ketch Bluebelle boat which was supposed to leave from Fort Lauderdale, Florida and take them to the magnificent Bahama islands. 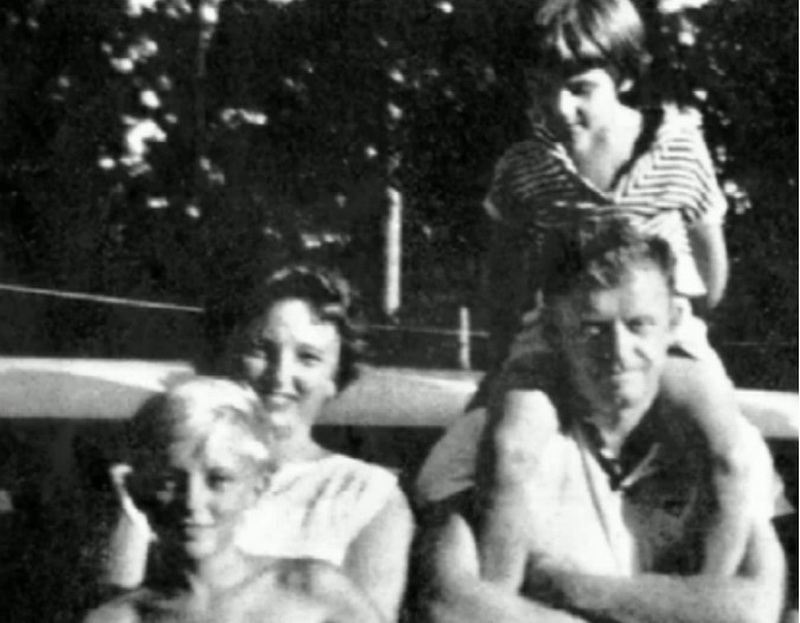 Julian Harvey captained that ship, and his wife Mary Dene was also on board the ship. They set sail on 8th November 1961. Four days have passed, and the trip was going perfectly according to their plan. 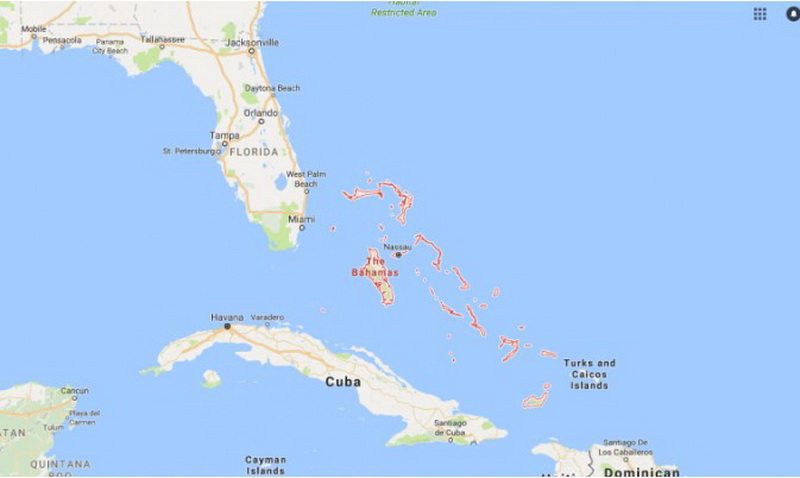 However, something went wrong on 12th November. That night, Terry Jo was awakened by her brother crying. 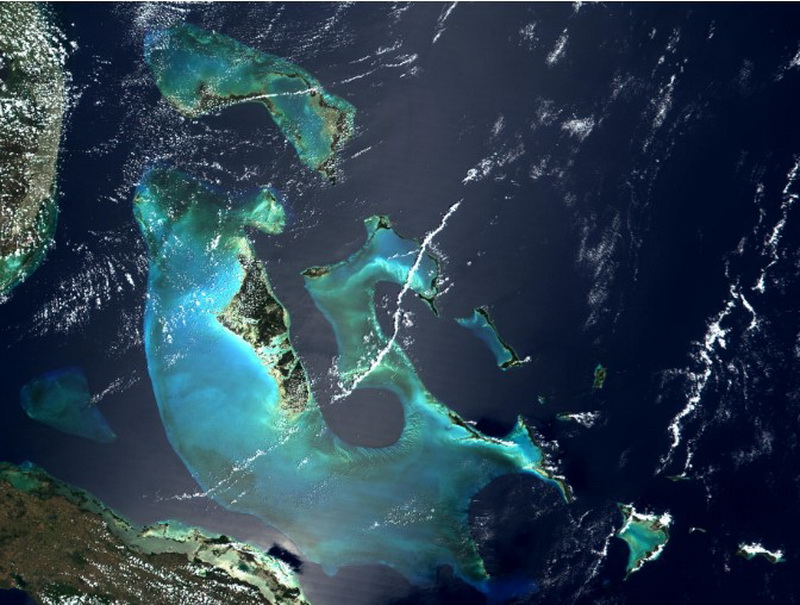 Terry heard her brother screaming for her father’s help. She later said that hearing his cry; she was sure that something terrible has happened. 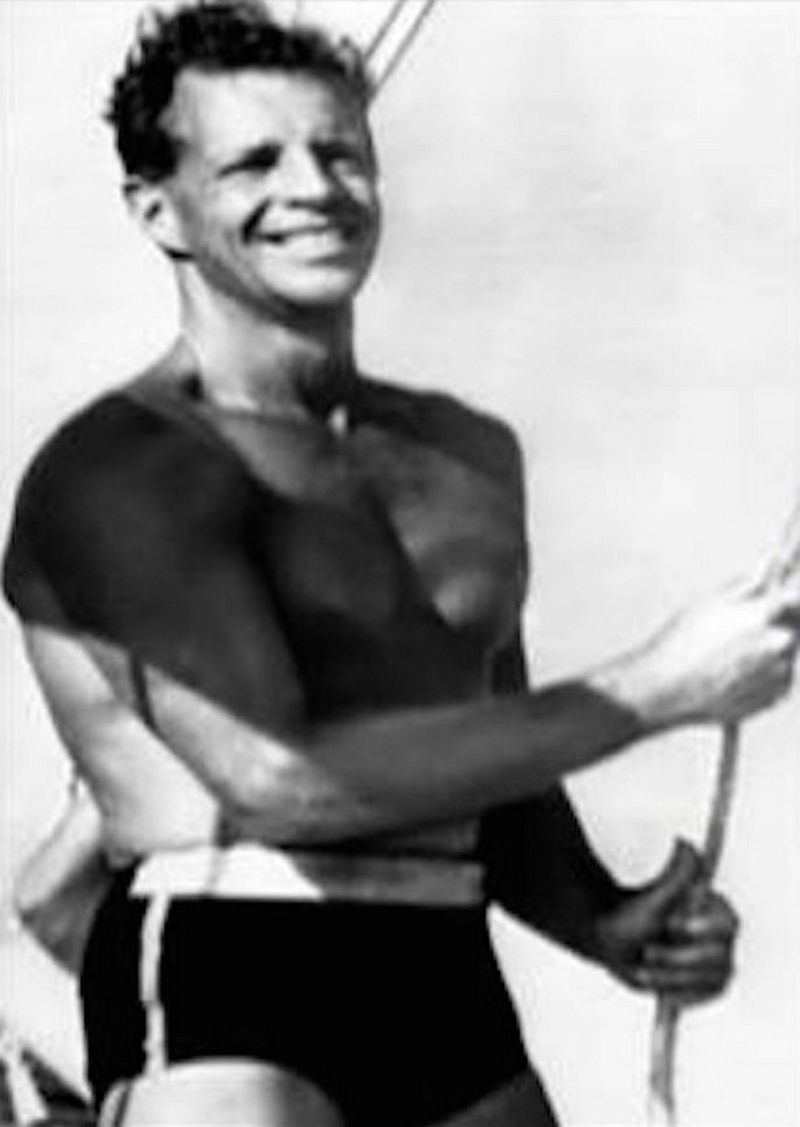 The captain who has married only four months ago, decided to carry out his evil plan of murdering his wife that night. He wanted to take out the life insurance he has recently cashed out. His plan was to report this incident as lost in the sea, and he would throw her body into the sea after murdering her. 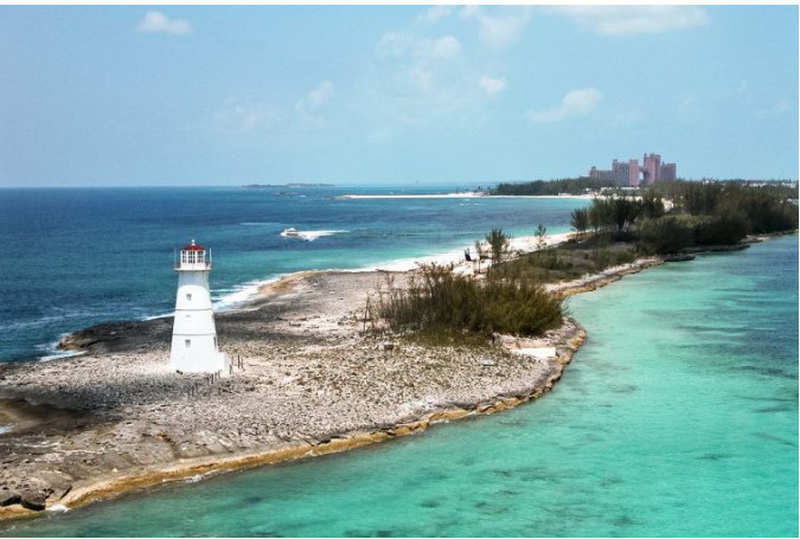 However, his plan didn’t go as expected, as Dr. Arthur found out about the murder. When he tried to stop him, Harvey ruthlessly killed him as well. Then he decided to kill everyone who had witnessed the incident. The only person sleeping was Terry Jo since she went to her cabin early that night. 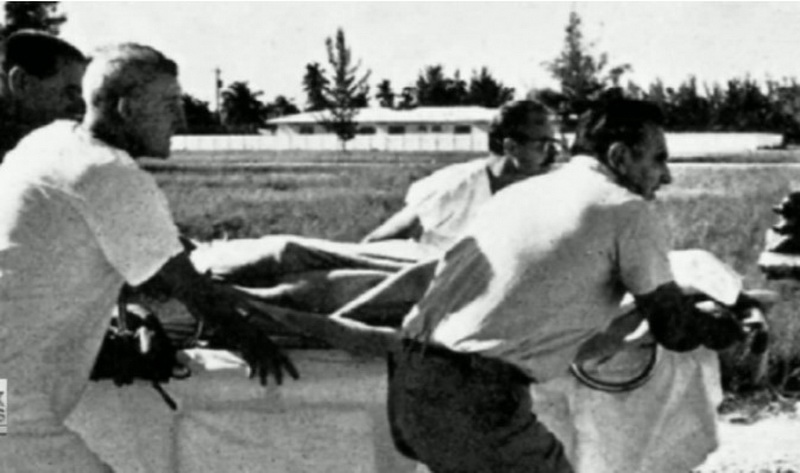 Terry Jo came out after hearing their screams and saw that her mother and brother were killed and were lying in a pool of blood. She enquired what had happened. 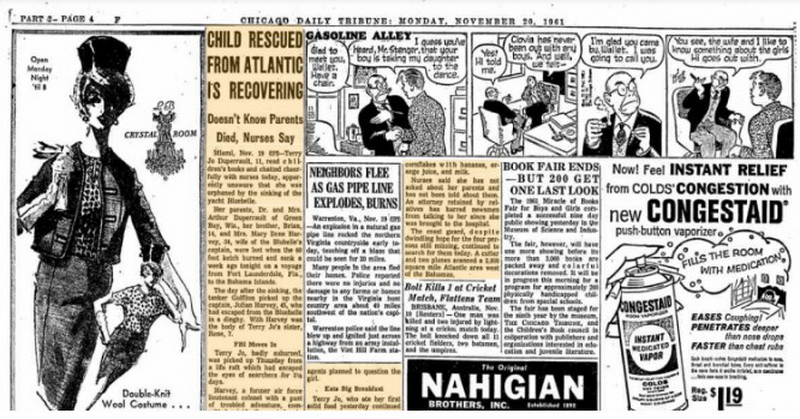 The captain didn’t answer. Instead, he pushed her to the deck. She was afraid and went to the bunk, but water would fill her cabin, so she returned to the deck. 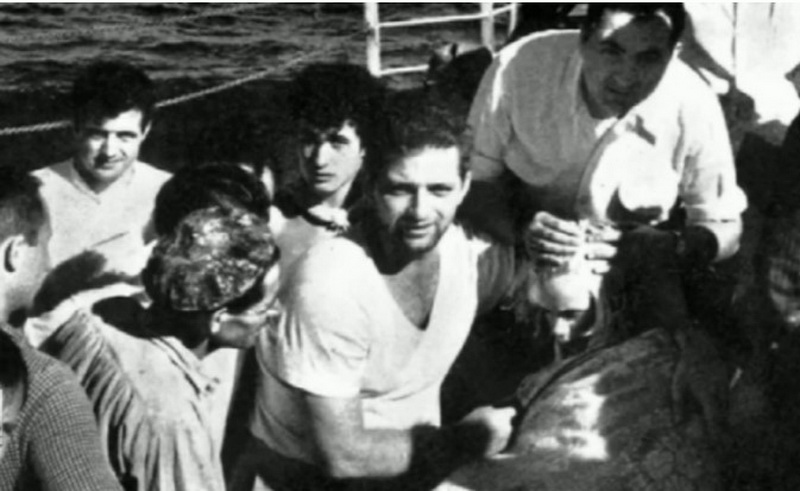 Harvey’s intention at that time was to scuttle the ship, so she handed a rope to Terry which was attached to a small boat. However, later one of Fassbender’s friends, Richard D. Logan, said that the captain probably wanted to kill Terry as well. 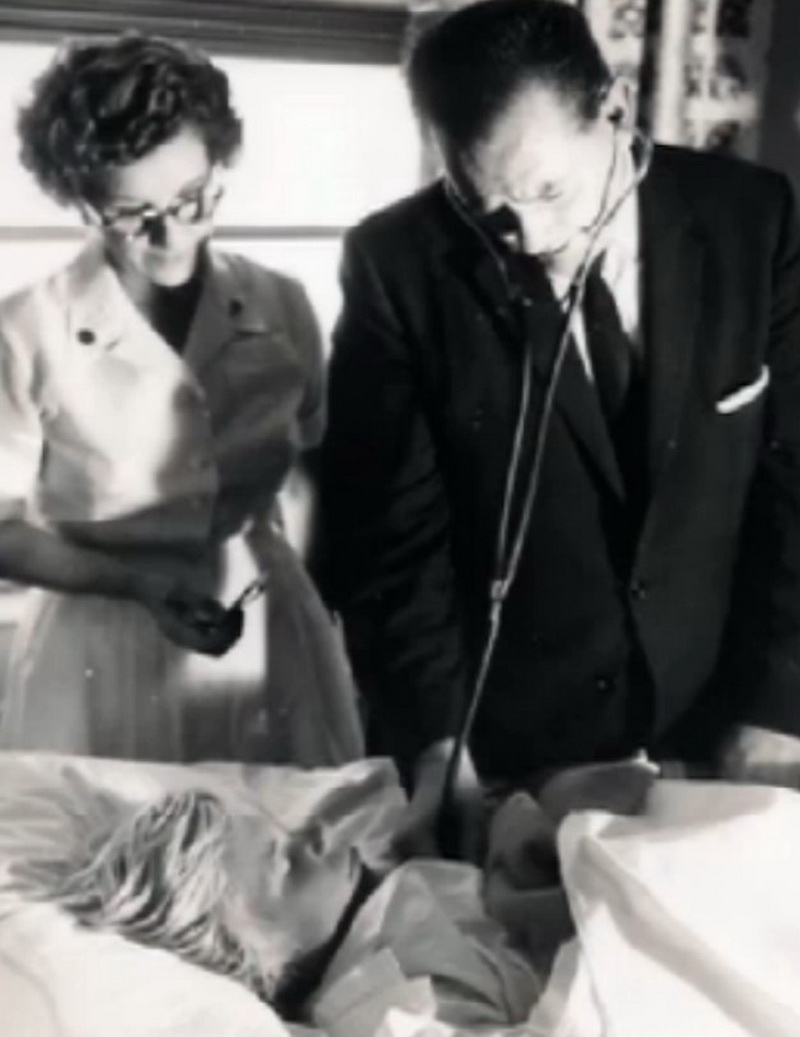 Logan said that when Harvey saw Terry, he thought that maybe she has understood that he killed her parents and brother, so he should also kill her. Hence, he asked her to hold on to the rope while he went to bring a knife. Fortunately, Terry didn’t hold on to the rope. 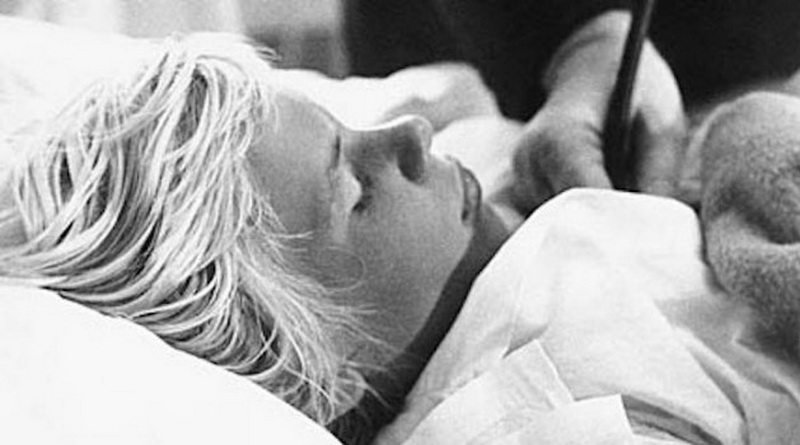 Terry dropped the rope, so Harvey dove to get the dinghy and left Terry on the sinking ship alone to die. 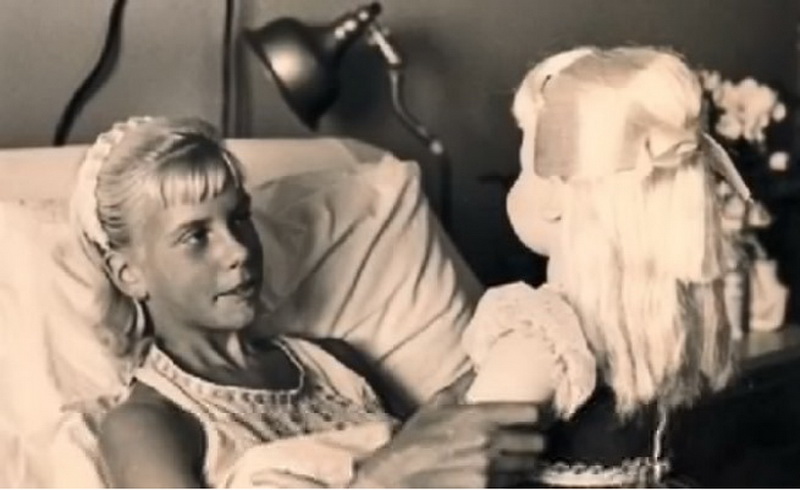 However, Terry untied a small cork float and sailed away on it, while the ship sank in the Atlantic Ocean. Terry drifted for four days without any water or food. In such circumstances, hallucinations are natural, yet she didn’t give up. She kept believing that someone would spot her and save her. 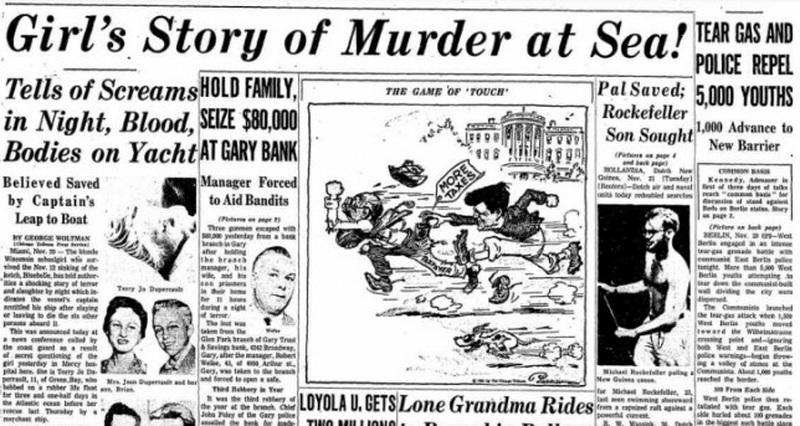 Fortunately, that turned out to be true – Captain Theo, a Greek Freighter, was passing through the Northwest Providence Channel spotted her. Terry had a high fever and was extremely dehydrated, but she was still breathing. The crew took a photo of her sailing alone in the ocean. When this picture came to media, it immediately made the headlines.

On the other hand, Harvey was still alive and was found after three days. He was carrying his wife’s dead body. He came up with a story of how a storm destroyed the ship, causing a fire and ultimately sinking it. 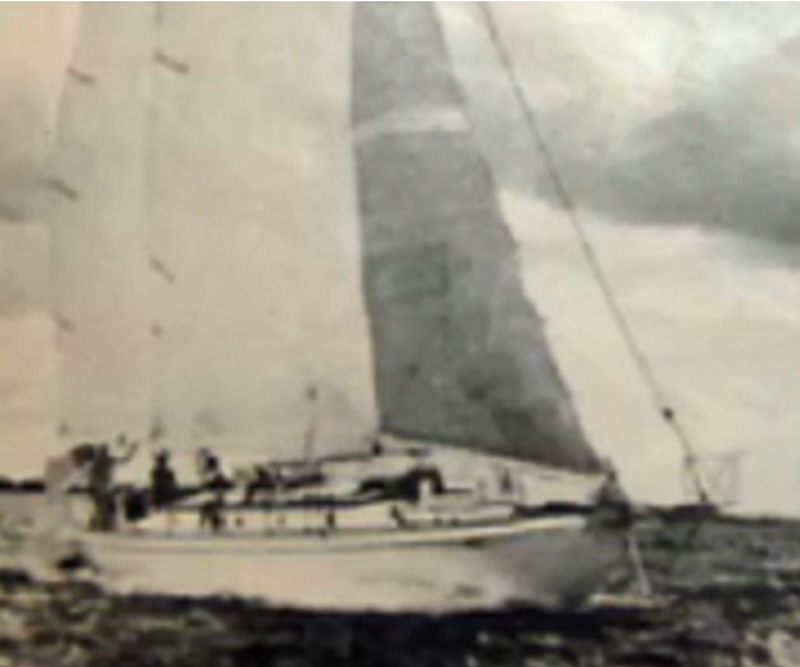 Needless to say, Terry knew the original story. Once Harvey came to know Terry had survived, he knew that the truth would come out, so he killed himself in a hotel room. 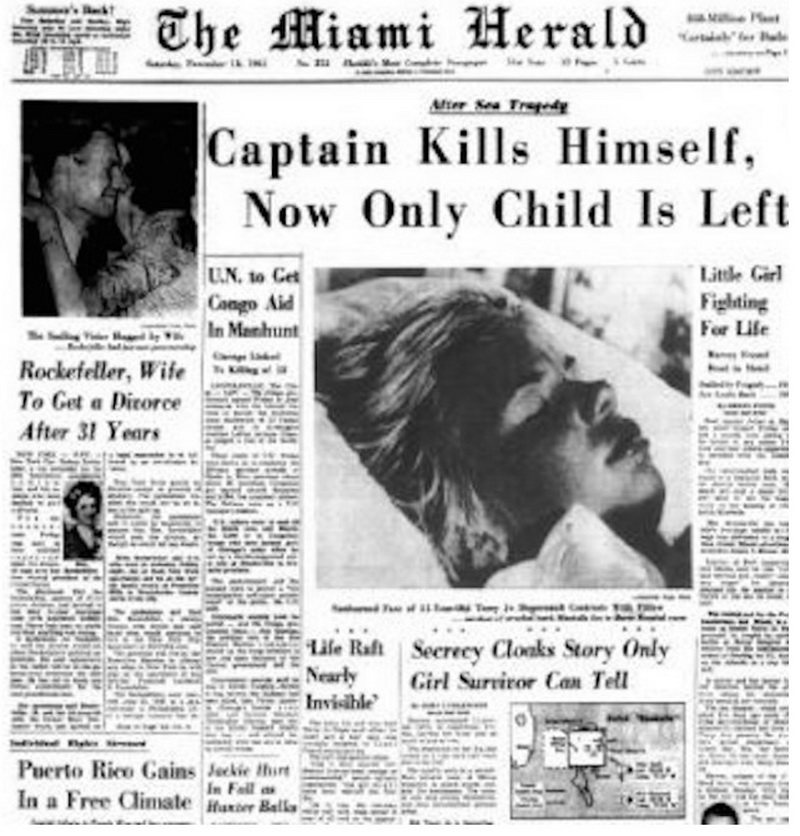 Terry Jo lived with her relatives since then and didn’t tell anyone about this tragic incident. She didn’t speak a word about the events that took place that night for almost 20 years. 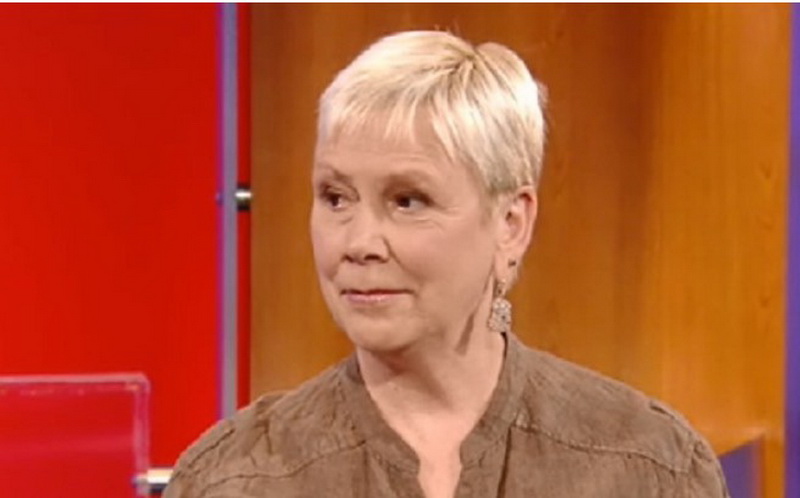 Finally, during the 1980s, she told some of her close friends this incident. She also received psychiatric care to cope with the tragedy. She later wrote a book along with Logan. The book was named Alone: Orphaned on the Ocean. She has described the entire story in that book, which was published in 2010.
Terry said, “I was saved for a reason, I think. However, I wasn’t able to reveal this story to the world for almost 50 years. My friends and family have helped me a lot and has given me the strength to finally write this book.”
Don’t forget to share this story with your friends and family. 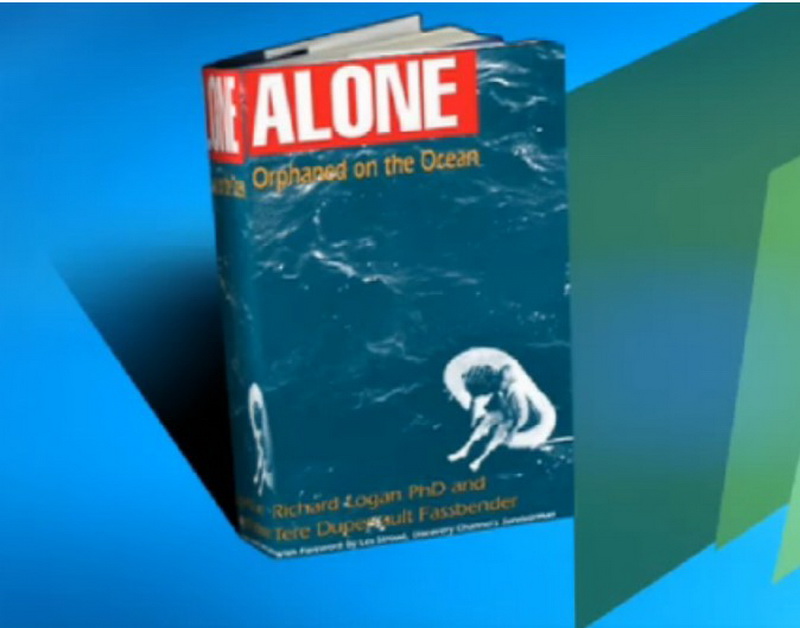