A young man had the best day of his life when he randomly came across a person in a nearby medical store.

Anthony Yorfido, a young man who suffers from down syndrome came to a medical store recently. Anthony is a big fan of Aerosmith, and was extremely interested in getting tickets to the Aerosmith concert to be held in Welland, but unfortunately all the tickets were sold out. As he entered the store, he saw a man who was searching for a back brace and he immediately knew who he was. 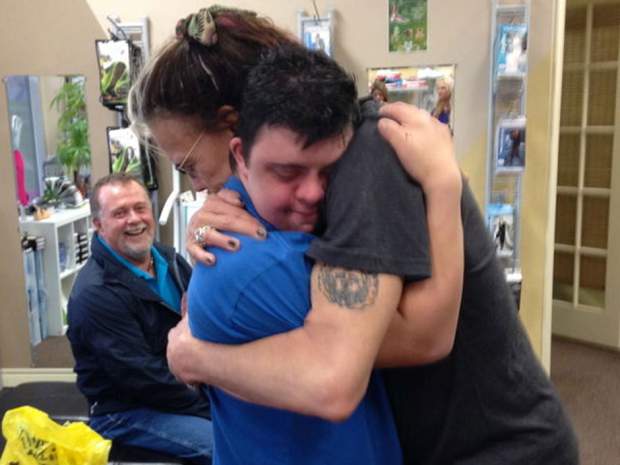 Anthony’s mom Diane knew that he was a celebrity and she has definitely seen him earlier, but couldn’t remember his name. But Anthony immediately recognised him and asked him if he really was Steven Tyler.
Anthony immediately gave that man a hug, and Steven hugged him back asking him whether he would be present at his concert that night. 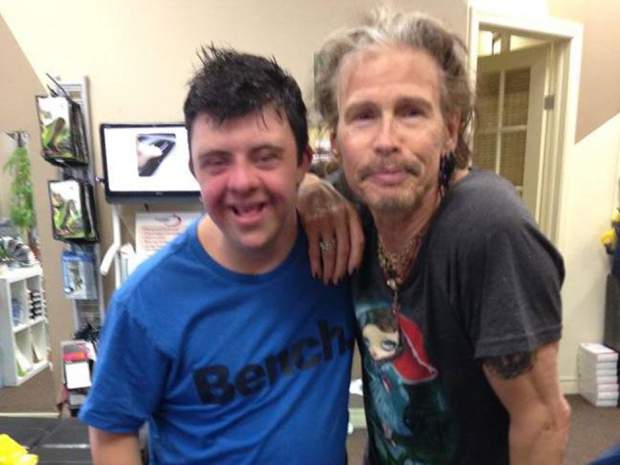 After Anthony told Steven that all the tickets were sold out so he couldn’t get any tickets, Steven said that they will be coming and offered them backstage passes. Moreover, Steven later did something really special for Anthony at the concert; watch the video to know what he did! 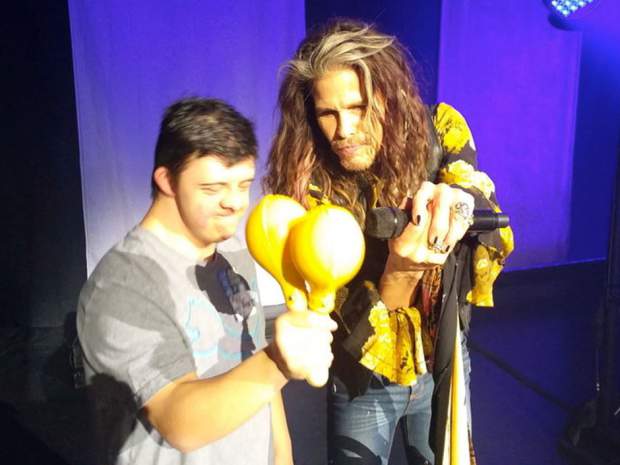 Don’t forget to share this with your friends and family.

So what are your thoughts regarding Steven Tyler’s kind act? Let us know about your opinions in the comments below.