Todd Vadino went on a Kayaking Outing along with his 10 year old son, Garett and his 14 year old friend, Carson Bonar. Garett however, got caught by the current and fell into Little Beaver Creek in Lisbon, Ohio. Carson went behind him to save his friend, but got caught in the current himself. When Todd became aware of the danger, he jumped in after them. 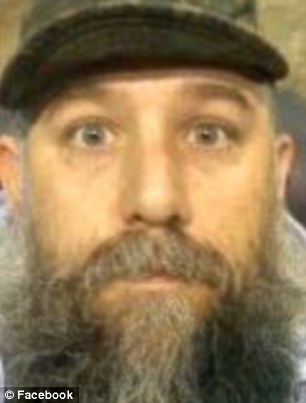 2. All three got carried away by the strong current.

All the three of them were busy cleaning the mud in their shoes, caused by the kayaking, when disaster struck. 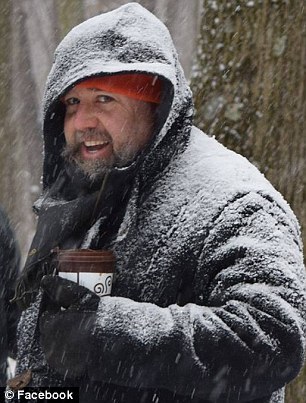 3. In this picture, Garrett is the one with the red bandana

All three were wearing life jackets, which were later discovered from the shore. 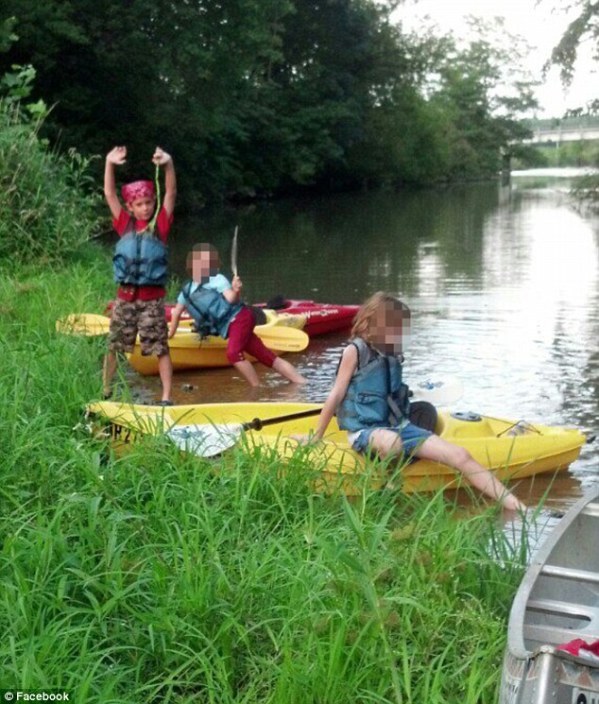 4. Unfortunately, the disaster took place at 6pm on Father’s Day

A couple of retired US Navy Seals were called for search and rescue, and they found Garrett’s body by 2:40 the next morning. 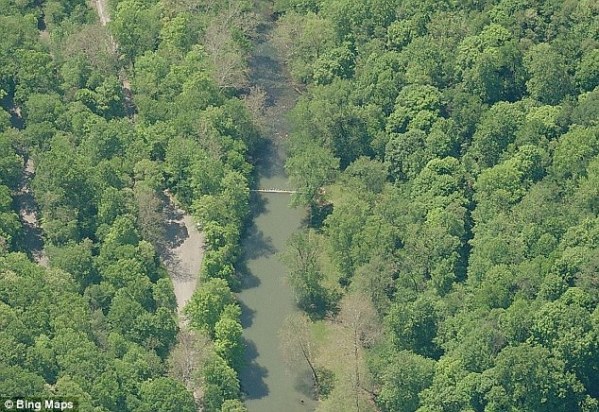 Carson Bonar was the only one found alive and he was immediately transported to the hospital, but it was too late for him. He was pronounced dead at 11 that same evening. 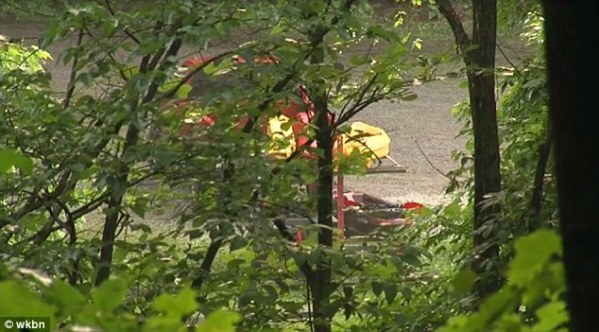 6. Todd Vadino was a happily married father of three