Dogs are loyal – we all know that, but this dog is so faithful that he hasn’t let death come in between him and his master – he still remains by his side even after 6 years.

The dog is a German shepherd and his name is Capitán, who left his home after his owner, Manuel Guzman, passed away in 2006. Dog Heirs reported that his family staying in Cordoba, Argentina found the grief stricken dog after a week near his grave. 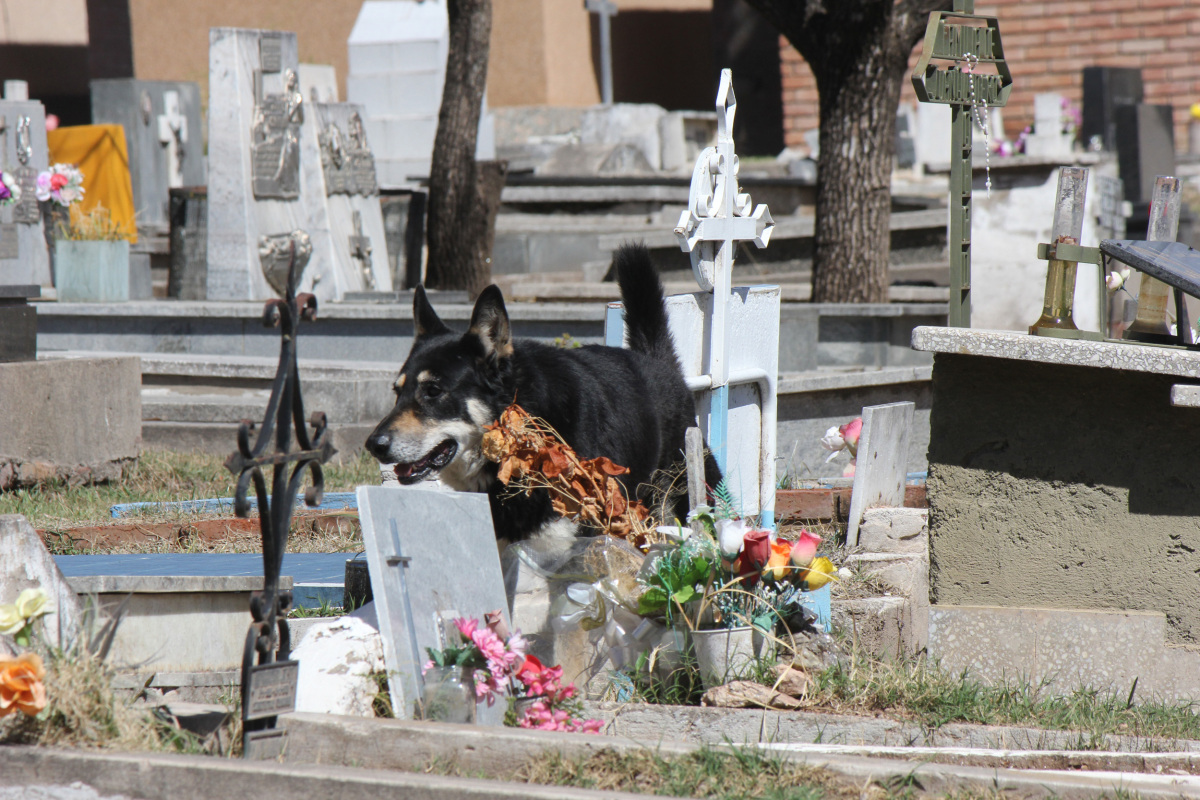 “We still haven’t found the answer to how he managed to find the grave, since we have never show him the cemetery.”, reported Veronica Guzman, Manuel’s widow, to the Sun. 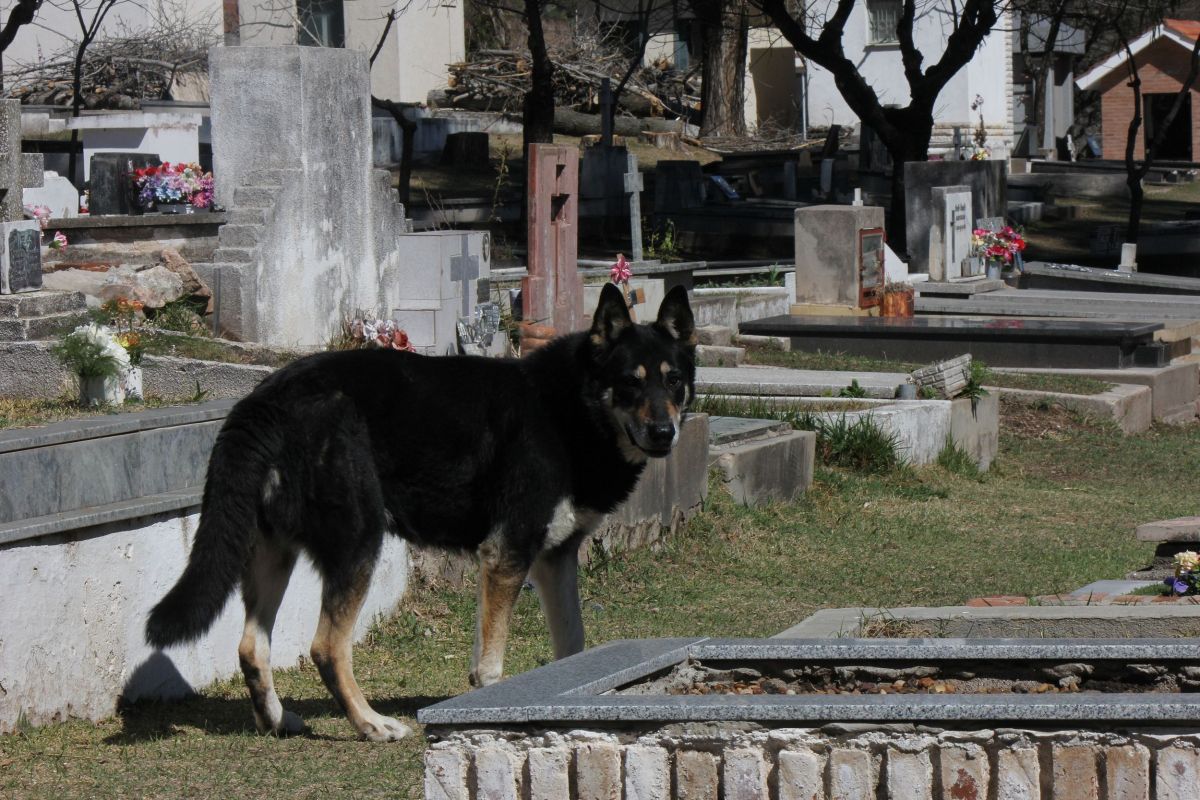 For the last 6 years, the Guzman family has visited the cemetery every Sunday to see Manuel and Capitán. The dog does spend some time outside the cemetery with the family, but always returns to the grave at night. 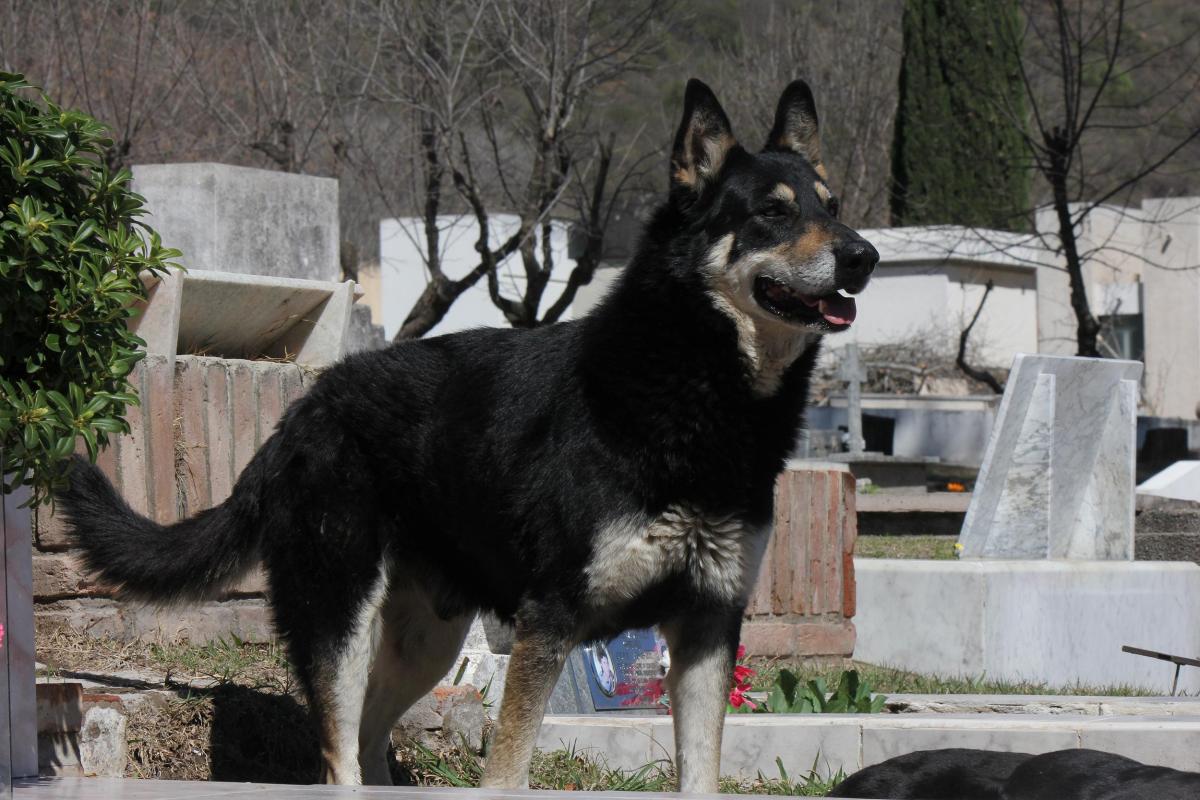 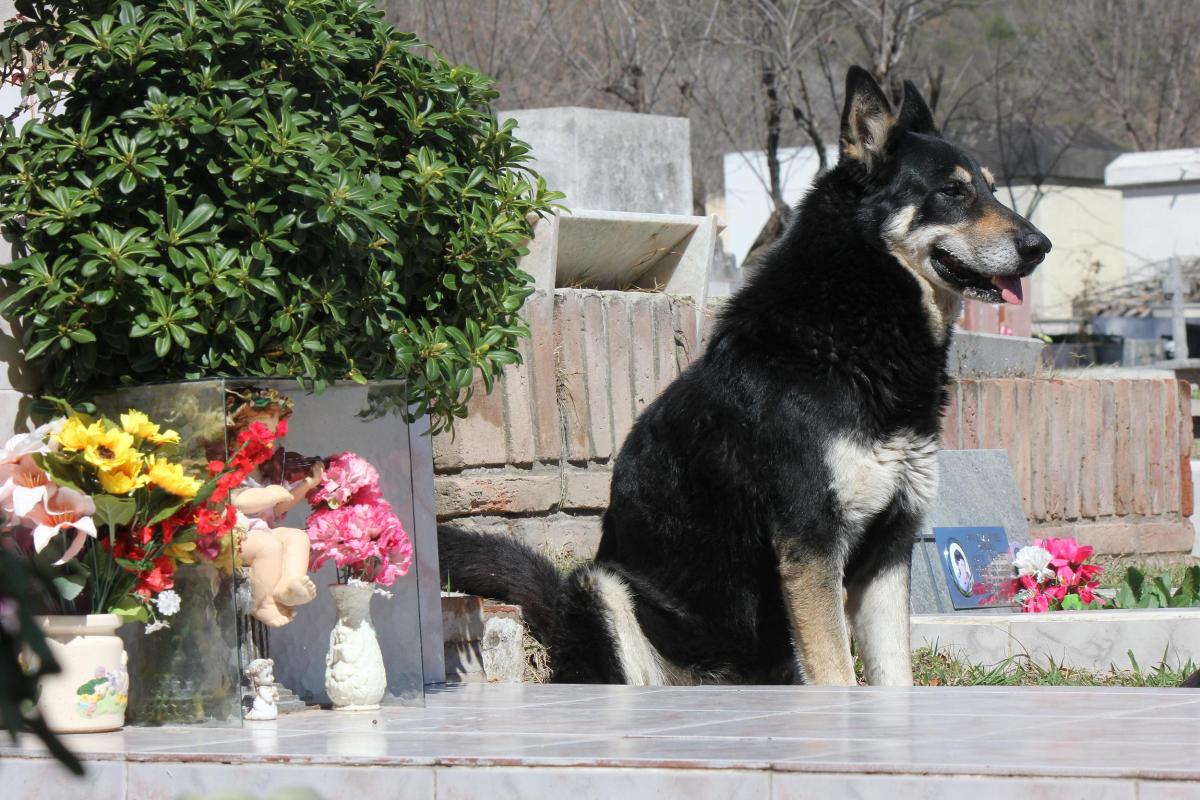 “He sometimes walks around the cemetery in the morning but always comes back to the grave at night. He comes to the grave and lies on top everyday at 6 pm and doesn’t move at all the entire night.”, said Baccega.

The family would really want to take Capitán back home, but they can also understand that the dog has been so loyal to him for so long that its difficult for him to leave his best friend. 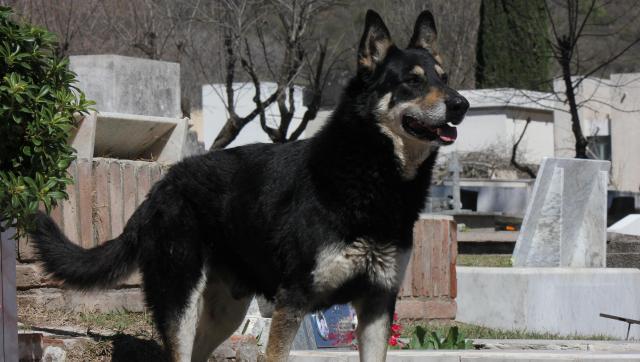