Any abnormal eating habit which can not only affect you physically but also mentally is considered as an eating disorder. Most people don’t take them seriously, but they are becoming more common recently and this story shows how deadly they can prove to be if left untreated. Gemma Walker is an example of how a woman can turn into a beautiful and confident person even after battling with a serious disease at the age of 14. She suffered from anorexia nervosa and bulimia, two complex eating disorders, but hasn’t allowed that to define her life. Her parents often spent sleepless night to make sure she is breathing. Continue reading to know the full story of this brave girl who is an inspiration to all of us.

Doctors diagnosed Gemma Walker with anorexia nervosa and bulimia, two extremely complex eating disorders, when she was only 14. Their combination turned out to be deadly for her and was almost about to take her life. 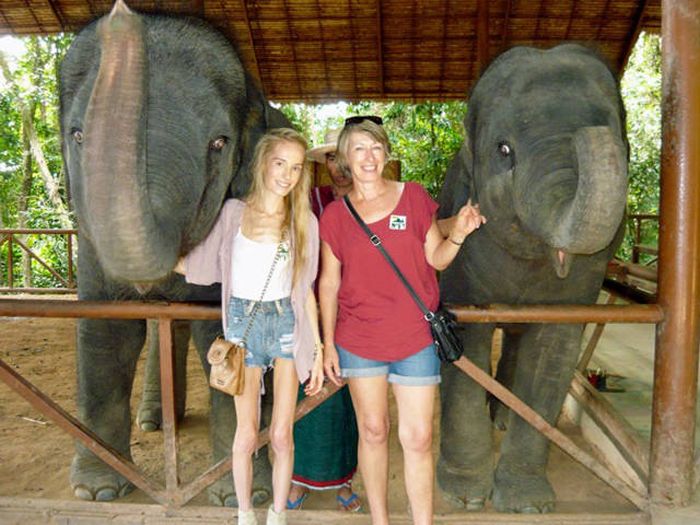 At the age of 14, her weight was only 63 lbs. The doctors informed her parents that she probably won’t be able to live beyond 48 hours if she is not treated immediately. 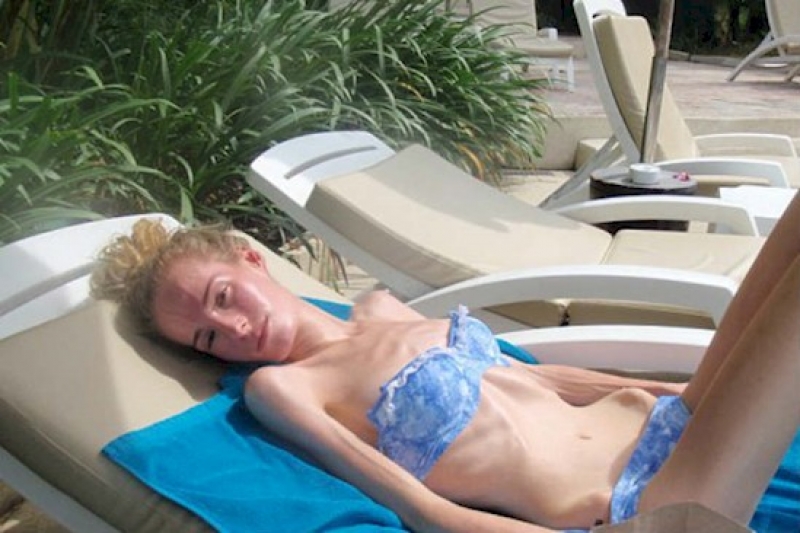 3. She was almost about to die

Considering the seriousness of her problem, it is actually surprising to know that she was only admitted to the hospital thrice during her recovery. The first time was for emergency care, and the second and third times were for psychiatric care and refeeding respectively. During the initial recovery phase, her condition was rather scary since her skin was bound tightly to the bones, which also made her parents depressed as well. 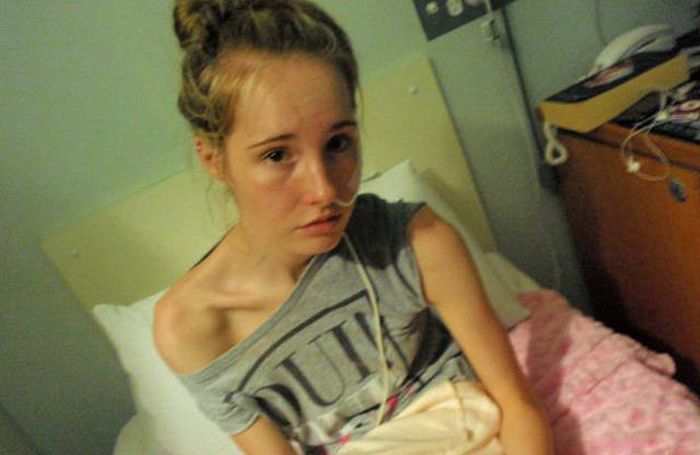 4. Eating was extremely hard for her

During her recovery, she used to eat a lot and suffered from a syndrome known as “refeeding syndrome” which means that she used to eat a lot of food at once. As an example, she didn’t have any trouble in consuming approximately 6000 calories within 20 minutes. Obviously, the body wasn’t able to handle it and she would pass out. Gemma tried to fool the recovery program during the initial days. She often used to keep light gym weights under her clothes to increase her weight temporarily while visiting the doctor and also to feel better. 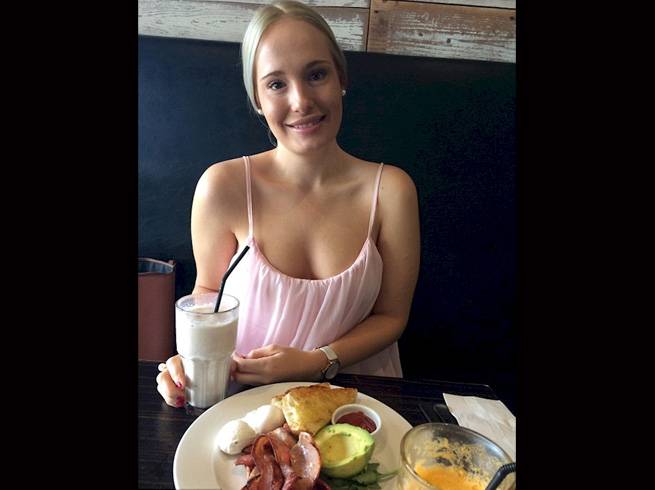 5. The Road To Complete Recovery

Gemma is now 22 years old and is one her way to full recovery after struggling for 7 years. Her earlier weight used to be 40 kg(88 lbs) which has now almost tripled. According to various sources, she is no longer anorexic and is in a much healthier state. The worst thing that has happened at the moment is that she now eats much more than a normal person!
She has said that her parents were key factors in her recovery and she owed everything to them. She is extremely lucky to have such great parents. She is now extremely happy with her life. 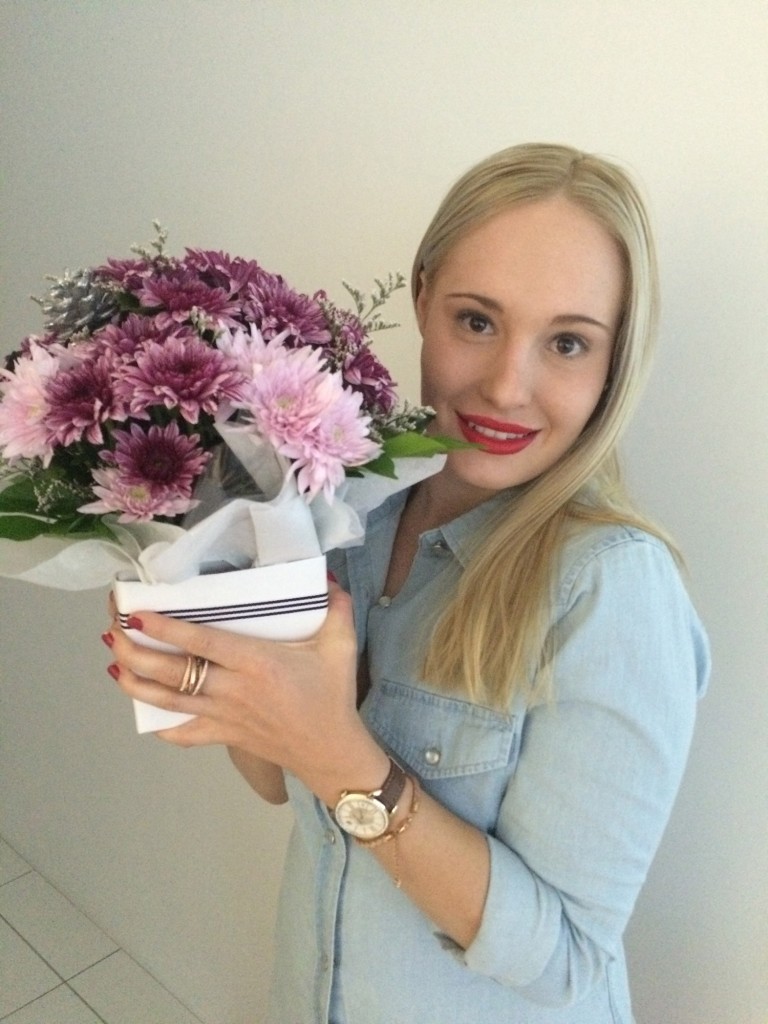 Finally, now she is 22 years old and has defeated this deadly disease. She Is about to launch her own beauty product business. This story is an extremely inspirational one, and shows that you can defeat anything if you and your close ones have faith. Gemma has shared those earlier pictures of her when she was extremely thin, almost like a skeleton, so that others will be inspired by her transformation.

She has now taken a look at all of her earlier pictures, and admits that she is so glad that she no longer suffers from it. She almost became emotional after looking at them, and said that it was mentally very tough. Gemma’s father too looked at those pictures and was almost in tears seeing the kind of condition her daughter was in earlier.

We just hope that others who are suffering from the same condition get motivated and inspired after reading this story. 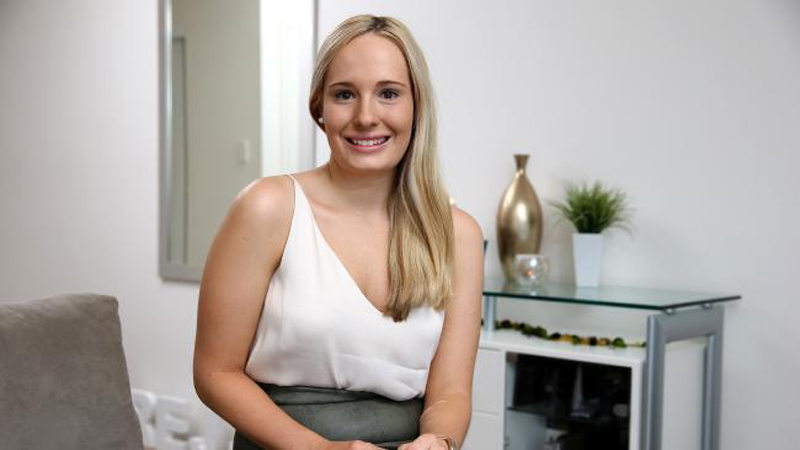