Children are supposed to be the most innocent human beings. However, is it always true? Childhood can be associated with several terms – happiness, freedom, innocence. However, there have been cases where kids have committed such terrible crimes that associating them with innocence is impossible. Read on to know more about the top 10 crimes committed by innocent kids. Getting criminal defense attorneys to help is a good idea in such cases.

This incident took place in 1979. Brenda Ann Spencer was only 16 years old then, she shot at her school from her bedroom. She managed to not only injure 8 people, but also killed 2. One can only imagine the kind of hatred that she had for her school to have done such a horrible crime. 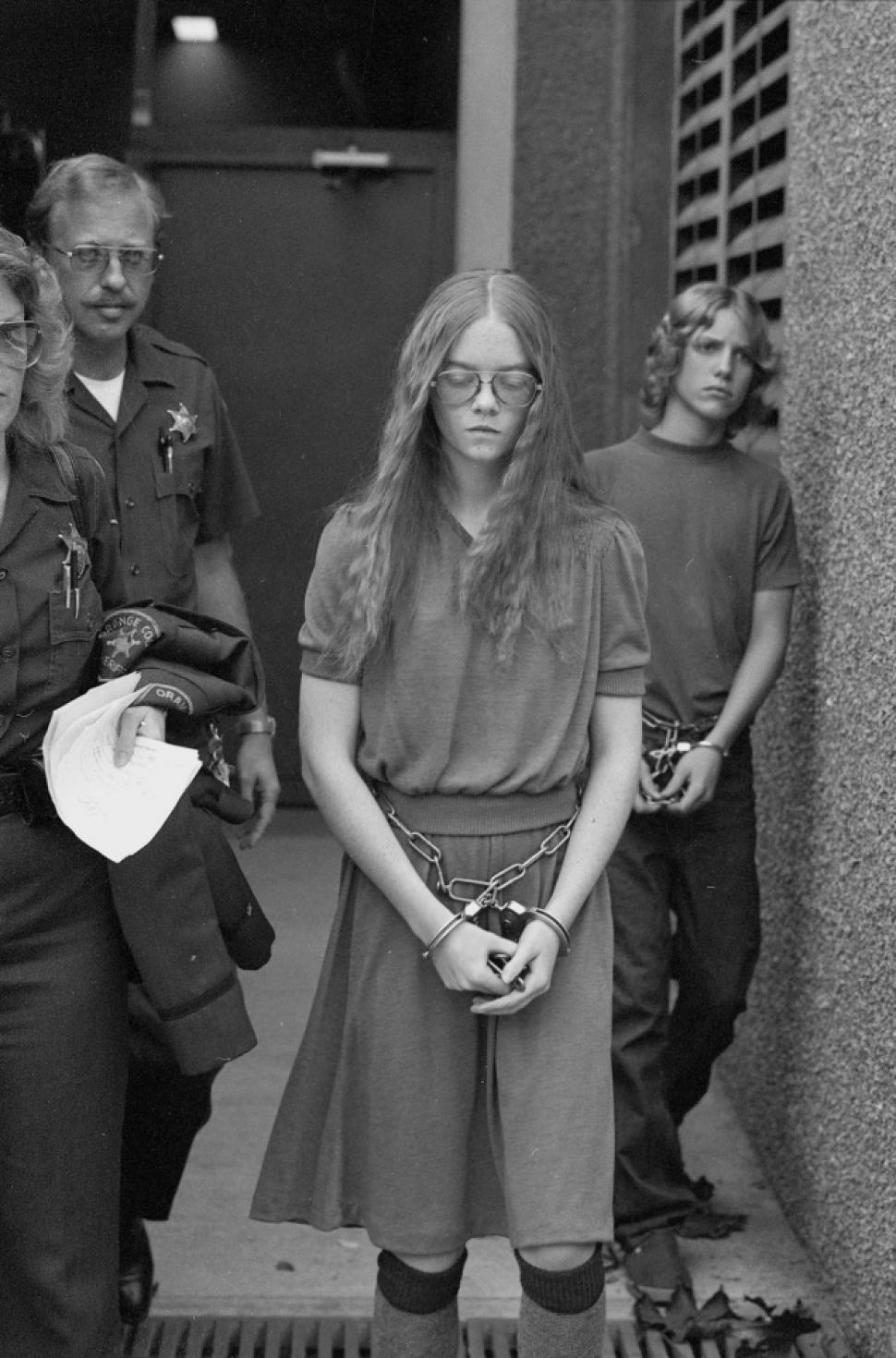 Bryan & David Freeman, often called the Freeman brothers were 16 and 17 years old respectively in 1995. That year, they killed their 11 year old brother and also their parents by stabbing them with a knife. They are currently locked up in prison for lifetime. 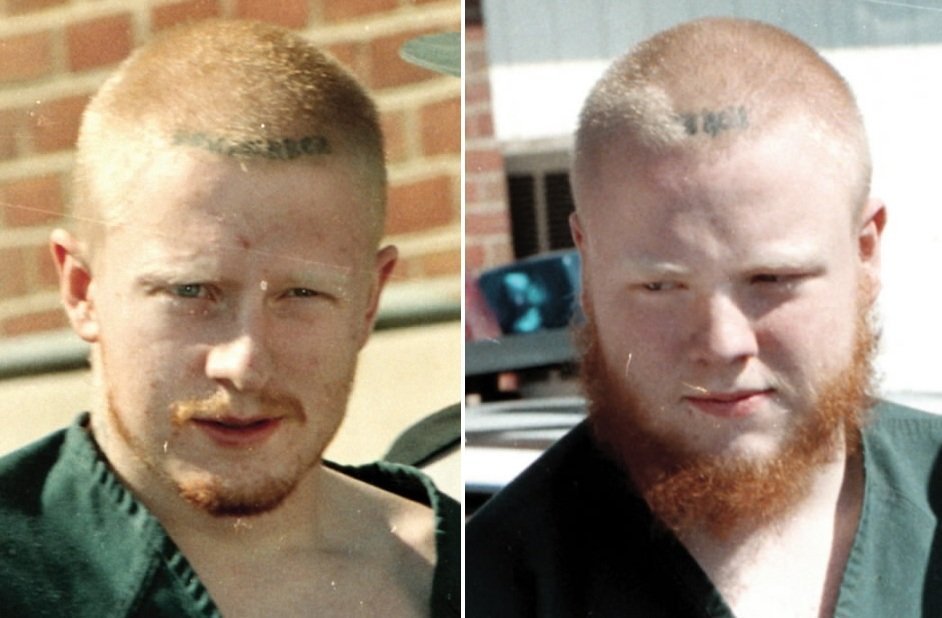 Michael, when he was in school, told one of his classmates that he had something interesting to show to him and asked him to follow him to a bathroom stall since he didn’t want to show it to everyone. For that unfortunate student, when they arrived in the stall, he stabbed him and the student died. Later investigations by the police showed that he had several plans to kill others as well, including his own sister. 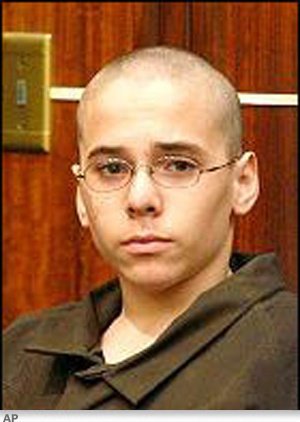 Michael somehow managed to evade school security and bring guns and knives with him to school. Then he began shooting at a young prayer group. While 3 people were injured, 2 unfortunately died. His later response suggested that he probably wasn’t in his right mind. He later said that he couldn’t believe that he committed such a horrible crime and he deserves to die. 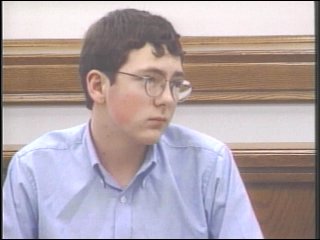 Mary was only 11 years old when she killed 2 toddlers by strangling and after died, the letter M was carved on their chests. She told the police that she wanted to experience the thrill of killing and that is why she killed them. 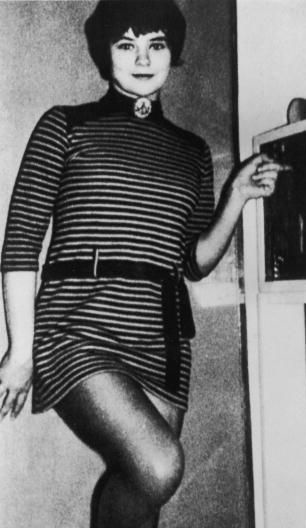 Eric Smith, when he was 14, found a 11 year old kid named Derrick Robieand lured him to a forest. There he killed him by stabbing him and then hitting his head with a rock. When asked why her murdered him, he said that he was frustrated due to his friends and family bullying him and this was in response to that. 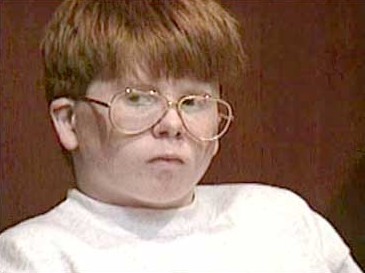 This incident happened in 1964. Edmund killed both his grandparents because according to him, he was curious about killing and wanted to know how it feels to murder his “Grandma”. He was arrested but was later released. But he didn’t mend his ways even after that. After he was released, he killed 8 more women. His mother was also one of the victims. 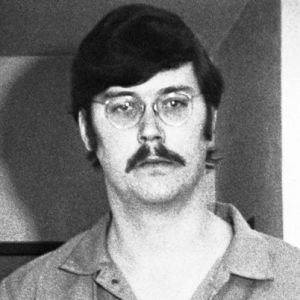 Graham killed 5 different family members and classmates when he was 15. He was declared mentally ill and was sent to a mental hospital, where he killed 70 more people. Finally, he had a heart attack, which took his life. 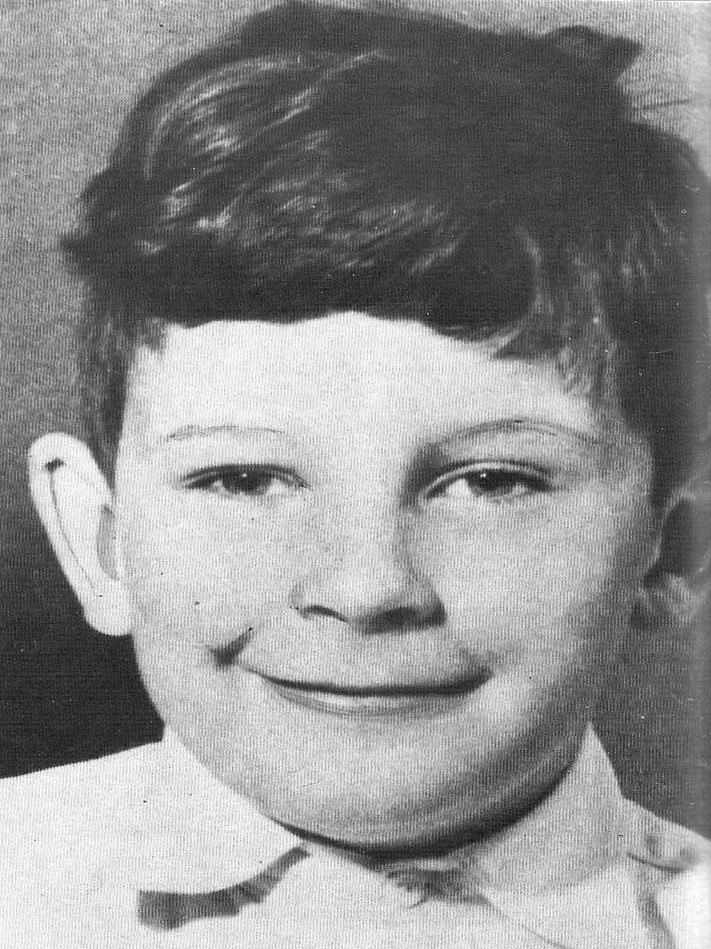 These two teenagers from Britain often visited the mall. In 1993, they lured a 2 year old kid named James Burglar away from the mall, and then killed the poor kid using bricks and iron bars. After that, they just left the corpse on the railway tracks, hoping they won’t get caught. This case is quite popular in Britain because people couldn’t believe that two teenagers were capable of such a horrible crime at such an young age. 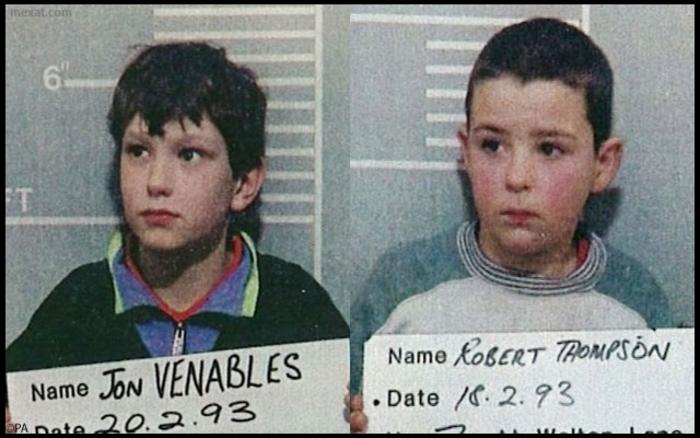 Jesse was just 15 years old when he murdered 8 children and mutilated their corpses. Further investigations increased that number to over 27. 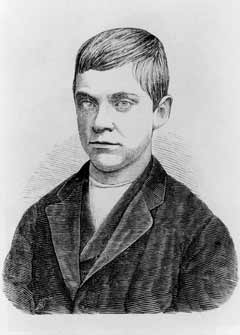