Recently, a horrible incident was reported in Austin, TX. A man named Robert Staton, 48 years old, was arrested for keeping his five year old son locked up in a closet like a prisoner. Then, he tried to deny this and stated that he had no idea why his son was so skinny. Fortunately for that kid, his older brother reported this to the police. Robert is currently charged with child endangerment.The cops stated that Robert used to keep his son starving on purpose, and then locked him up in a tiny closet. He then used food stamp money on prostitutes. The reason why he used to keep him in the closet was to ensure that no one, even the prostitutes, saw the poor condition of the kid. 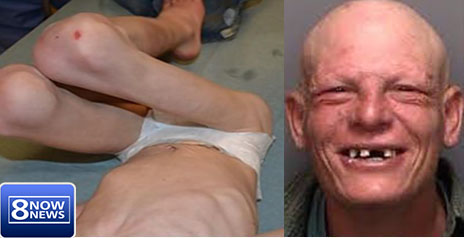 However, Staton denied everything and said that he didn’t know what his elder son was saying, and he had no idea about the poor condition of his kid. He did agree to the fact that he often has prostitutes in his home, but he doesn’t spend food stamp money on the females. He basically exchanges sex and also allow them to stay at his home for a night. 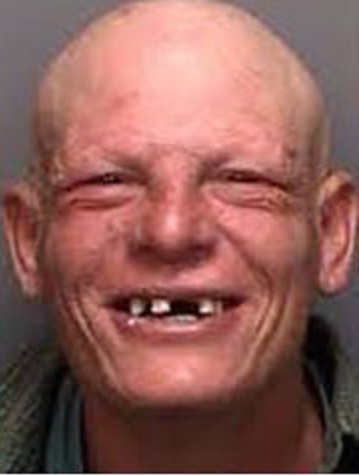 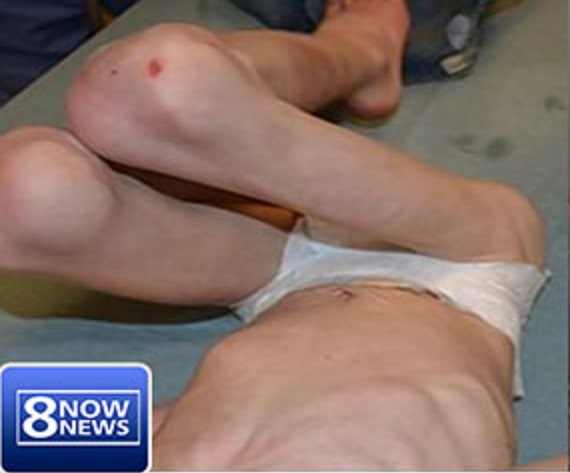 But further police investigations revealed that he wasn’t telling the truth. CCTV cameras in nearby stores have shown that Robert does pay escorts with his food stamp card. Also, neighbours have also reported seeing women often come into his house. While Robert is currently in jail, the two boys live with other family members at the moment.