Between depression and money problems and job problems or even car breaking down. These are all things many people struggle with in their daily lives that they can’t seem to fix. But there are still things that happen, unexplained things that should never even have happened. Like this story you are about to read, this is a tragic thing that no other person in the world should experience, something nobody should have to go through.

In Ohio this poor mother’s 14-month old baby boy was found dead in his house. What makes it so bizarre is that it seemed there was no harm done to him that could have caused the death. Fire fighters were called to the scene immediately by the family. The investigation left the Mother alone in her home, completely devastated. 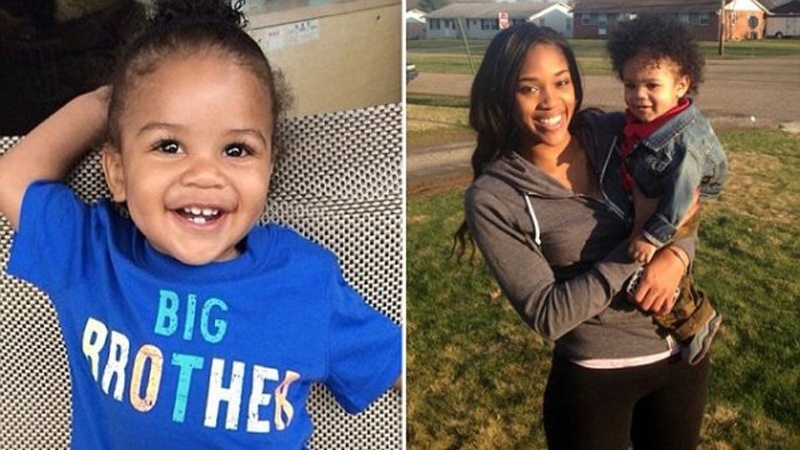 The next day, fire fighters were sent back to help investigate the death of the baby boy further, but upon arrival, the woman was not at home and nobody knew where she was. Soon they found her body on the side of the road, in which she had stepped I the way of a semi-trailer truck to die, killing herself to be rid of her grief. 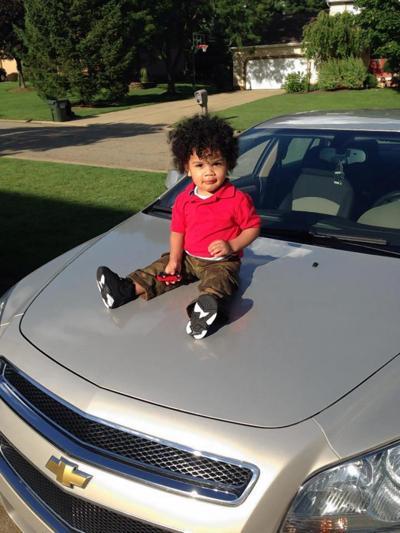 The family for the Mother and her baby boy are trying to raise funds so they can afford to hold a funeral for both of the victims of this tragic series of events. Two valuable and beloved family members lost, many years before their time. 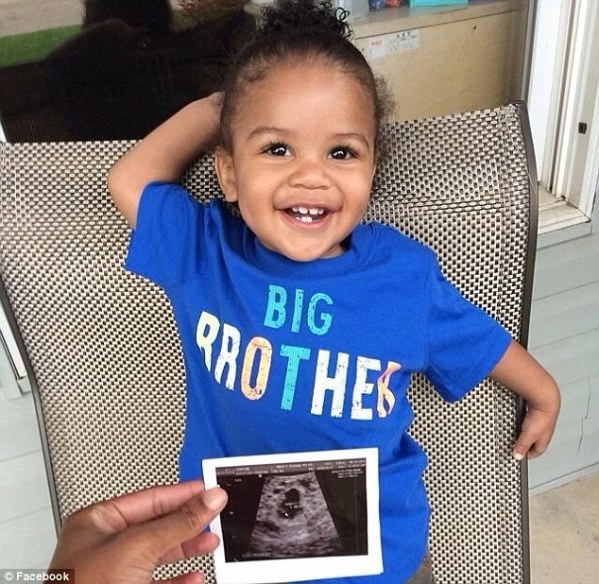 The police had first investigated the boy’s father of his murder, but because he had an alibi, he was released. Apparently he doesn’t live with the baby boy or his mother and he wasn’t in the house during the day of which the boy was found dead. 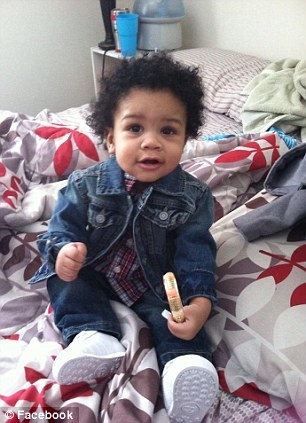 With the child being announced dead on the scene, the autopsy results have revealed that a blunt force caused trauma to the head and torso. So it definitely sounds like someone had beaten him to death. 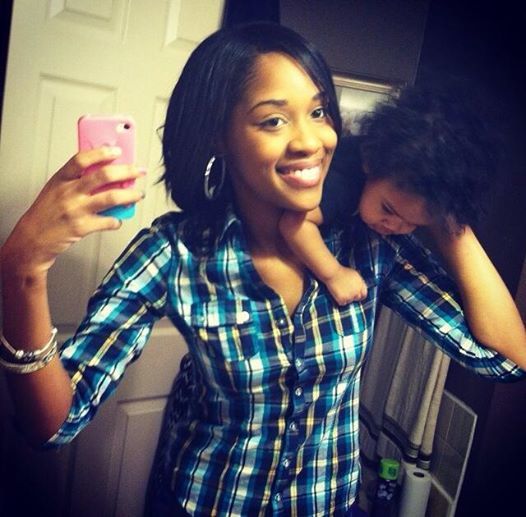 The mystery of the boy’s death is still unsolved and the police refuse to comment. Which the entire thing much more suspect that the mother had committed suicide so quickly. 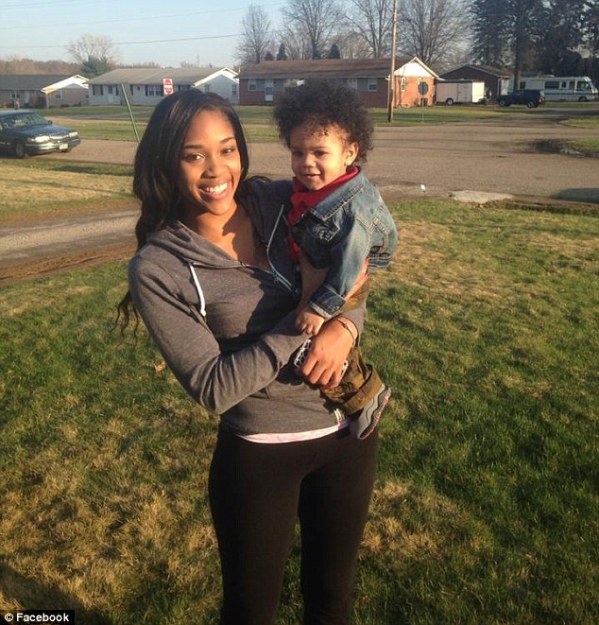 As much as we can speculate and make snap judgements and blame people, this will never matter match because a child is dead. An innocent and adorable little boy had his life taken from him. That is a sad revelation for all of us. 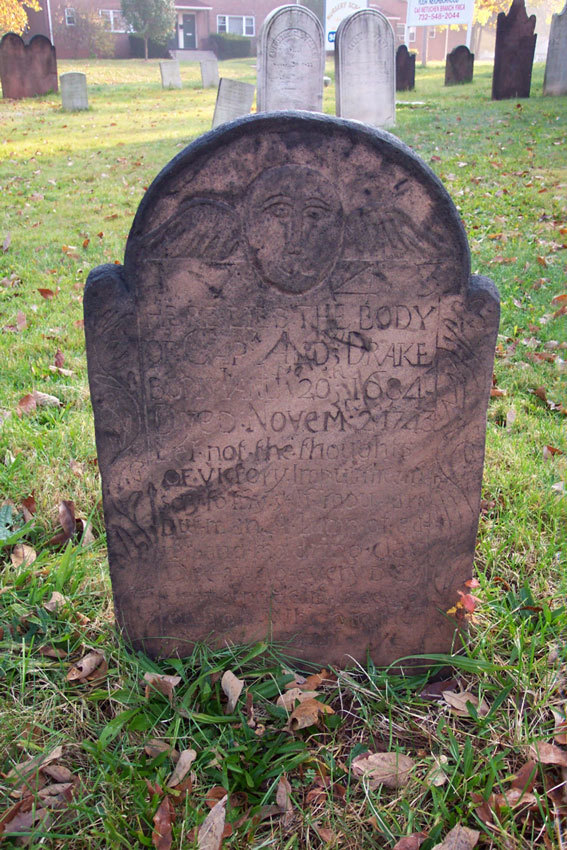