Brittani and Ian were excited to know that she is pregnant with fraternal twins but then they came to know about a devastating news.

Ian and Brittani, a couple, were extremely happy when they came to know that they will be bringing fraternal twins to their lives. They even decided the names of the twins – Mason and Madilyn. 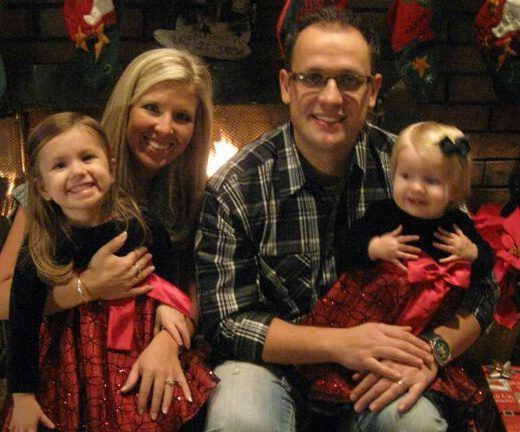 However, complications arose soon. While Madilyn was growing normally and weighed 2 pounds, Mason’s weight was only 9 ounces. The main problem was that there was a hole in Mason’s heart as well as abnormal brain. His only hope of survival was heart surgery but that couldn’t be done due to his brain. 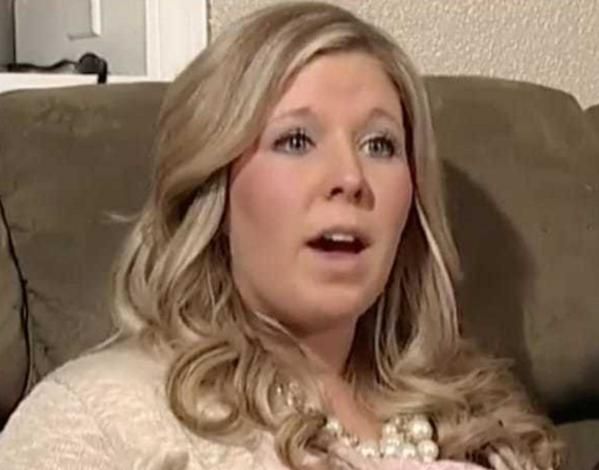 During the last sonogram, it was seen that Mason was holding onto Madilyn’s finger with his tiny hand. Brittani just wants him to know she is there for him, after all she is the one carrying him. However, Madilyn will be the only one who will be with him this whole time so even if he does not make it, he will at least know that someone was there for him.

According to the doctors, chances of Mason surviving are miniscule. But they haven’t given up yet. They believe in God, and they hope that He will make everything perfect. They know that God is watching them and won’t let anything bad happen to them.