By now, the name of Leonardo DiCaprio is a house hold name that everyone knows. After a very long career he is now one of the most famous and high regarded actors in our time. He has worked hard and come very far that we now all want to watch anything he makes, even if it is a Tarantino film.

Leo really does look like a nice guy doesn’t he? Well, here is some proof! During the filming of ‘Django Unchained’, Samuel L. Jackson had to push a little bit to help Leo relax and get into character, because he struggled to say those racial insults that his character would say in the movie. Good on Samuel for helping him along a little bit. 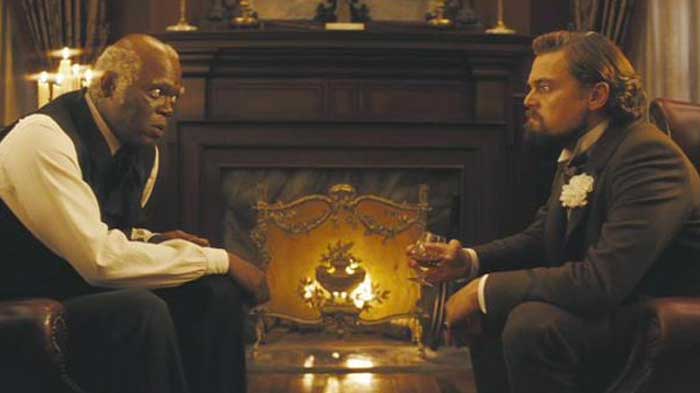 We all remember the movie ‘American Psycho’, Starring Christian Bale. But here is a fun fact, they first offered the role to Leonardo DiCaprio. He said he wanted a ridiculous amount of $21 million which the producers were even willing to pay him, but sadly he still turned it down. 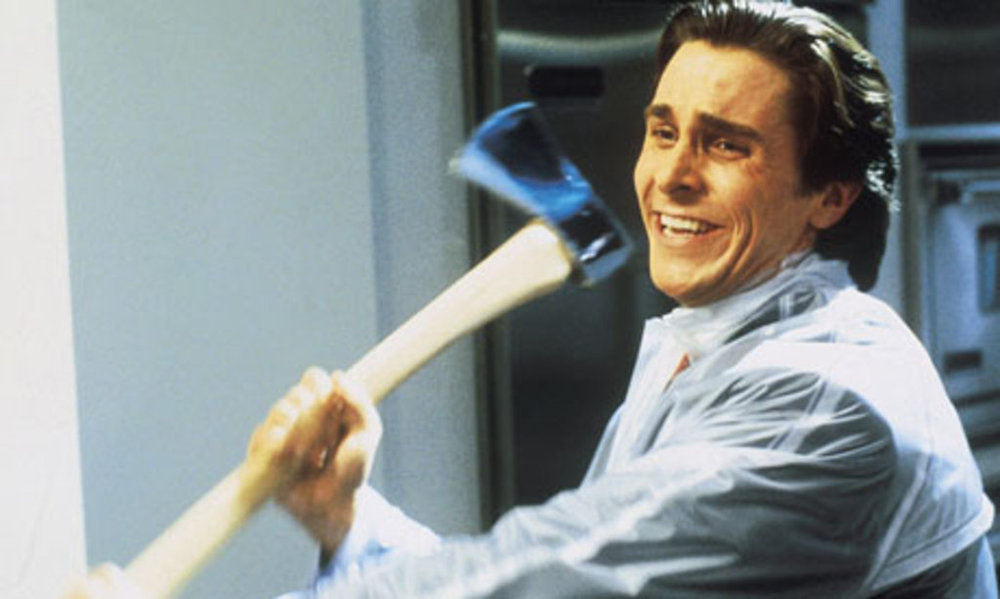 Before Leo hit stardom, even before he was in ‘What’s eating Gilbert Grape’, he was paid $500 a day to star in an Indie film called ‘Don’s Plum’. When he started getting famous, the film’s director started trying to make distribution deals. But Tobey McGuire and DiCaprio decided to go to court to prevent the film from ever reaching their home country. 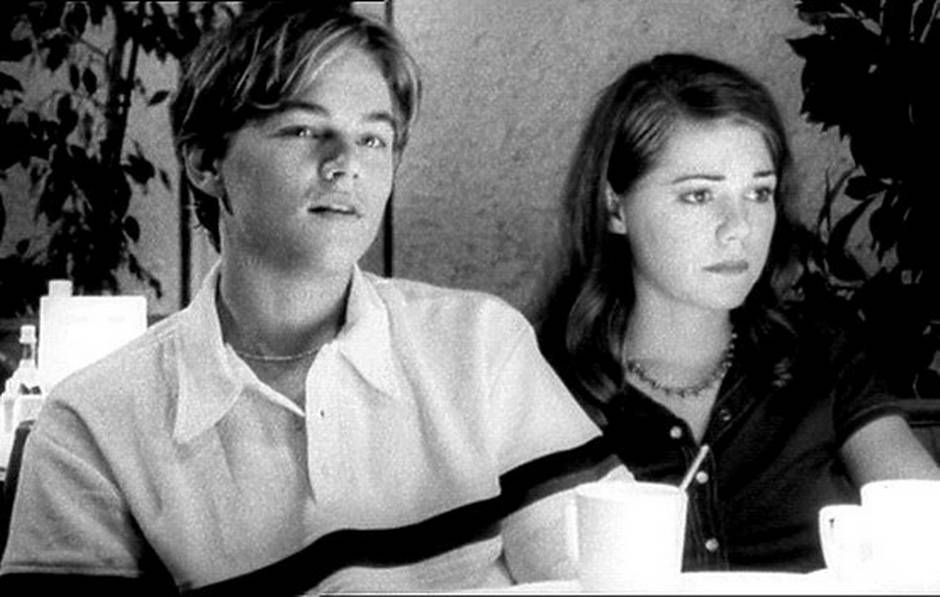 With an interesting name like his, it is always good to know where it came from. For Leonardo, when his mother was pregnant with him, she just happened to be staring at the Portrait Leonardo DaVinci painted of himself when DiCaprio made his first kick from within her womb. I think she was so happy; she definitely took that as a sign. 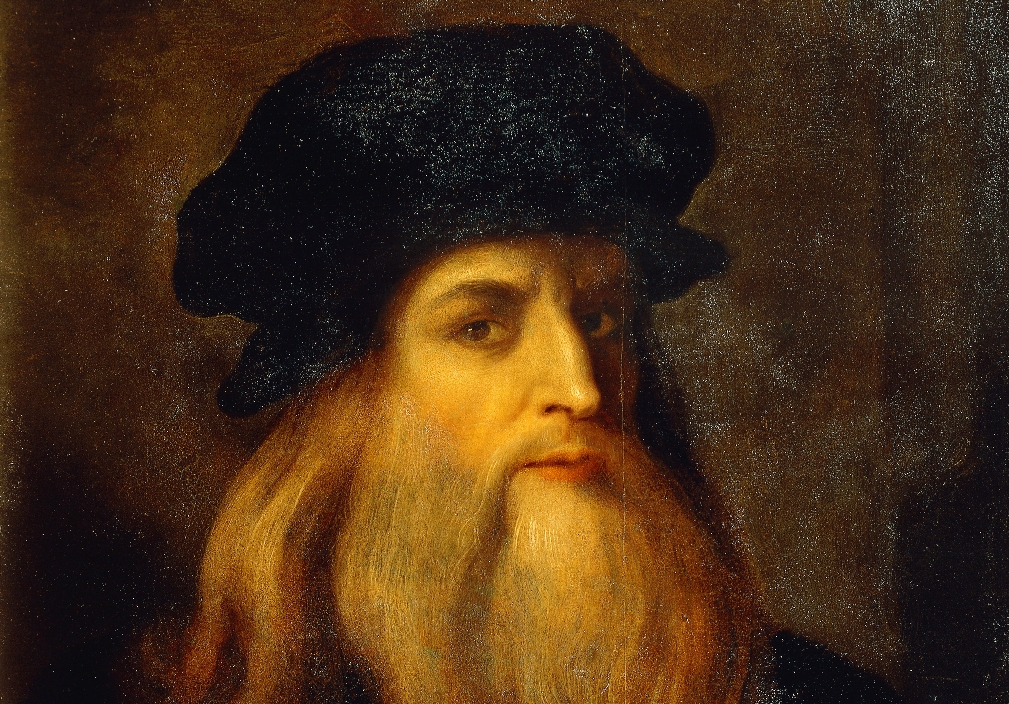 For those that watched the Oscars, Leo made an amazing speech about how we should protect the earth and protect nature. If that doesn’t tell you he loves nature, then you probably live under a rock. He loves nature so much he bought an Island called Blackadore Caye in Belize purely because it was suffering from deforestation, erosion and over fishing. 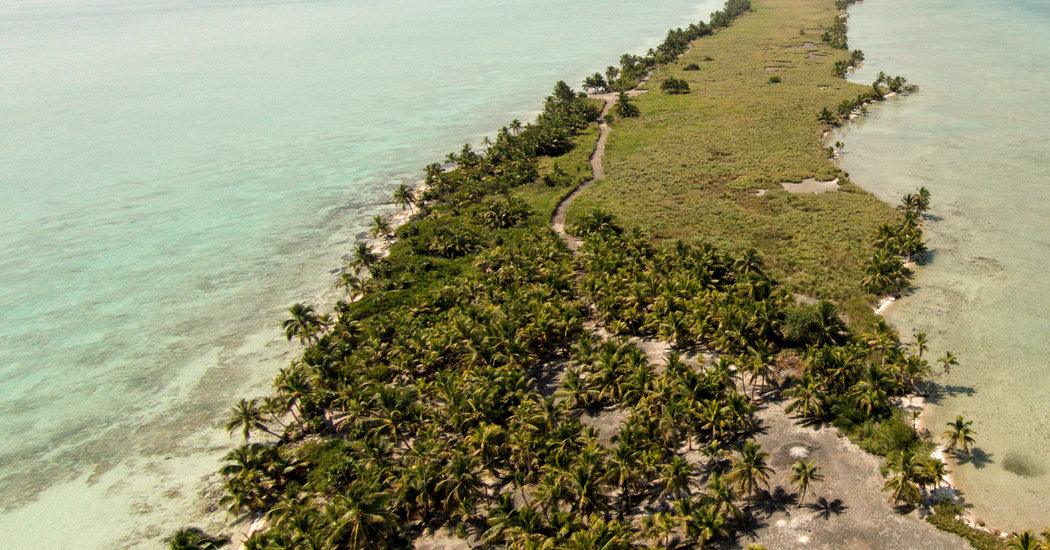 Kate Winslet and Leonardo starred in Titanic together with quite a bond as characters. But what made the bond stronger was that Kate actually flashed him the first time she officially met him. 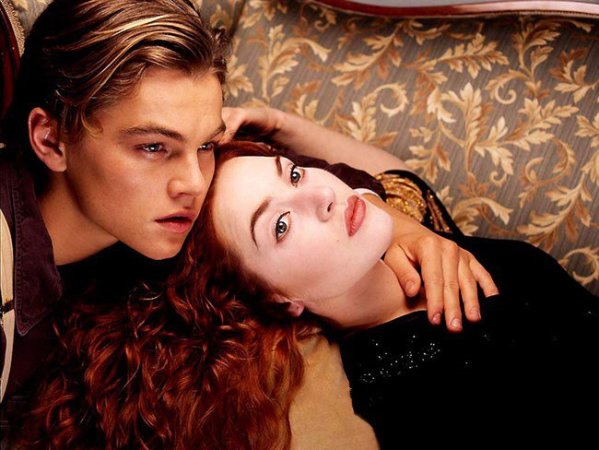 Leo is definitely a great actor, more proof of this is he starred in Wolf of Wall street in which his character did drugs. He did it so well it was most definitely believable. Except for the fact that he has never actually done drugs and he is completely against ever taking any. Surprising isn’t it?

Poor old Brad Pitt for Paramount pictures lost the rights to Jordan Belfort’s memoir “Wolf of Wall street” to Leo for Warner Bros. Yeah, stars seem to fight over things they care about it seems. 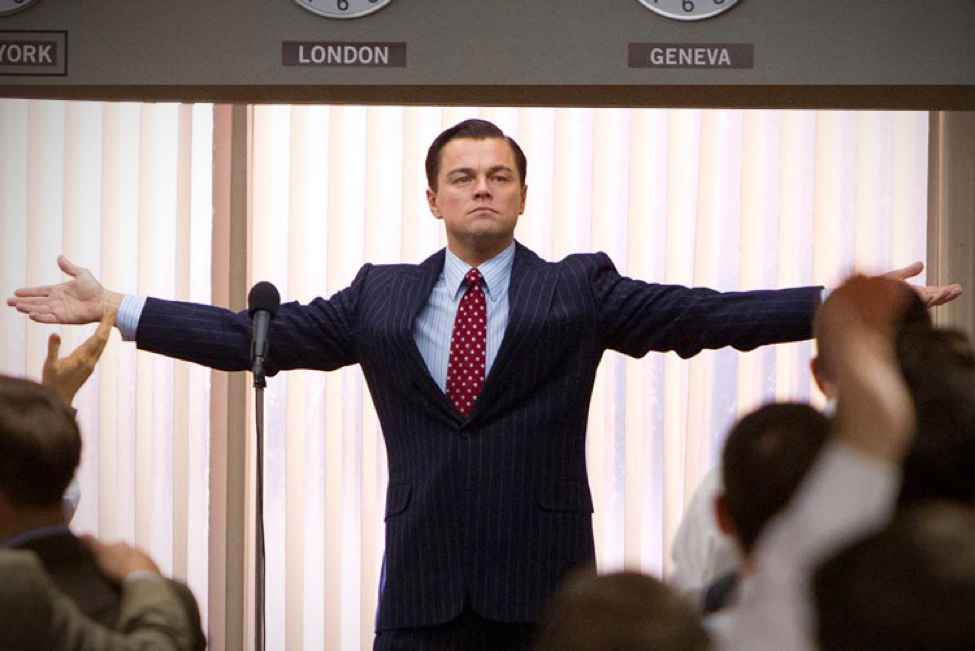 Leo Starred in a film called “Catch me if you Can” which is a true story of a character named Frank Abagnale who escaped prison by pretending to be an inspector pretending t o be an inmate. 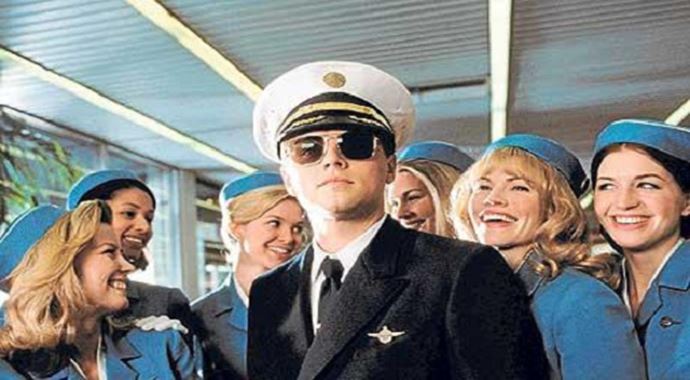 Leo and Kate both donated money to help the last Titanic Survivor to help her pay her medical bills when she fell and broke her hip. Her name was Mellvina Dean. 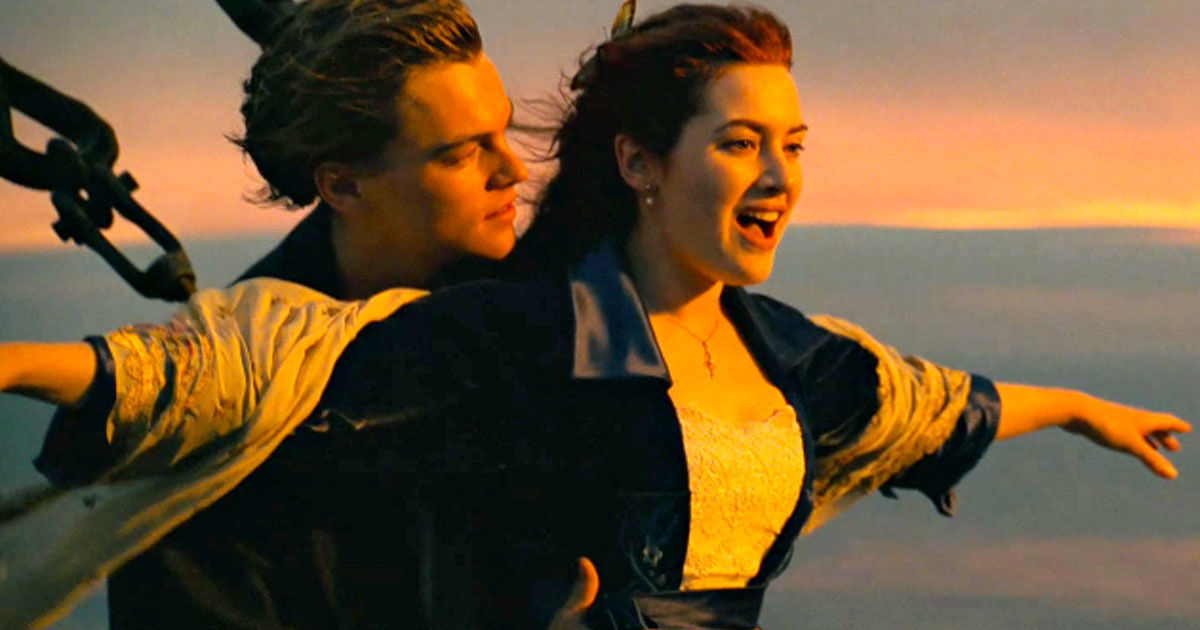