The last couple of hundred years has seen a lot of change in the economy and technology. With the onset of the industrial revolution, it set in motion a wheel that won’t stop turning with how quickly things change. And since then, new jobs were created, and jobs were lost in time. Here is a list of types of jobs that are now extinct, but considering our technological age, makes them incredibly strange jobs from the past.

1. A Pin Setter for a Bowling Alley

A night out at the bowling alley must have been a slow endeavor since back then they didn’t have the machines we have now that reset the pins after every ball rolled down. Obviously, it wasn’t exactly a classy job, so the pay was more suitable for teenagers from poor families. 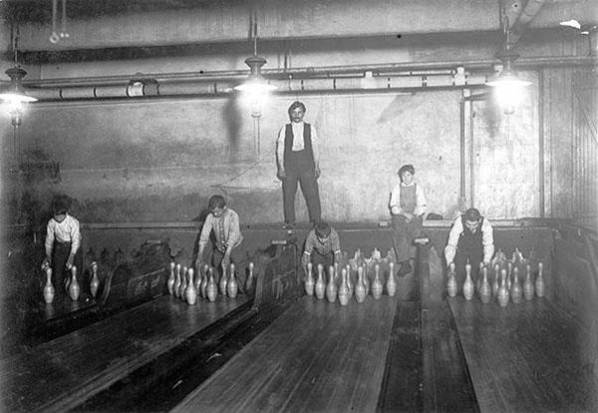 Back in the old days before there were machines, electronics – basically clocks that made a lot of noise at a certain time which is commonly known as an alarm clock did not exist. So how did people wake up in time for work and all that? There was a person that knocked on your window or door to wake you up. They walked around the entire neighborhood. 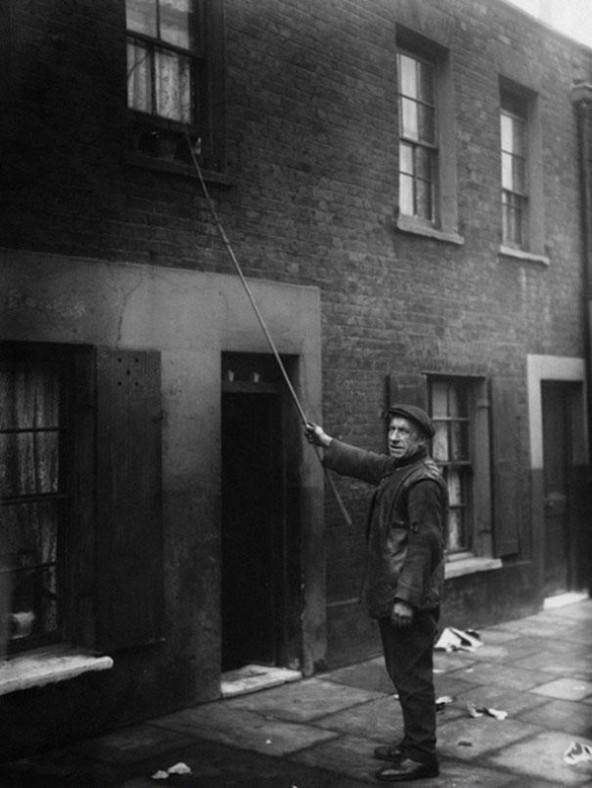 Almost everyone has seen the movie “Frozen,” with these guys doing their hazardous jobs of cutting ice during the winters. The lakes would freeze over, and these men would stand on it while cutting and risk the ice cracking under their feet. After collecting the ice, they would send it to a delivery man. 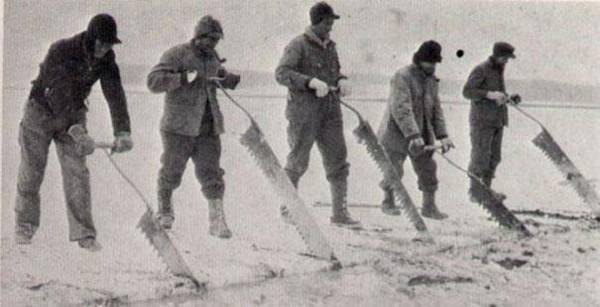 Even during the war, there were odd jobs assigned to the troops. Before the radar was invented, how did they detect if the enemy was about to bomb them from the air? They used this funny looking device that looks like weird Dumbo ears to amplify sound and listen if there was an aircraft approaching and have enough time to react. 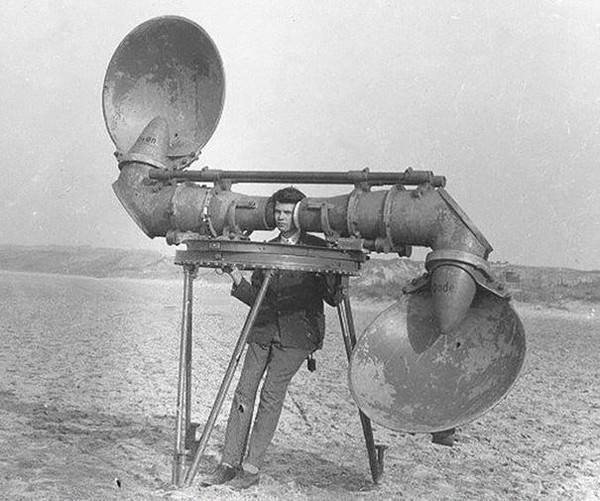 I guess this was in a time where there was no rat poison invented. Considering the history of Europe with the Black Plague being spread and killing thousands of people was spread by rats and just general bad hygiene, a job existed for rats to be hunted and caught. Also, a dangerous job since rats loves to bite things that threaten them. So to prevent the disease from spreading too easily, here is one strange job title. 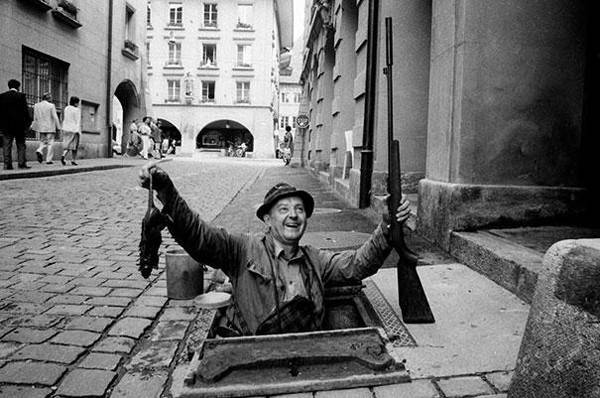 In the time before electricity (or Lightbulbs for that matter), to light up the dark cities and streets they used gas lights and what not to light everything up. And all of this had to be done manually obviously, so someone was paid to light each one each night. 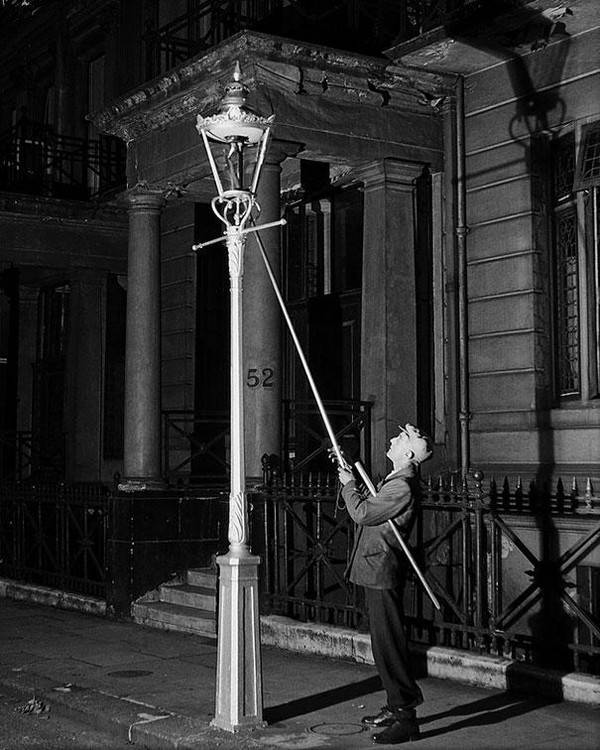 Yeah, so there was a time when cars and trucks didn’t exist. Which made transporting cargo quite a mission. So how did logs get delivered? Down a river of course! That is what these guys do, get the logs moving on a river. 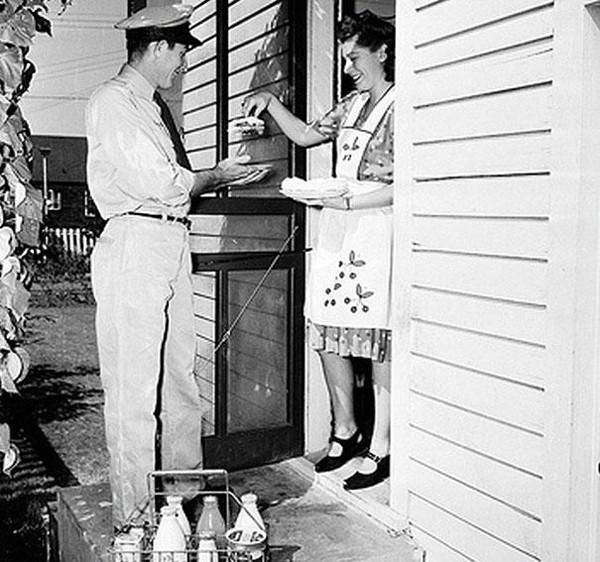