History is based upon certain assumptions; one can never know the complete truth behind each and every fact in history. Historians have found several artifacts about which they knew nothing – they didn’t know about their origin, why they were created or even how they were built.
This is what makes this field even more interesting. Take a look at the top 6 mysterious objects that historians still haven’t been able to explain.

These spheres were discovered in the 1930s while some workers were clearing the jungle for a banana farm. We still have no idea where these originated from and why they were built. According to some local legends, there was gold in these spheres, but when they were blasted, they turned out to be false. Possible purposes include acting as a barrier between two tribes or to aid in some ritual of the ancient culture. 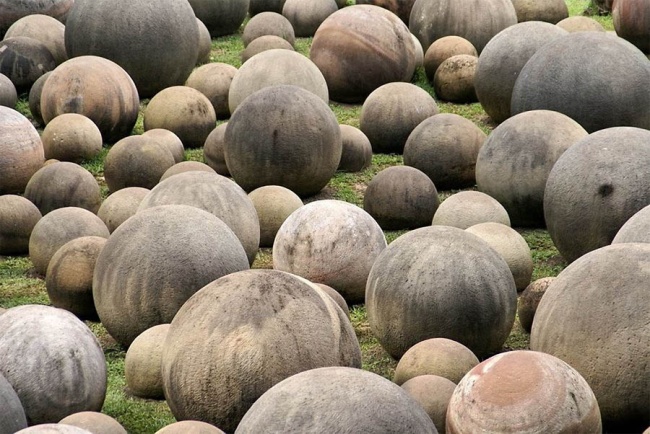 It comprises of 3 pieces of artifacts – a ceramic pot, a metal tube and a rod, which are together known as the Baghdad battery. Some historians believe these were used to store sacred scrolls for civilizations residing near Seleucia, although this hasn’t been verified. Later, experts reported that this was some battery which can generate 1 V. 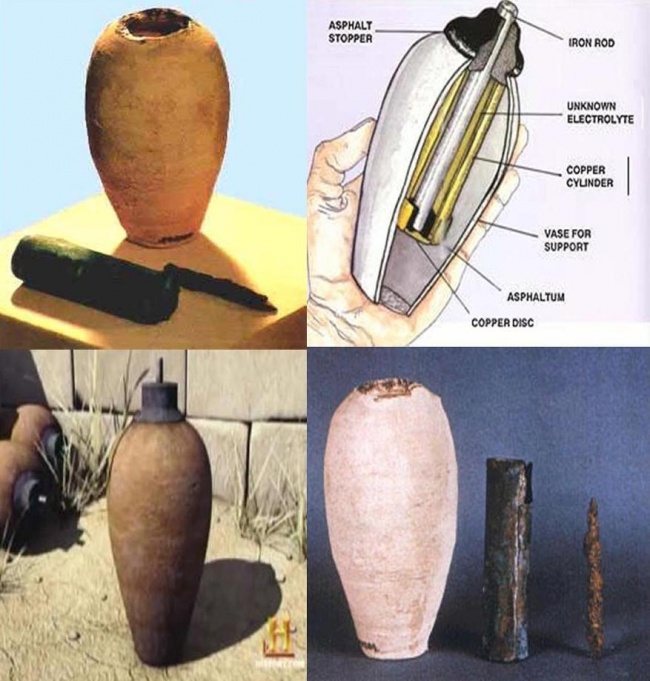 One of the most difficult books in the world, no one knows who wrote this manuscript, and moreover, it is written in a language which is not readable. Throughout the 20th century, experts have tried to decode this script, but even today, it remains a mystery. 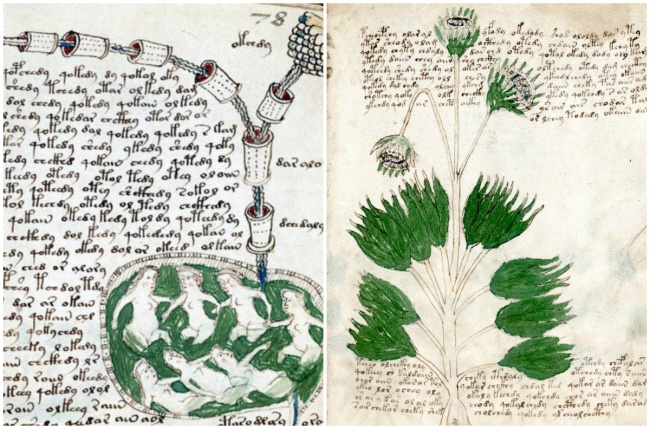 This is one of the most exciting discoveries of all. These golden figures which were found in South America look similar to some flying machine. No one knows how they were created. Two experts from Germany verified in 1996 that those were representations of flying machines. They did this by building the same models while increasing their size 16 times and then added engines and control systems. 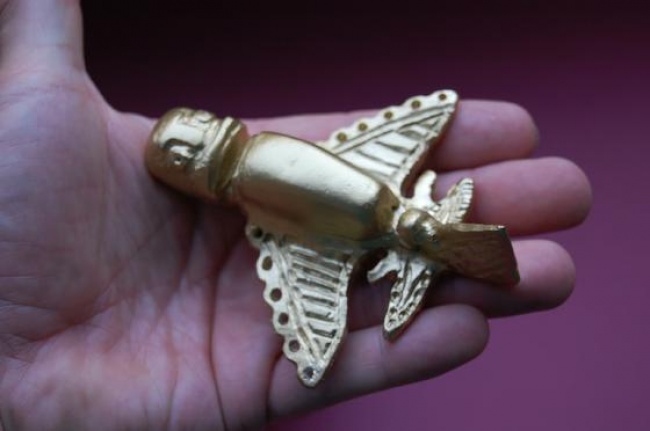 This disc contains objects which one can only see in real life via a microscope. These include pictures of the development of a human embryo along with an image of the human head which matches in real-life. Moreover, the disc has been constructed from a very tough material known as lydite, which would have been near impossible to build for any ancient civilization. 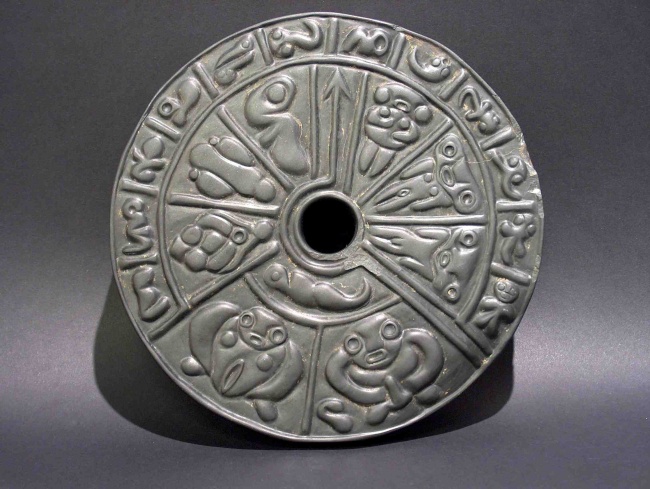 This is considered one of the first computing tools. After studying this artifact thoroughly, historians found out that this device was used to locate the Sun and the Moon along with other planets. Moreover, it could also predict the data of future solar and lunar eclipses. However, some people debate that this is nothing more than a simple collection a bronze gears. 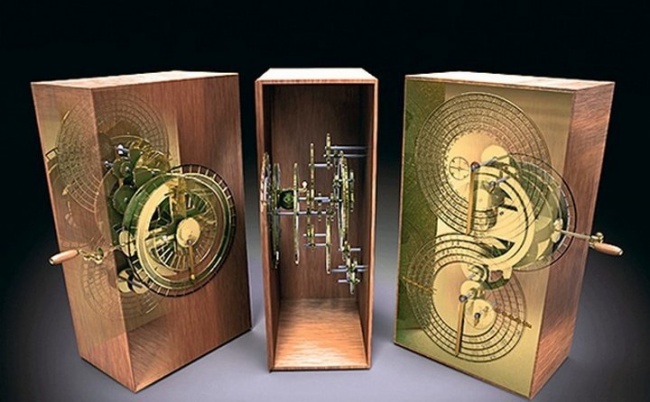