Final Destination movie series is one of the most popular movie series ever made. If you have watched even one of them, you know very well how these people cheat death and later are compelled to face horrible deaths. Fortunately, these movies aren’t based on real life incidents and are purely fictional. But some incidents in reality do resemble Final Destination. This list presents such top 10 incidents recorded.

One of the most chilling stories includes the 9/11 incident. Hilda Yolanda Mayol was fortunate enough to survive that attack. However, just after two months, she died due to crashing of American Airlines flight 587 in New York. 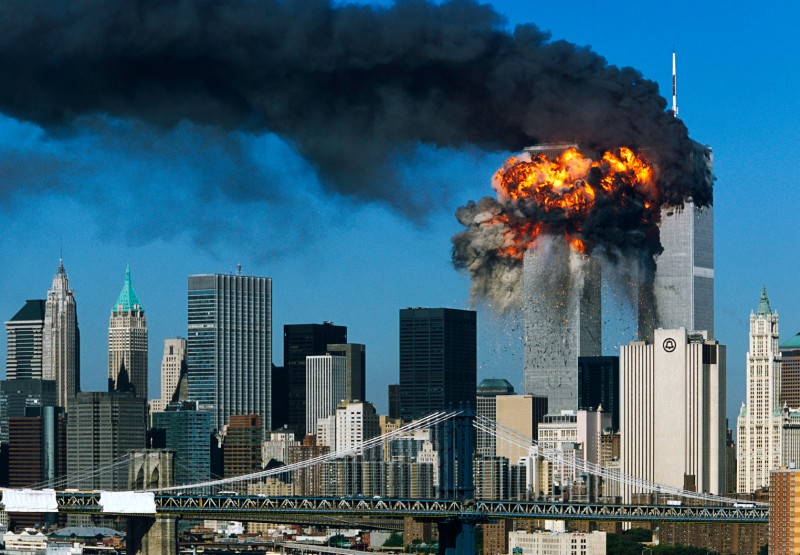 This incident involved a woman named Jessica De Lima Rohl who fortunately survived from a fire when her boyfriend requested her not to go to that nightclub. That fire killed more than 200 people. However, just after a week, she passed away in a car accident. 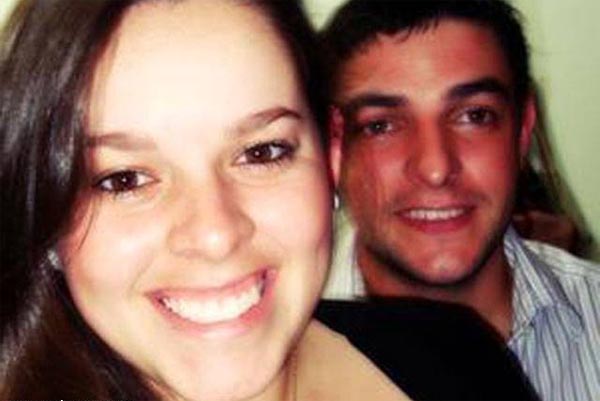 We often find in the Final Destination movies that the accident starts from such a place which someone would have never guessed. Seems that is true in real life as well. This story involves the breaking down of a textile factory in Czech Republic. While this was going on, a piece of debris came flying towards a guy standing nearby and almost beheaded him. Fortunately, he wasn’t killed. 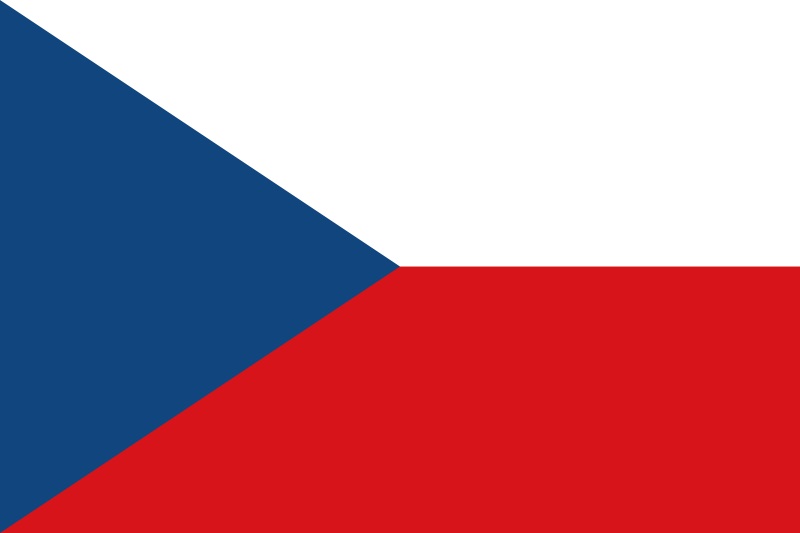 Death can come from any direction – that is what the movies have taught us. They weren’t wrong. Here, a driver captured a video of how a wood plank suddenly came flying towards a car, piercing its windshield. 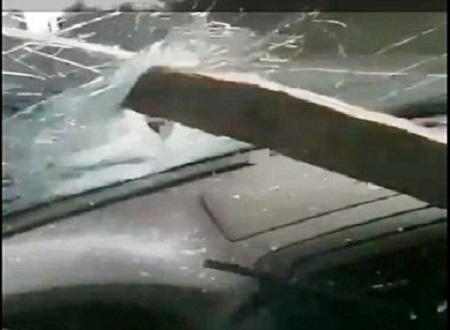 This story is really depressing. Fagilyu Mukhametzyanov, a middle aged woman, was wrongly declared by doctors as dead and she suddenly woke up at her funeral. However, when she realised what the doctors have done, she was so shocked that she suffered from a fatal heart attack and died at the spot. May her soul rest in peace. 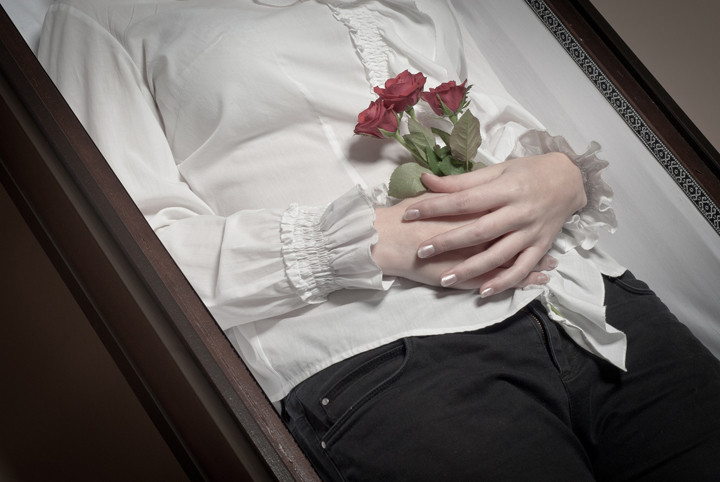 The Final Destination movies showed that even if someone is able to escape death somehow, he or she will have to die within a few months in some other way. This story exactly depicts that. A plane crash occurred in 1977 killing an entire basketball team except just one player. However, he too was killed after a few weeks, run over by a drunk driver. 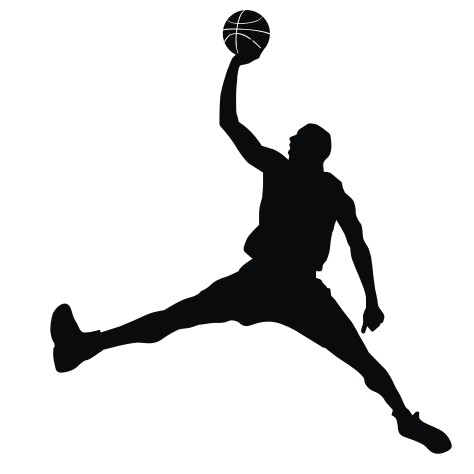 Jessica Ghawi cheated Death once but ultimately had to pay the price. Jessica somehow managed to survive during a Toronto mall shooting. But only a few weeks later, she died at the Aurora theatre massacre. 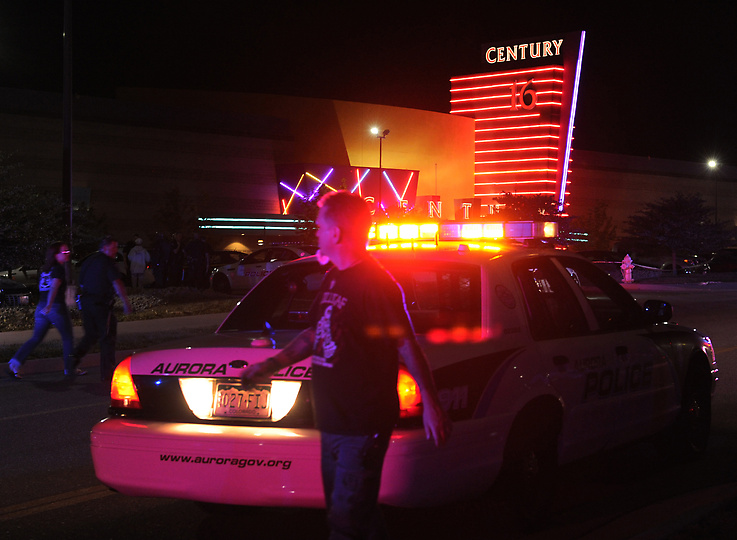 The story revolves around a 16 year old girl named Ye Meng Yuan, who was probably the unluckiest person in the world. She managed to survive during the Asiana plane crash, but was then killed by a fire truck. 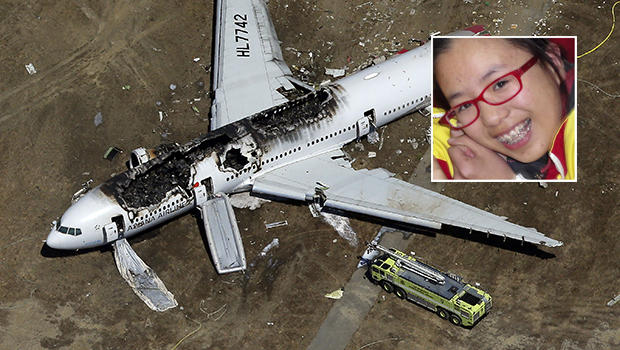 This one is due to medical failure. Abigail Taylor, a six year old girl was in need of immediate treatment when her internal organs were partially sucked by a drain. The doctors were able to replace those organs. But just after nine months, she died due to a transplant failure. 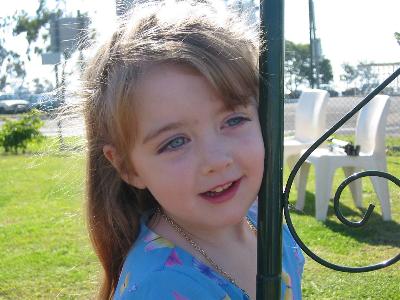 This one is definitely the weirdest. Marcus Garvey, a politician from Jamaica, died after he read his own premature obituary.

These stories are proof that death can come from anywhere and can come to anyone at any time. No one can ever cheat death, and even if it might happen once, death will keep coming at you till you are no more. 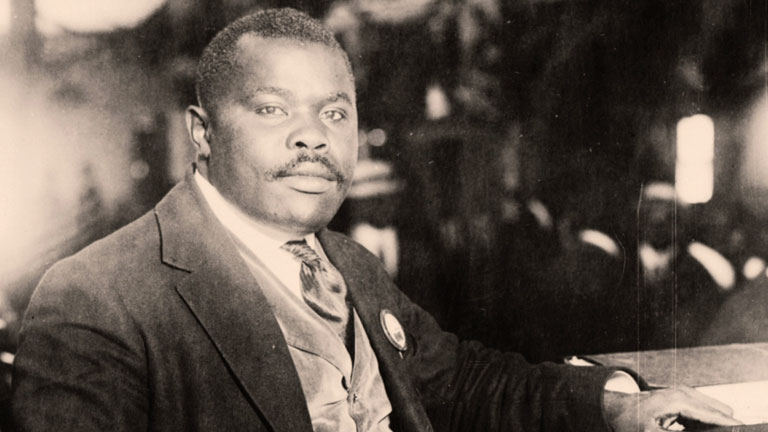