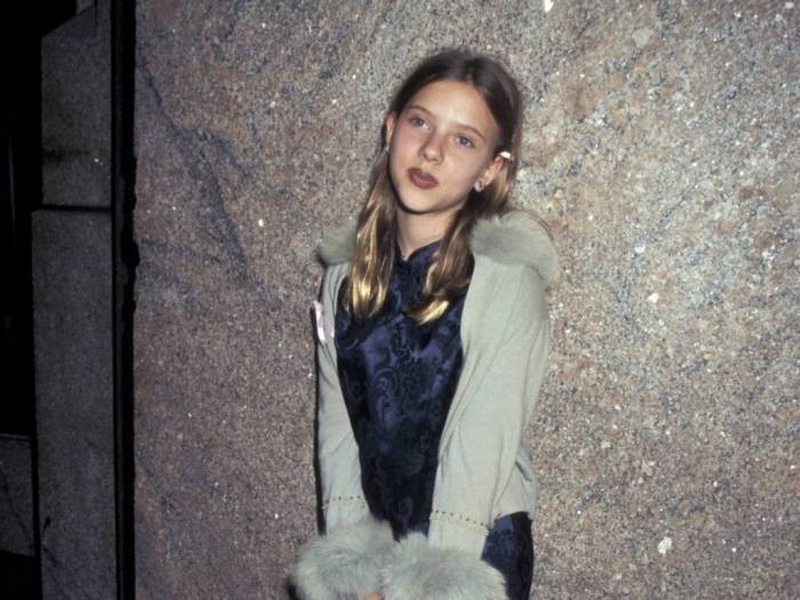 Her big break came in the movie “North” but then she soon was in “Manny And Lo” in 1996. Yeah, this is not her first time at the rodeo. 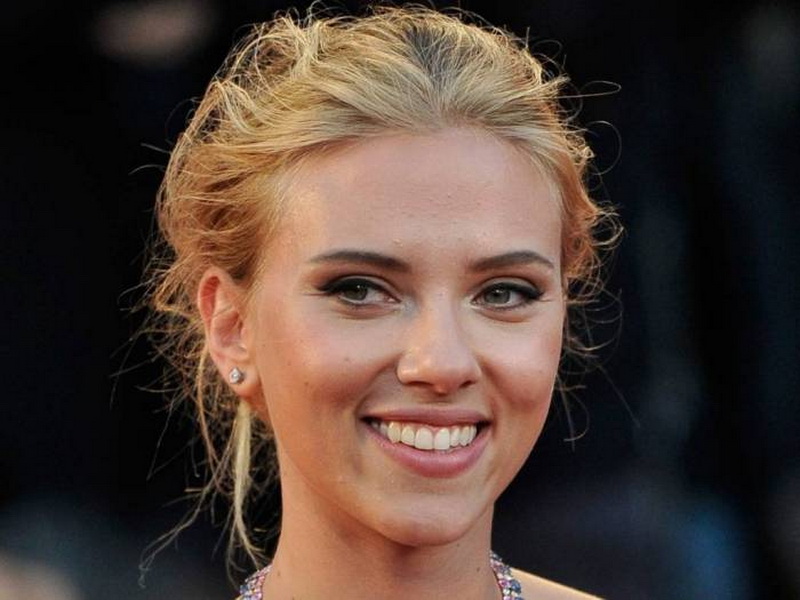 Shehas released two albums, “Anywhere I Lay My Head” and “Break Up.” “Break Up” is a collab with Pete Yorn, which makes sense since that’s her music manager’s brother. 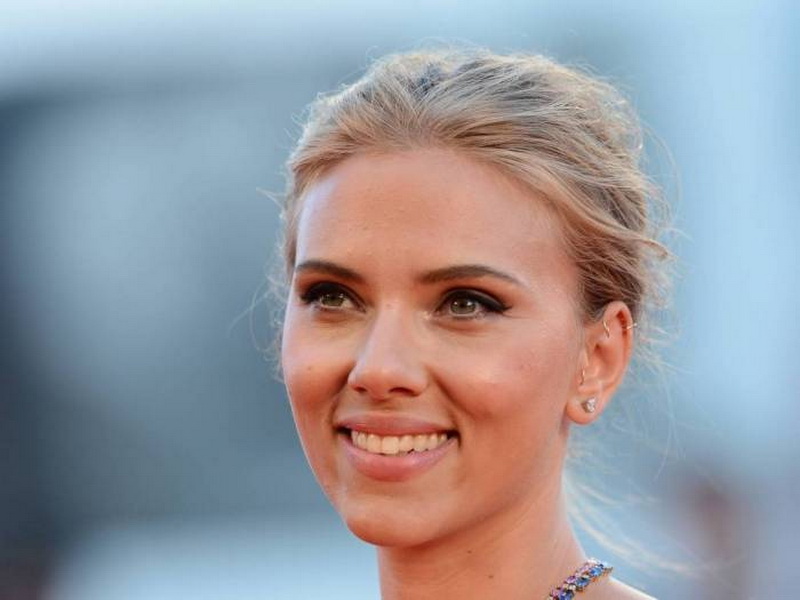 She has been actually voted as the world’s sexiest woman alive twice by Esquire. She is the only woman to have won twice, both in the year 2006 and again in the year 2013. 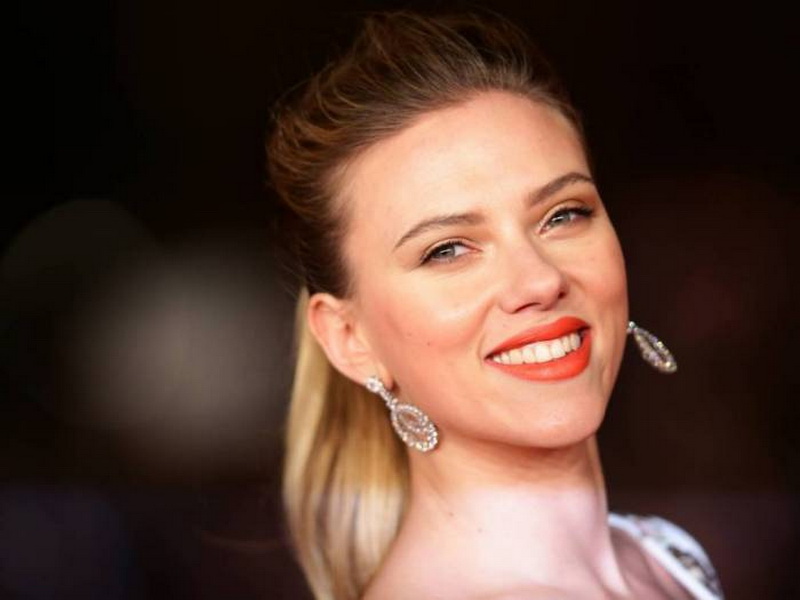 Her family is actually very artistic in nature; father Karsten Johansson, is an architect and her mother, Melanie Sloan, is a producer and self-titled “film buff.” Mom Melanie took her to all her auditions when she was first starting out. 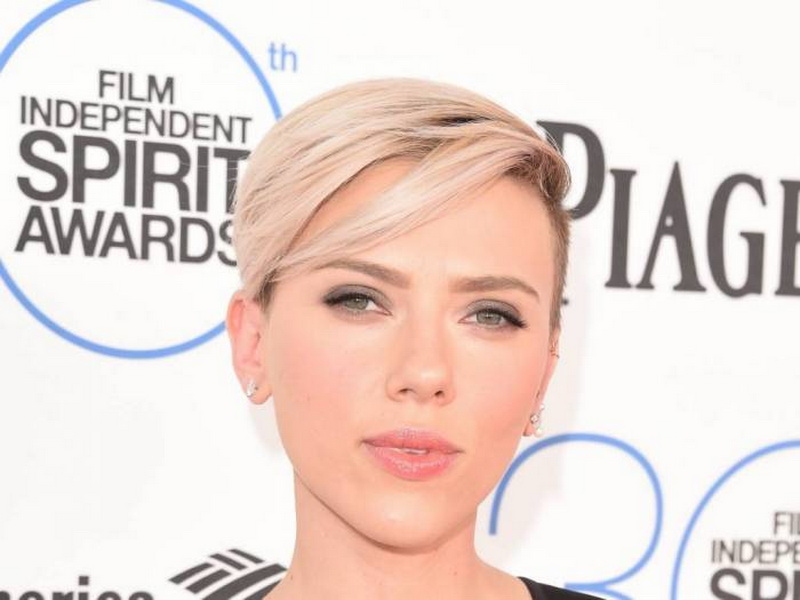 People had petitioned to get her removed from the project “Ghost In The Shell,” claiming it whitewashed the source material. 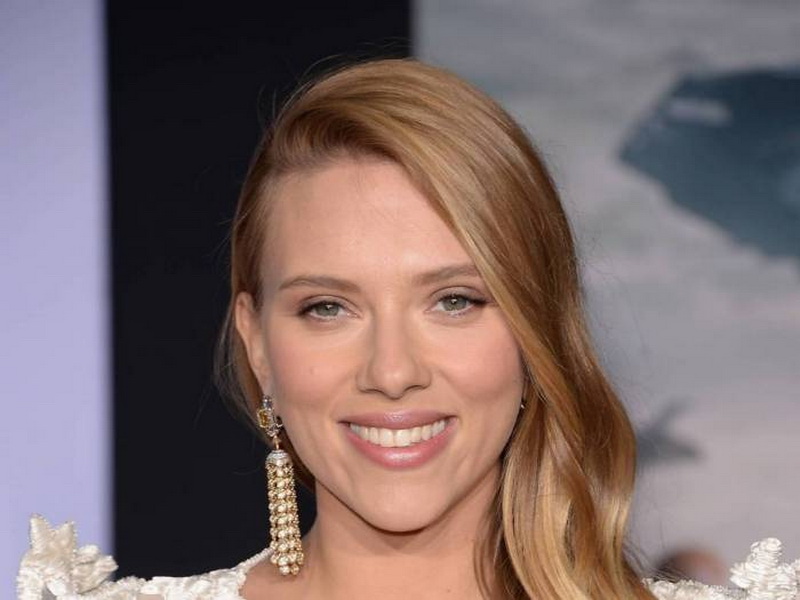 She has made her off-Broadway debut opposite Ethan Hawke in “Sophistry.” By 2010, she had won a Tony for Best Performance of a Featured Actress In A Play. 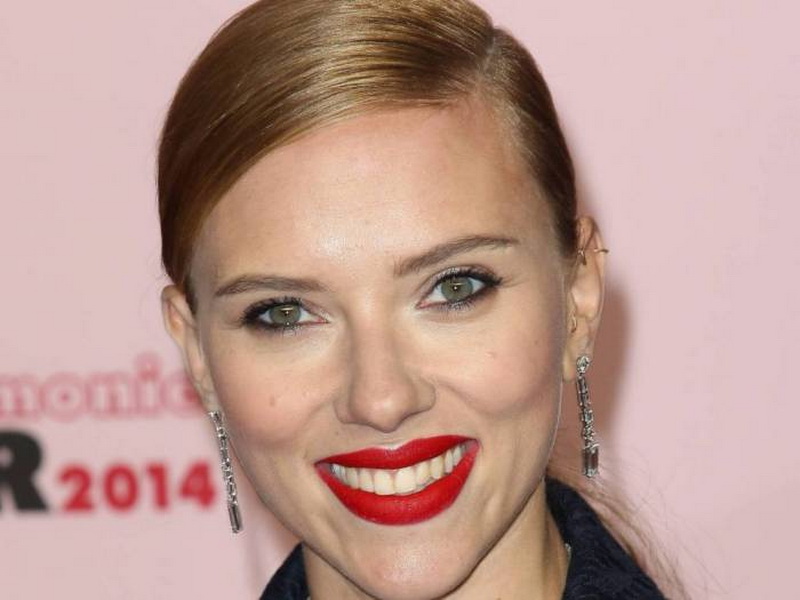 She hates the nickname, and even calls it “flippant.”

8. Too Much For Woody 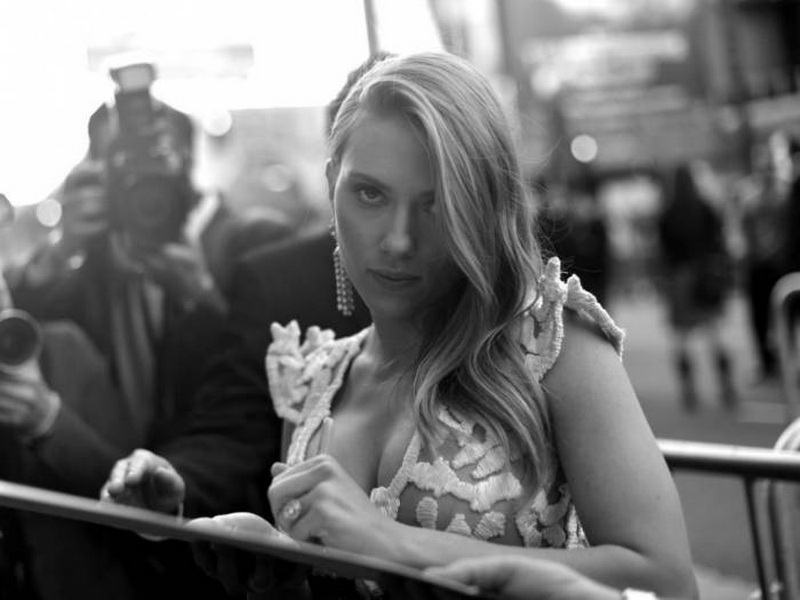 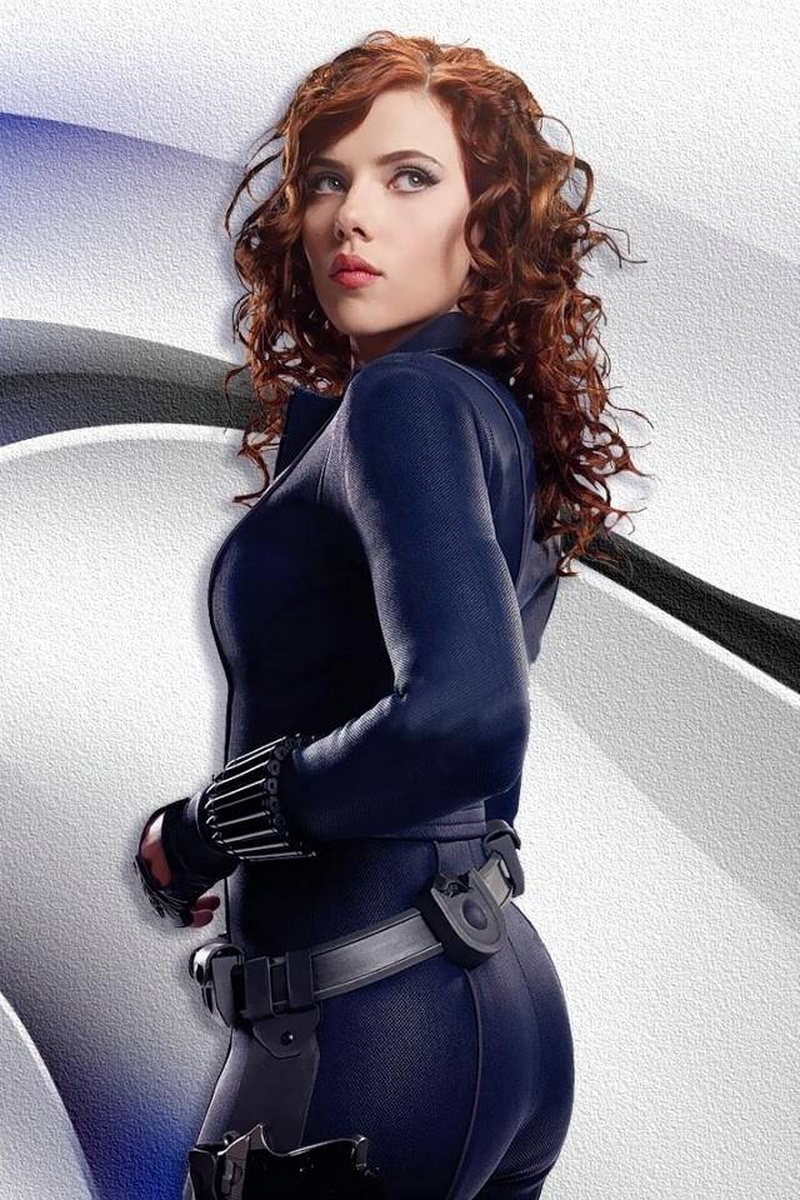 In the year 2005, she had helped to raise money for charity Oxfam, with a bidder coughing up 20,000 pounds on an eBay auction to get a hair and makeup treatment, tickets, and a 20 minute “date” with Scarlett on the way to the “He’s Just Not That Into You” premiere. 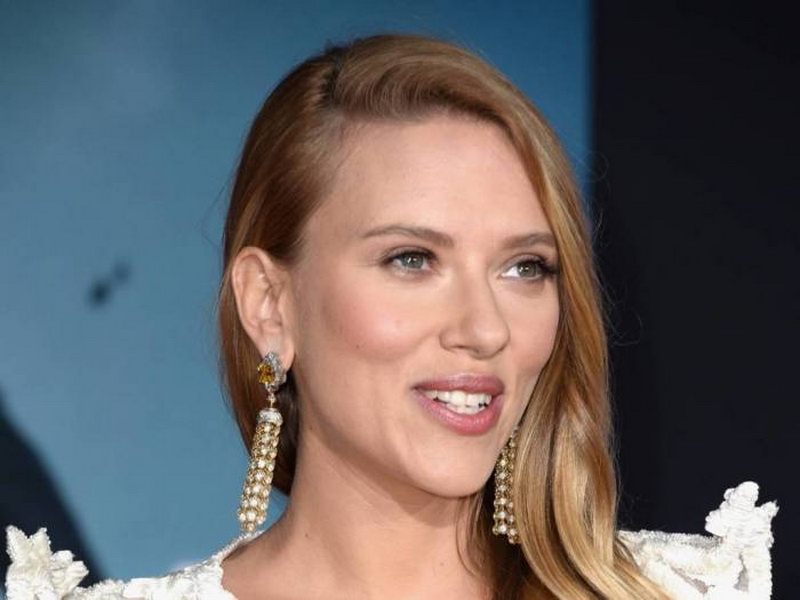 What does she celebrate on the holidays? Well, while she identifies as Jewish, she says that she actually celebrates a little of both of Christmas and Hanukkah. 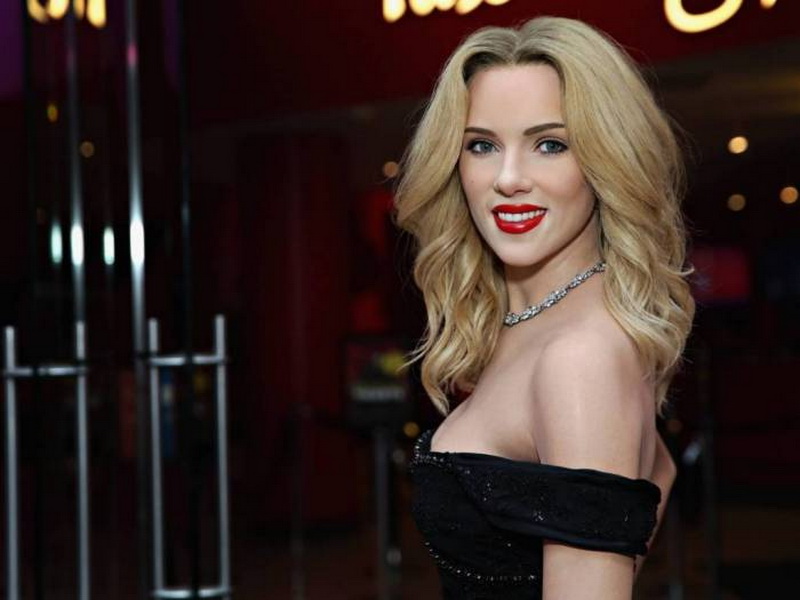 Hacking and even publishing nude phone pics of Scarlett got Christopher Chaney 10 years in jail in 2011. The FBI had helped catch the criminal. 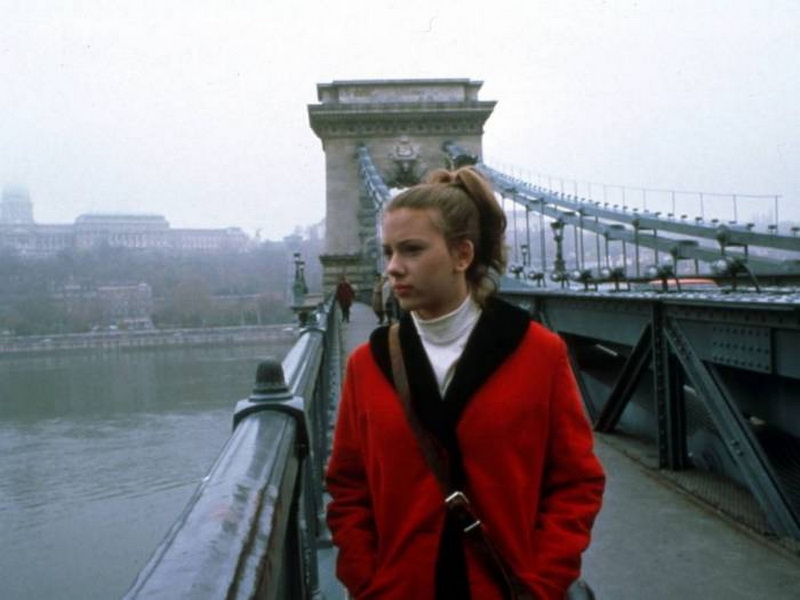 While this is a screen capture from film “An American Rhapsody” by Eva Gardos, the phrase “A View From The Bridge” means a lot to Scarlett. It’s how she won her Tony award in 2010. 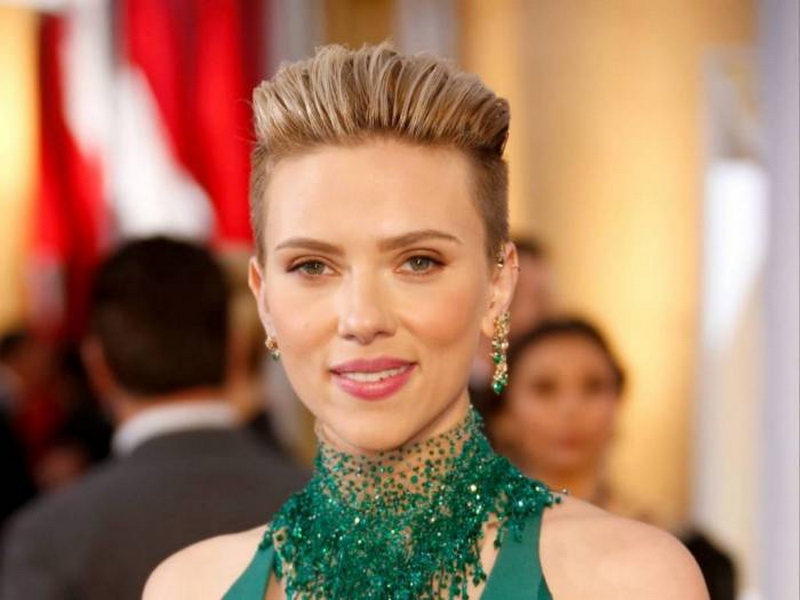 She had made serious bank for the movie “Lucy.” The Luc Besson hit even grossed $458 million, ten times its budget of $40 million. #ReasonsWhyShesAList 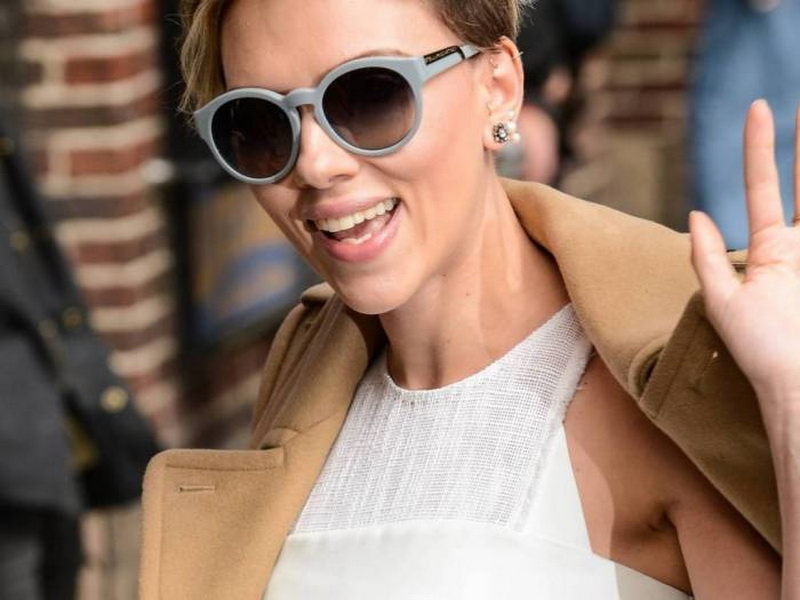 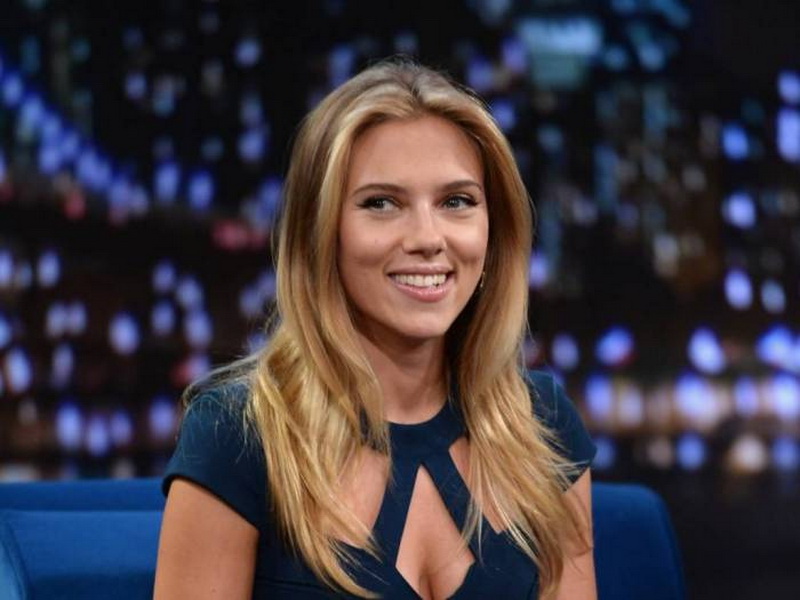 She said of working with Christopher Nolan on “The Prestige,” “I loved working with [him]. He’s incredibly focused and driven and involved, and really involved in the performance in every aspect. He is incredible to watch.” Well, we are pretty much sure he thinks the same of this entrancing lady! Kudos, ScarJo– oops!–Scarlett.