Some brands of cookies are so famous all around the world that their sales figures act as a proof for the same. One such cookie brand that has over 3 billion consumers around the globe is Oreo. Oreo can comfortable be considered as the top ranking cookie of the century. The surprising fact about Oreo is its clever design. Any consumer who licks the cream filling sandwiched between the two biscuit pieces wouldn’t have noted the Knight Templar symbol. No customer would have noticed the Cross Pattee sign while dipping the biscuit in a glass of milk. No fan of Oreo biscuits would have realized that they are eating the Nabisco Logo. Not only life, but Oreo seems to be packed with lots and lots of surprises

1. What is Nabisco Logo? 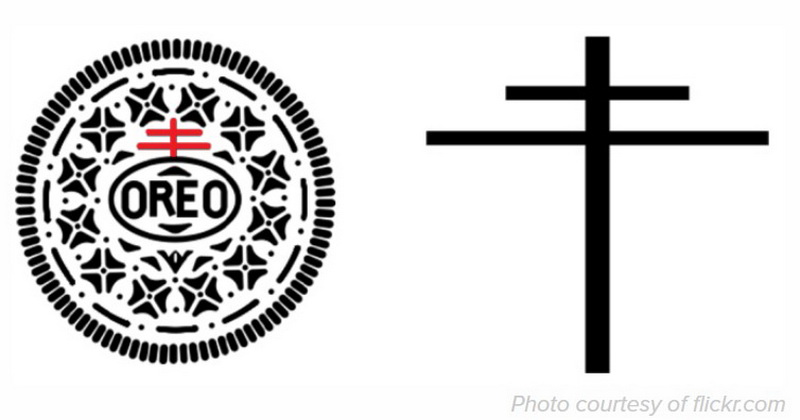 Nabisco Logo, basically a two bar cross topping a circle design. Nabisco Logo actually symbolizes quality. While subject experts say that Nabisco Logo has been derived out of the Cross of Loraine that was in vogue during the 11th century A.D. The Knights Templar used to carry these cross of Loraine. These knights were the ones who went on to recapture Israel’s capital Jerusalem from the Turks. Till then, the Turks lead a peaceful life in Jerusalem. On arriving to the Jerusalem city, the knights killed the Turks which remains a black night in the history till date – as dark as Oreo biscuits are.

2. What does the Cross Pattee mean?

Oreo’s design, if observed closely, is highly geometrical. The four triangle radiating in an outwardly manner from a dot in the centre looks very close to seeing a Cross Pattee. The Knight Temples who lived during the first crusade designed this design which is called Cross Pattee. They wore this cross design in clothes whose colours were red and black. Basically they did this to differentiate themselves from the soldiers belonged to other religions in the region during that time. People who have read the ancient history know this symbol called Cross Pattee. For others, it symbolizes simple leaf having four clovers which points out to luck, hope, love and faith. Probably, this has brought huge luck to the brand called Oreo rapidly increasing the sales which is currently 95 million packages every day

3. Reason for the shape of Oreo 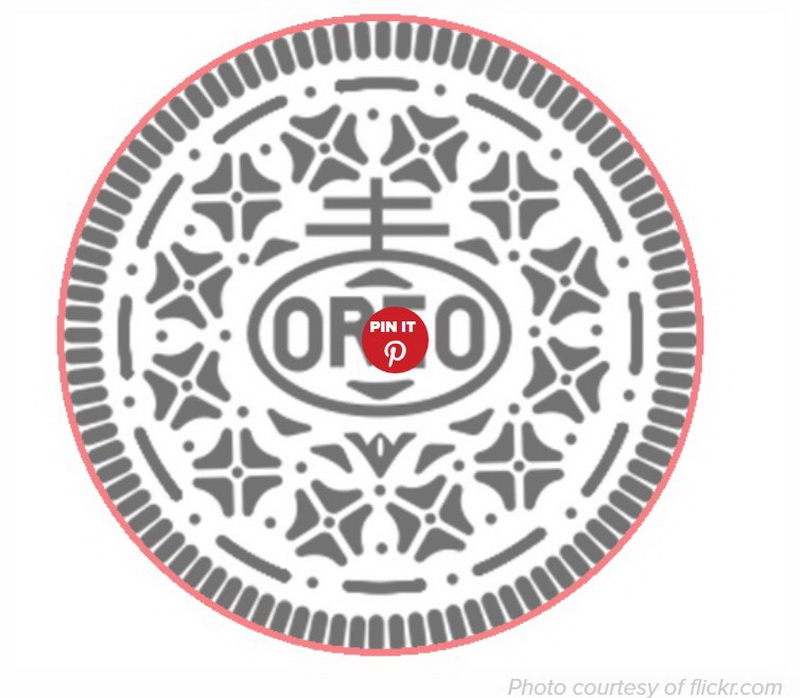 When you eat Oreo next time, do not just consider it as another biscuit. Notice the many circles designed on the biscuit’s surface. These circles convey many mysterious meanings pointing towards change, life, love, creation, power and infinity. Probably, Oreo is reminding you of the huge concept called Universe, birth and death 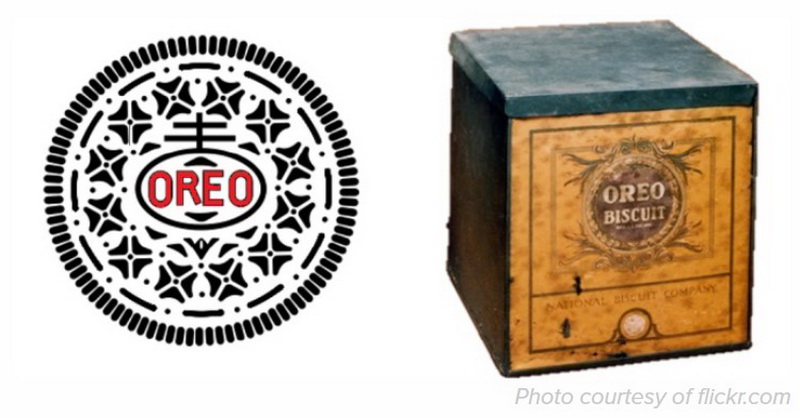 As would be in the case of finding out reasons for many things, the reason for the name Oreo still remains a mystery. While some feel that since Oreo is a cream biscuit, the two alphabets in the middle of the word ‘Cream’, which is ‘re’ has been taken out to get prefixed and suffixed by the alphabet ‘O’ making it ‘Oreo’. Oreo came in a gold packing initially and so some feel that the name originated from the French word ‘dore’ which means gold.

Let others keep thinking about the probable reason for Oreo’s name. Just grab a pack of the mystique Oreo biscuit. Twist, Lick and dunk in a glass of milk. Just enjoy the great taste that the number one snack of the world offers