Just like your birth date, your zodiac sign too reveals a lot about your marriage and your life partner. Contrary to popular belief, there is no right or best age to get married. It hardly matters if you get married at 20 or 50. It’s your personal choice. What matters the most is that you should get married to the right person otherwise your life would be screwed. But for those who aren’t married yet and are waiting to get married, it’s actually really difficult not to think about the right or best age to get married. Though there are, without any doubt, millions of things that play a role in getting someone hitched, the person’s zodiac sign plays an important role.

People having this zodiac sign always crave for power and freedom. Thus, many of them don’t seem to settle down early in their lives. Other than freedom, they also value security, which implies that if they happen to find a person with the same values and similar love for freedom, they might give marriage priority and get married at a young age. 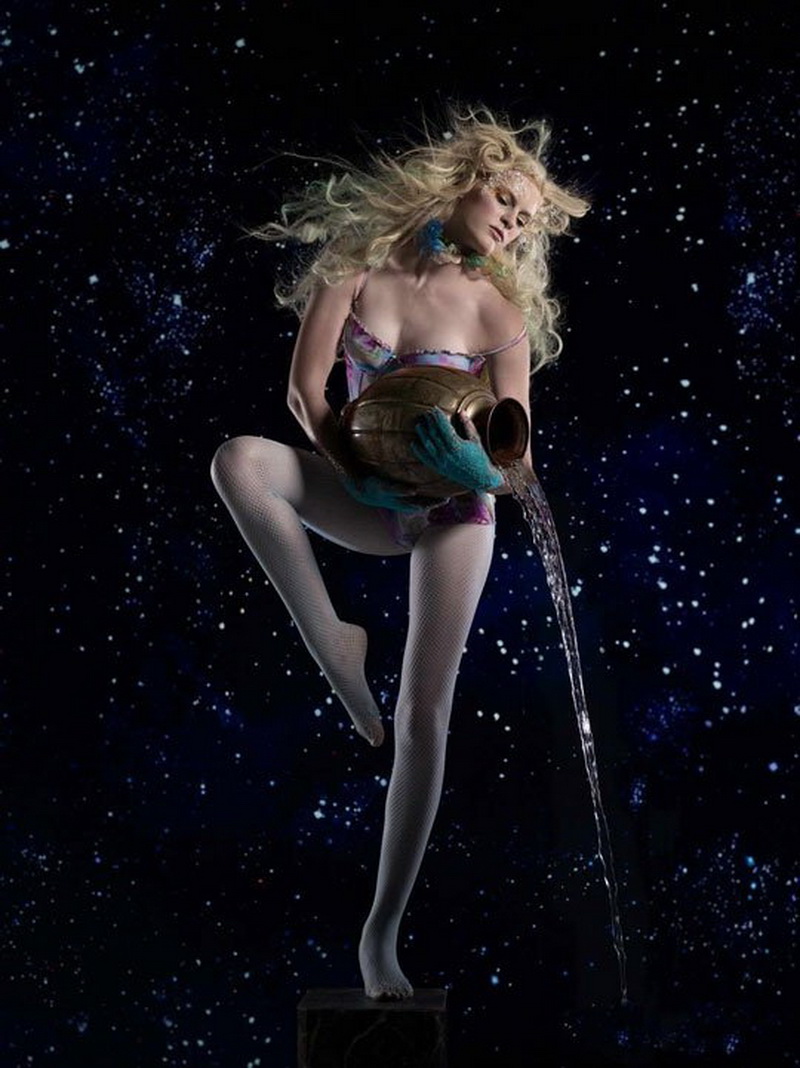 People having this zodiac sign tend to have a rich and imaginative world and thus have a tendency to get lost in their thoughts and an imaginary world. But this trait can hamper their relationship as their partner might think that they are absent minded and least interested in them. 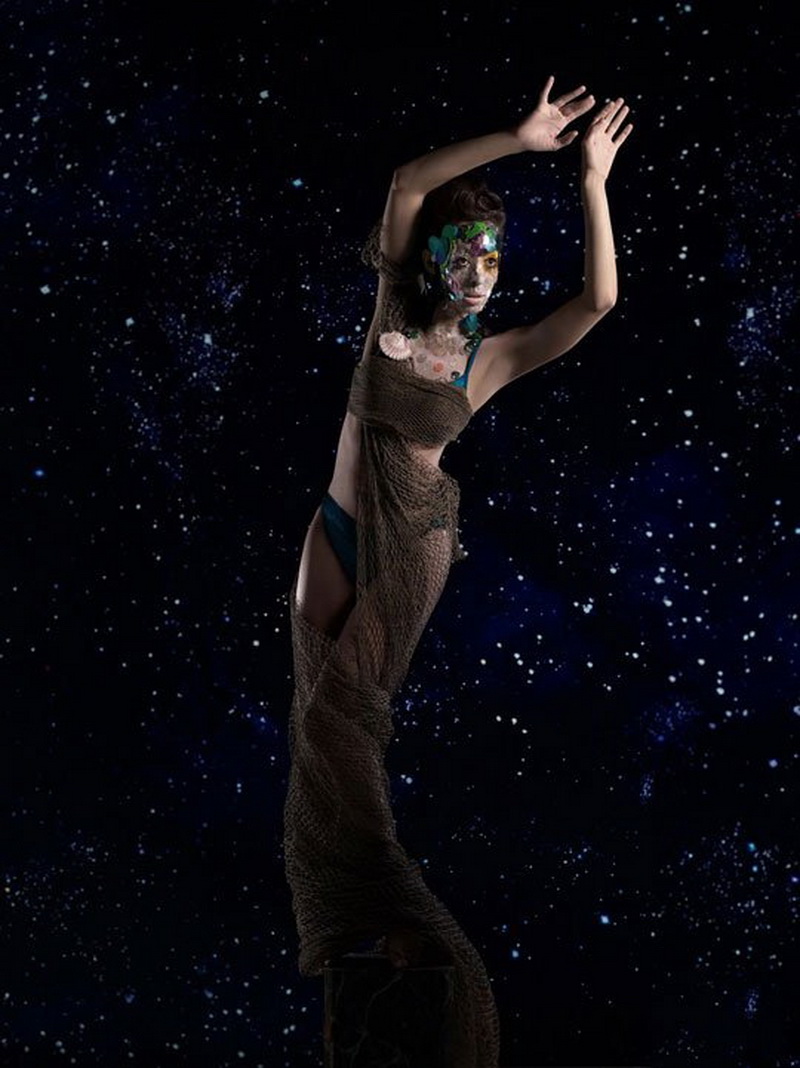 Aries have a tendency to rush into things. They, being impulsive in nature, don’t wait for long to make out if it’s actually love or just infatuation. For them, the best option would be to be rational and wait. 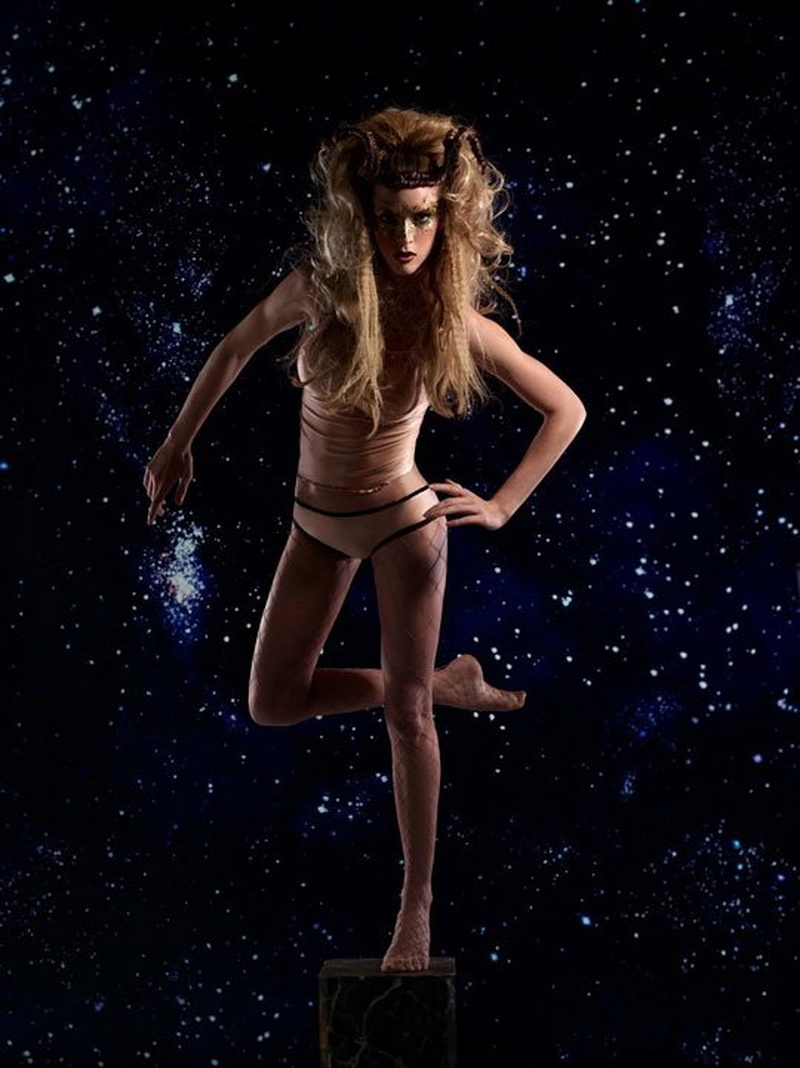 You, as a Taurus, possess a slow but steady personality and are also level- headed. These traits make you very perfect for long, loving commitments. So, if that’s what you want from life, go ahead and get married at a young age. 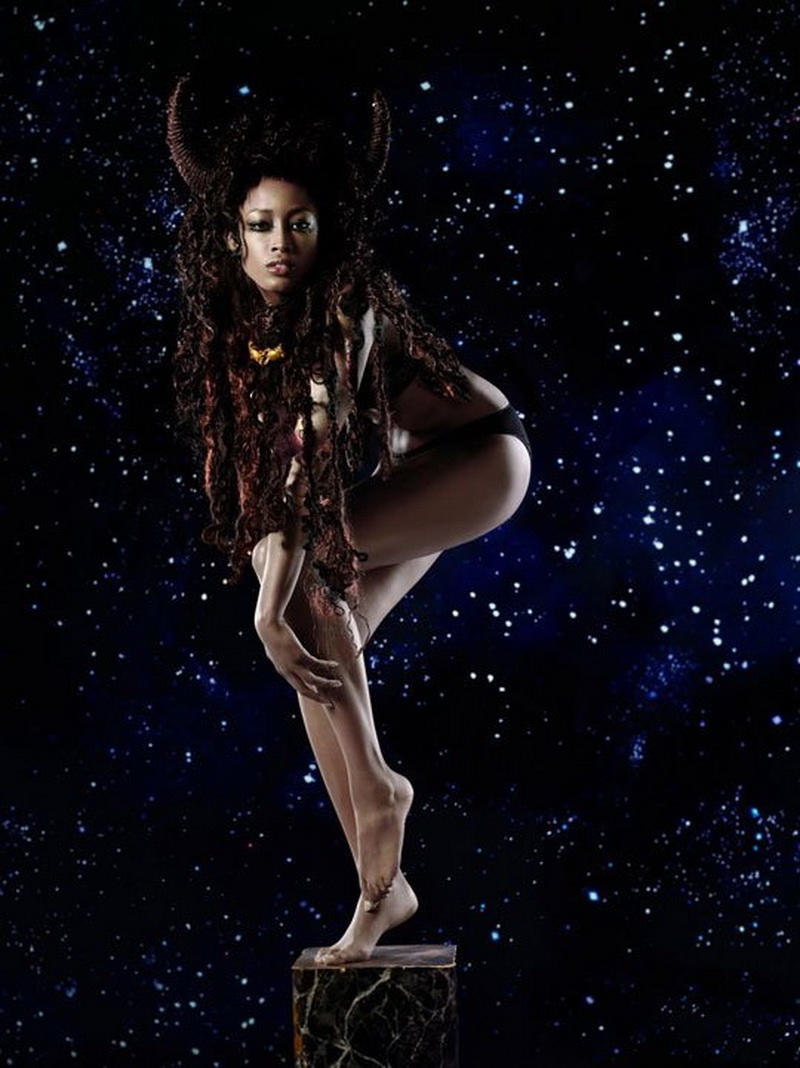 Geminis are free birds and want to sour high in the sky. As they get bored quite often, they tend to keep switching relationships. But when they find the person perfect for them, they most likely settle down with that same person. 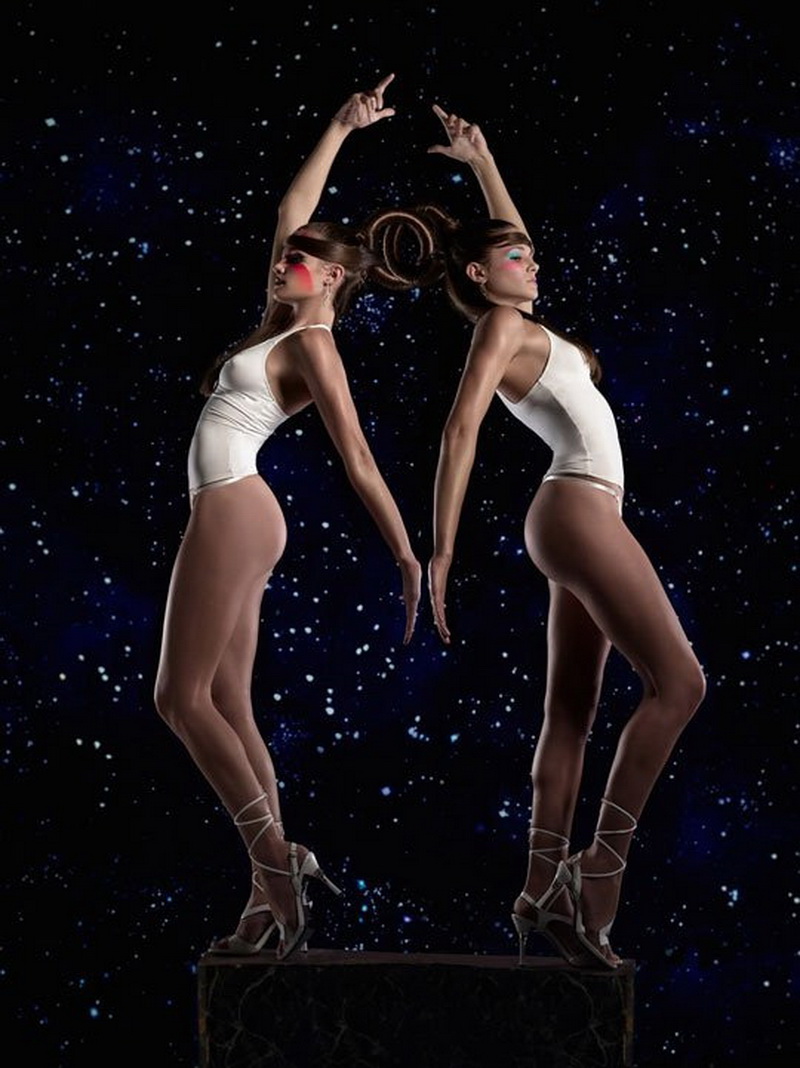 The notion of marriage appeals to the people with this zodiac sign. They are mostly family oriented and tend to settle down at a young age. So, if your cards say so, proceed and do it if that’s what you want. 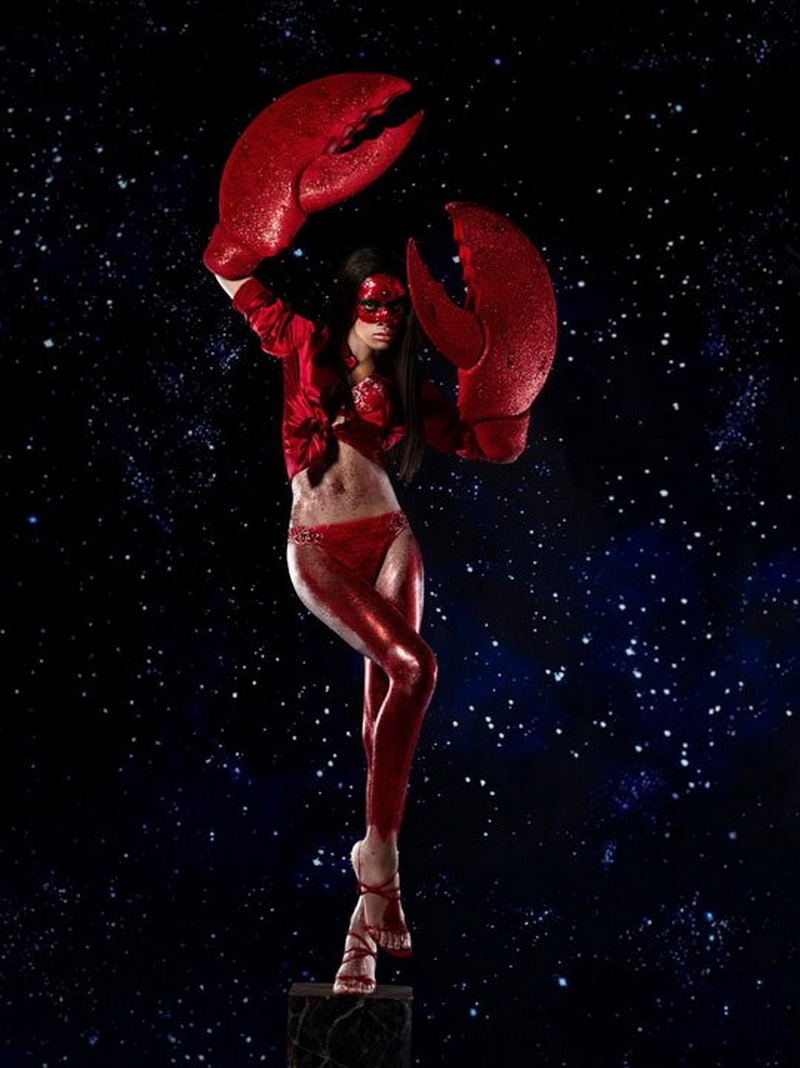 Leo, precisely, are monogamists. They are quite choosy, so prefer to stay single than going on a new date every now and then. They prefer relationships which are long term, and what matters for them the most in a relationship is comfort. So if they happen to find a person who treats them well, other things don’t matter much to them. This implies that it is really upon their discretion whether they choose to continue with their relationship or get married. 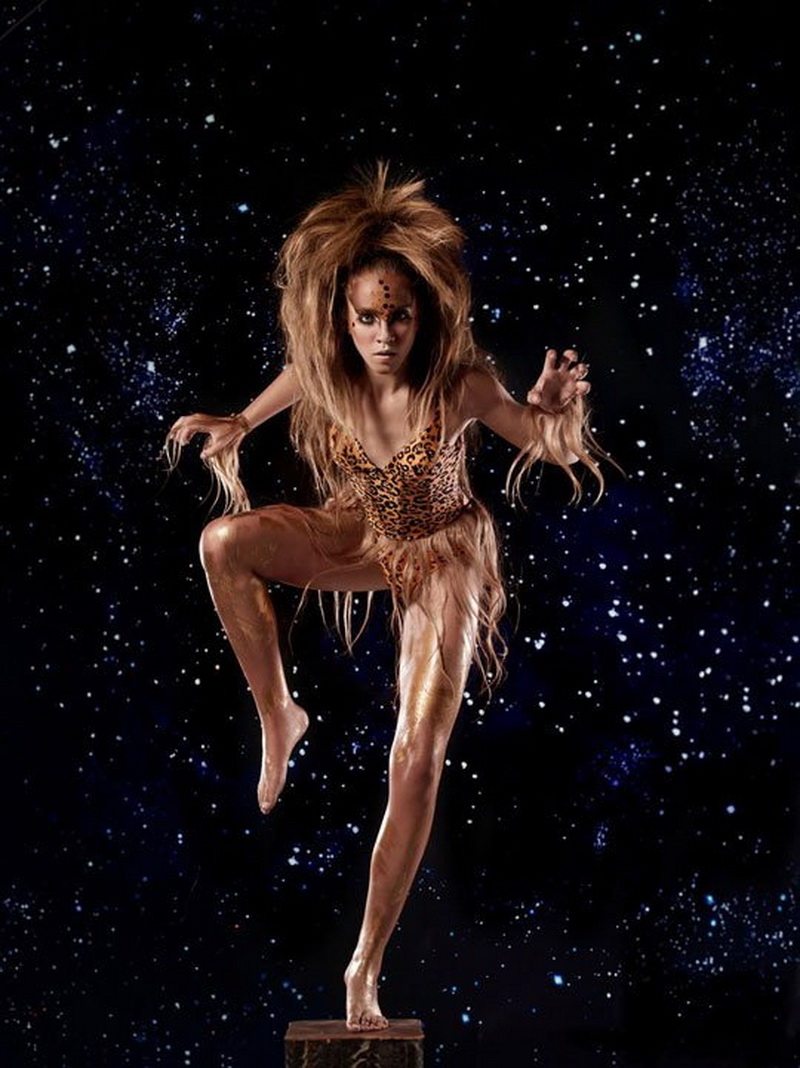 Virgos tend to have a strong work ethic. They not only set goals but also know very well how to achieve those goals. It is totally their choice whether they prioritise their career and work over marriage. Most of them prefer to get married at a young age just for its sake and then move on the quest of achieving their other goals. 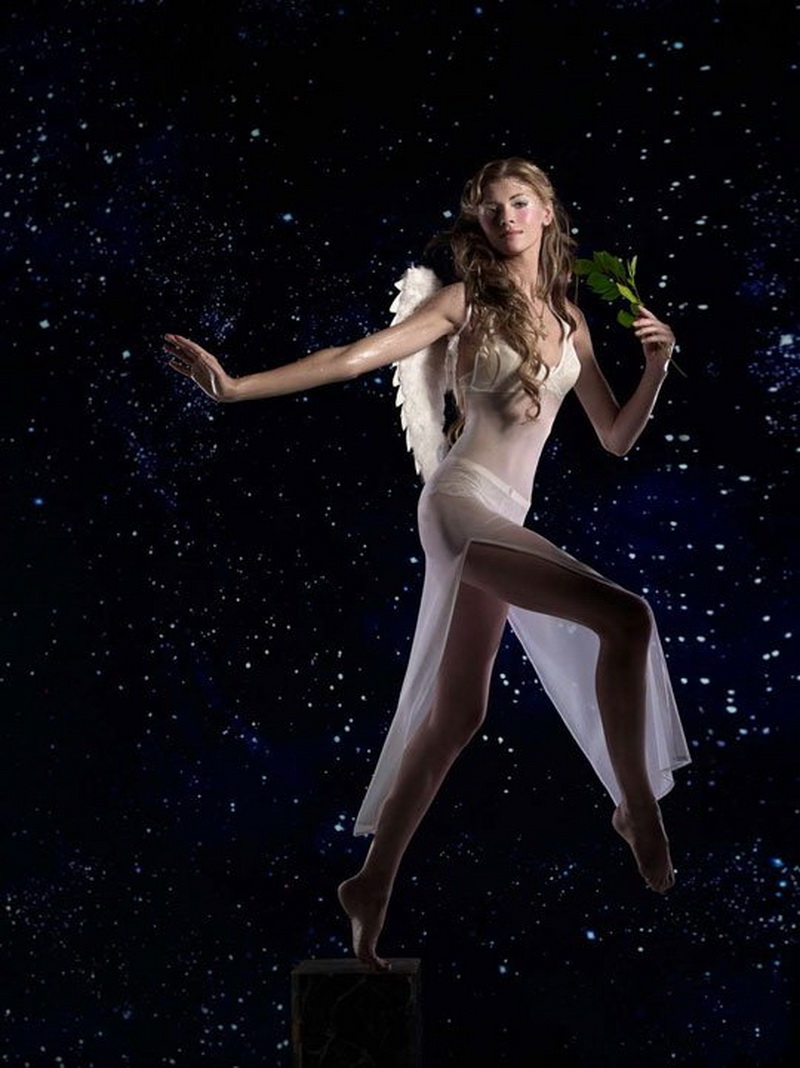 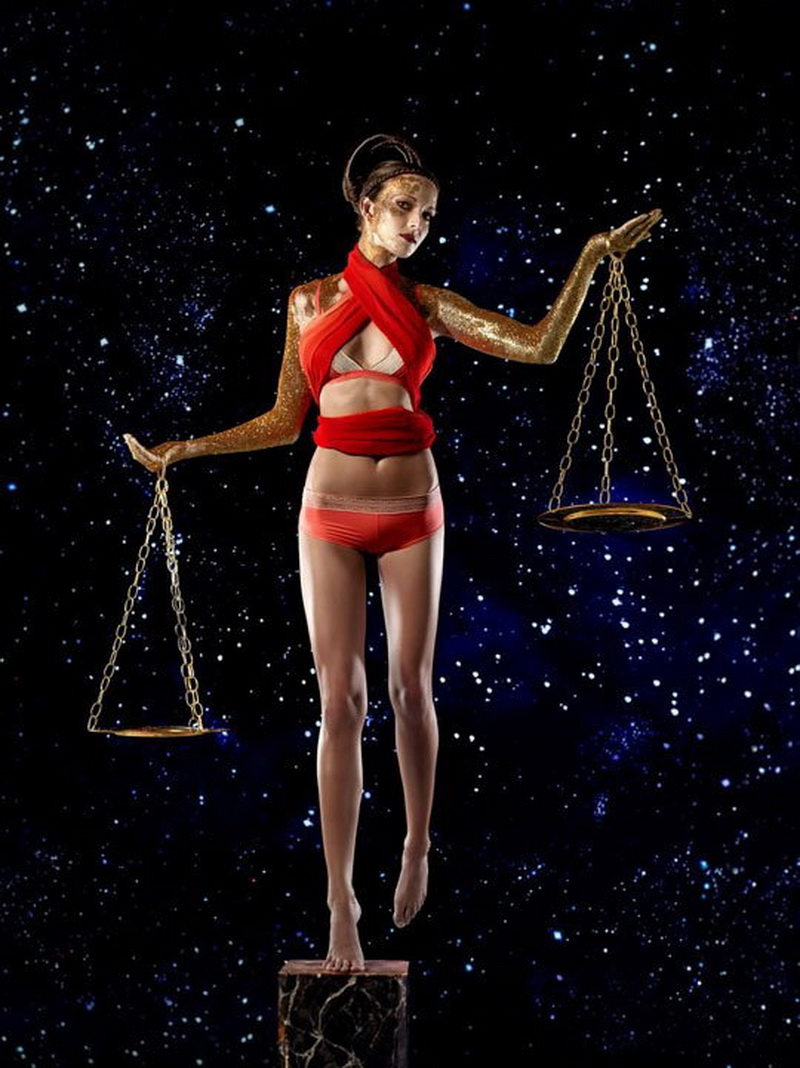 This zodiac sign symbolises extremes. They fall in love madly and immensely but also quickly fall out. This implies that Scorpios tend to find insecurity and trust issues in their relationship. So, they may marry, divorce and then marry again. But if they seriously work on their issues, they can get hitched at any age they desire and stay happy ever after. 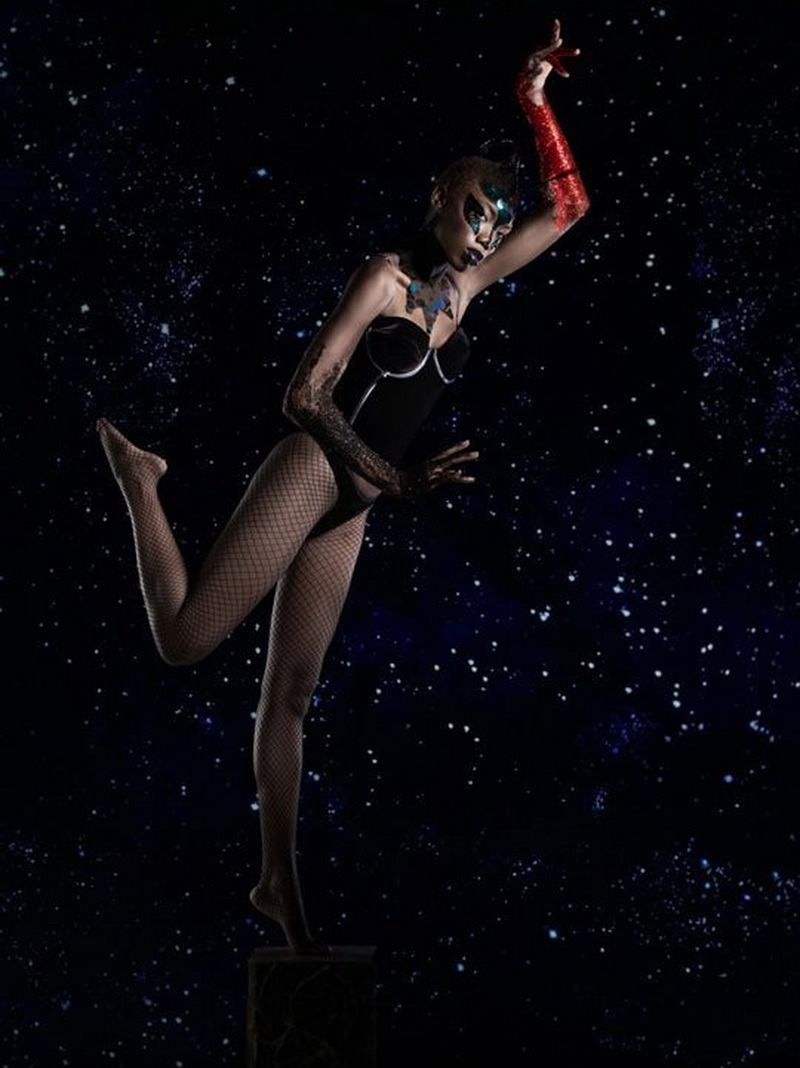 Just like Aquarius, Sagittarius love freedom the most. They thus don’t like at all to be tied down by their family or society. It is hence very rare to find them settling early unless they find someone more than perfect for them who propels them to get married at an early age. Their love for freedom, however, make them choose to get married at an older age. 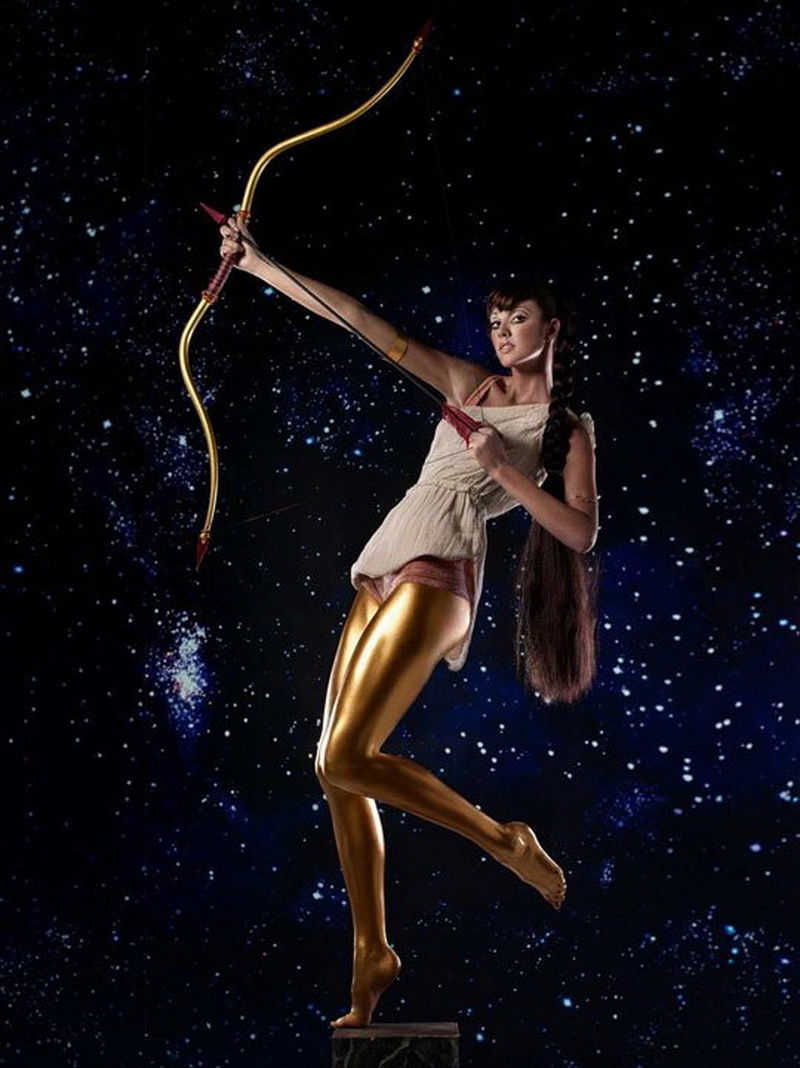 They simply love responsibilities and thus instead of trying to run away from them, welcome them. They look at marriage as an integral phase of life and thus tend to get married at an early age in their life. 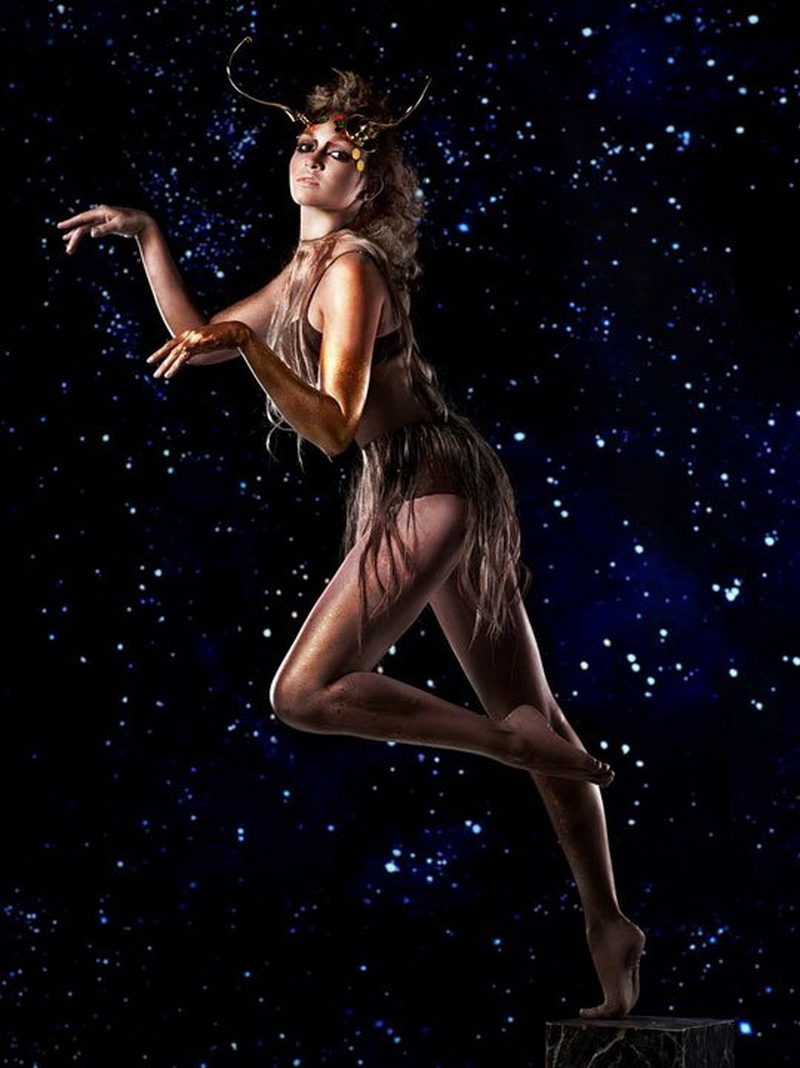