Whole of the world eagerly awaits for the annual miss universe beauty pageant every year. Though many closely follow it, what is unknown to many is the fact that in started in California’s Long Beach way back in 1952. The most prestigious beauty pageant miss universe was initially held as a local ‘bathing beauty’ competition for only swimwear but years later evolved into a top class beauty pageant with contestants from countries all over the world. We all have our favourite miss universe winners, but all are really hot and it’s thus very difficult to make a list of the hottest. But still, we’ve taken the effort and created a list of the hottest Miss universe winners of all times. So, read on and envy them for their beauty!

Angela Visser is the first beauty from the Netherlands to win the Miss Universe beauty pageant. After winning the prestigious title, she turned to television series and films, in hopes of becoming an established actress. 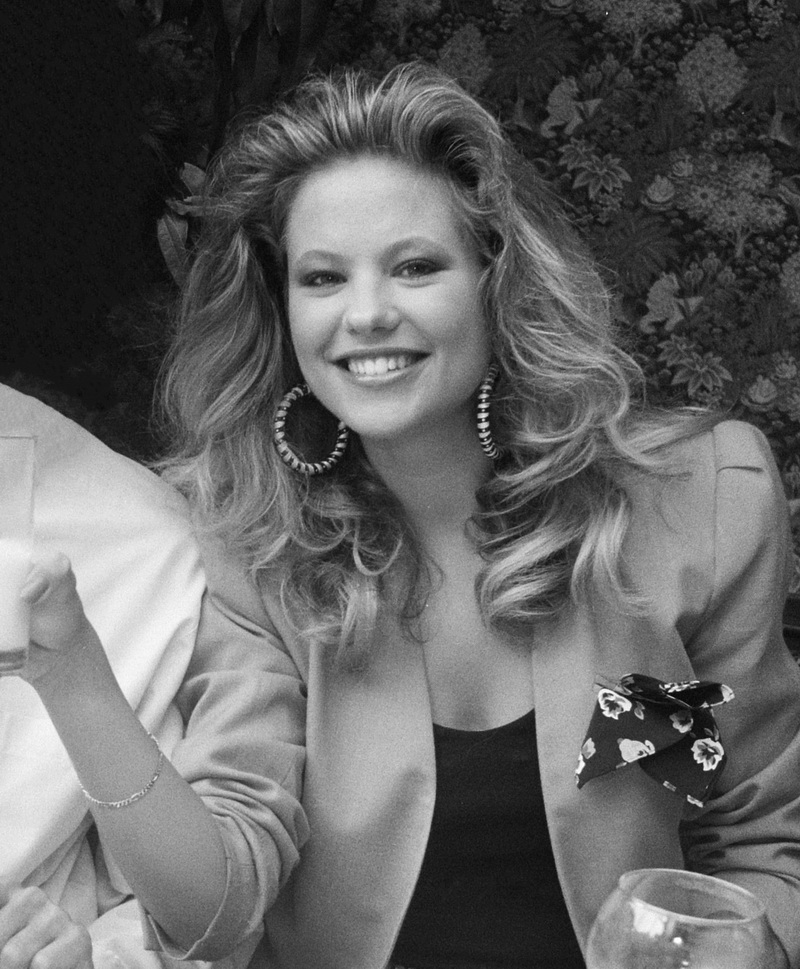 Though Natalie Glebova is not the first Canadian beauty to win the Miss universe pageant, she is considered to be the finest one by many. After winning the title in 2005, she became the face of not one but many beauty products and marked her presence at various fashion shows. She also later on became a dancer, a TV host and an author. Isn’t she an overachiever? 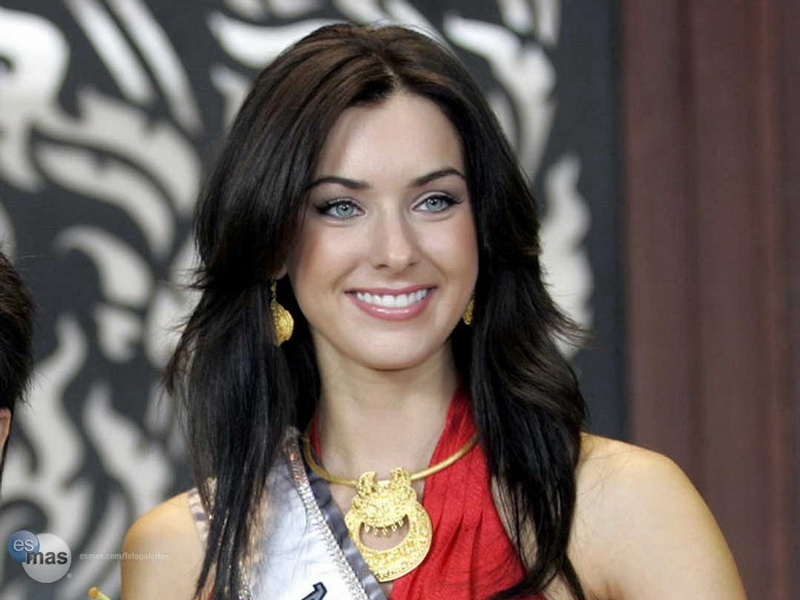 Wendy Fitzwilliam is famous as one of the tallest beauties to win the title. The 6 feet tall model won in 1998 and made her country Trinidad & Tobago proud. She is now considered to be an author and she also created Caribbean’s Next Top Model. 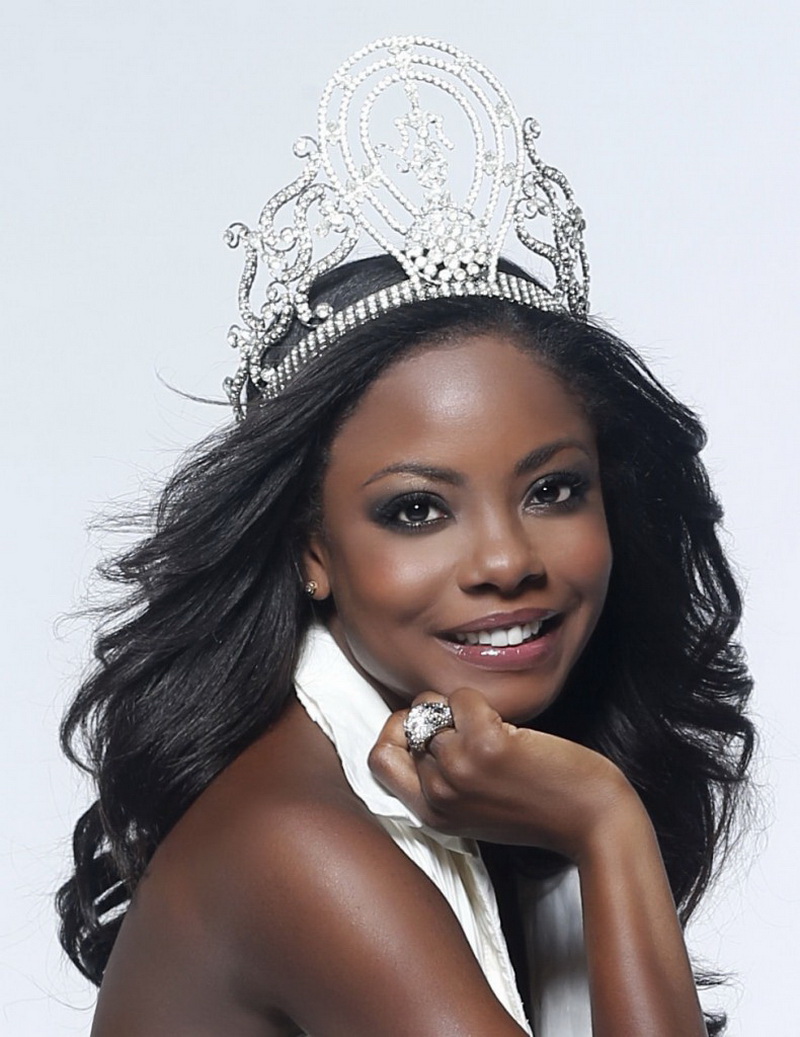 The 2004 Aussie winner is one of the most famous winners of all times. She hosts Australia’s Next Top Model and she is also the CEO of various clothing lines and beauty products. 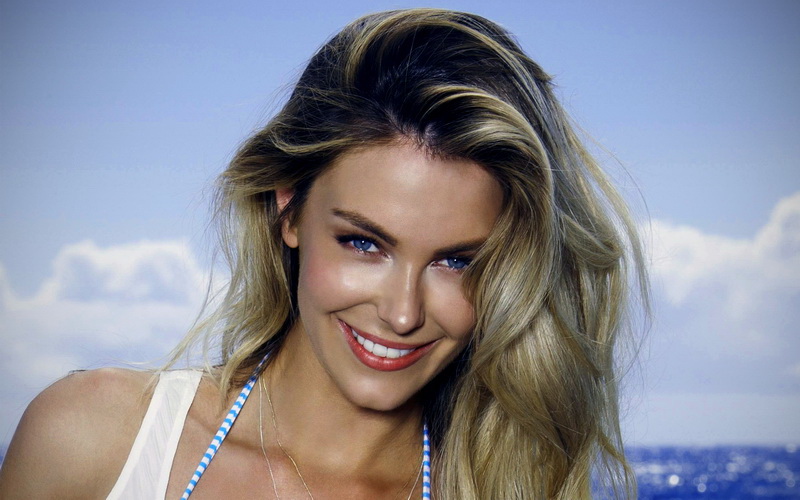 Most of the people in their late twenties would recognize Shawn Weather as Jill in the popular series Baywatch but her acting career actually started because of her win in 1980. Do keep your guard up, Jilly! 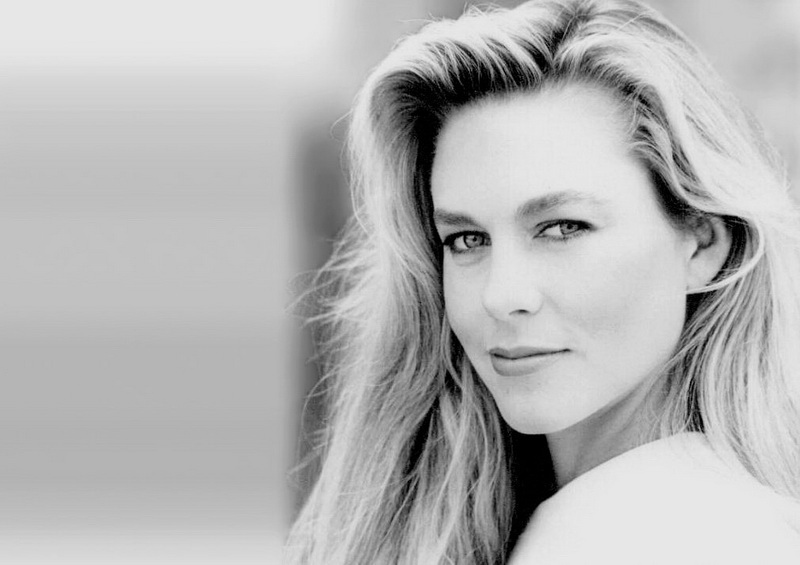 We’ve seen the enormously beautiful miss universe winner Amelia Vega in many CoverGirl ads. This Dominican beauty, having a great height of 6 feet 1 inch, defeated Wendy to become the tallest woman to win the prestigious beauty pageant. Amelia Vega has established herself as a successful model after her win. 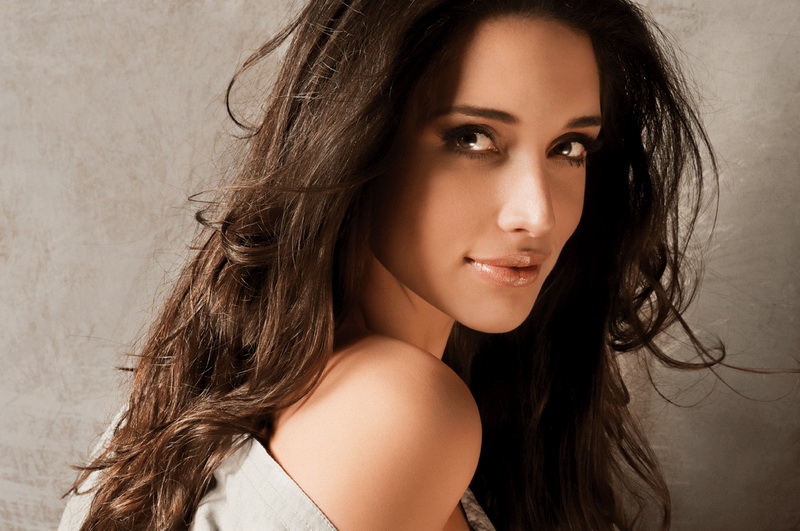 Armi is the first winner ever of the revered beauty pageant. She made her country Finland proud by being the first woman to win miss universe. Although many would think that she must have been a successful model or a famous actress, she wanted something else from her life and got married and chose to be a good mother. 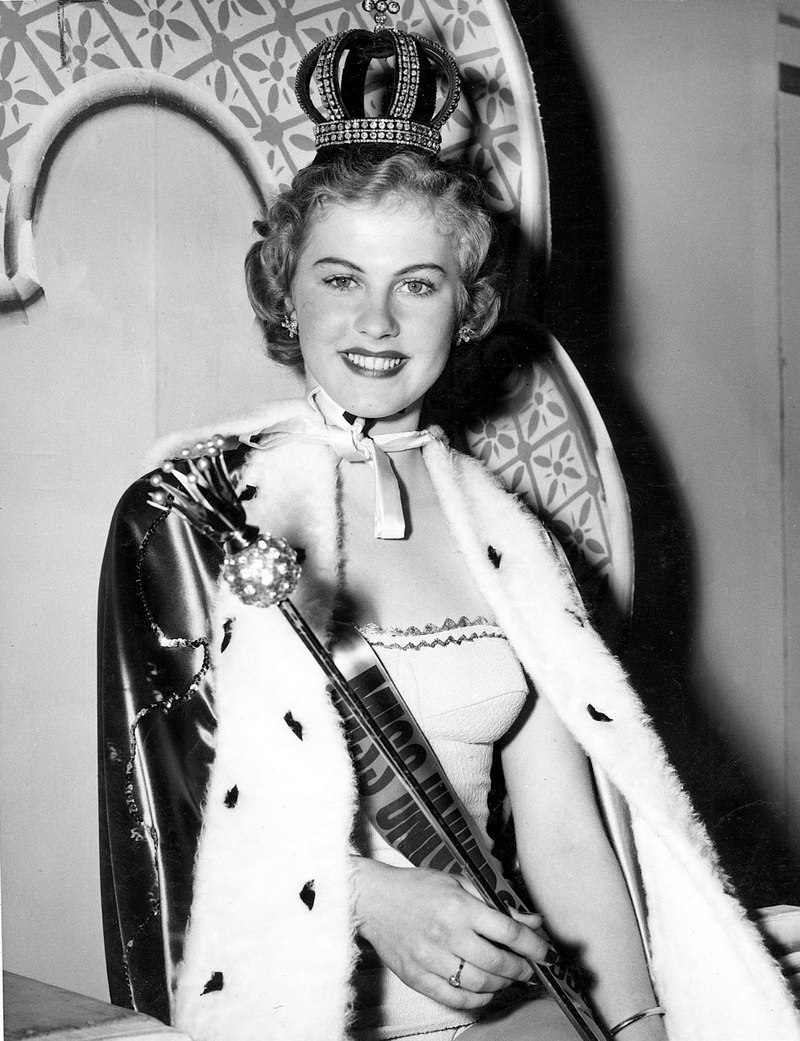 Lara Dutta made India proud by winning the prestigious title back in 2000 and became a successful A- list Bollywood actress and received critical acclimating for her performances. She also won the Filmfare best female debut award for her mind blowing performance in the film Andaaz. 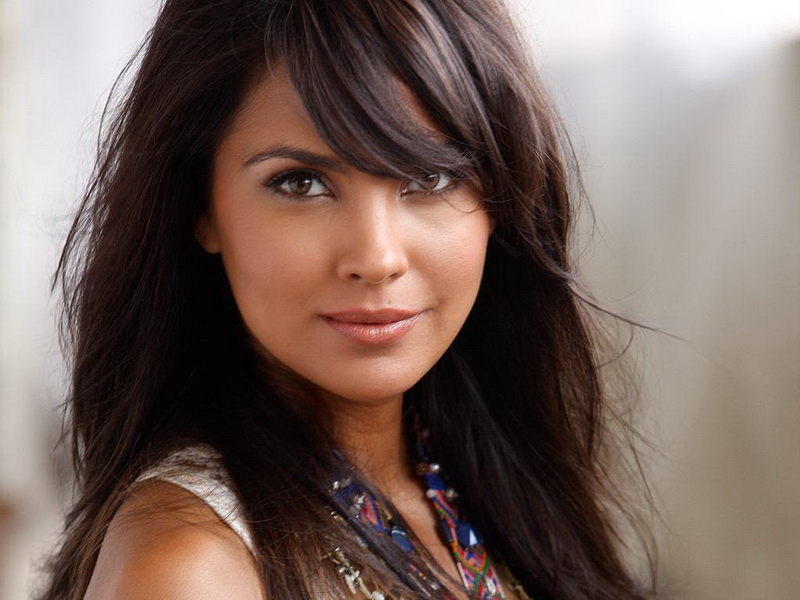 This timeless beauty from Rhode Island, USA won the title in 2012. She dated a Jonas brother. 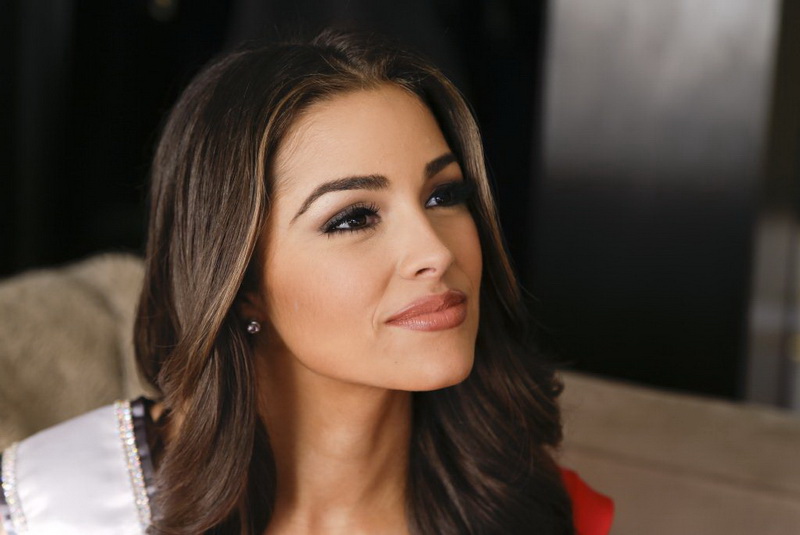 Extremely beautiful Mona Grudt won the title in 1990. She became one of the prettiest women ever to appear in a beauty pageant. Owing to her killer looks, she was named ‘the beauty queen from hell’. She is the one and only beauty from Norway who was crowned miss universe. 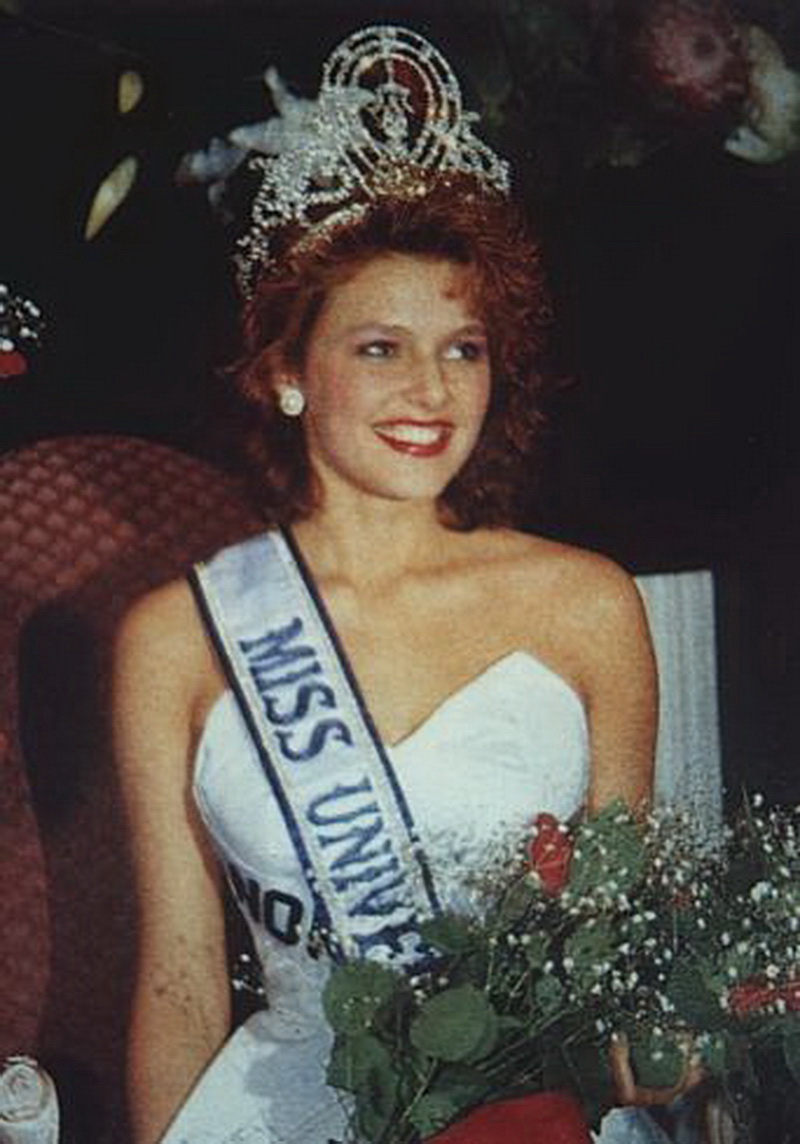 Though miss universe is recognized for its beauty queens all over the world, it also promotes social causes with one of its rounds called ‘beauty with a purpose’ where each contestant fights for a social cause in her own country and it has been able to uplift the position of women in society with its 60 year long run.