Vanessa Hussle broke out of her marriage when she came to know that her husband, Paulie was cheating on her with two women. They remained separate for 3 years, which left both of them heartbroken. Vanessa still wanted to get back together, and finally they did. But this wasn’t a normal patch up, now Paulie is in a relationship with her wife and his two mistresses. And he is married to all three of them. Their lifestyle is quite different than normal, and Paulie states the history behind this marriage.

“I began seeing Hazel and Lady, two other women, when there were problems in my marriage with Vanessa. Soon we broke up. I felt guilty, since I still loved her a lot. I couldn’t give them up, but I still wanted to be with Vanessa, since she was my soulmate. I hoped that we four could work things out someday.”

And that is what actually happened. The four of them are now living happily with three children. 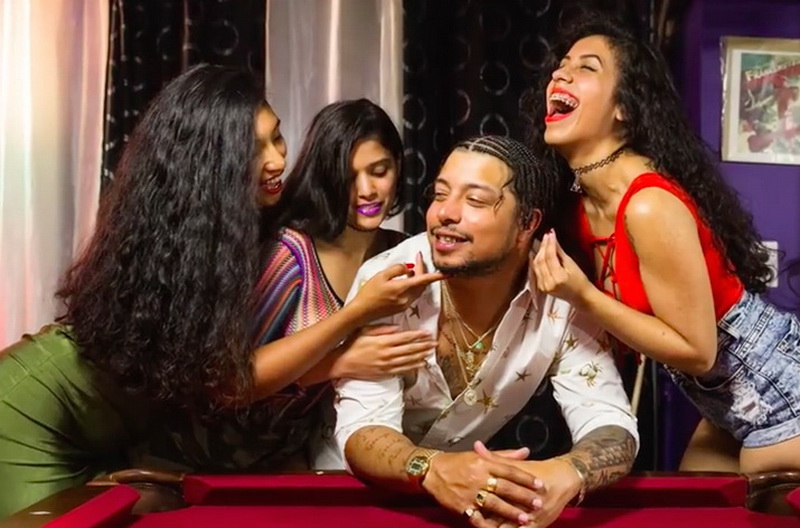 Paulie, 32, Vanessa, 31 (middle), Hazel, 27 (right), and Lady, 25 (left), all stay together in New Jersey along with three kids. Paulie and Venessa are the ones who are legally married. You can consider the other two as his girlfriends or mistresses but he also calls them wives.

Paulie considers himself the “Lord of the Wives,” and he is a radio personality, stylist. His Twitter profiles also claims that he is a trendsetter. Vanessa is an engineer, and has two kids, an 11-year-old son and 9-year-old daughter. Hazel doesn’t have any children, while Lady has a son with Paulie. 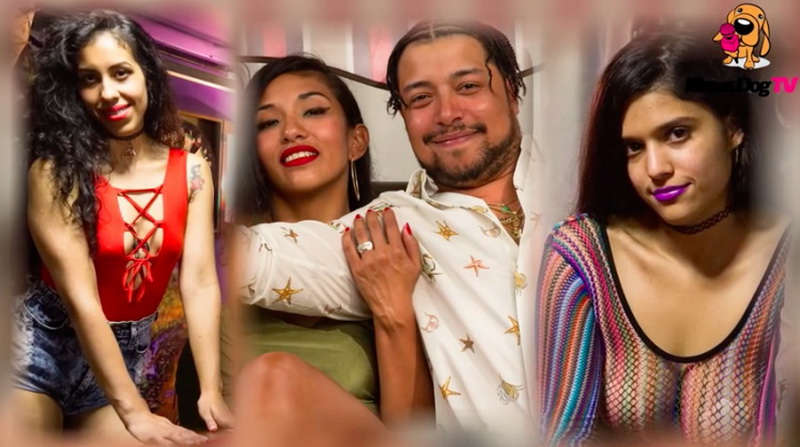 All three women have tattoos of Paulie’s face between their breasts. They claim to be bisexual and foursomes occur freuquently. You would be surprised to know that Paulie had two other wives too. They left soon but sometimes join their family. The three wives are best friends and spend a lot of time together. They help the kids, go to the gym and enjoy hanging out.

All of them have their last names as “Hussle”. Paulie made custom T-shirts with the titles “Sister Wives” and “Pauliegamy” which they wear. 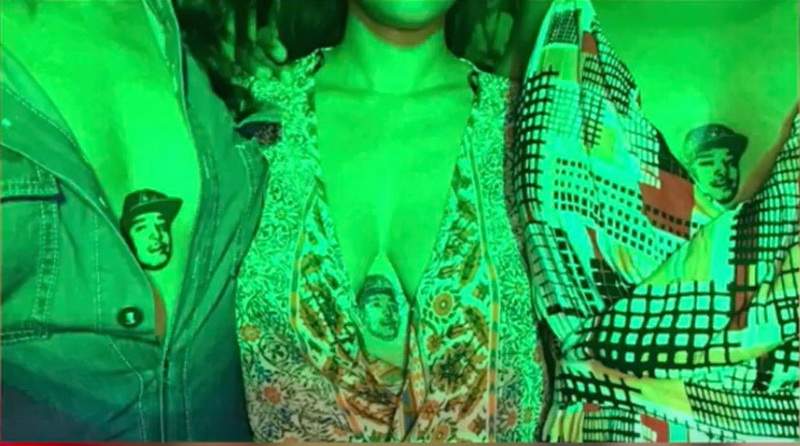 4. His secret to equally satisfying them

Paulie has explained how he is able to satisfy all three wives equally and how their sex works.

“I use a calendar app on my iPad where I make separate dates to take each of them individually to ensure they get the necessary attention. They enjoy going out on fancy dates. Obviously, people often stare at us when we go to restaurants but that doesn’t bother us. Sometimes, our grandparents take care of the kids while we have amazing sex together. I try my best to ensure the three of them get equal pleasure. I make sex with them individually while playing a special song for each of them according to their taste. 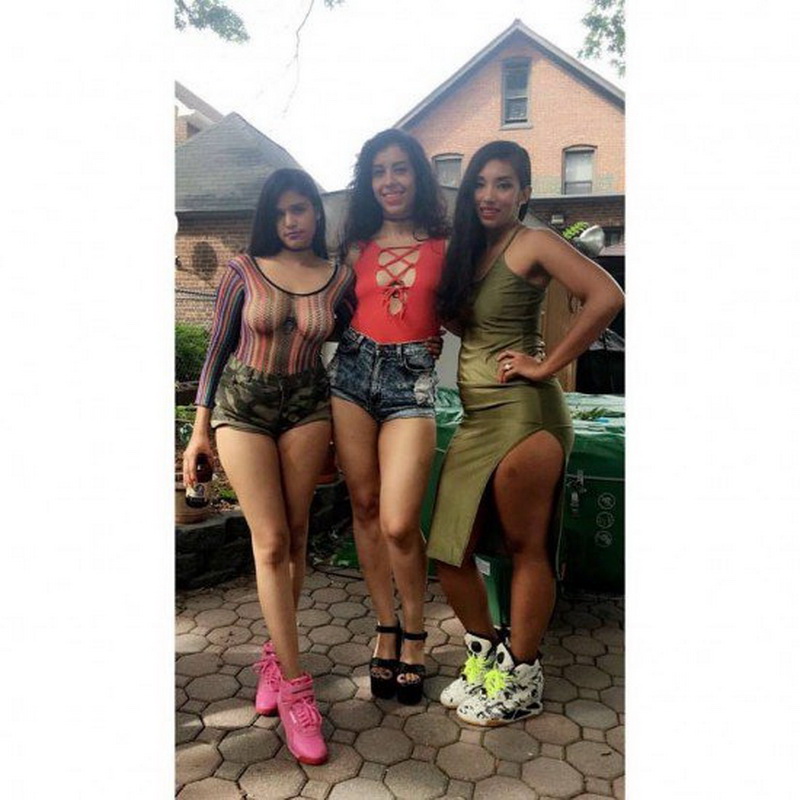 5. Watch This Video For their Complete story