He is an author, motivational speaker, athlete, and he also happens to have one leg. 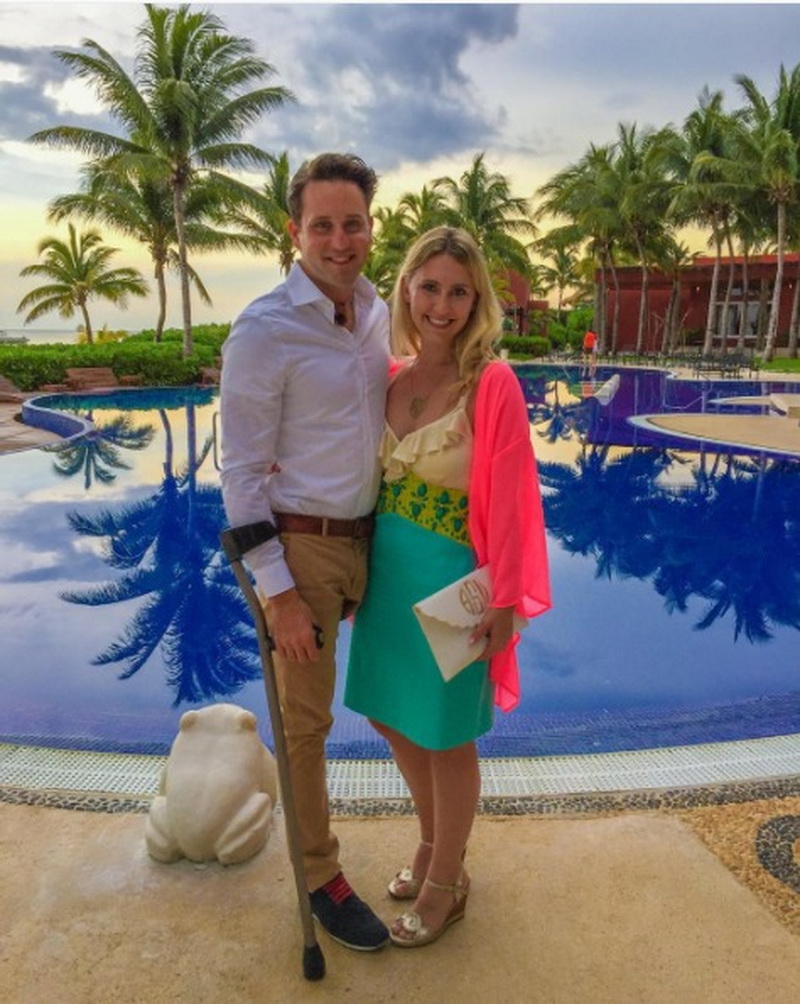 He lost his leg after battling bone cancer at the age of 9, and while he used to be shy about his amputation when he was younger, his views have changed.When he became more comfortable with himself, he decided to have a little bit of fun with things, especially on Halloween. 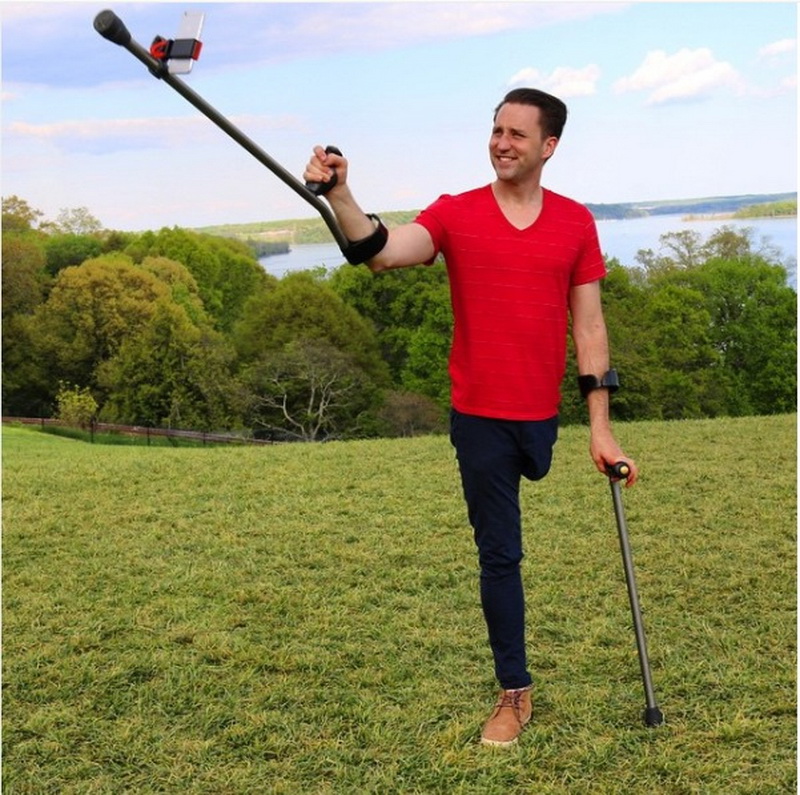 3. So in 2010, he showed up dressed as the Gingerbread Man from Shrek. 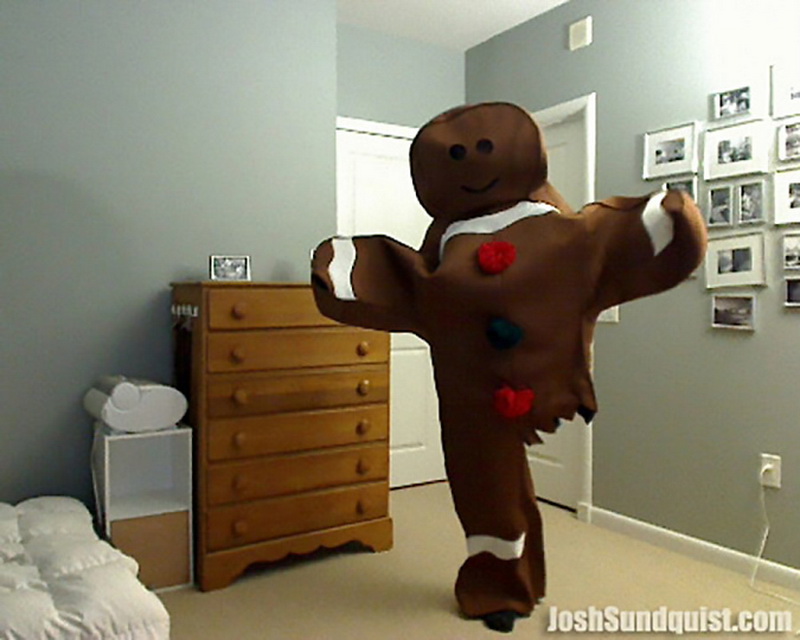 4. He decided to create a funny costume again in 2012, going as the lamp from A Christmas Story — a major award, of course.

This time, a friend of a friend shared the photo on Reddit, and it went viral.
“It was obvious that people got a kick out of this on the Internet,” Sundquist said, so he decided it should be a yearly tradition. 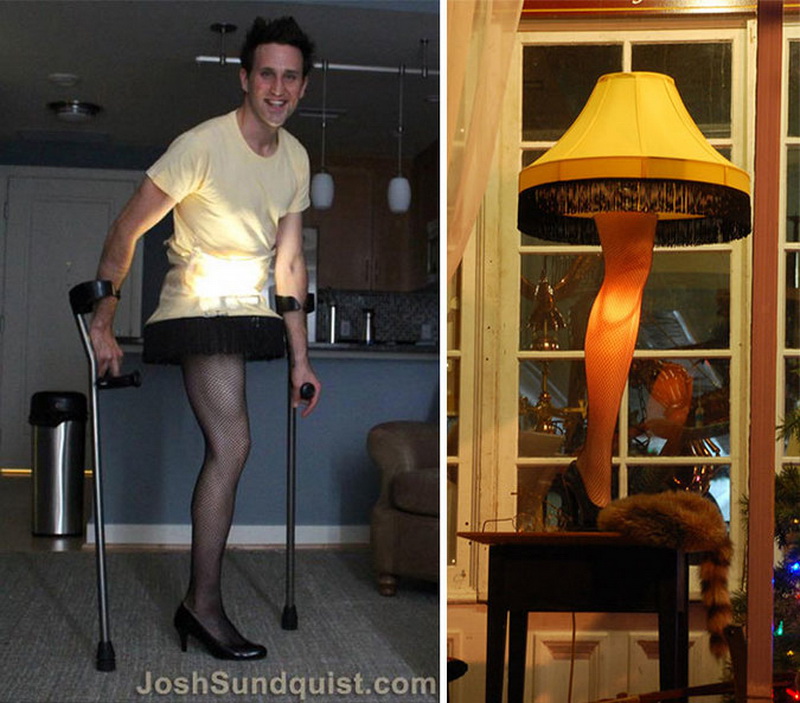 “I was just at the zoo one time and I noticed that flamingos look like me doing a crutch handstand,” he said. 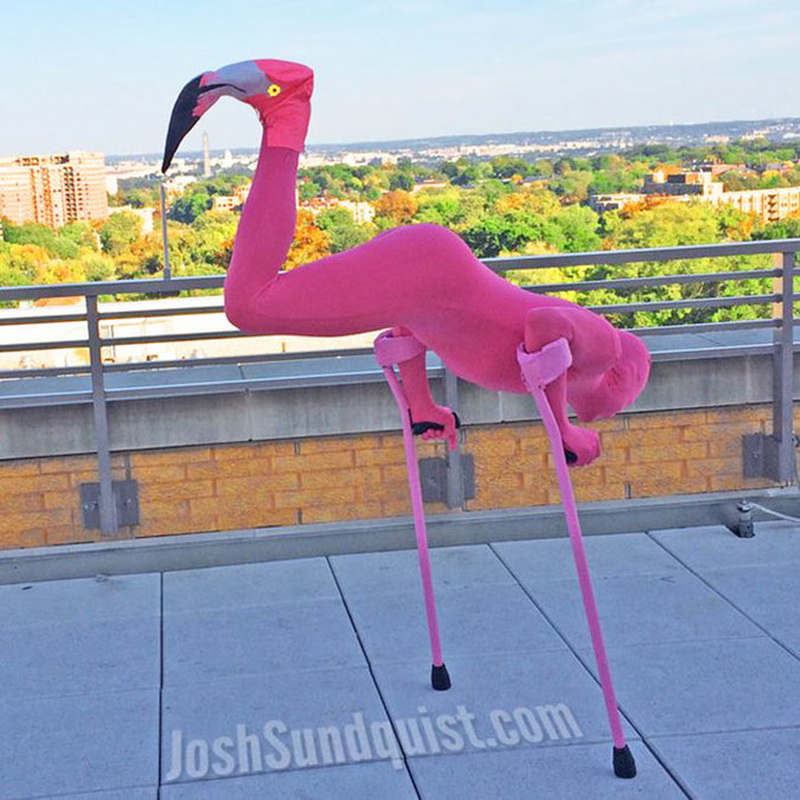 “A YouTube subscriber suggested it to me at VidCon,” he said. “I thought it was appropriate since last year I was also named to the US Amputee World Cup Team.” 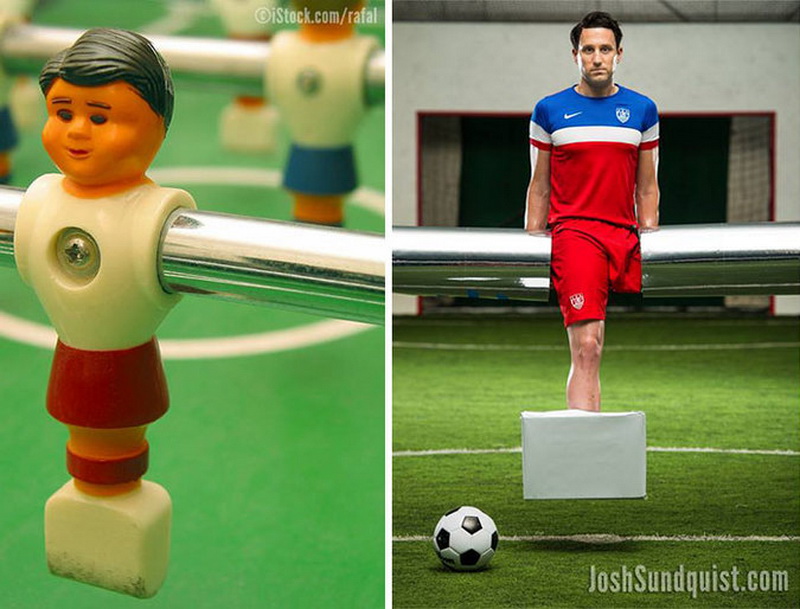 “It’s a classic amputee joke,” he said. “This year I decided to anthropomorphize it.”
So what could be possibly do for 2016? 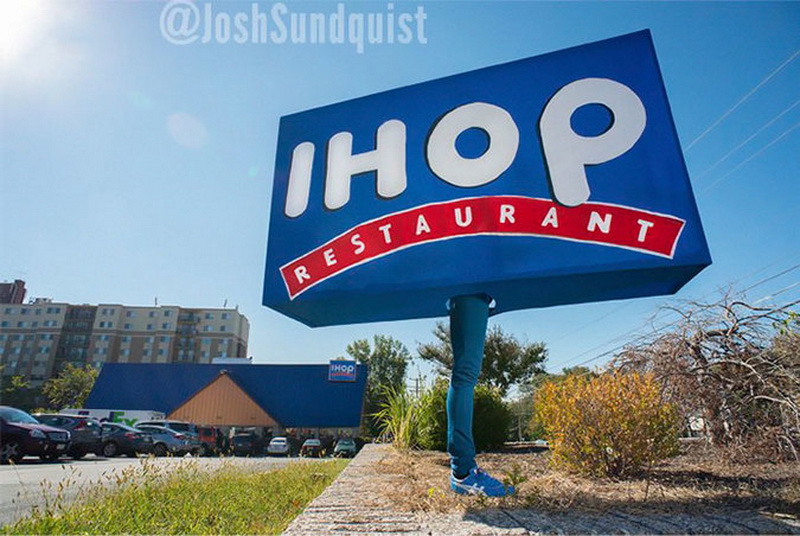 8. He will be going as Lumière from Beauty and the Beast.

“I’ve always dealt with the social discomfort of my disability by having a sense of humor,” Sundquist explains. “But now I’m more comfortable with who I am and what I look like, and I guess with these Halloween costumes you could even say that I celebrate what makes me different. Which may be either weird or refreshing, depending on your perspective.”
I would say given the state of things today, his perspective and creativity are nothing but refreshing.