No matter, who u are…? You must have an enemy who always looking for a way to let you down. Actually, the word enemy is not appropriate. You can say, ‘a rival’. Yes, rival is the perfect word. Your rival is the same person, with whom you can’t even imagine to share a moment together. There will be any reason behind this enmity such as past antipathies etc. Perhaps their arrogance annoys you.

Hold on…! If you are not sure that why your blood starts boiling as you think about your rival then roll your eye balls at their zodiac signs. Yes, you read absolutely right. Their zodiac sign tells you everything about them, right from their nature type to attitude. Along with this, you will also find more common as well as untied threads between you and your so called ‘rival’ that makes you both enemies for each other. 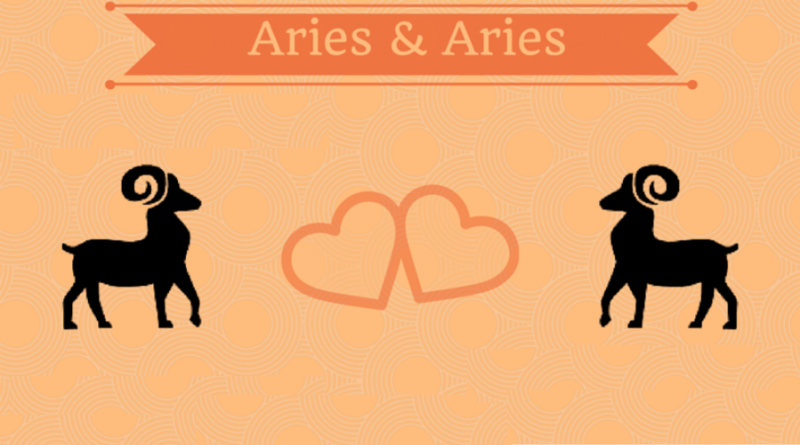 Folks with Taurus like better to be an authentic admirer rather than a front-runner, moreover, this is the only reason which not clashes with Leo’s domineering appearance. But like Aries, the person with Taurus is also tenacious as well as never appreciate being told what to do. Definitely, it’s a huge dilemma for Leo since they are in the habit of having their way. 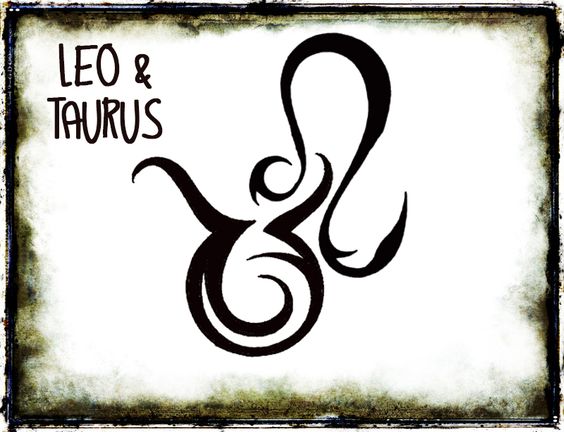 Independent, mischief, free and have the potential to take the spontaneous decision, yes, you think right! We are talking about Geminis. At the same instance, Cancers are too liberated but self-centered as well as emotional. The worst part is that what a Gemini does in the name of comedy, entertainment, and fun, cancer might prefer it as an offense. 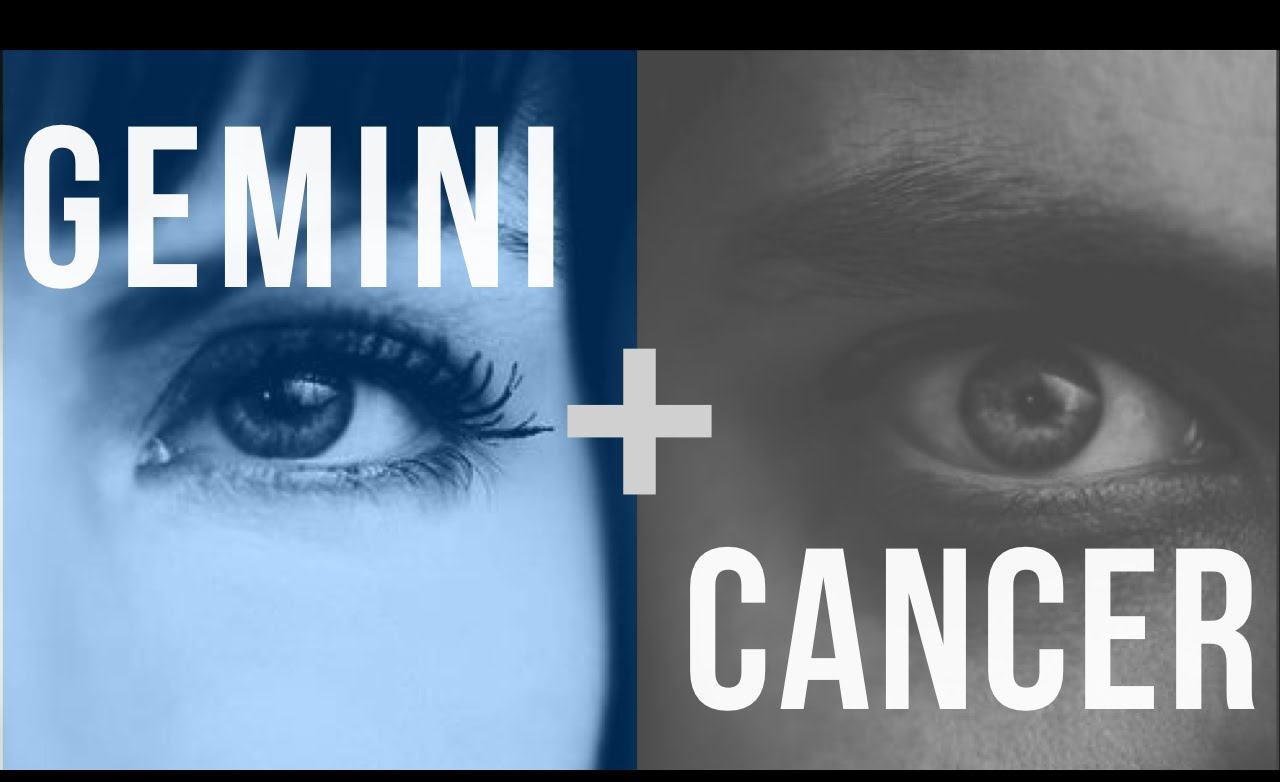 Aquarius and Virgo both have aggressively self-governing symbols. Virgo people are more logical. Firstly, they observe the circumstances formerly making hand wet into a situation. On the same hand, Aquarius are impulsive, creative and aggressive. Aquarius’ welcome nature might be a problem for the reserved Virgo. 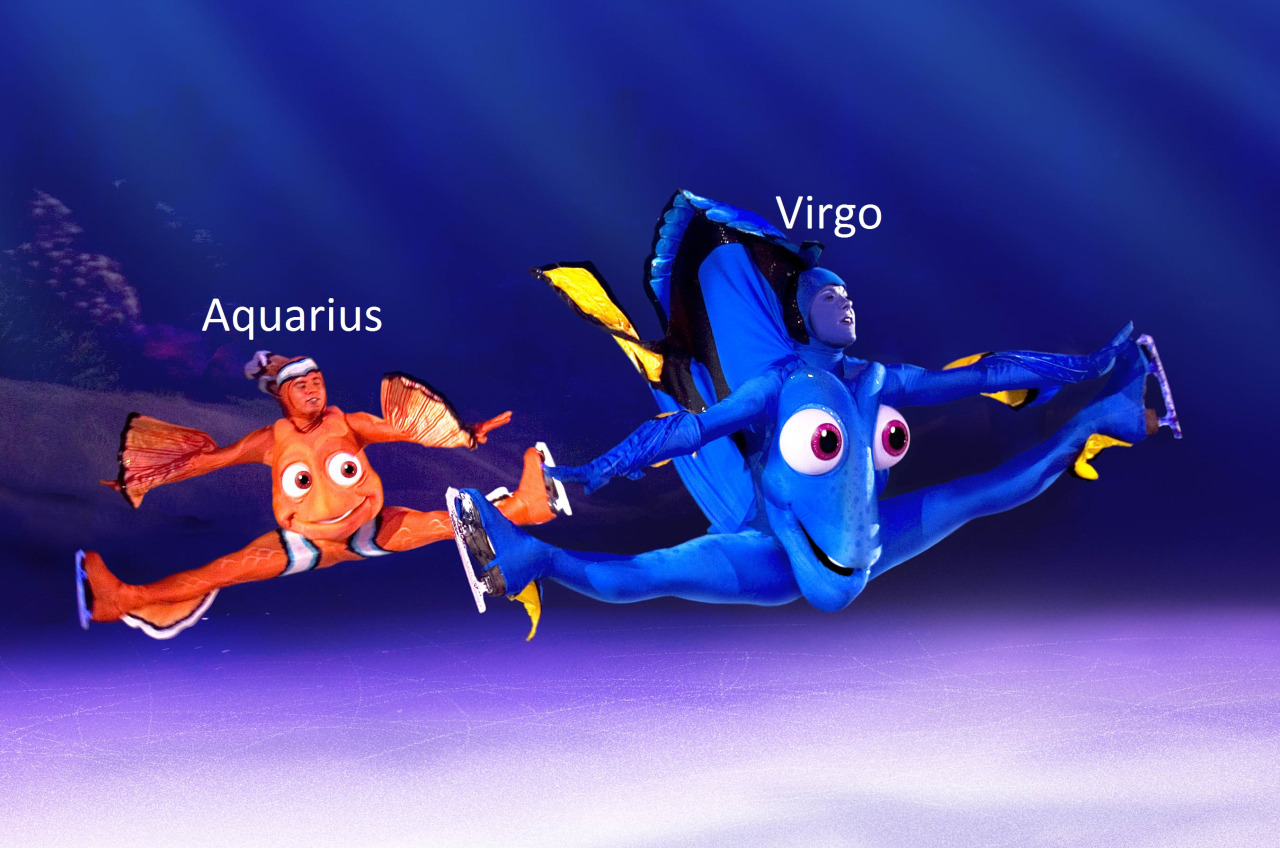 Libra and Capricorn at the same time mean definite personality clashes. Capricorn’s suspicious nature might be a great problem for Libra since they are open-minded moreover, the perfect social animal. Libra loves to enjoy quality time whereas a Capricorn is always finding the ways to work hard. However, both are too similarly conceited and vain, therefore a great clash might starts if you both have differing philosophies. 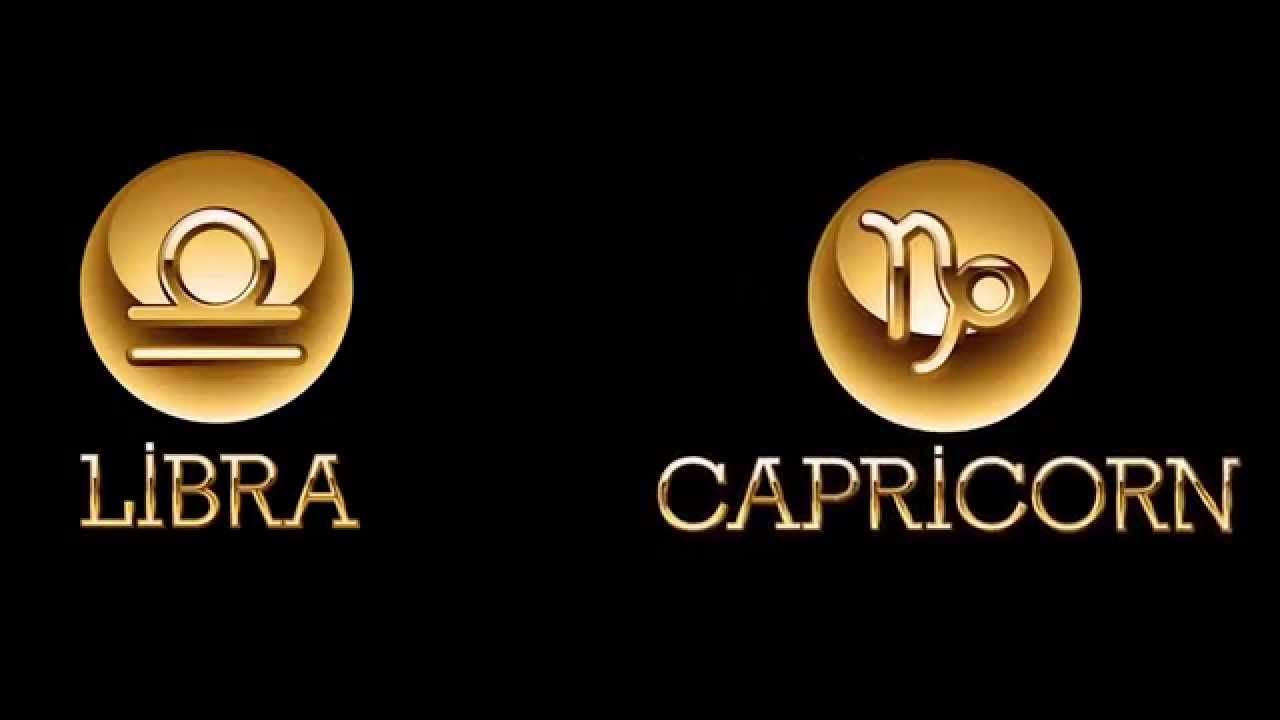 Actually, both Aquarius and Scorpio are pretty alike in temperament and nature, but it inclines more in the direction of uncertainty than kindliness. Apart from their independent marks, both are inflexibly disbelieving of each other. Not only this, they also like to make their own way instead of following someone else’s. 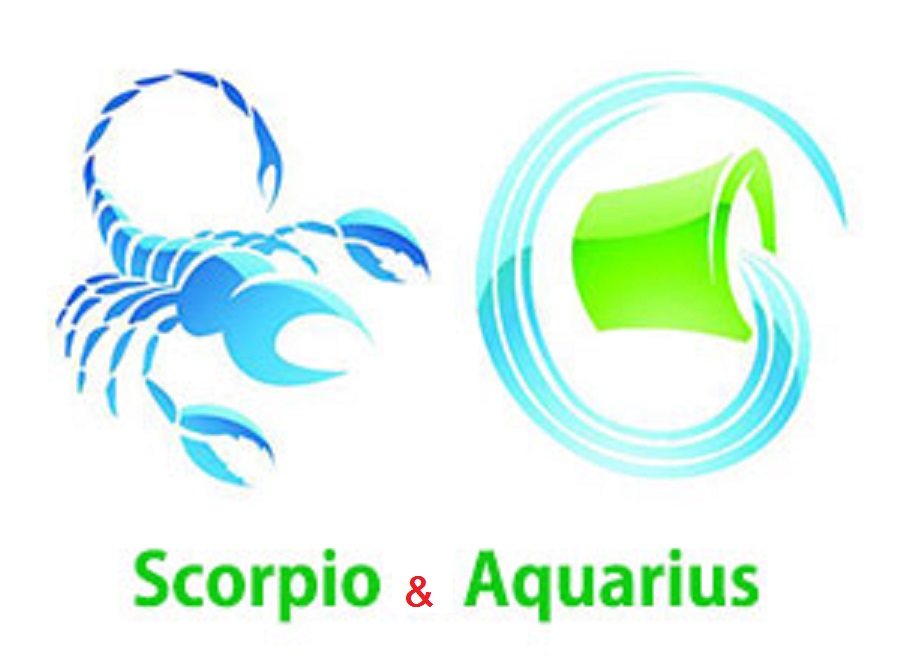 Sagittarius are best in hiding emotions, although Pisces are not enough strong and they can burst into tears at any instance due to their sensitive and emotional nature. Sagittarius always feel free to say what they want, they never judge the circumstances which might be a great reason of clash with oversensitive Pisces. 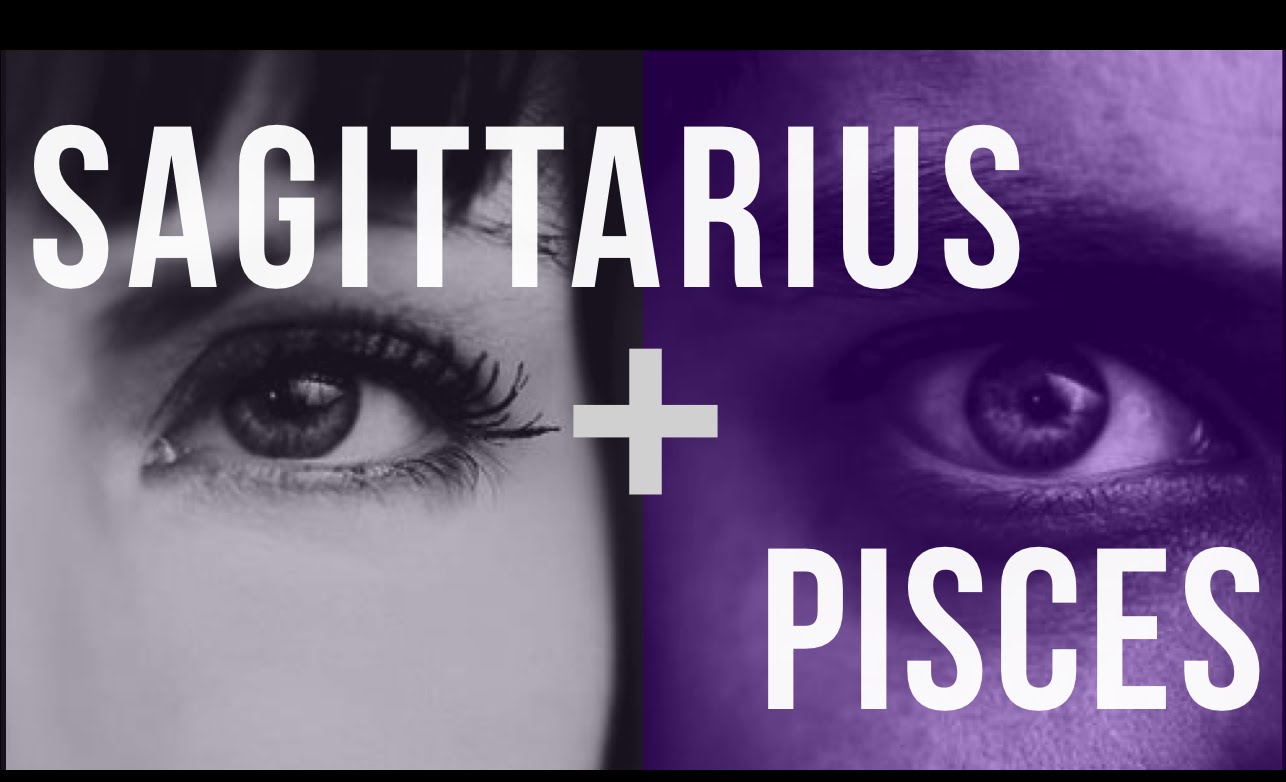