Let us have a glance at the incident of rescuing two lions and how they survived by helping and loving each other.

Sheila and Khan are the two lions. They were rescued from their owners as the owner abused them a lot. But there was a big question as to whether they would survive at all. One of the rescuers claimed that for almost two weeks he had to forcibly hand-feed Sheila. 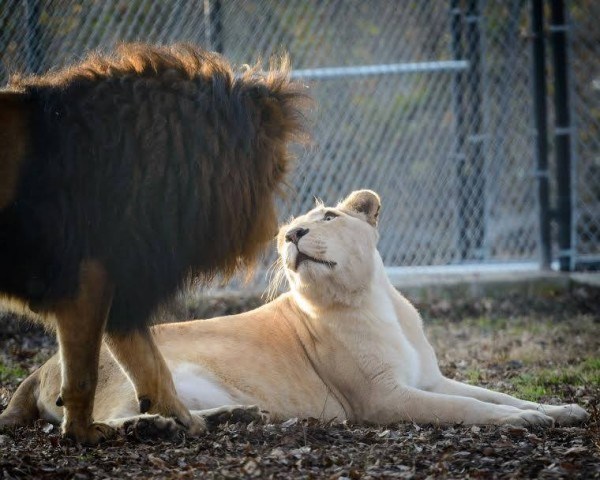 Khan had his tail almost chewed off and in a pathetic condition upon arrival. 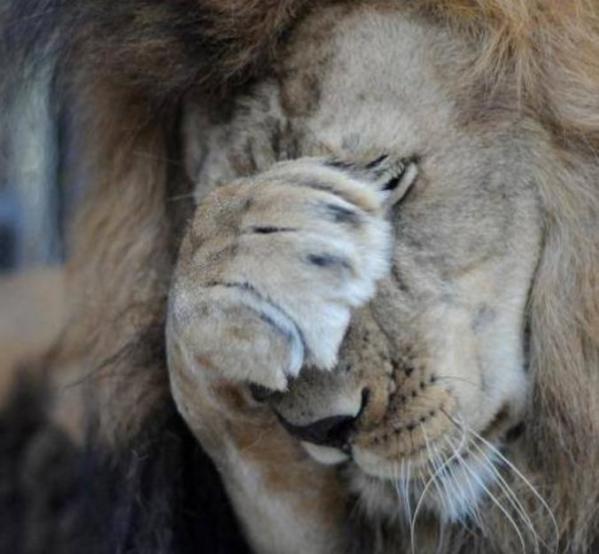 Sheila was just 15 months old and had no appetite. She could not even drink water properly. 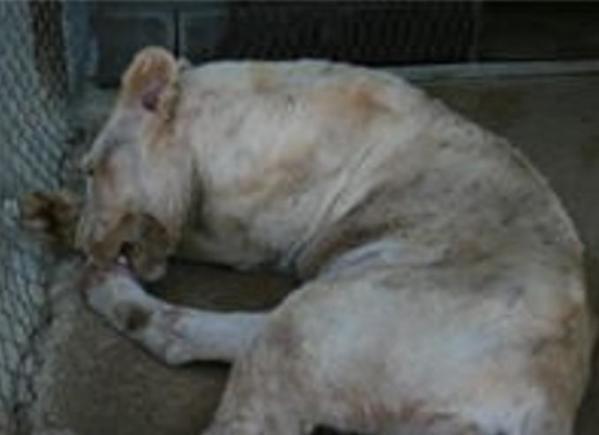 It was not late before it was decided that they live together in an enclosure made especially for them. Finally, the two started mingling with each other. 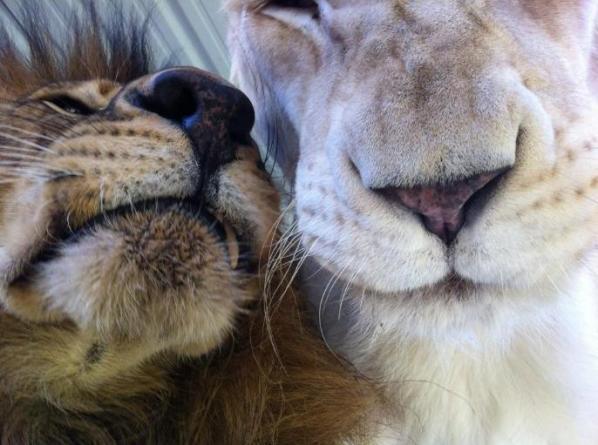 Finally the two lions started loving each other very much. It is said that their love only helped each other to survive all odds. 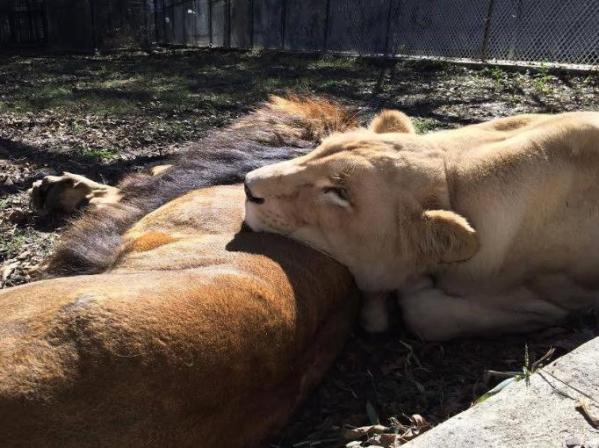