A human being starts transforming when he or she hits puberty. Usually this process starts at the age of 10 or 11 and continues till the age of 16 or 17 years for most people.

What if I told you that there are couples in this world, who have become parents when they are just teenagers?

You are probably thinking that how could they become parents in their teenage years, but it is actually more common than you think. Read on to know more.

This couple became parents when Tia was only 14 years old. 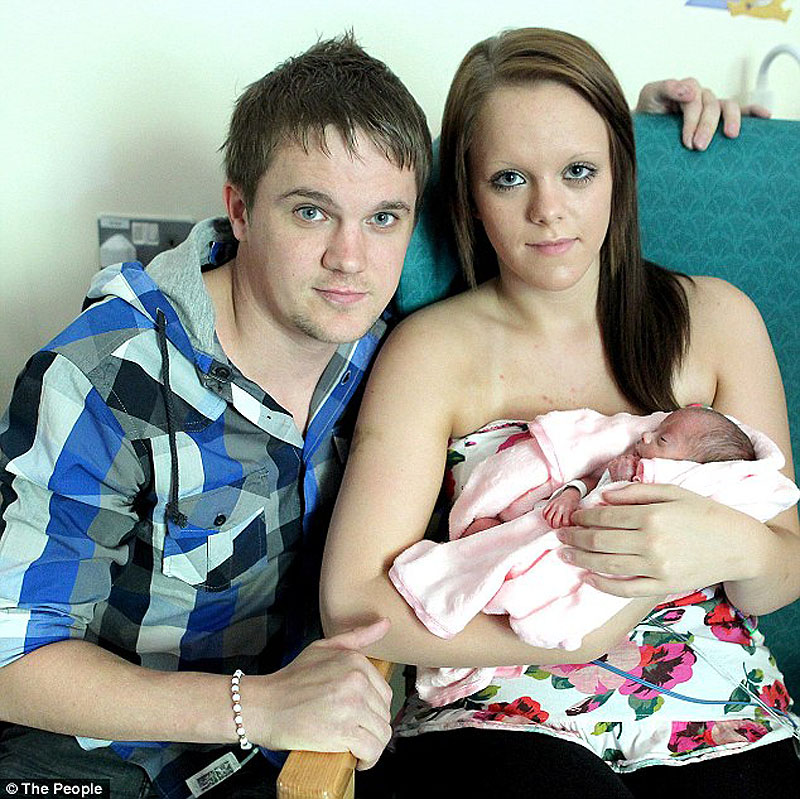 Tressa’s brother assaulted her, which resulted in the birth of a baby girl when she was just 11 years old. 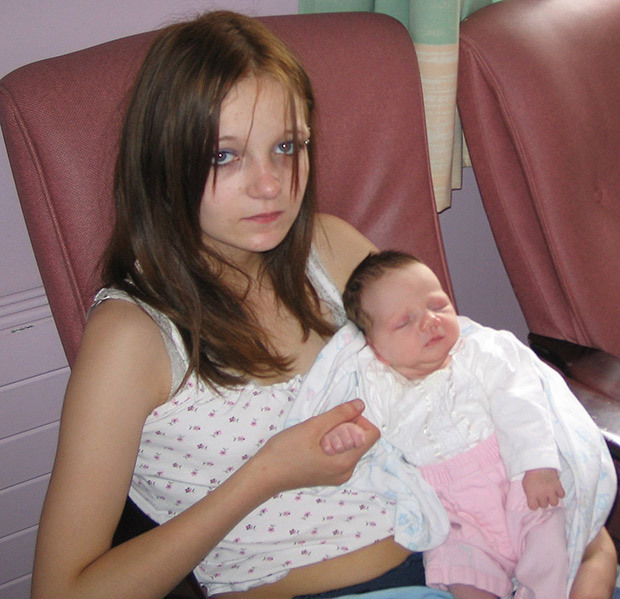 Kordeza became pregnant due to her lover, Jeliazko Dimitrov, when she was only 11. Finally, after 9 months, a baby boy was born. 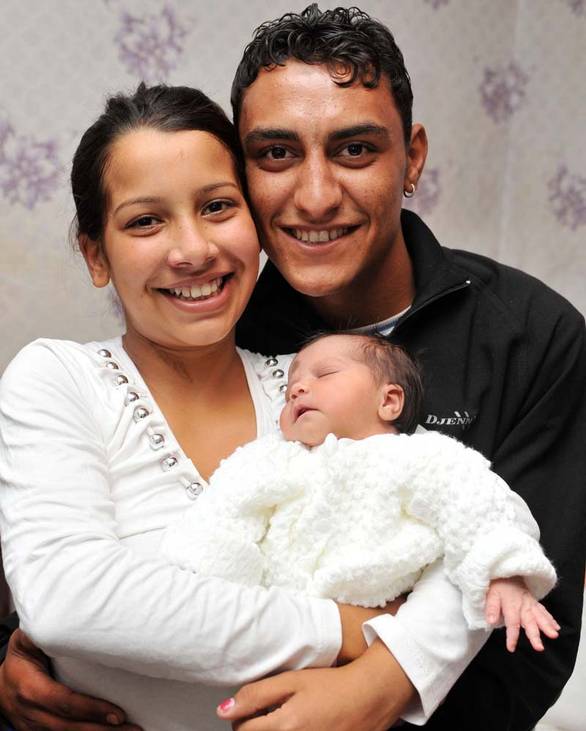 These two became parents when April, at the age of 14, gave birth to a boy. 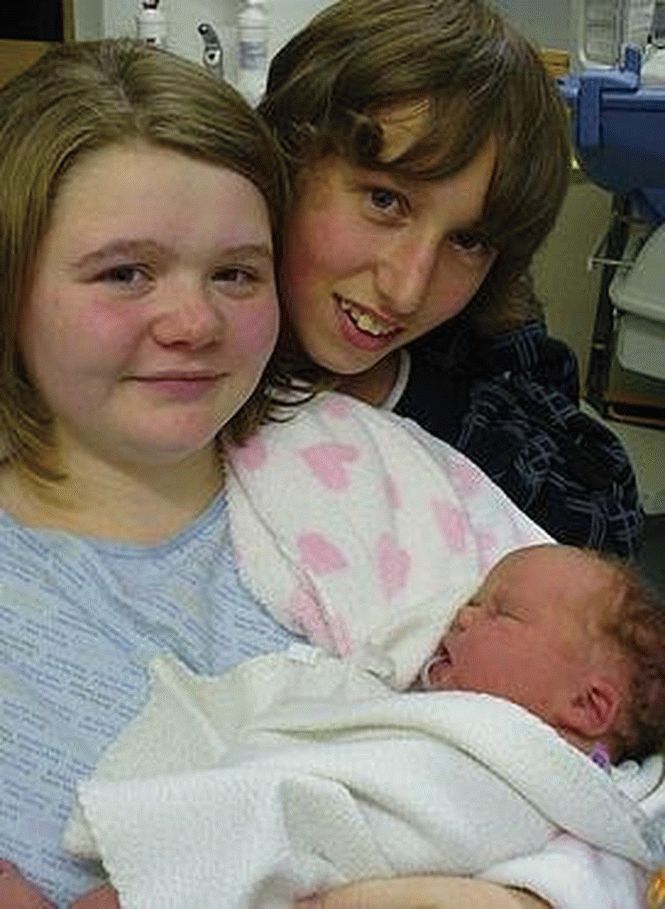 You might find this difficult to believe but she is currently 14 and has actually given birth to two children! Her first son was born when she was 12 and then her second child when she was 14. 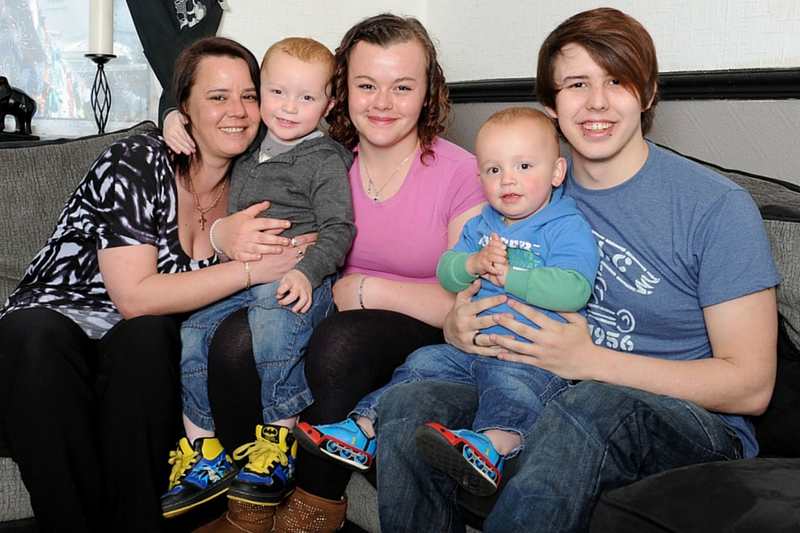 Thuli is from South Africa, and gave birth to a baby boy when she was just 10 years old. 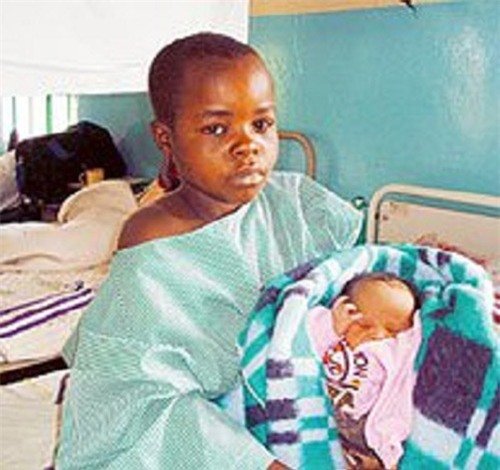 Alfie, who is just 13 years old made her girlfriend, Chantelle, pregnant when she was 15 years old. After nine month, they welcomed a baby girl to their lives. 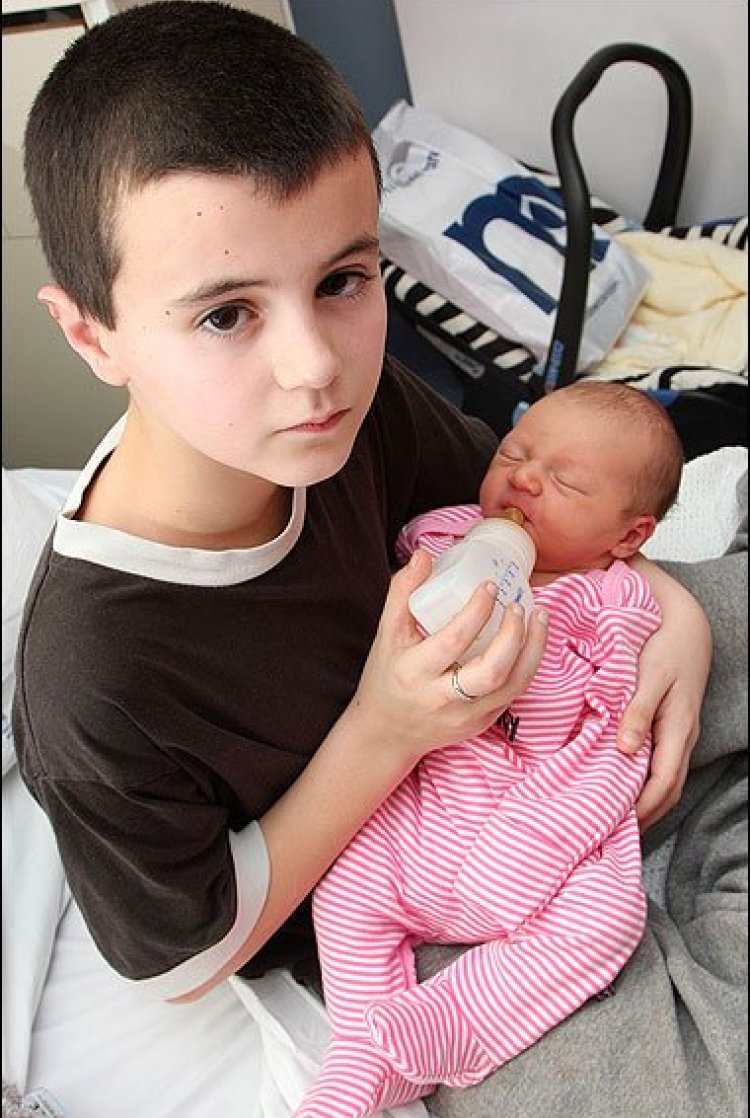