Catherine died soon after her prom night. Her friends thought of an excellent plan to honour her memory.

The above picture is of a young girl named Catherine Malatesta which was taken on her prom day. The picture clearly depicts how excited she is about prom. However, she actually was suffering from a terrible disease – stage 4 cancer when this photo was captured. 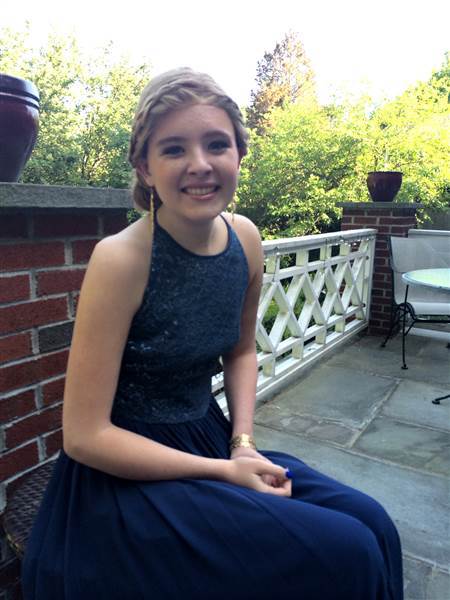 2. She Was A Special Exception For A Day 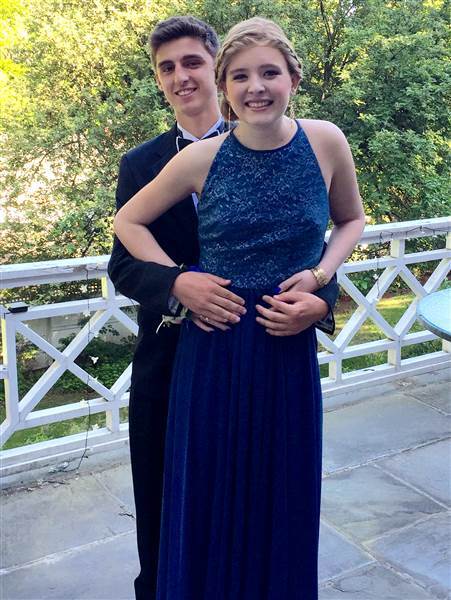 After the prom night, Catherine was again back to the hospital since she required immediate treatment. She fought cancer for another 3 months, after which she unfortunately passed away. Her friends were grief-stricken and decided to do something to honour her memory and that is when they thought of an excellent plan. 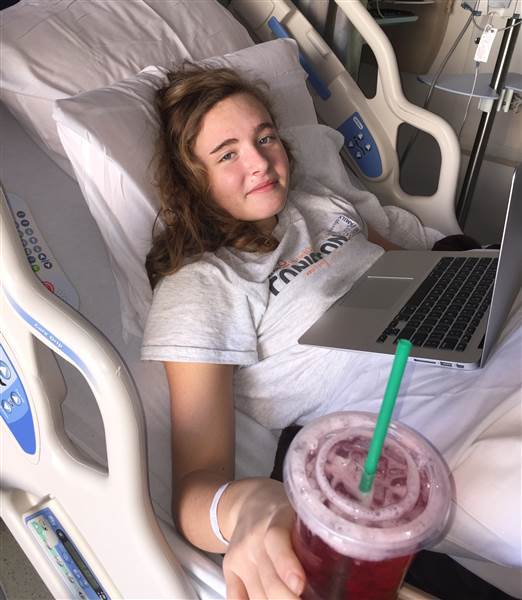 4. “The Sisterhood Of The Travelling Prom Dress”

Her friends came up with an excellent plan, they would share the dress among themselves, each person wearing the dress once. She had friends who stayed in different places of America, so that prom dress was transferred Massachusetts to Rhode Island, back to Massachusetts and finally to California. The above picture is of Jillian, who wore the dress the first time. 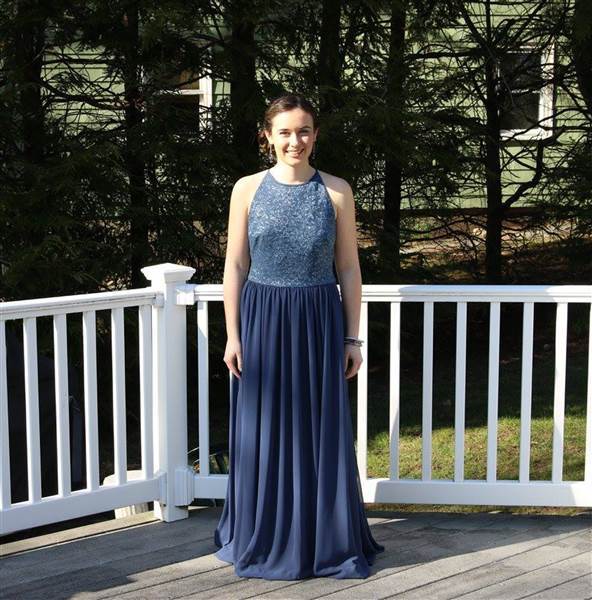 5. A Brilliant Way To Keep Her In Memory

It is definitely an unfortunate event that she passed away at such an early age. But I am sure that she enjoyed her life a lot considering the great friends that she had who came up with such a brilliant plan to honour her and keep her alive in their memories. This is the only glimmer of hope one can get from this tragic story. 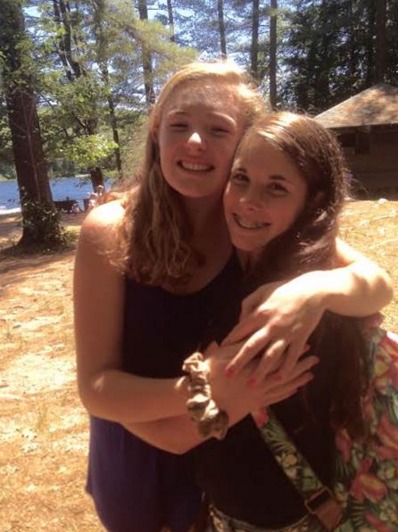