Celebrities are seen as role models for us ordinary people. We always strive to be like them and wish we could live their lives. They even have unique life quotes that we love to share with our friends. We see them almost as gods who live lives in the stars. We always end up forgetting they are people just like us, and we see posts like this that always bring them back down to our level of humanity. See read on for some shocking reality checks!

Over the years Cameron has made it clear with her confession that she doesn’t believe in deodorant at all. She thinks they are awful for you and would rather use natural scents. She hasn’t used antiperspirant for about 20 years now. But even still, there isn’t much talk in Hollywood about her stinking at all which is a good sign at least. Being a fashion goddess, this bit of information is quite surprising. 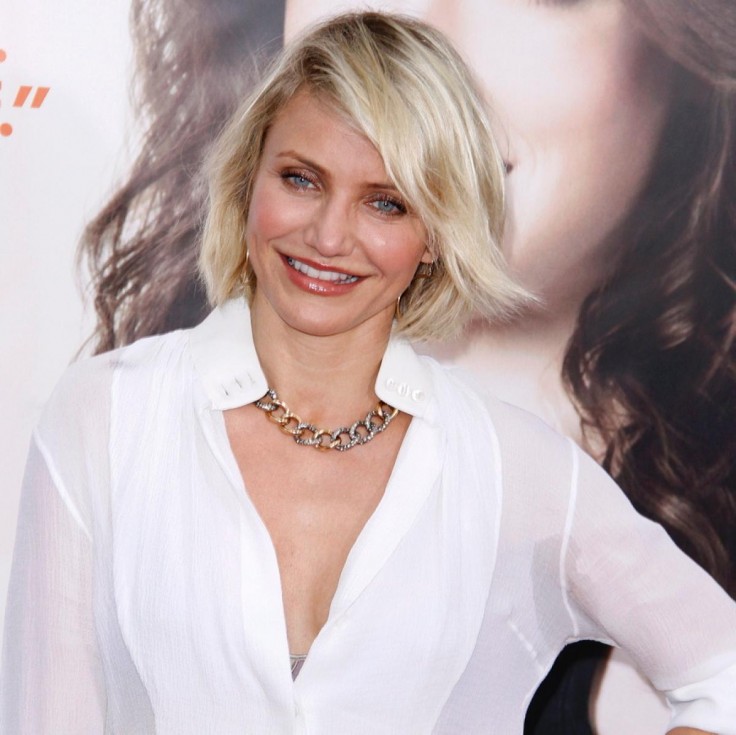 Shia is known as the fun and loving little brother on Even Stevens on the Disney channel. As he has grown up, he hasn’t been much of a beautiful and pleasant person to be around because he tends to have a terrible body odor. Sia made a music video for the song “Elastic Heart,” In which Maddie Ziegler who was featured as a dancer said in an interview that Shia had a gross body odor. 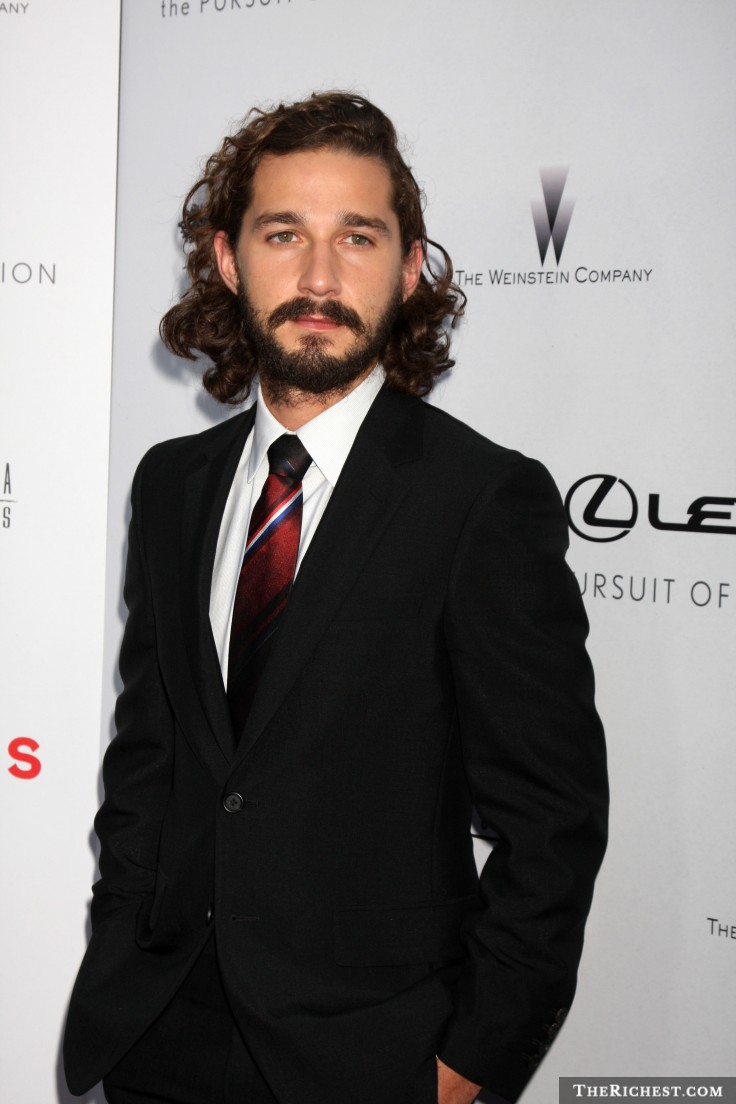 This might turn off a lot of Twilight fans. But Rob has confessed to the fact that he hardly ever washes his hair. Isn’t surprising it? The stud was always thought to use some dangerous product in his hair, but guess what, that grease is all original oil collected in hair that hasn’t been washed in weeks. Rob said, “if you don’t care if your hair’s clean or not then why would you wash it?” I don’t care how hot he is; hygiene is important especially if you have to touch his hair or smell it! 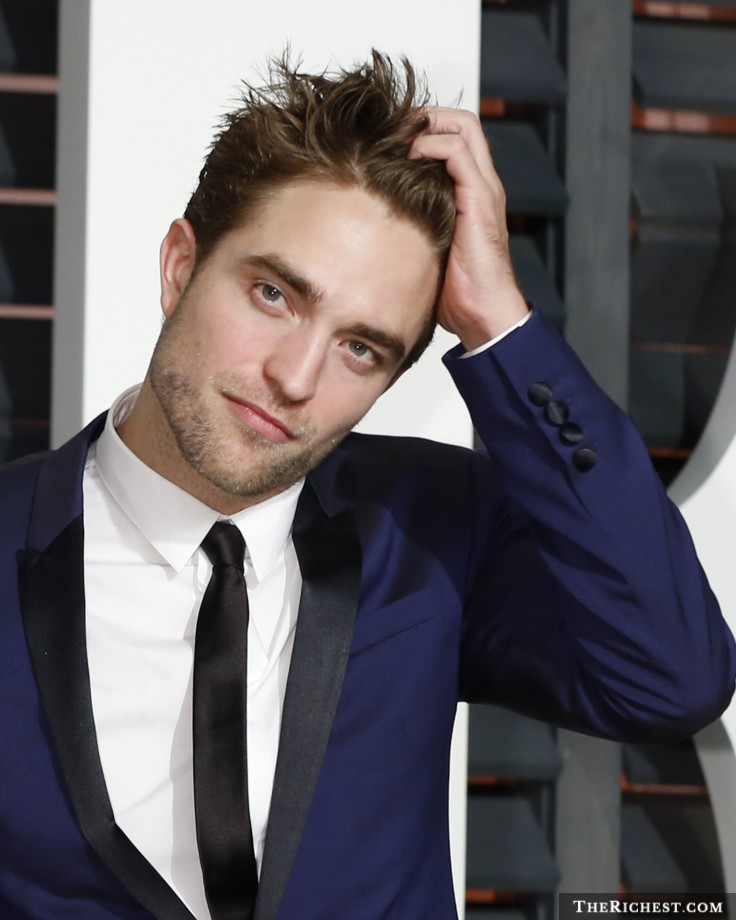 We all know how disgusting Miley can be. Between her behavior at the VMAs or any other events or shows. Her outfits shock a lot of people who completely disapprove. But now Cher has gone and confirmed that Miley has the worst breath ever. It doesn’t seem like big news considering it’s Miley after all, but then you have a veteran in the same business complain about it to the public. That is quite embarrassing. 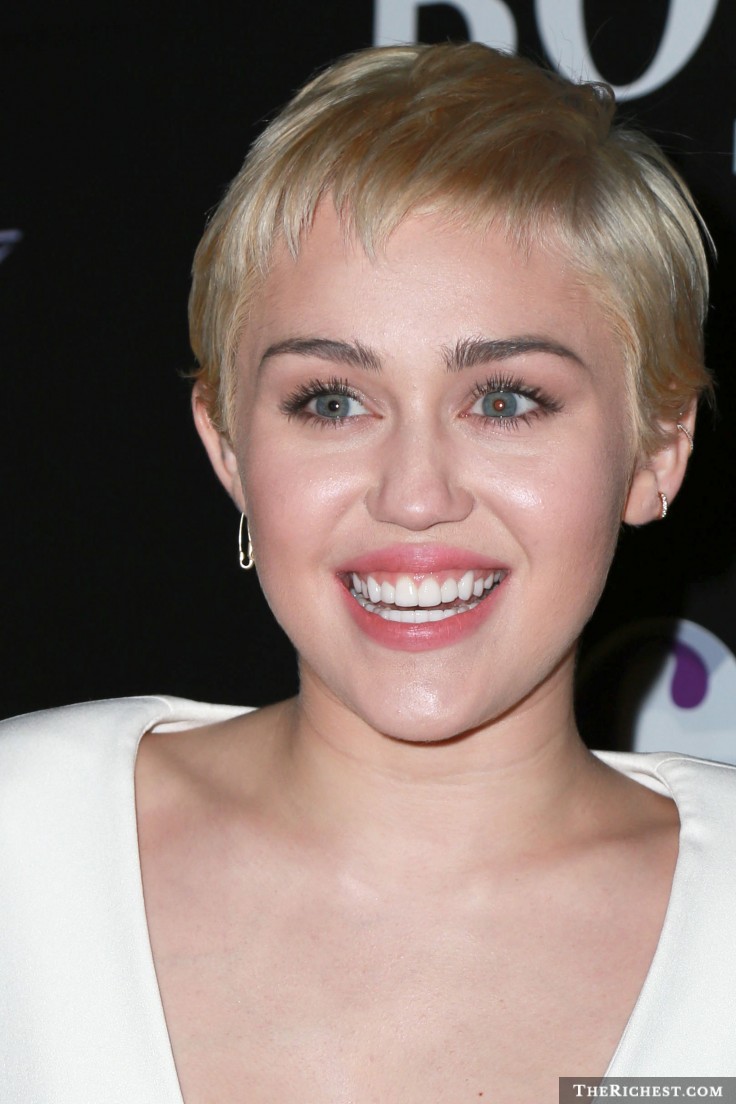 So it seems in Hollywood people doesn’t think their teeth’s hygiene is on the top of their to-do lists. During an interview, Ellen DeGeneres has said that Jessica to her that she doesn’t like her teeth being too slippery. So most of the time she would wipe her teeth on her clothing. Gross right? Luckily for her, she says it is a weird habit but her breath never stinks, and her teeth always look amazing anyways. 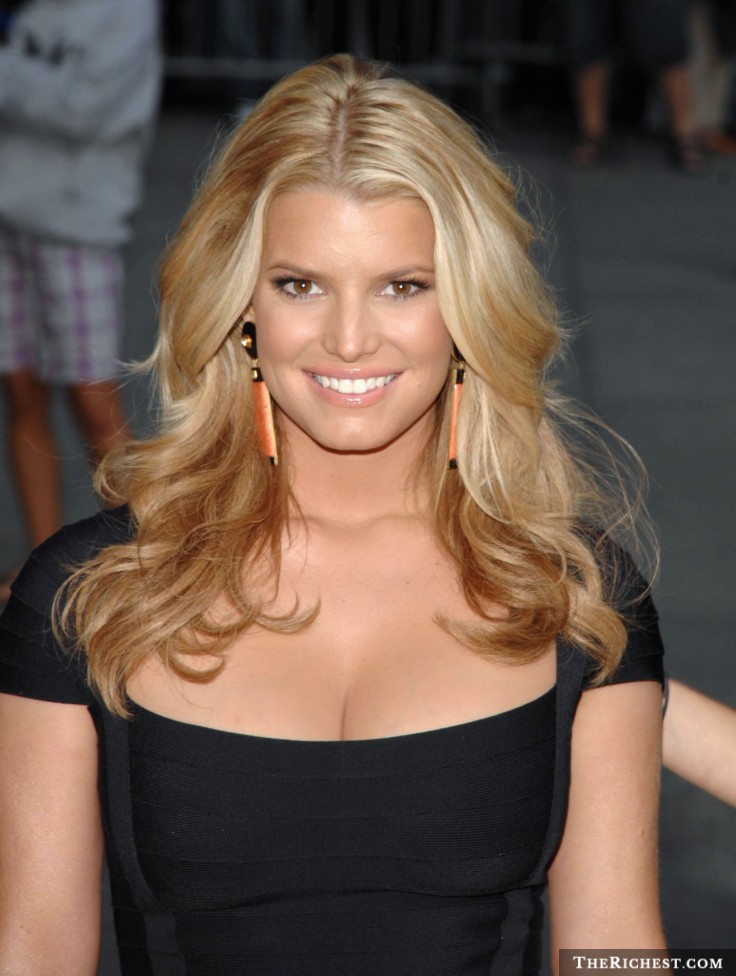 This is not a pleasant story. Christina is said to have terrible hygiene overall. She was interviewed by a reporter from Arena Magazine that stated that the singer smelled like “a 12-year-old girl’s bedroom on school disco night.” That hygiene review is not a nice one. Worse than this, the singer performed in a tribute to Etta James. And then we saw a substance drip down her leg! So much eww! According to Christina, it was self-tanner, but if you think like I do, it was that time of the month! Either way that is still nasty! 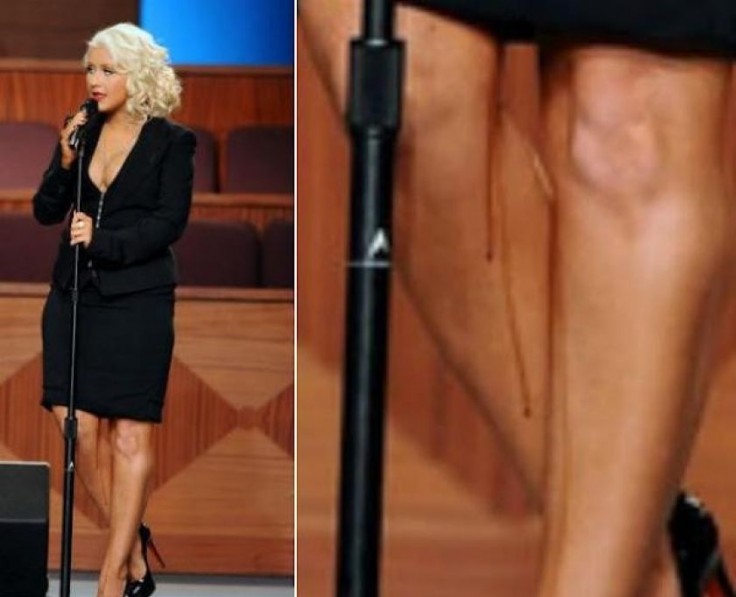 So this Hollywood hottie has confessed she is terrible at cleaning up after herself. And this also includes flushing the toilet. How does a person forget to flush the toilet? She has said she even left ‘Presents’ in her friend’s toilets at their houses. She is a complete slob, and no amount of hotness can make that acceptable. 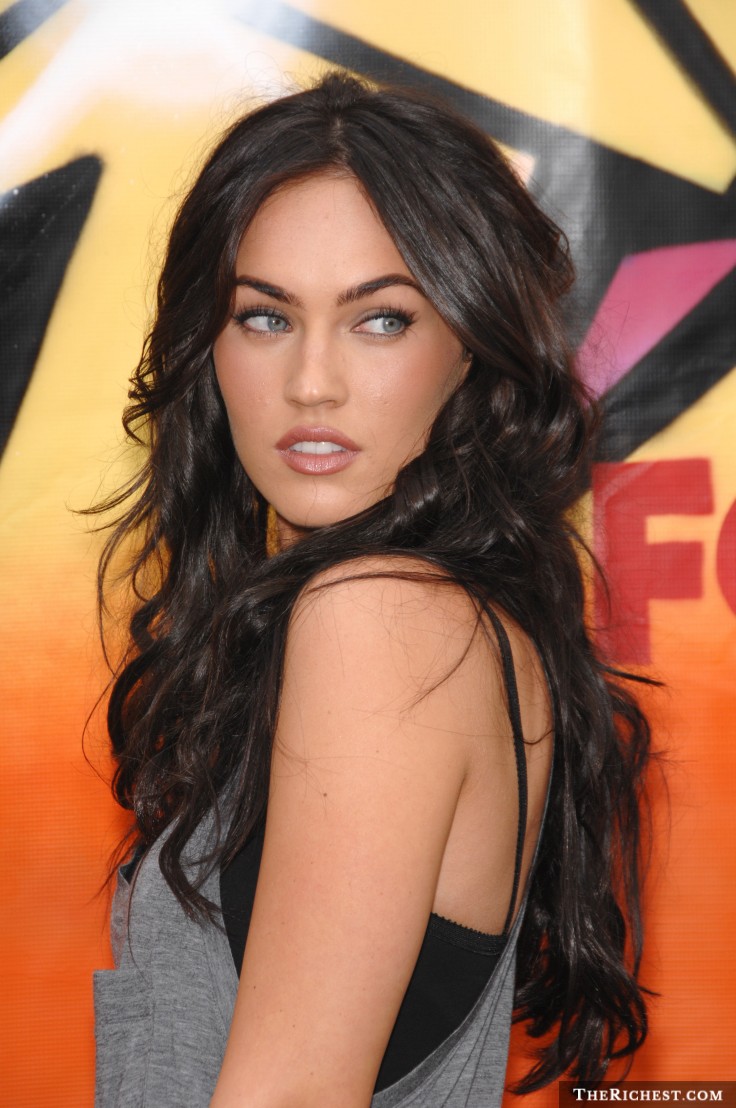 Britney is another celebrity that is known for being lazy with her hygiene. She has a beautiful fragrance line out, but even still she has some bad habits. Her glamorous life of being dressed up doesn’t make her smell better or put shoes on before going into a gas station shop. There are also multiple photos of her looking like she needs to take a long shower. 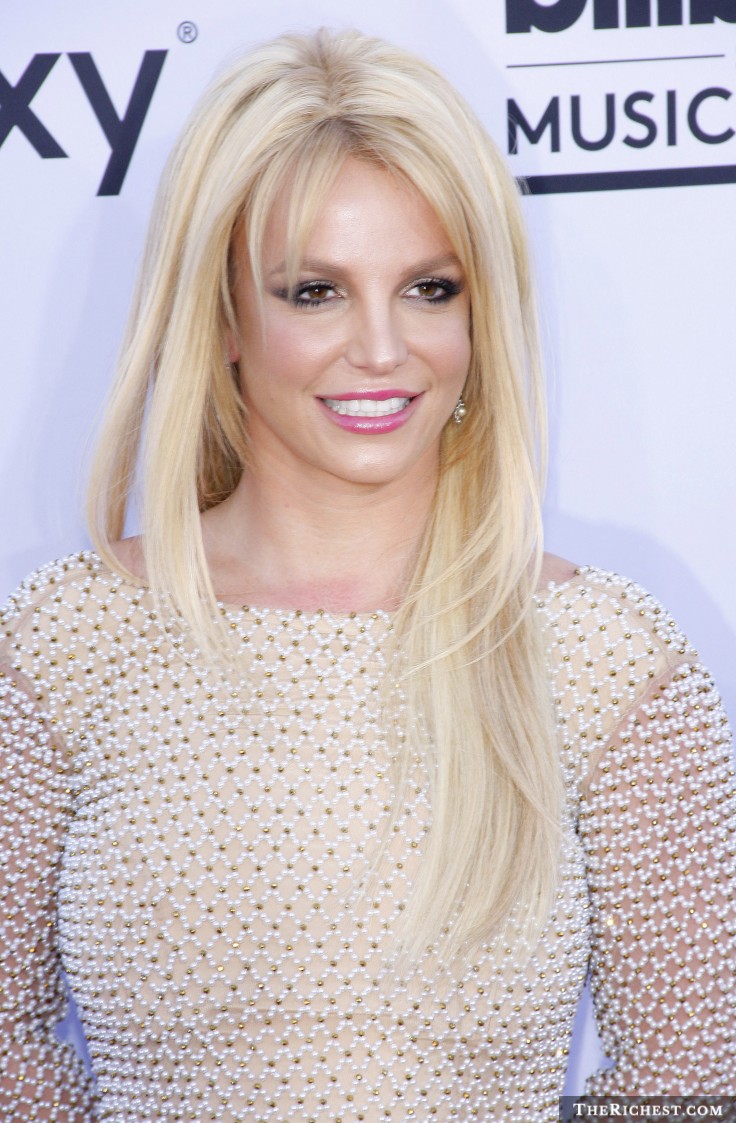 So Matthew has said that he hates to wear deodorant or cologne. He doesn’t like the idea of smelling like some other dude, the same as he does not like to wear clothes with designer labels on. But he at least admits if he starts to smell, he will jump into the shower. 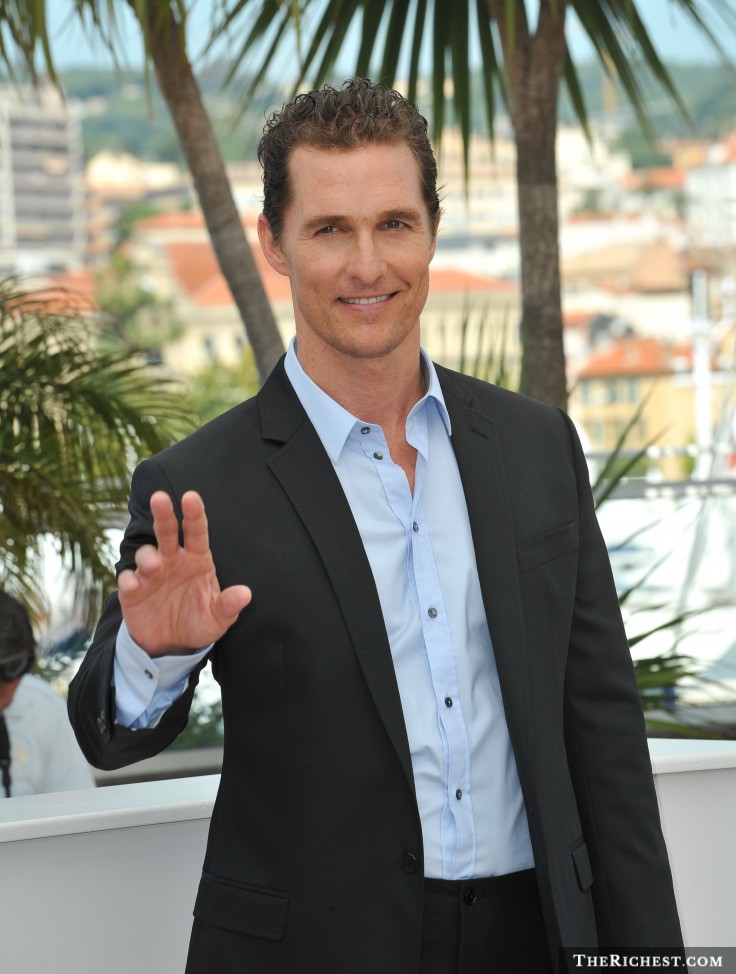 The Kardashian families are fashion and beauty idols, so it is quite something to hear about one of them not looking or feeling great. But When Kourtney had her baby Penelope and nursed her, she refused to wear deodorants out of fear for her little girl getting sick from the aluminum in the deodorant that would affect her breast milk. It is quite something that she took her babies interests so seriously but her ex-baby daddy Scott Disick said that she stank, which isn’t that surprising since she was known to go out of her way to irritate her ex! 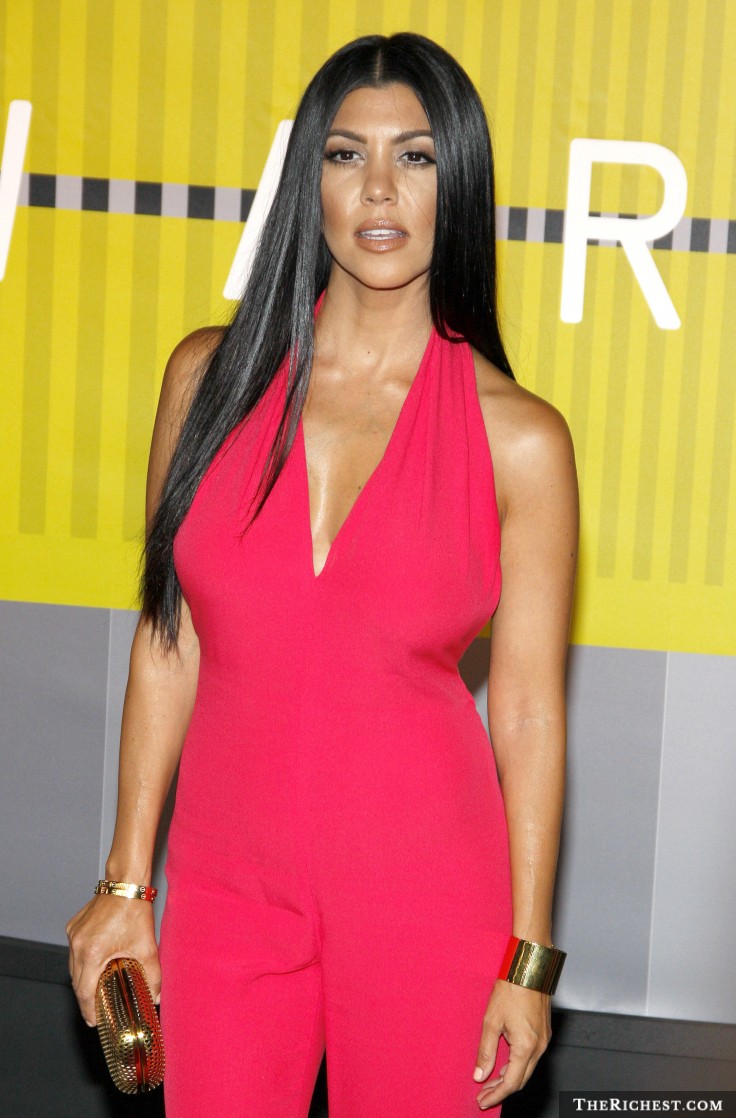 One of Hollywood’s top hunks apparently skips showers! You would think that being a sex symbol, the great odor would be a part of the package, but Pitt is extremely busy between taking care of his many children and keeping his successful movie career alive. He is known to use baby wipes was a quick clean, even though he did a strange advert for Chanel no. 5. 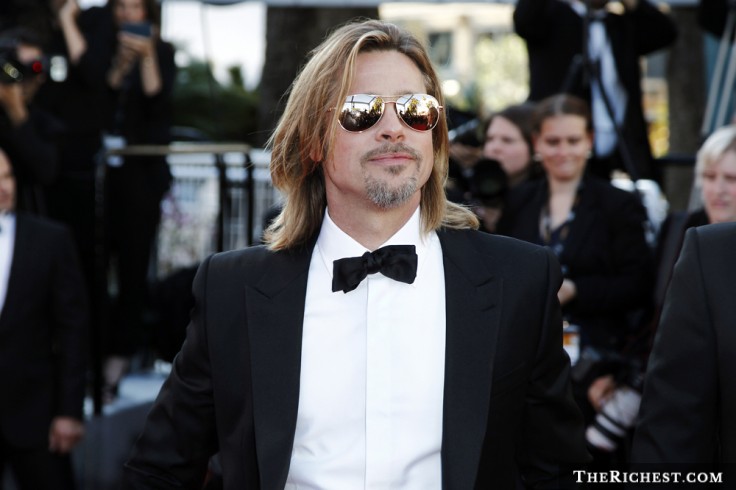 This actress, although now becoming quite famous, always prides herself in being an ordinary and average human being like everyone else. But Her co-star Liam Hemsworth had confessed that she would eat disgusting things before their kissing and make-out scenes while shooting The Hunger Games. It is probably a prank, but that is not sexy at all! 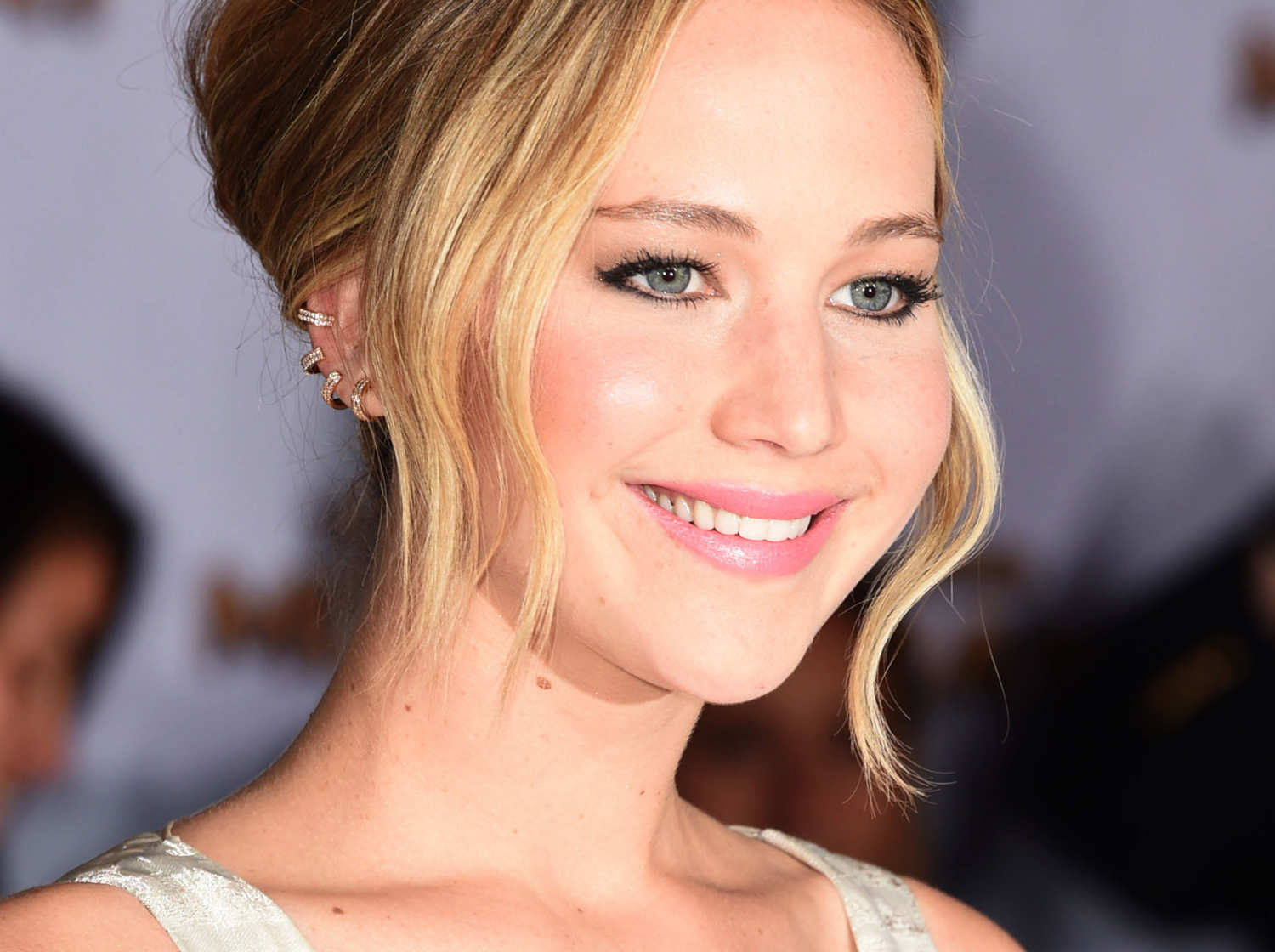 Kim supposedly has terrible hygiene habits. The most famous of being that she only washes her hair every 3-5 days to support her go-to look of a shiny, sleek ponytail. This isn’t exactly a great habit, but she has been known to do even grosser and dirtier things! 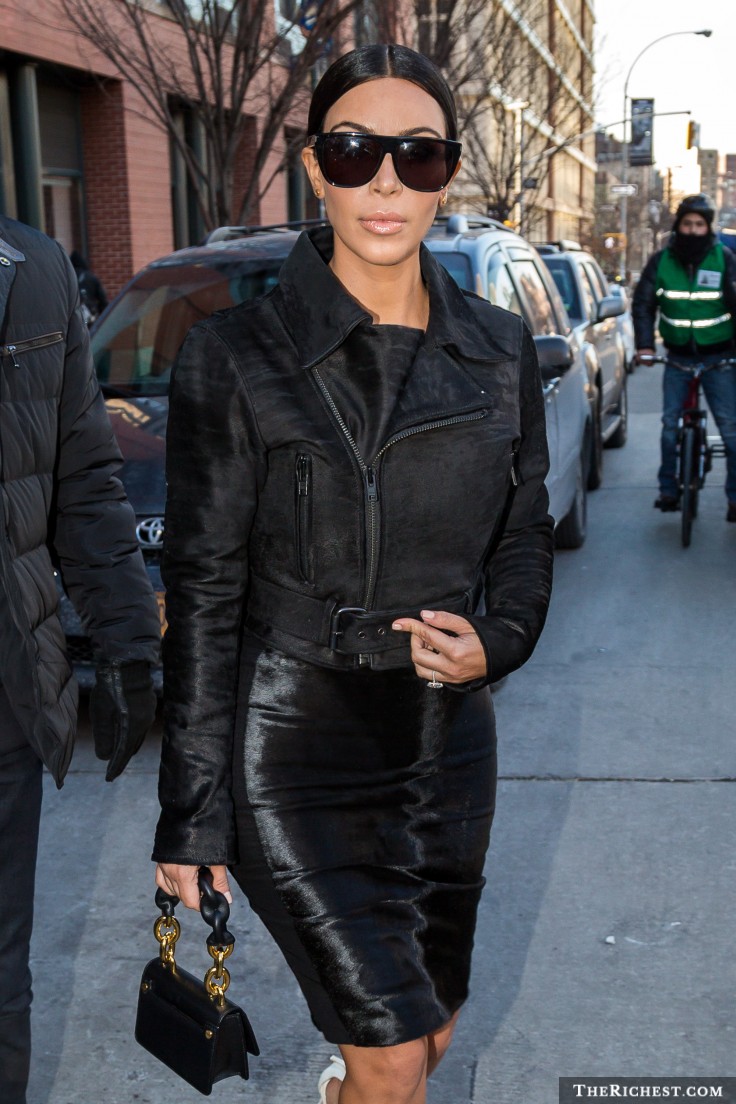