Nowadays, due to advancements in technology, nothing is secret anymore. We all have a basic idea of how the wealthy people lead their lives, thanks to Twitter, and Facebook. However, these people have so much money that if they lead normal lives like us, they can’t show their class and wealth to others in the society. Here, we present the top 10 strange ways in which the rich are known to spend their money.

10. Their versions of Ebay

The wealthy people have their marketplaces to buy as well as sell various luxury items including sports cars, yachts, real estate as well as tours of various exotic locations such as the Antarctic Peninsula. jamesedition.com and dupontregistry.com are examples of such websites where only wealthy people can afford items. 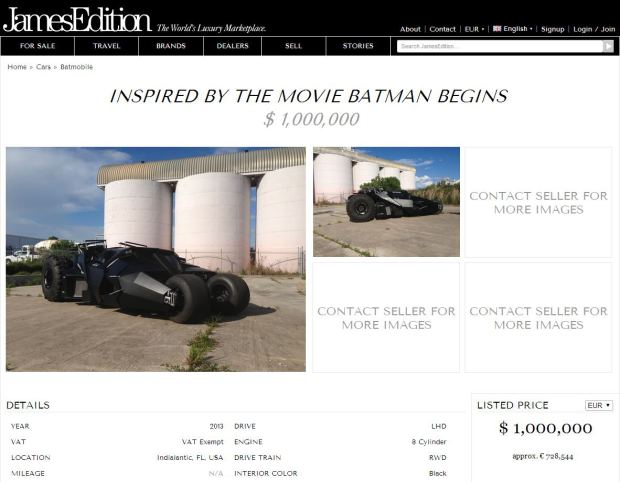 This might sound like bullshit, but it is true. G Spirits is one such company which not only sells top quality vodka, rum and whiskey but they also guarantee that each and every drink that they sell has first been poured over the bodies of [email protected] models and then only they are packaged. 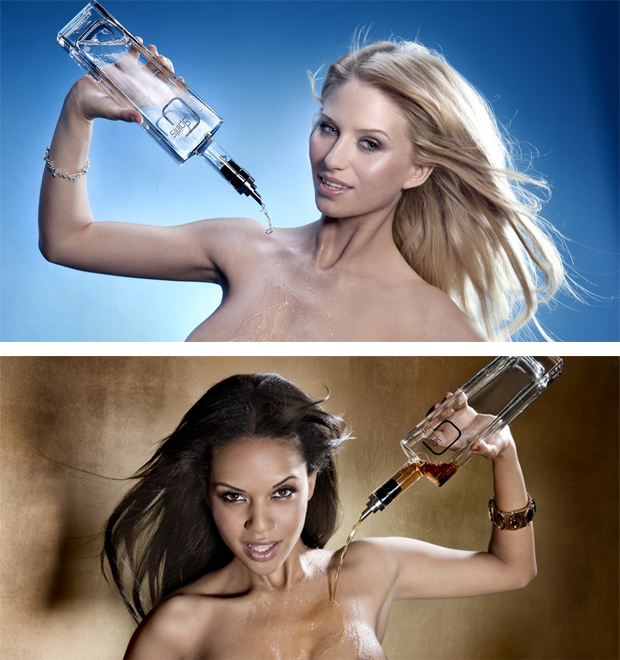 8. They have ATMs in their houses

DeShawn Stevenson, Brooklyn Nets forward, has an ATM in his kitchen because it saves him the hassle of going outside to withdraw money. New York Post reported that the machine costs him $3,500 to install. It can hold up to $20,000 at once and is refilled approximately five times every year. However, he doesn’t let his friends or family use the ATM for free; they are charged a fee of $4.50. He posted on Twitter that the main reason behind its installation is the fact that he often rolls dice with his friends and he was irritated since he had to constantly loan them money. 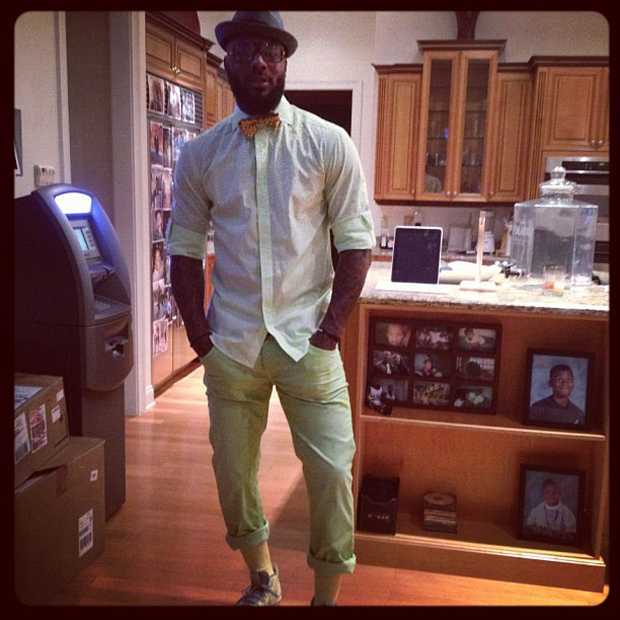 The wealthy people even join a cult-like wine club. Such a club is The Confrerie des Chevaliers du Tastevin, which means ‘Fraternity of Knights of the Wine-Tasting Cup’, whose members only drink the very pricey Burgundy wine. It has members from all over the world including businessmen, doctors, leaders, athletes as well as politicians. They often hold dinners, where they spend over tens of thousands of dollars, displaying all sorts of expensive Burgundy wines.If you want to join this club, you first must be referred by an existing member, and pay a hefty fee, although the exact amount is still unknown. Not only that, but you also have to pay $1800 in dues, and you also have to pay for one of those expensive dinners. 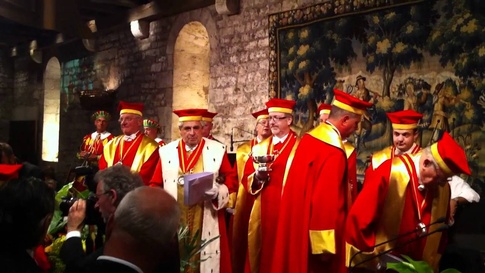 Being wealthy comes with several disadvantages too. There is a high chance that you might be the target of kidnappers. That is why they have kidnapping insurance. These companies will keep monitoring their clients 24/7 in return of the healthy amount of money. 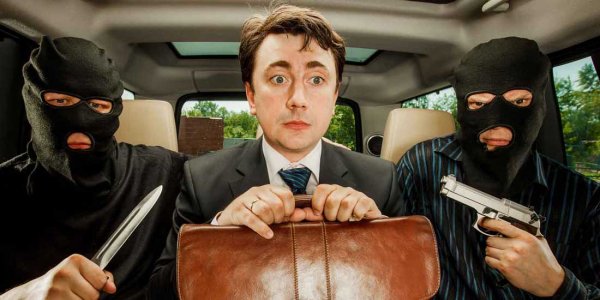 5. They’ve Got The Midas Touch

Even the rich, wealthy and famous have to go to the toilet a few times every day. However, don’t think that their toilets are the same as everyone else’s; their toilets are made of 24 karat gold. These don’t come cheap either; each capsule costs around $425. 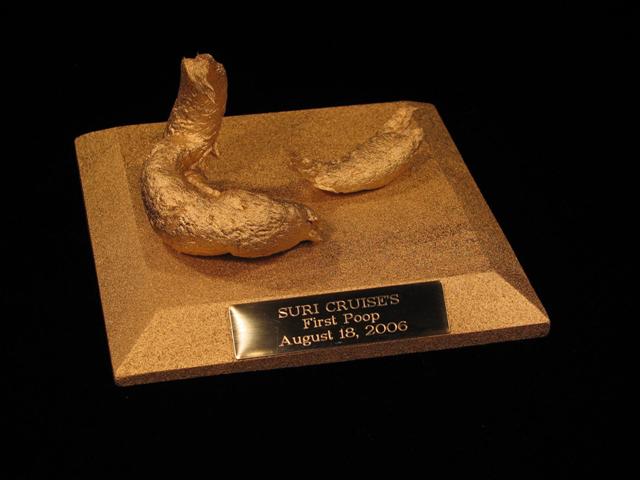 4. Sixty-six Of Them Have Unlimited Air Travel

American Airlines decided to allow certain special customers to travel in the air unlimited in 1981. They would only have to pay US$250,000, and after that, they could travel anywhere in the world for free. This was quite cheap in the 1980s since in 2004, the price was a whopping US$3 million.
This offer is no longer present; however, earlier members still are allowed to travel unlimited. At the moment, there are only 66 such people all over the world who are members. 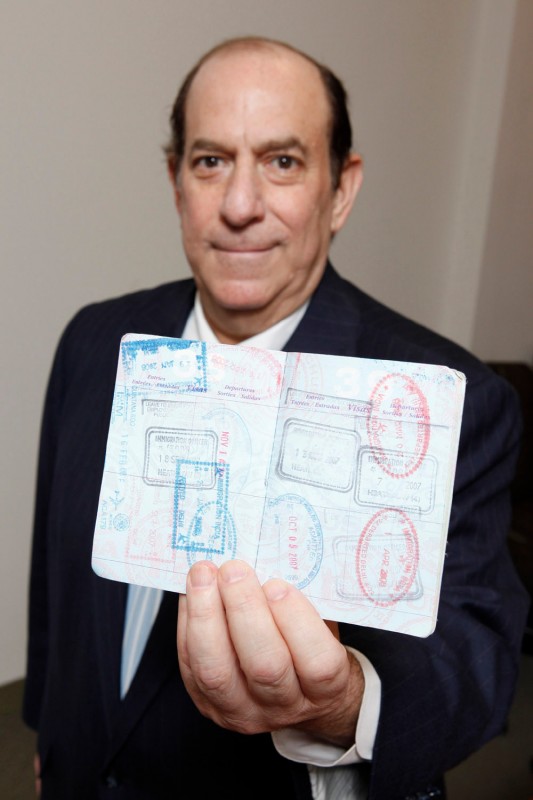 Dogs and cats are the most common pets in this world. But for the rich people, they are too common; they need something exotic to show their class. That’s why they buy rare animals which obviously cost a ton. For example, Nicolas Cage bought an octopus for a whopping US$150,000, while Mike Tyson has three Royal Bengal tigers. He has to spend US$4000 every month to take care of them. 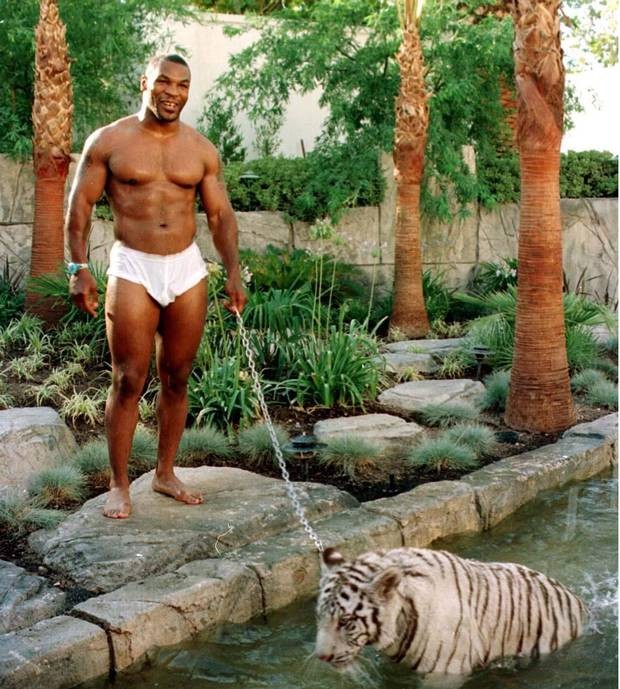 Almost all rich people have expensive art in their houses. You can’t even imagine how much amounts of money they are spending for a simple piece of art ever sold was NafeaFaaIpoipo (When Will You Marry?) by Paul Gauguin was the most expensive painting ever sold. It was bought by an anonymous buyer for a whopping US$300 million. People believe that it was purchased by the State of Qatar. 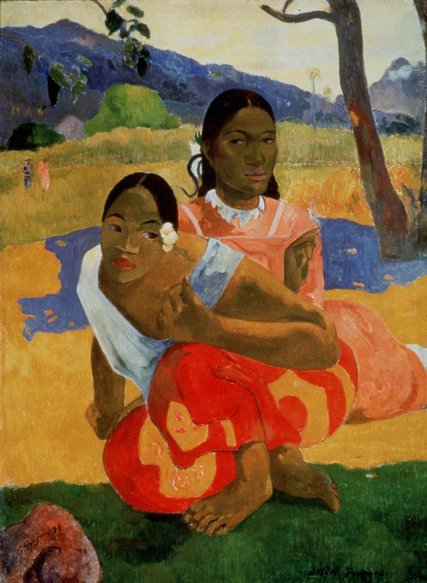 Most people think that space visits are only for research purposes, but space tourism is possible in real life. From 2001 to 2009, seven wealthy men have made it to space. They went to the International Space Station via a Russian Soyuz spacecraft. Space Adventures, a tourism firm managed these flight, and each of them cost US$20-40 million. 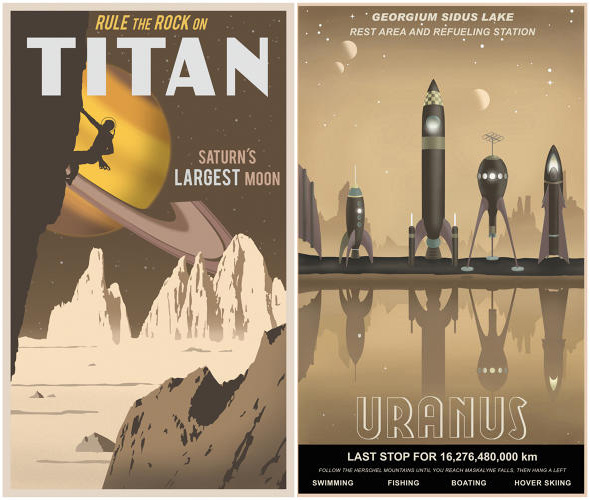