There is an, unfortunately, common practice among young single people and it takes place when they go out to the bars: if they encounter someone they are not interested in, they just tend to give them a fake phone number.

Well, it seems foolproof, is it not? They are off the hook, and no confrontation was actually involved. But what about the very person that fake number actually belongs to?

When Joey Royle actually happened to discover that an Australian girl by the name of Elsie was giving out his number as her fake, reject-number, he was very much perplexed about what to do with the influx of text messages from guys asking him out on several dates.

“It’s the age old riddle,” Royle wrote on Facebook. “What do you do when a girl in Melbourne is giving out your number as her random fake number when she’s rejecting sleazy dudes? Do you a) clear up the misunderstanding, or b) #becomeElsie and organize a date.”

Apparently, Royle’s solution was just to troll Elsie’s suitors and essentially catfish them that serves as a really excellent reminder as to why you should never give out a fake number to some random dude. 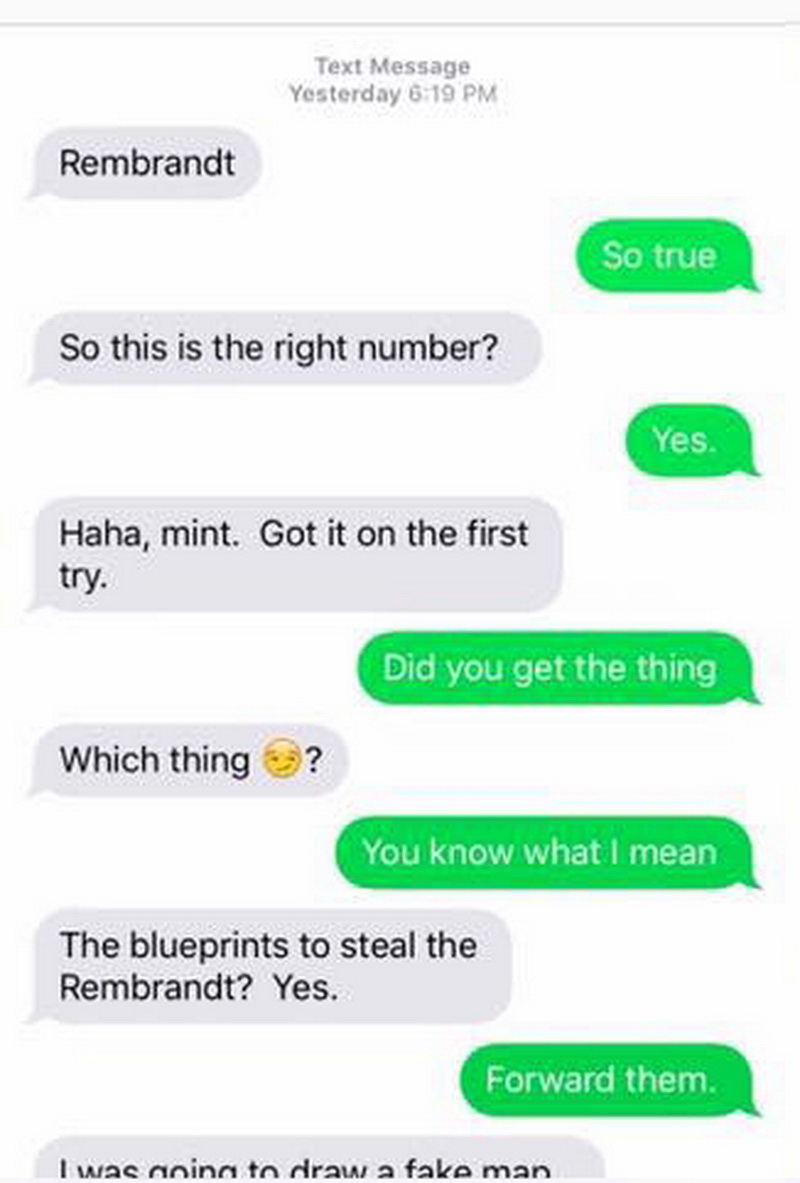 Royle took this opportunity to basically set up numerous dates for Elsie. 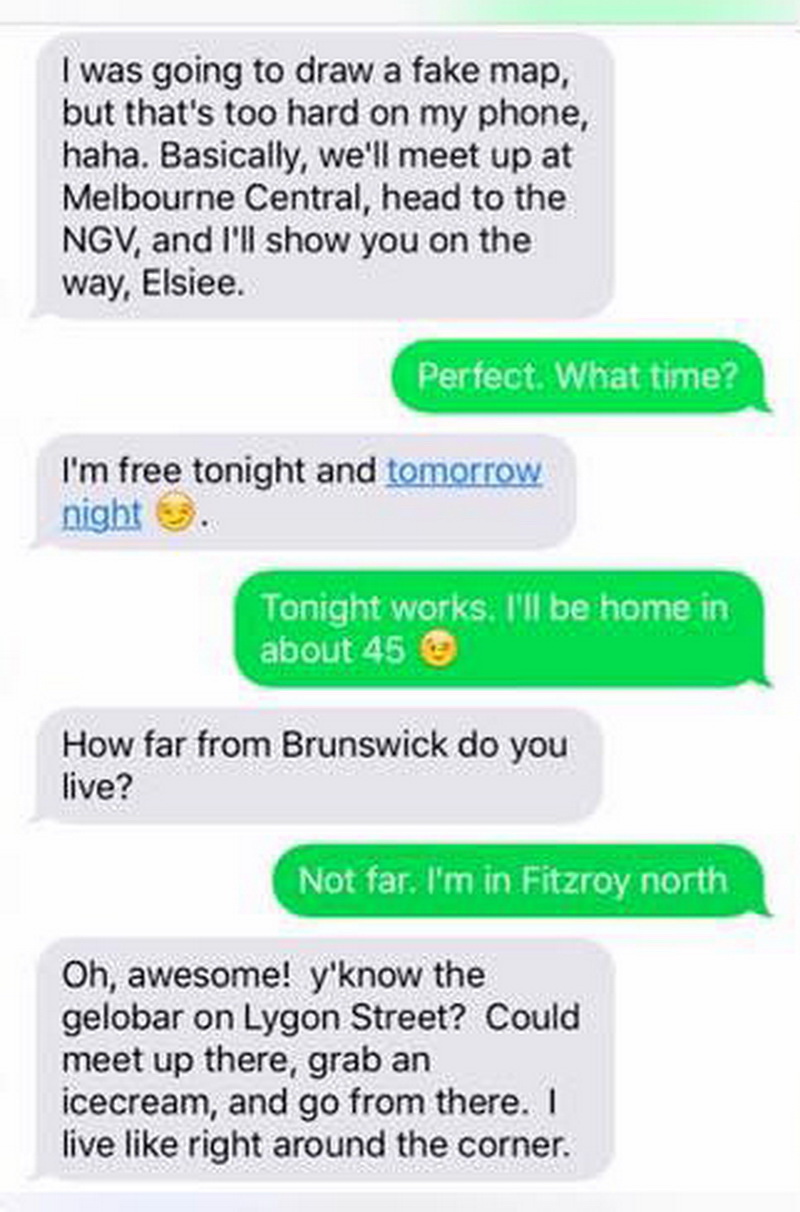 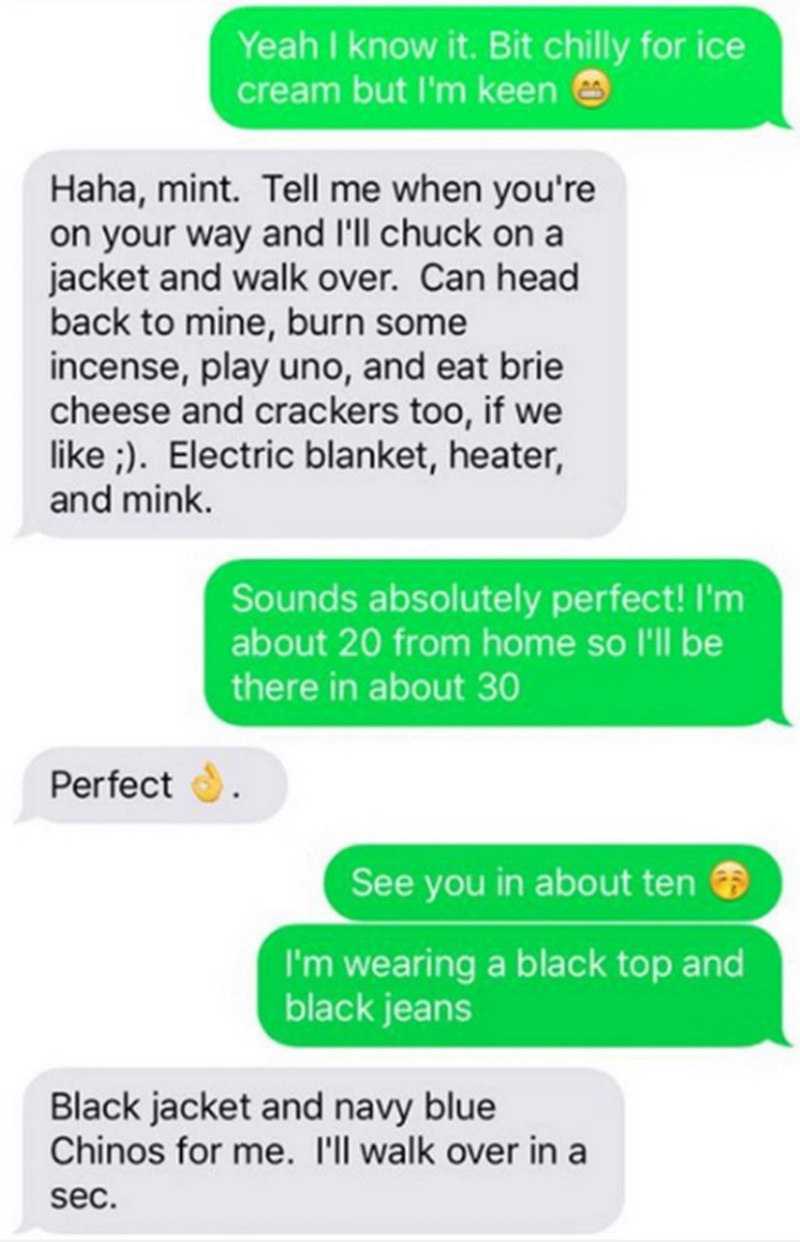 But then, of course, he would always bail at the very last minute. 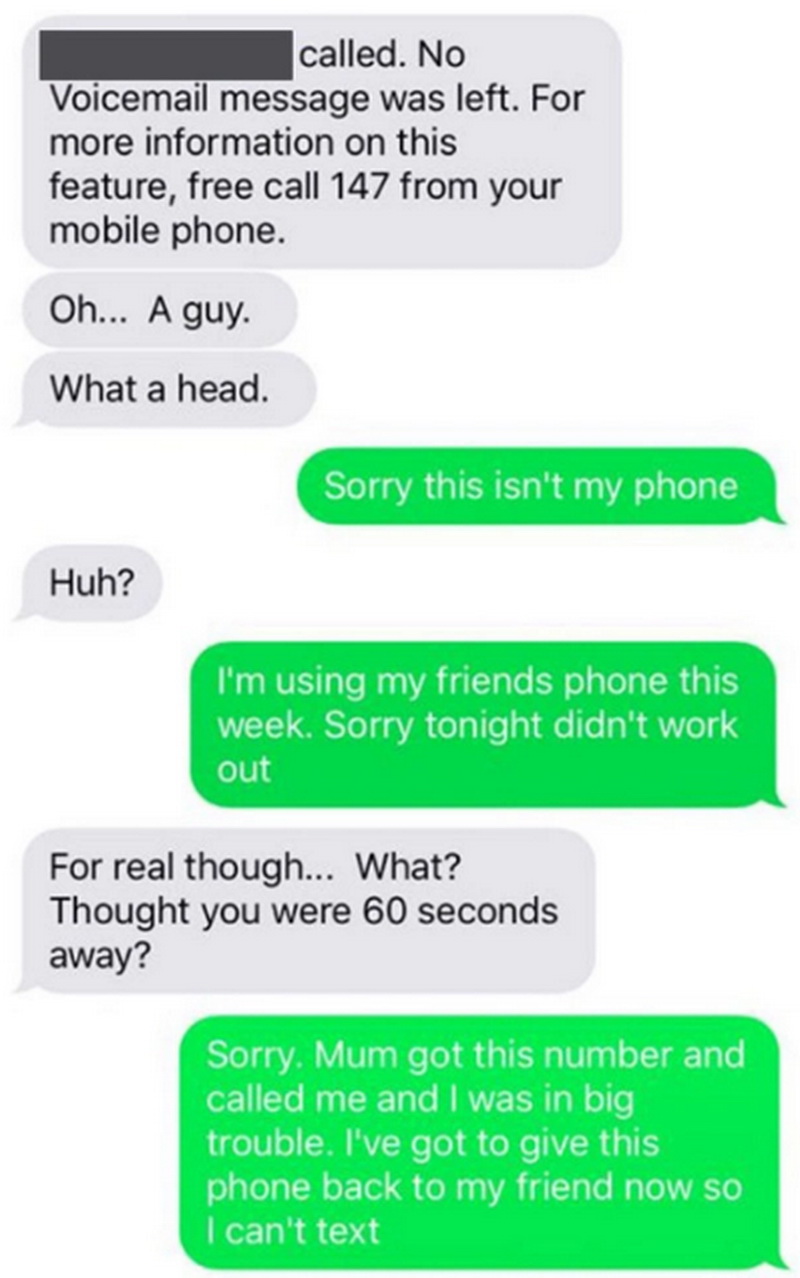 He then further proceeded to confuse the shit out of Elsie’s string of those gentlemen. 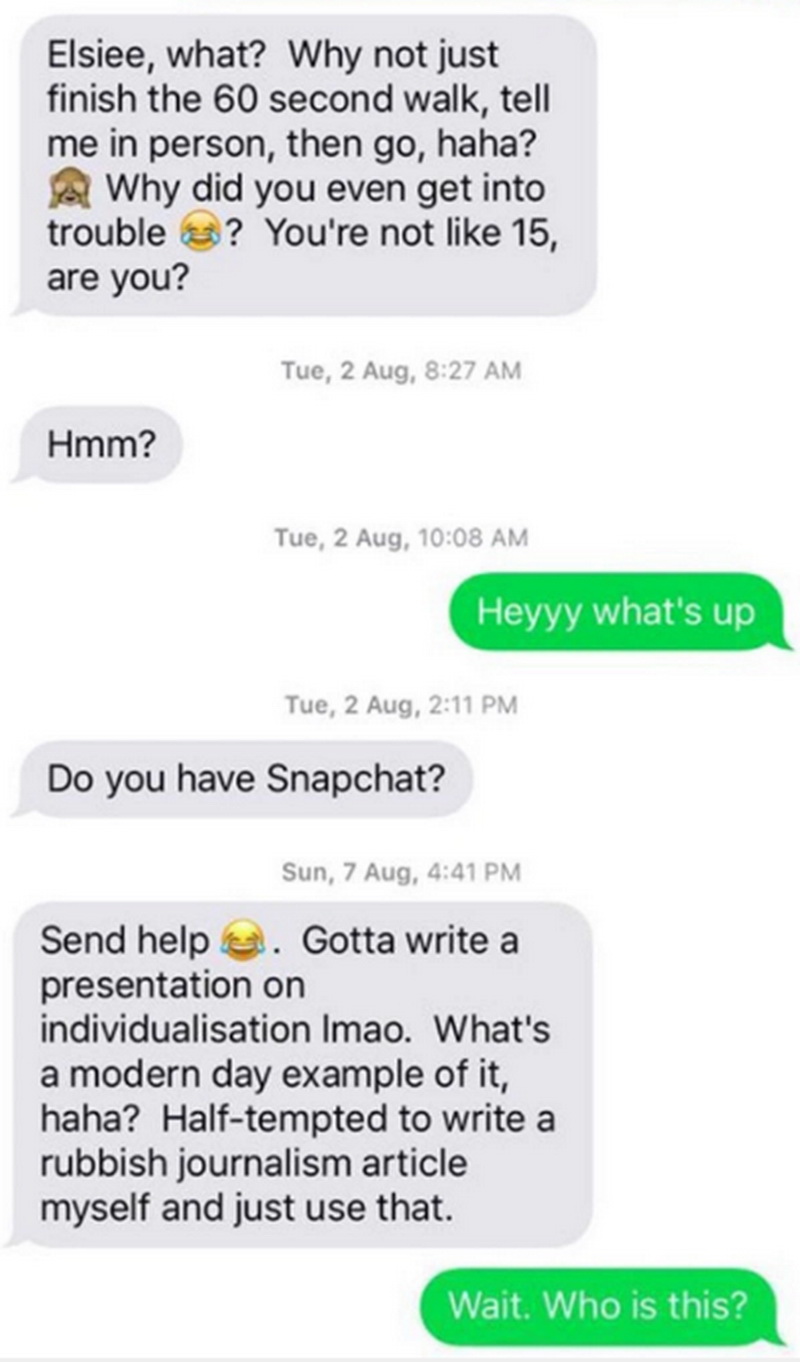 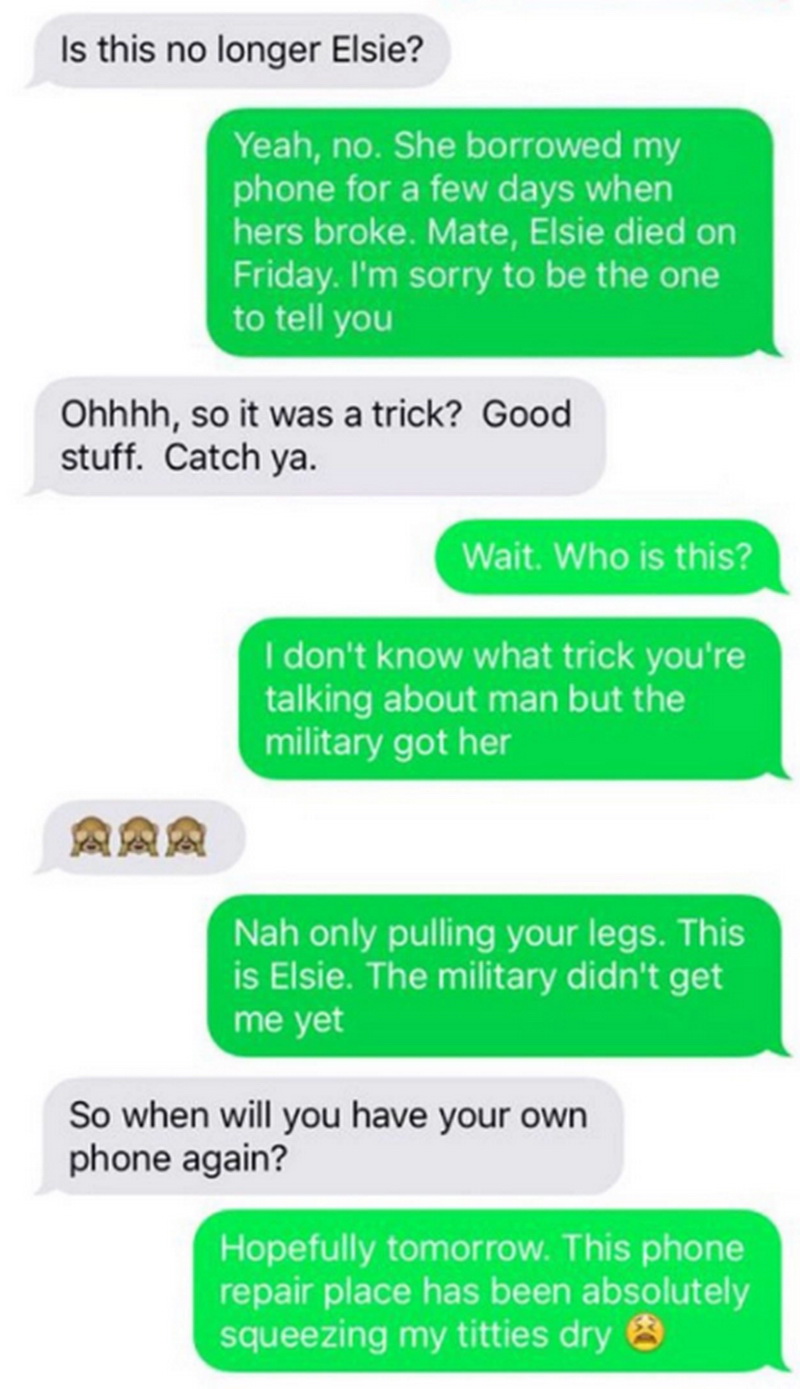 Not surprisingly, it actually ended up not working out for Elsie’s besotted pursuer. 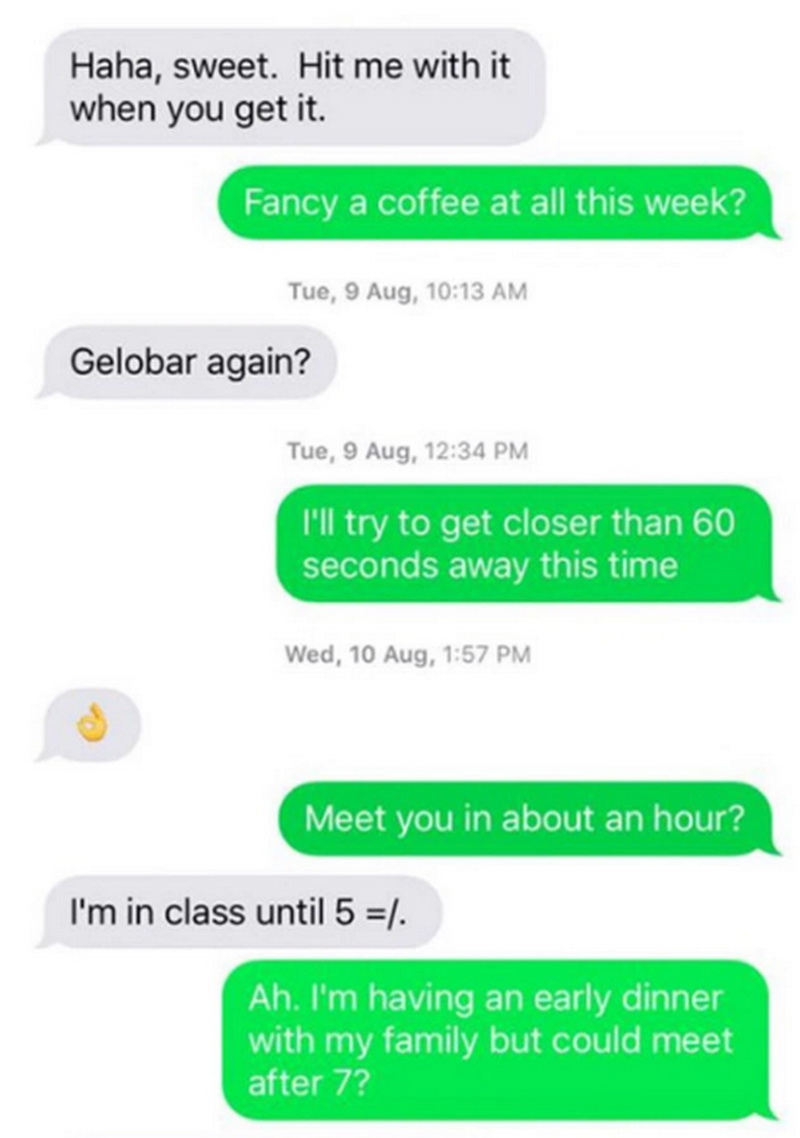 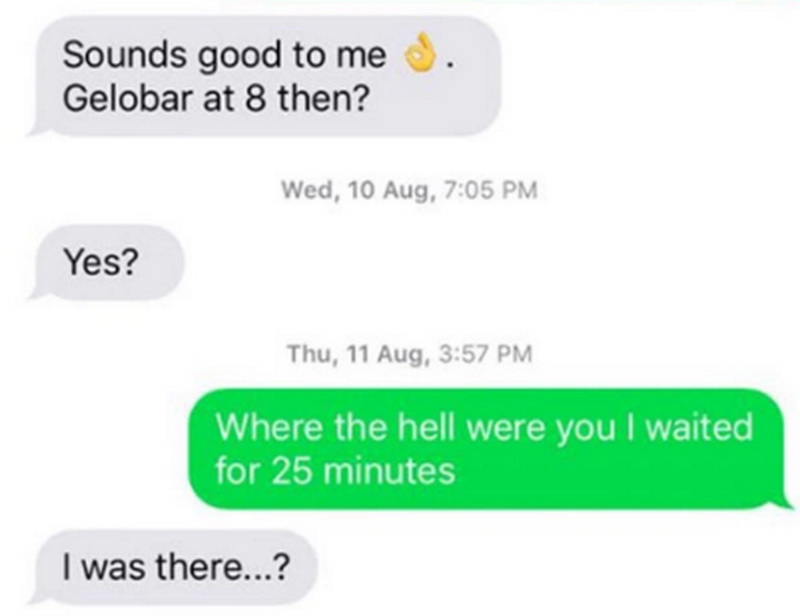 While the entire thing is just kind of hilarious in a cosmic sense (it takes a lot of effort to keep up the Elsie facade), it is also immensely depressing, because that anonymous guy was clearly hoping to go out on a date with Elsie but instead of that, he got catfished by some guy who thought it was really very funny to lure him out under false pretenses.

So, in short: if a guy actually hits you up at a bar and you are not  at all interested, just be polite enough to say “Thanks, but no thanks.”